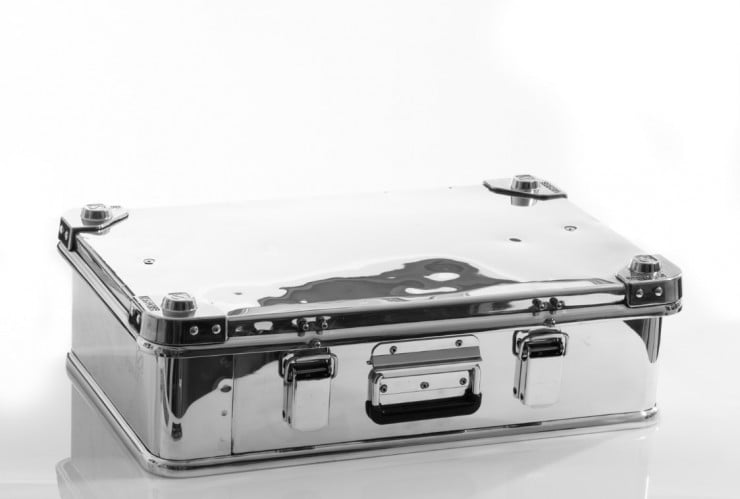 These bespoke aluminium briefcases by Hangar 54 are made from reclaimed aviation-grade aluminium cases originally manufactured by ZARGES, a German company that builds military and industrial transport containers.

Each of thes briefcases is made to order and can be specified in a number of different sizes, if you’ve been looking for a case that’ll survive the end of the world you might want to click here to visit Hangar 54. 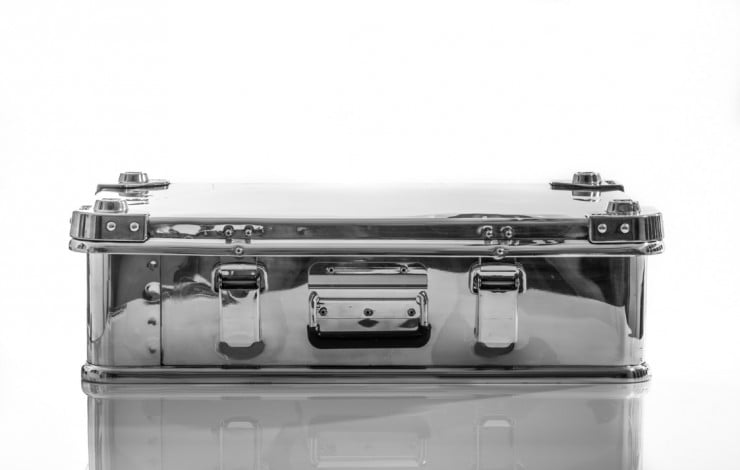 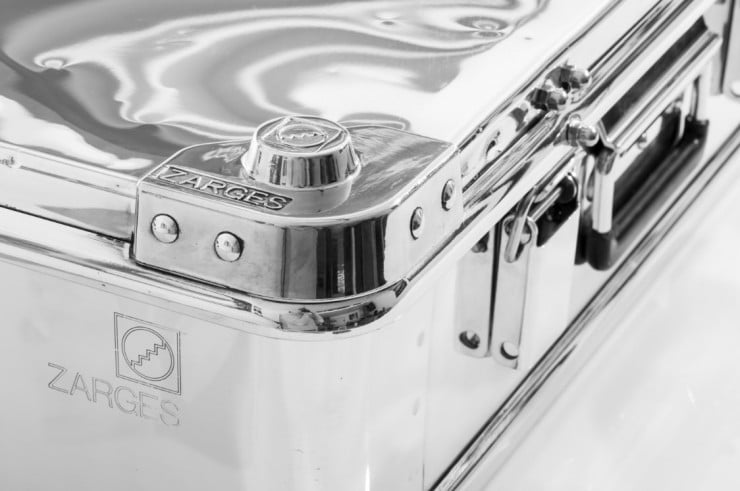 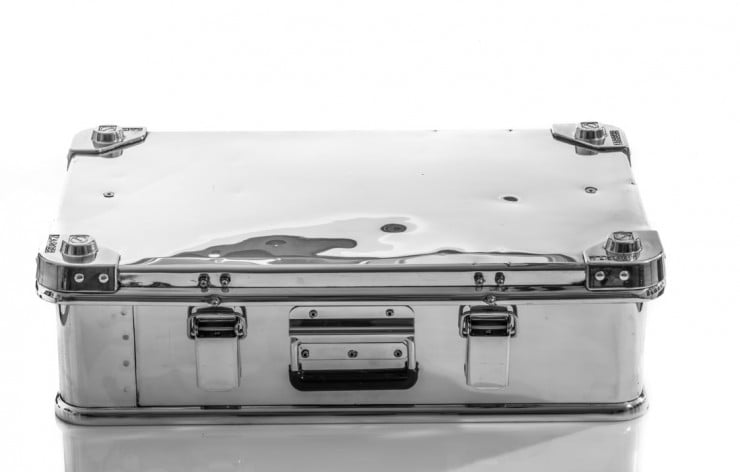 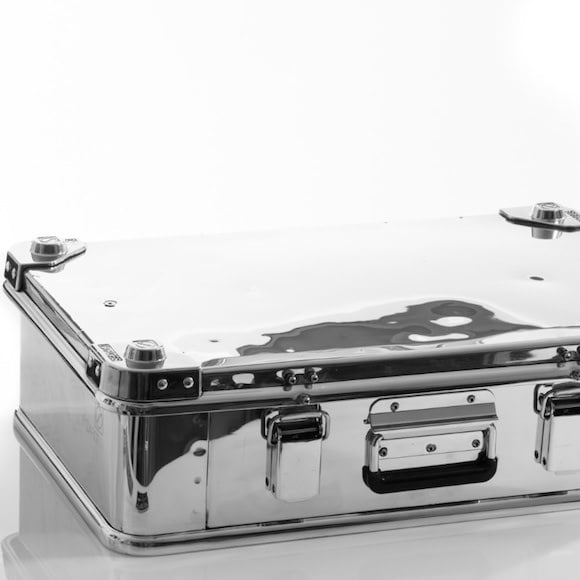