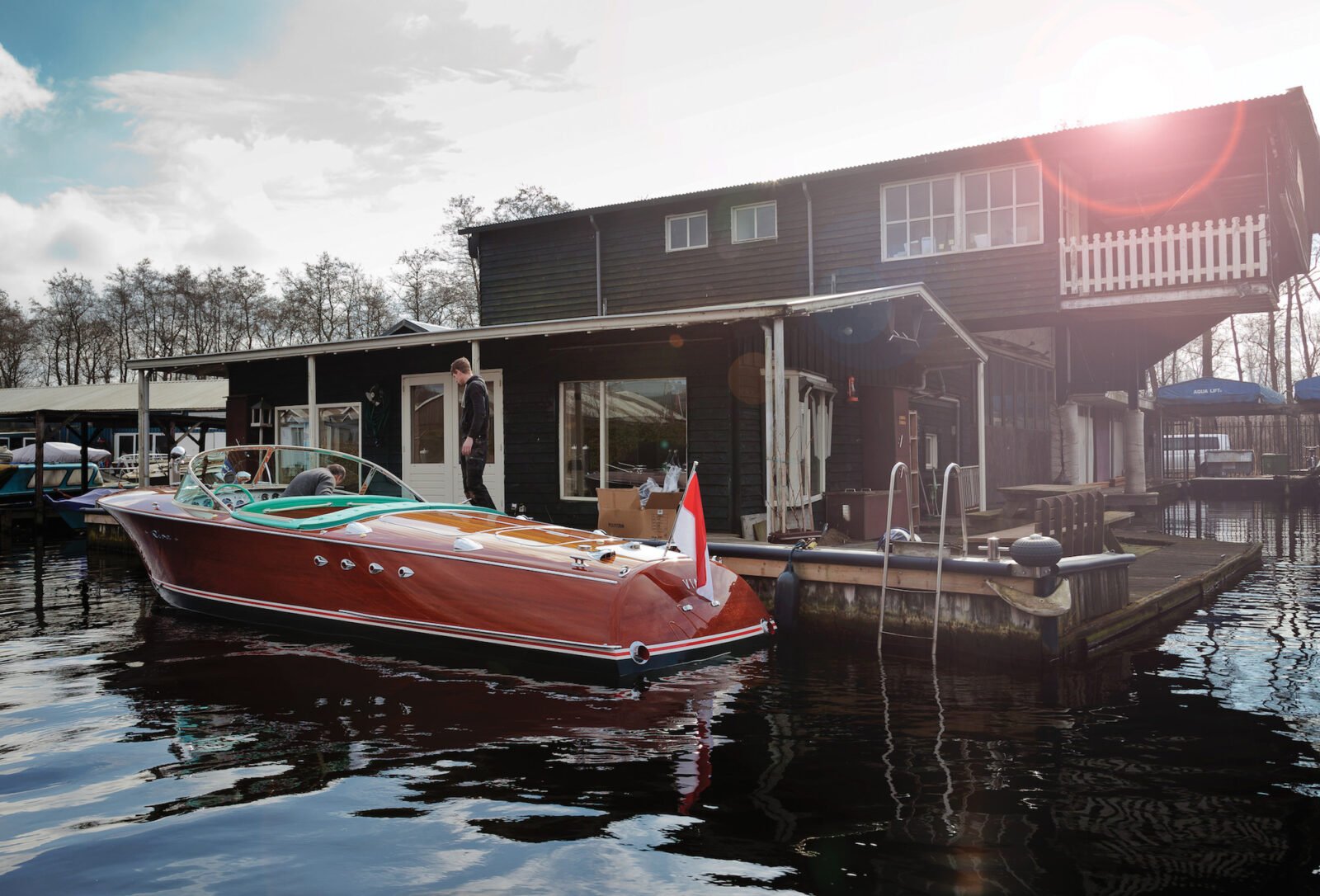 The Tritone is a mahogany runabout that first entered production in 1950 by Riva, a company that had been founded 104 years earlier in 1846. The Tritone would represent the new top of the line for the company’s models and each would be built to customer specification, with each customer invariably being royalty, celebrity or just absurdly wealthy.

The Tritone you see here was ordered by and delivered to Prince Rainier and Princess Grace of Monaco in 1958. They called their new boat “Via” and used it extensively throughout the late 1950s and early 1960s, it’s said to have played host to some of the most iconic actors of the era – often running them between a private pier and the landing deck of a much larger motor yacht moored in Port Hercule.

Powered by twin Chris-Craft MCL 6-cylinder petrol engines the Riva Tritone had a top speed well in excess of 30 knots and was well-known for its high-speed handling abilities. The fit and finish throughout the boat is on par with what you’d expect for a vehicle that was delivered new to a royal family, it recently underwent a sympathetic restoration during which almost all of the original wood and both of the original engines were kept in place.

With an estimated value of somewhere in the region of $680,000 this isn’t a weekend runabout for everyone, however if you have the money and simply cannot abide by fibreglass or aluminium, you can click here to visit the Tritone’s listing courtesy of RM Auctions.

If you love the style of the Tritone and would like to have a go at building something similar in your garage, you can click here to visit Classic Wooden Boat Plans, be sure to check out the Baby Bootlegger and the Miss APBA Hacker as they’re absolutely stunning. 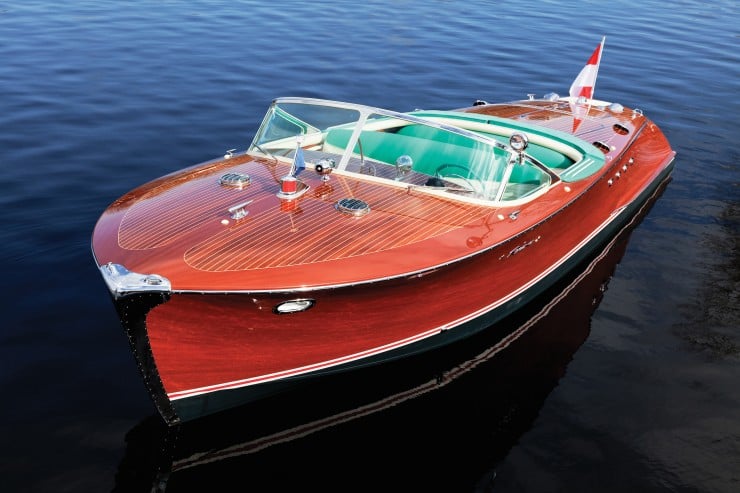 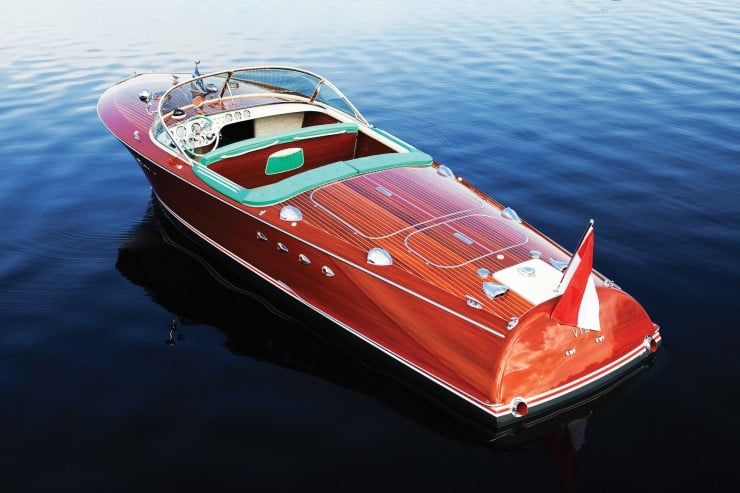 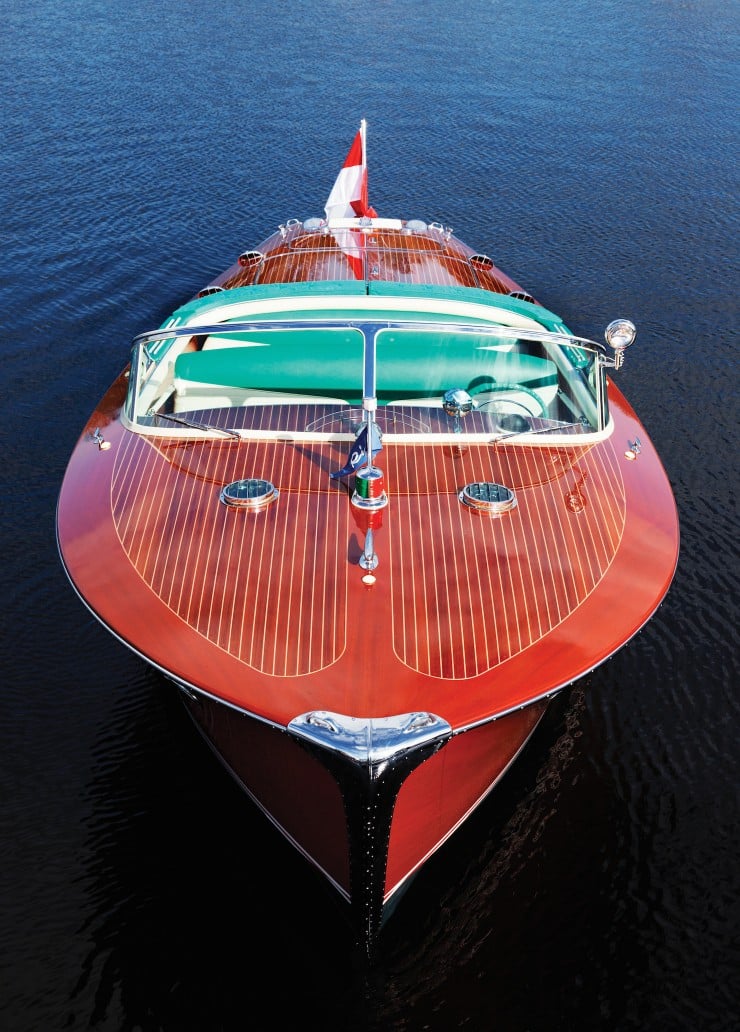 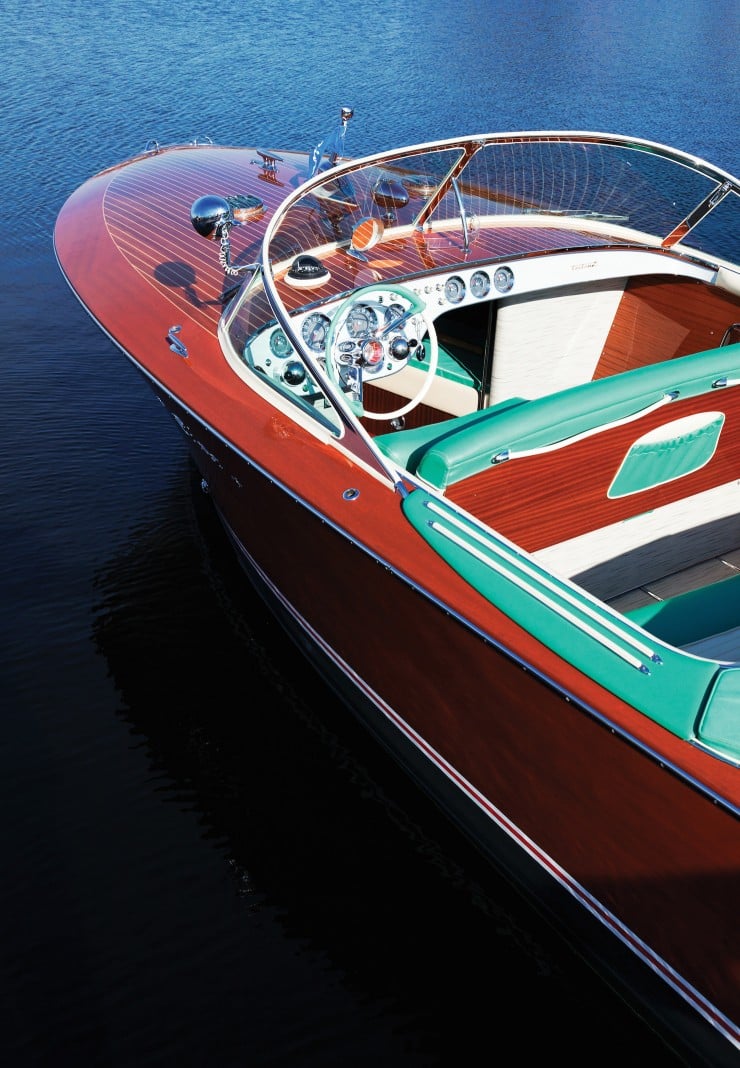 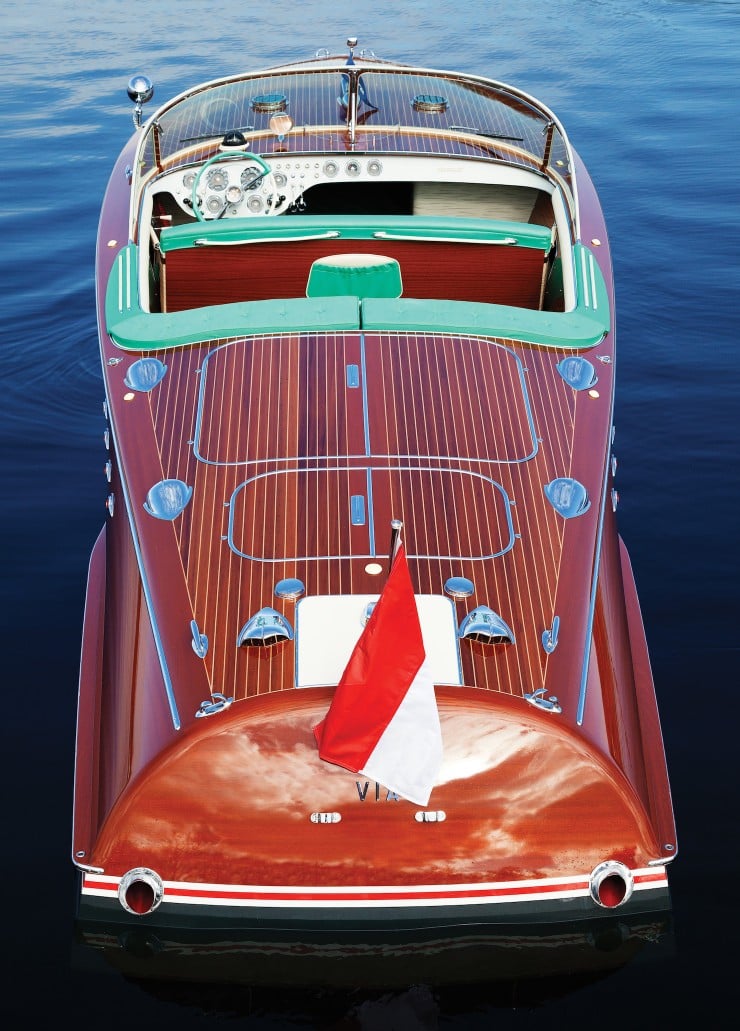 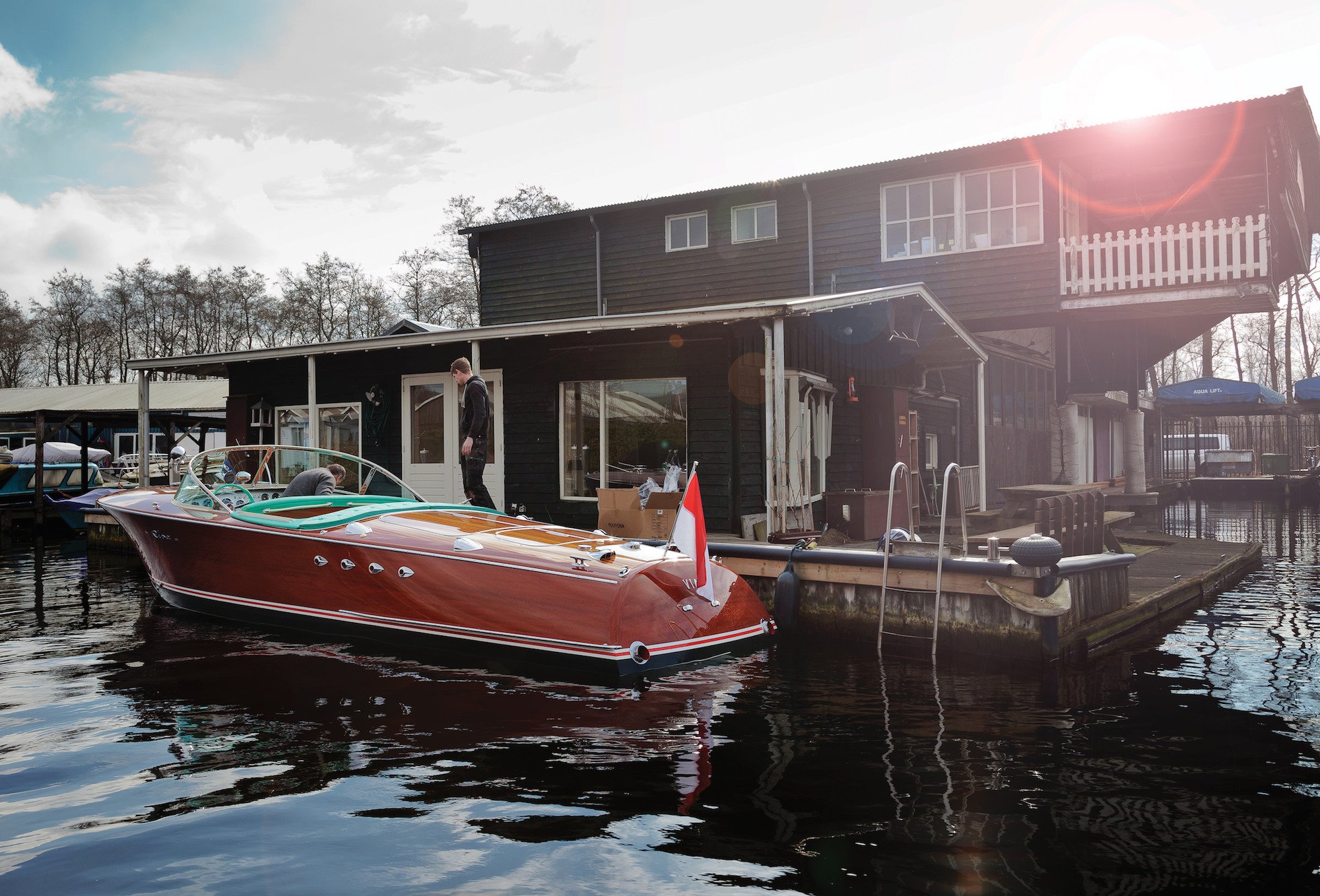