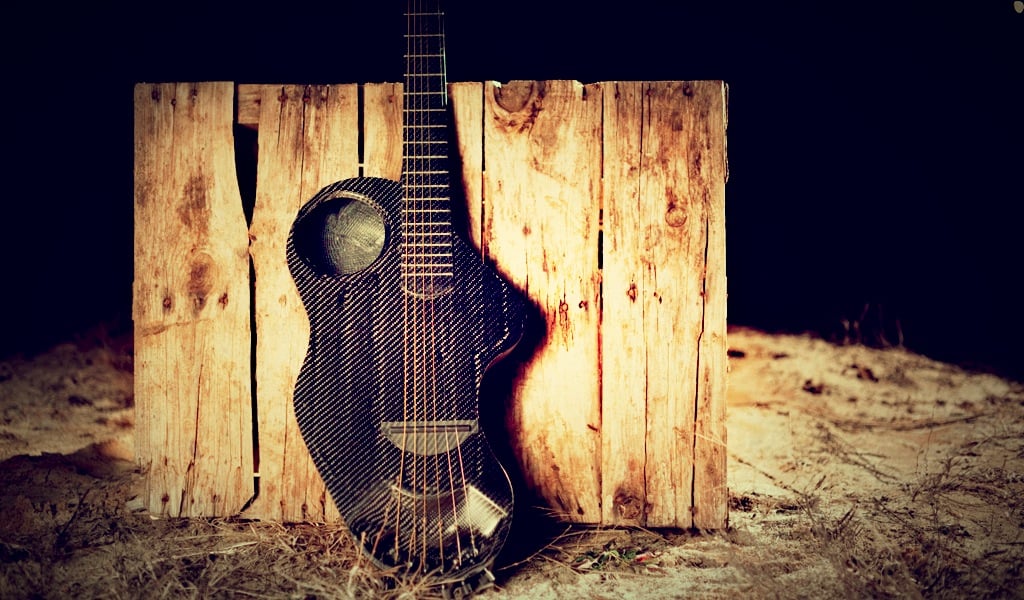 The Alpaca Guitar is an all-carbon acoustic guitar designed to be water-proof, drop-resistant and travel-friendly.

Each of the guitars is made by hand in Vermont from top-quality carbon fiber, flax fabric, and bio-derived resins – making it exactly the sort of thing you’ll need to serenade farm girls from the Alps to the Rocky Mountains.