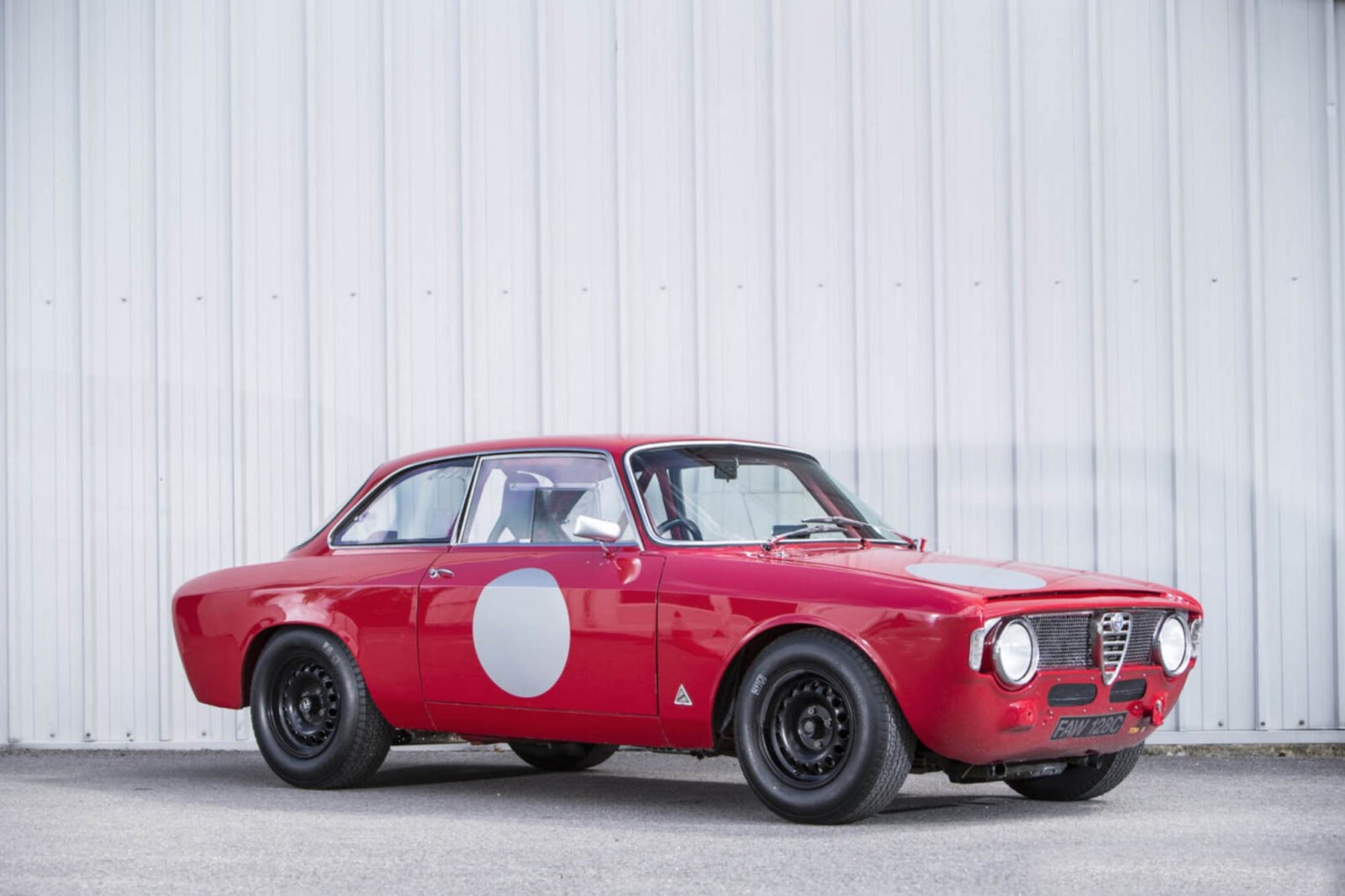 The Alfa Romeo Giulia Sprint GTA Coupé is the lightweight version of the more common Giulia Sprint GT. The additional “A” in the name stands for “Alleggerita” – Italian for lightweight. The body panels were all shaped from aluminium instead of the steel used on the GT model, the body was then riveted to the steel unibody to further save weight. The side and rear windows were replaced with perspex and significant amounts of both aluminium and magnesium were used throughout the GTA’s engine and mechanical elements to further reduce its weight to just 1,640 lbs (740 kgs).

For homologation purposes, 500 Giulia Sprint GTAs were built between 1965 and 1971 – it was offered in both Stradale and Corsa, the former being the road-going version and the latter being the track-based model. In competition, the Sprint GTA was unstoppable. At the opening race season at Monza in 1966, the little Alfas won the first 7 places – a kind of dominance rarely seen in hotly contested European sports car series.

The streak of wins continued across Europe and the USA, the Sprint GTAs won the European Touring Car Championship 3 years running from 1966 to 1968. This extraordinary success has led to the Bertone-designed cars being highly collectible and the fact that they have rust-free aluminium bodies means that almost all of them have survived to the modern day.

The beautifully prepared Giulia Sprint GTA you see here has been fitted with a full roll cage and all the trimmings required for vintage motor racing, it’s being offered for sale at the upcoming Goodwood Revival Auction due to be held by Bonhams on the 13th of September 2014. It’s estimated hammer-price is between £160,000 to 180,000 – which is almost affordable when you compare it to vintage racers with a similar pedigree. 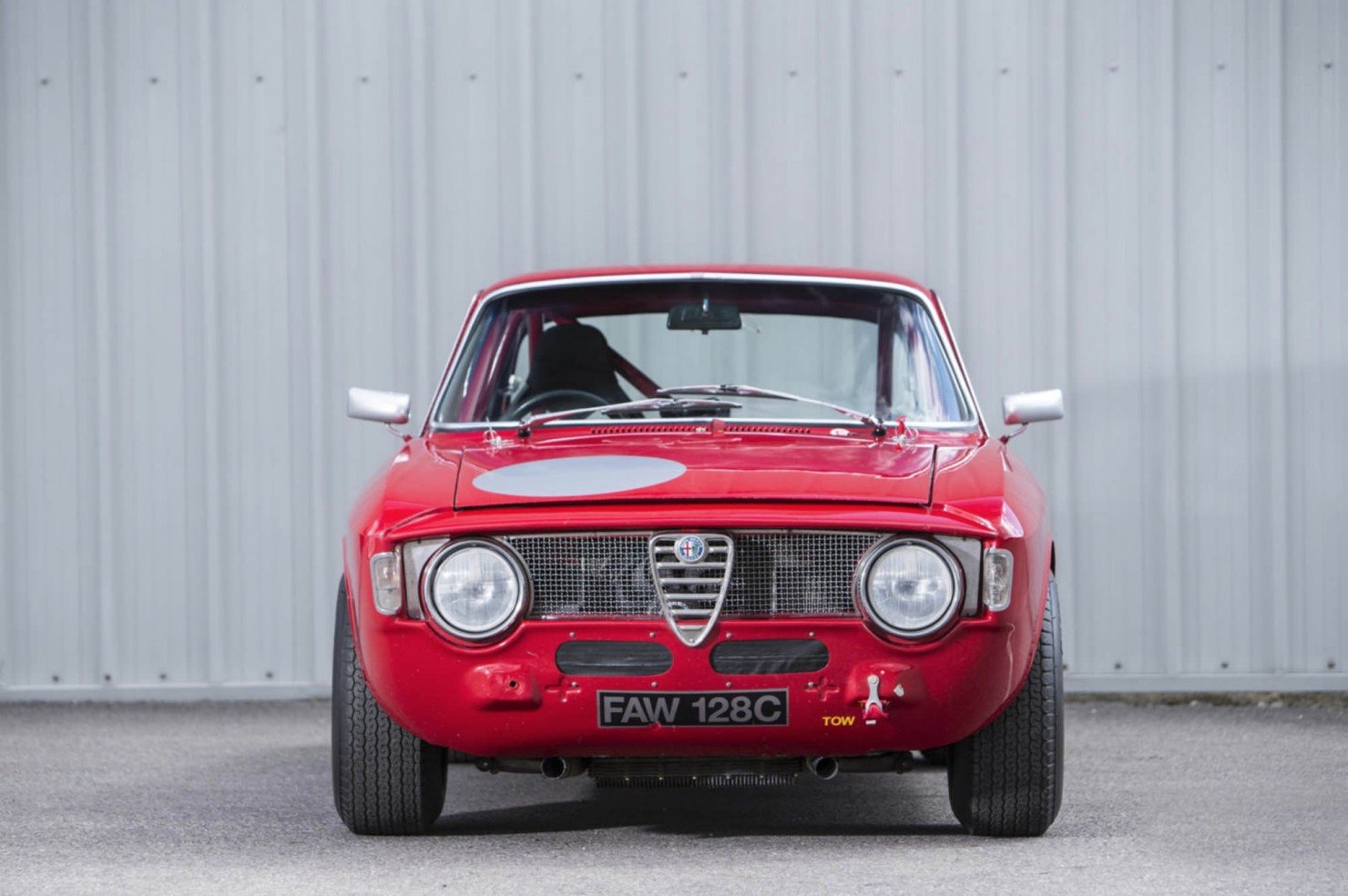 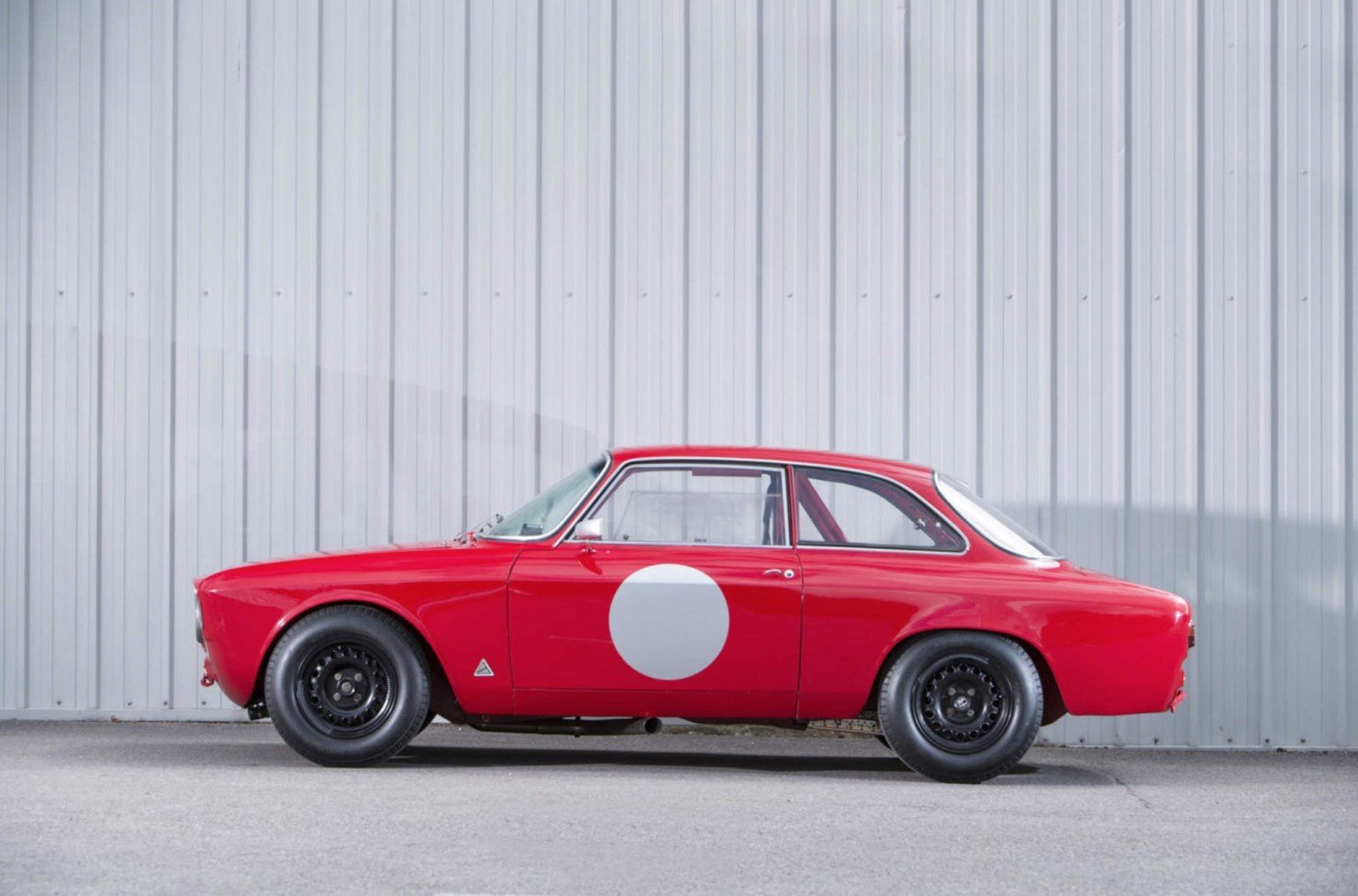 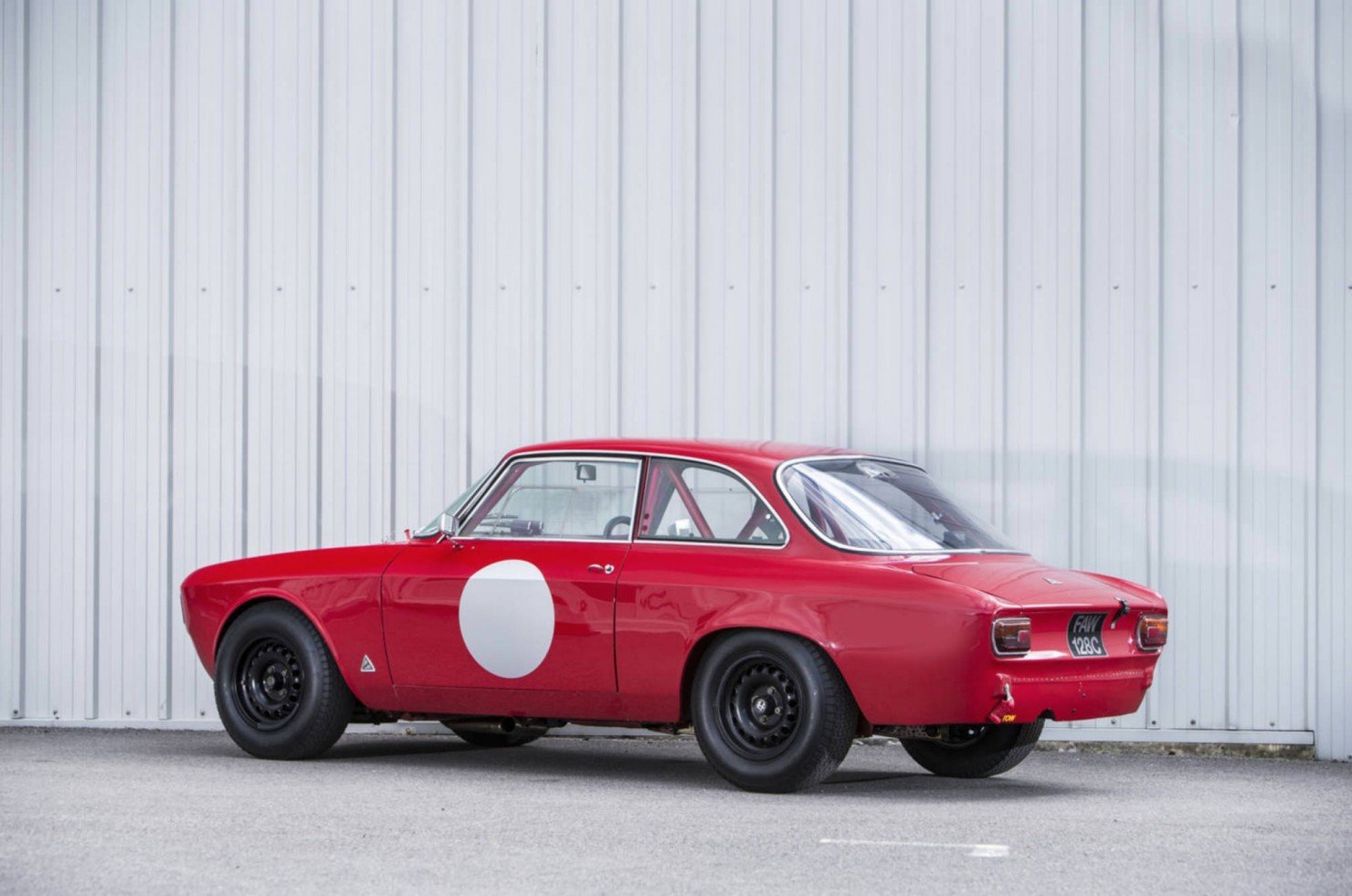 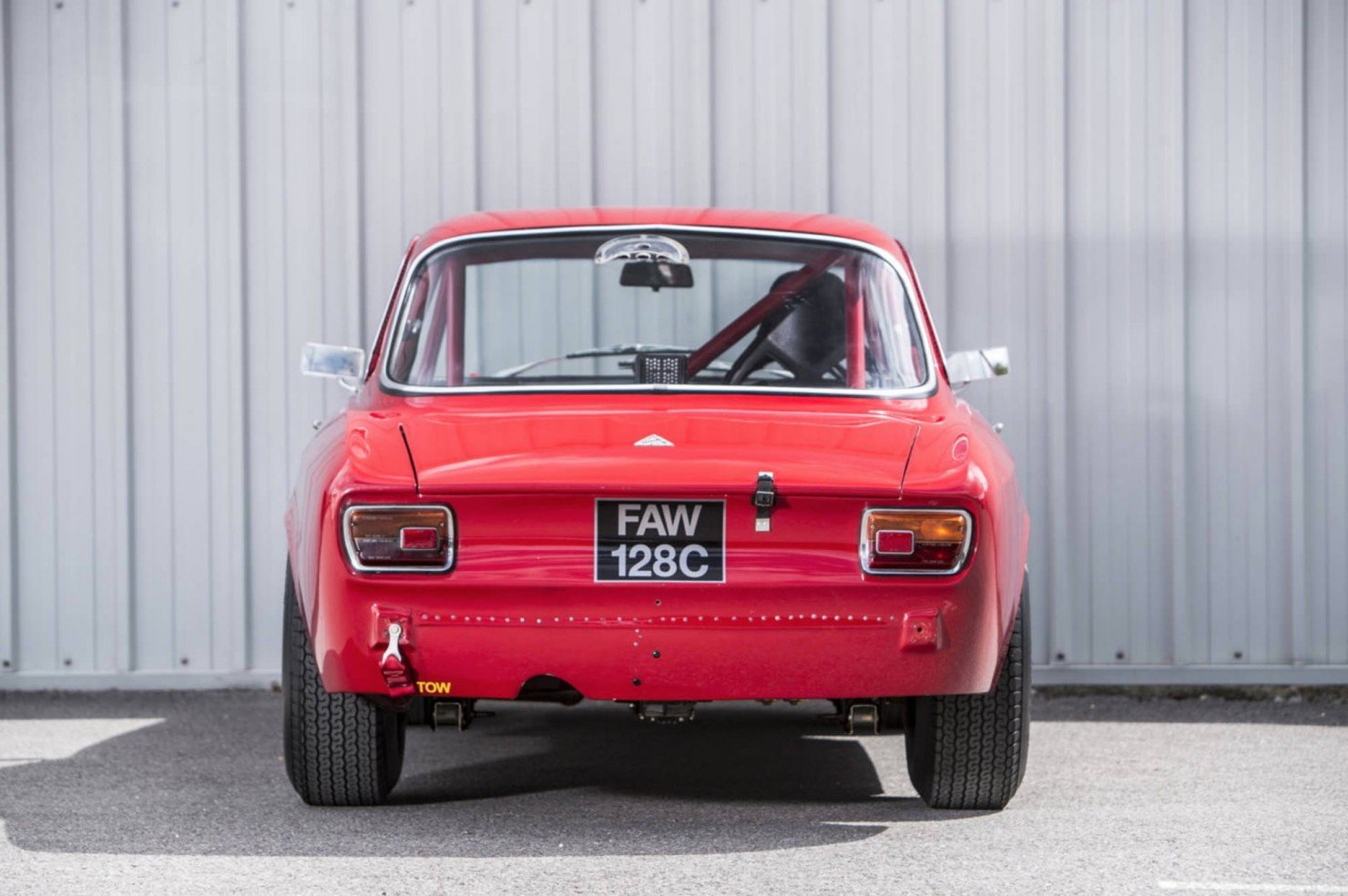 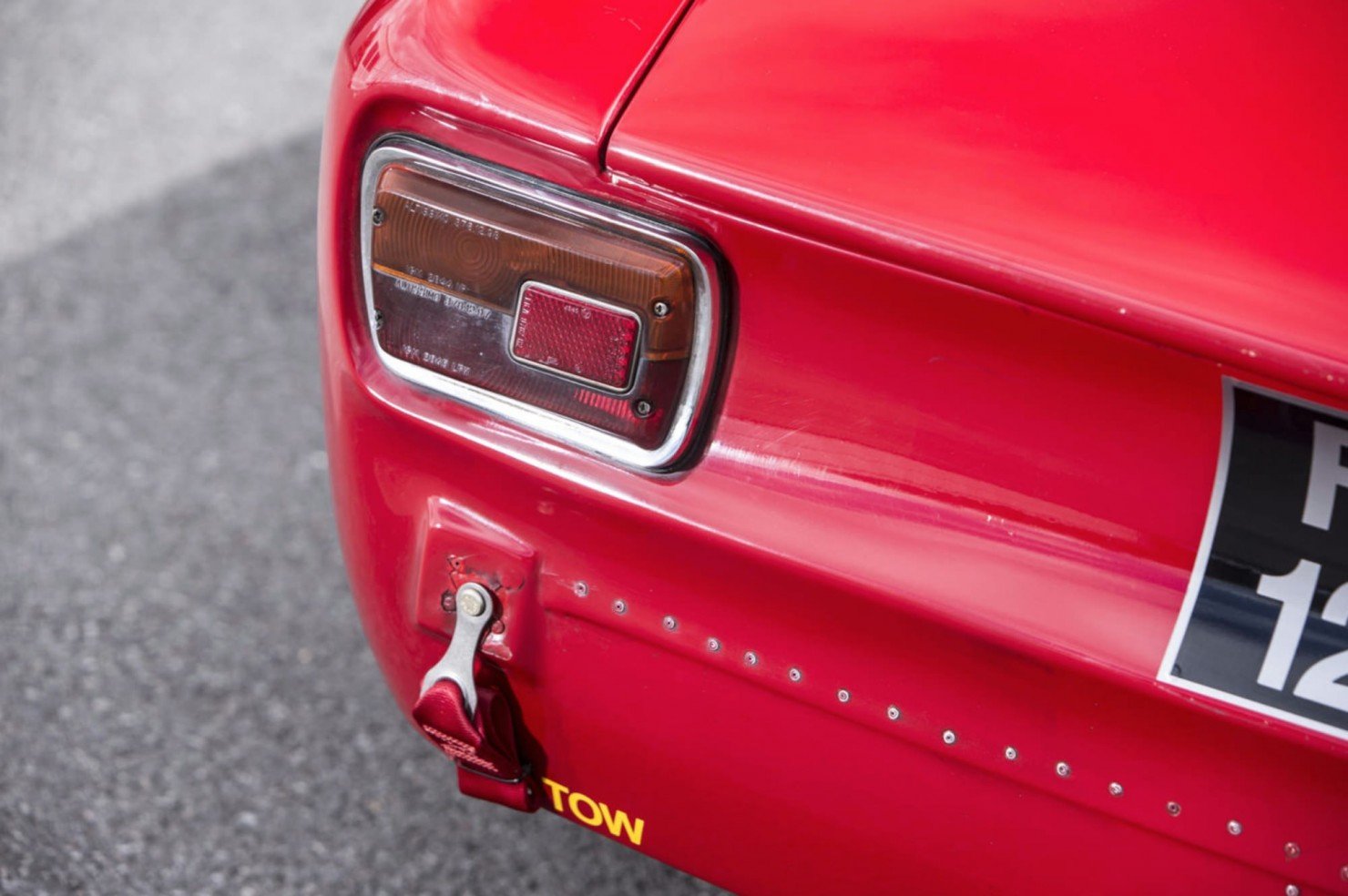 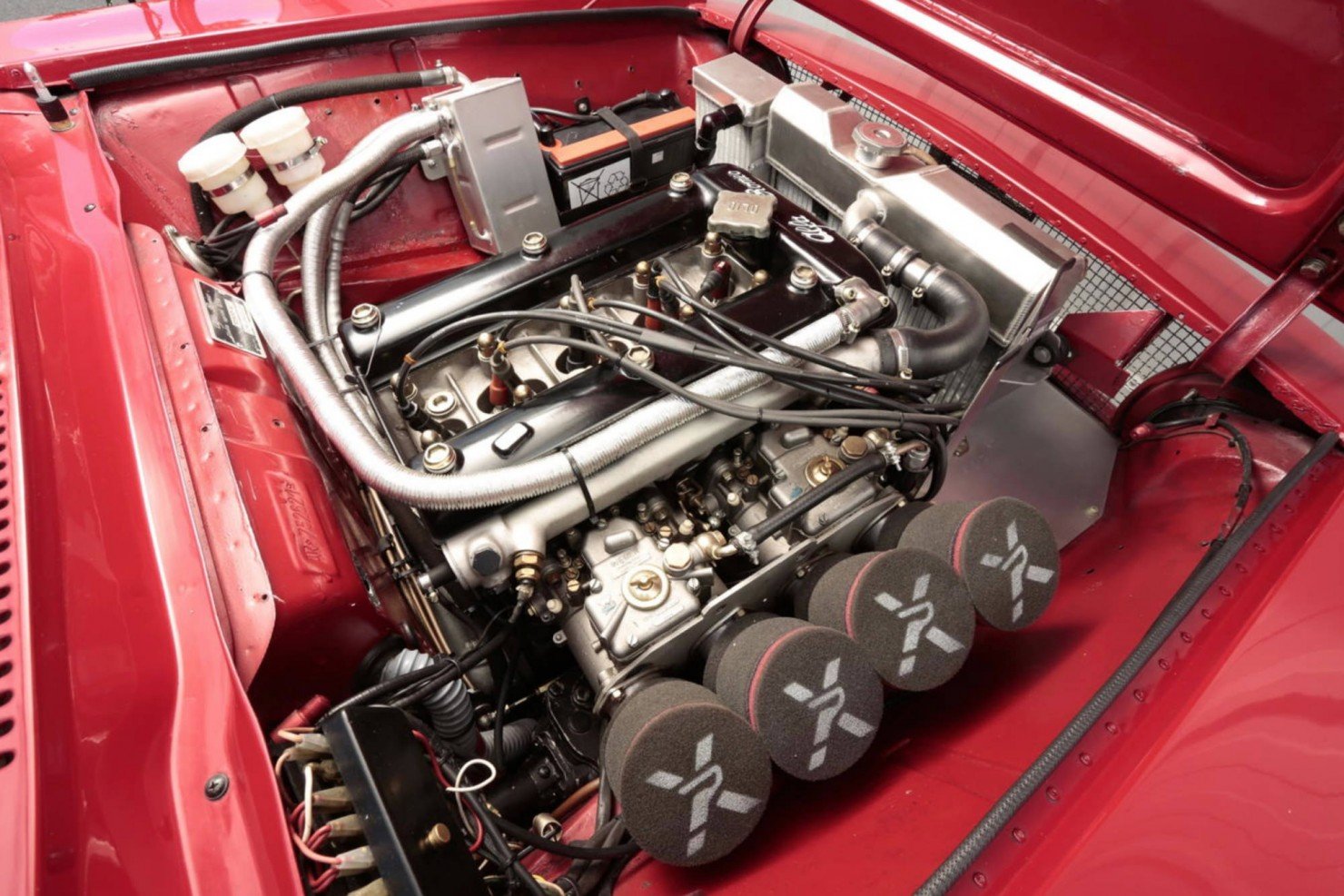 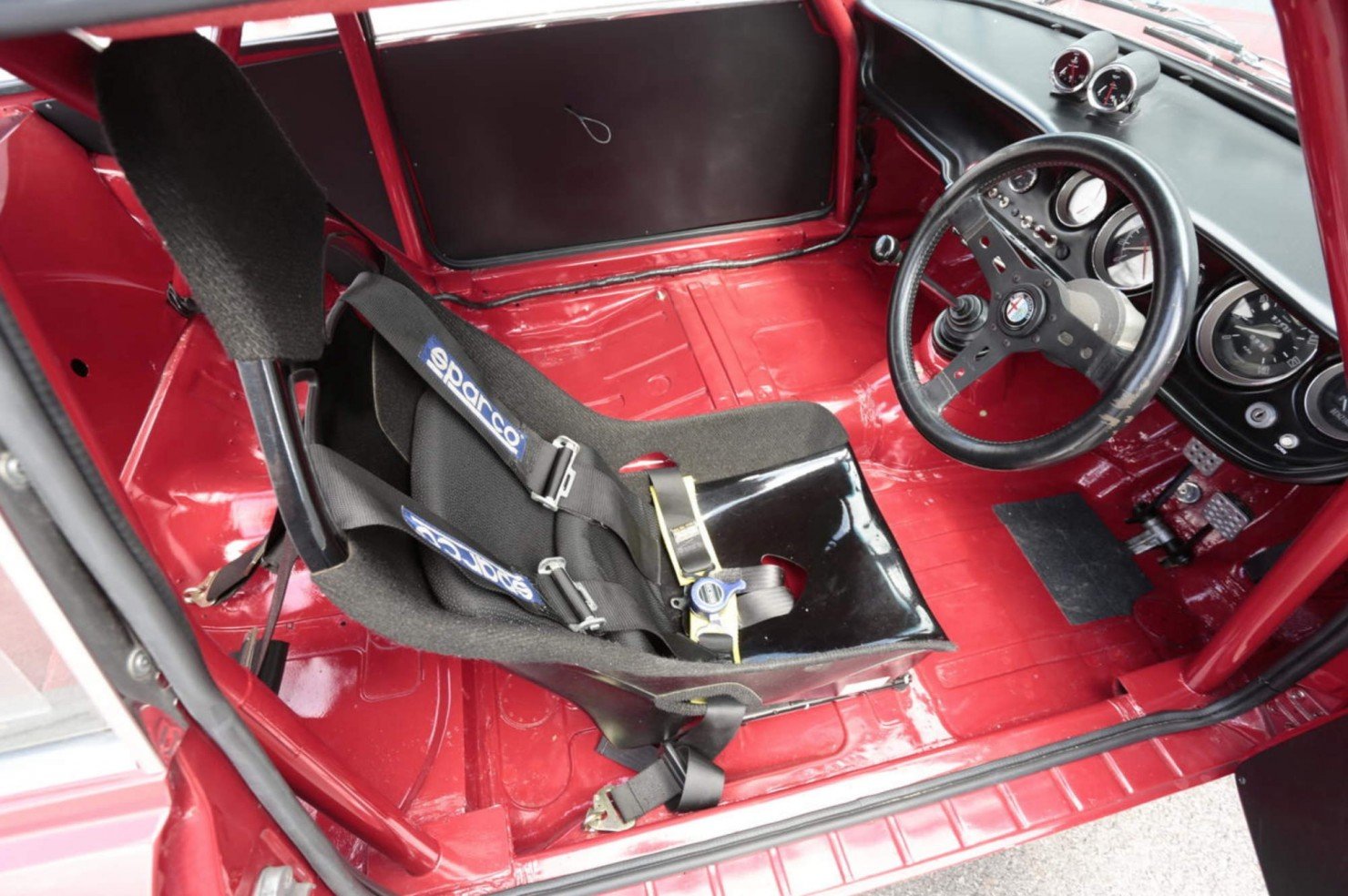 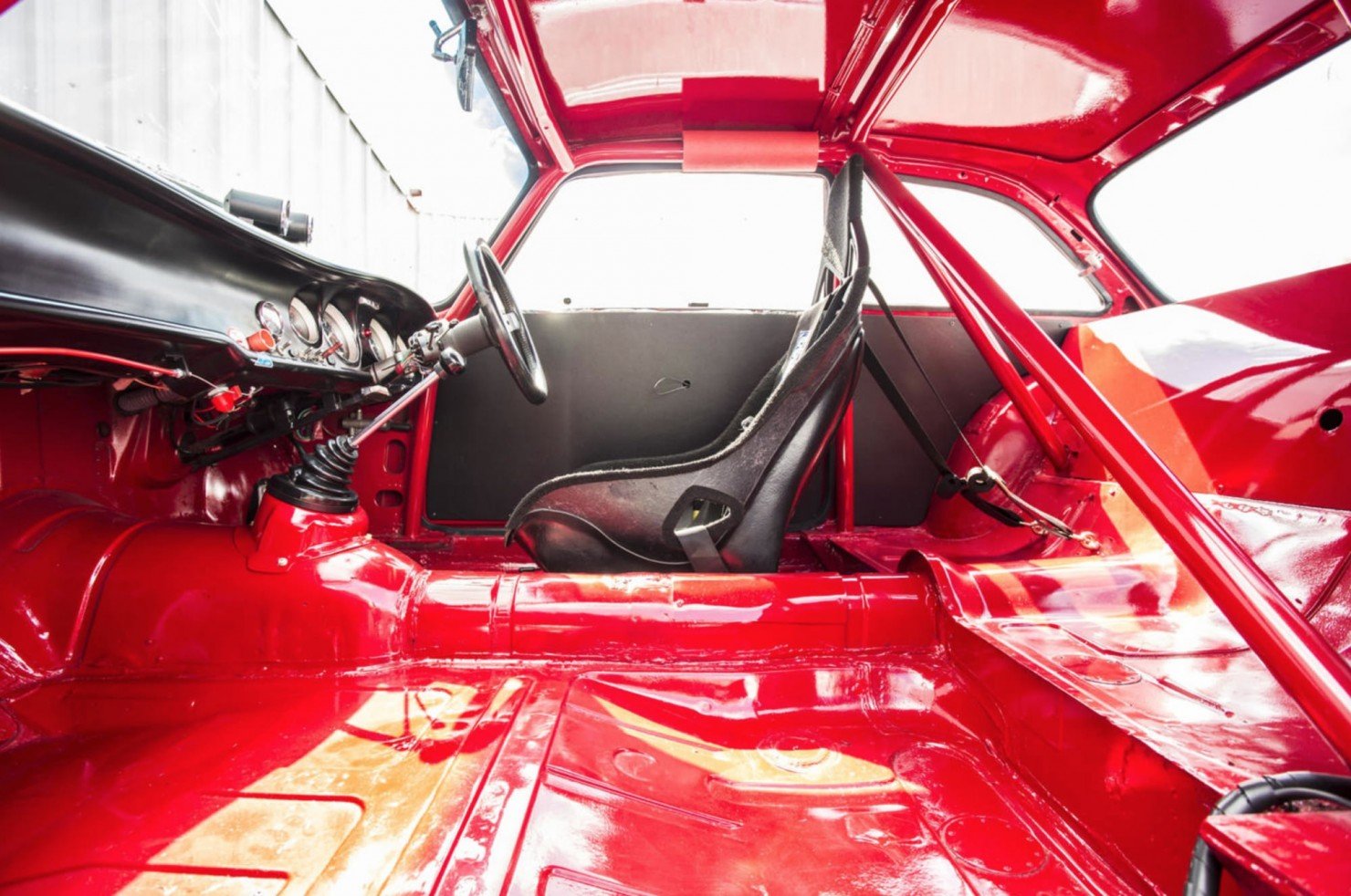 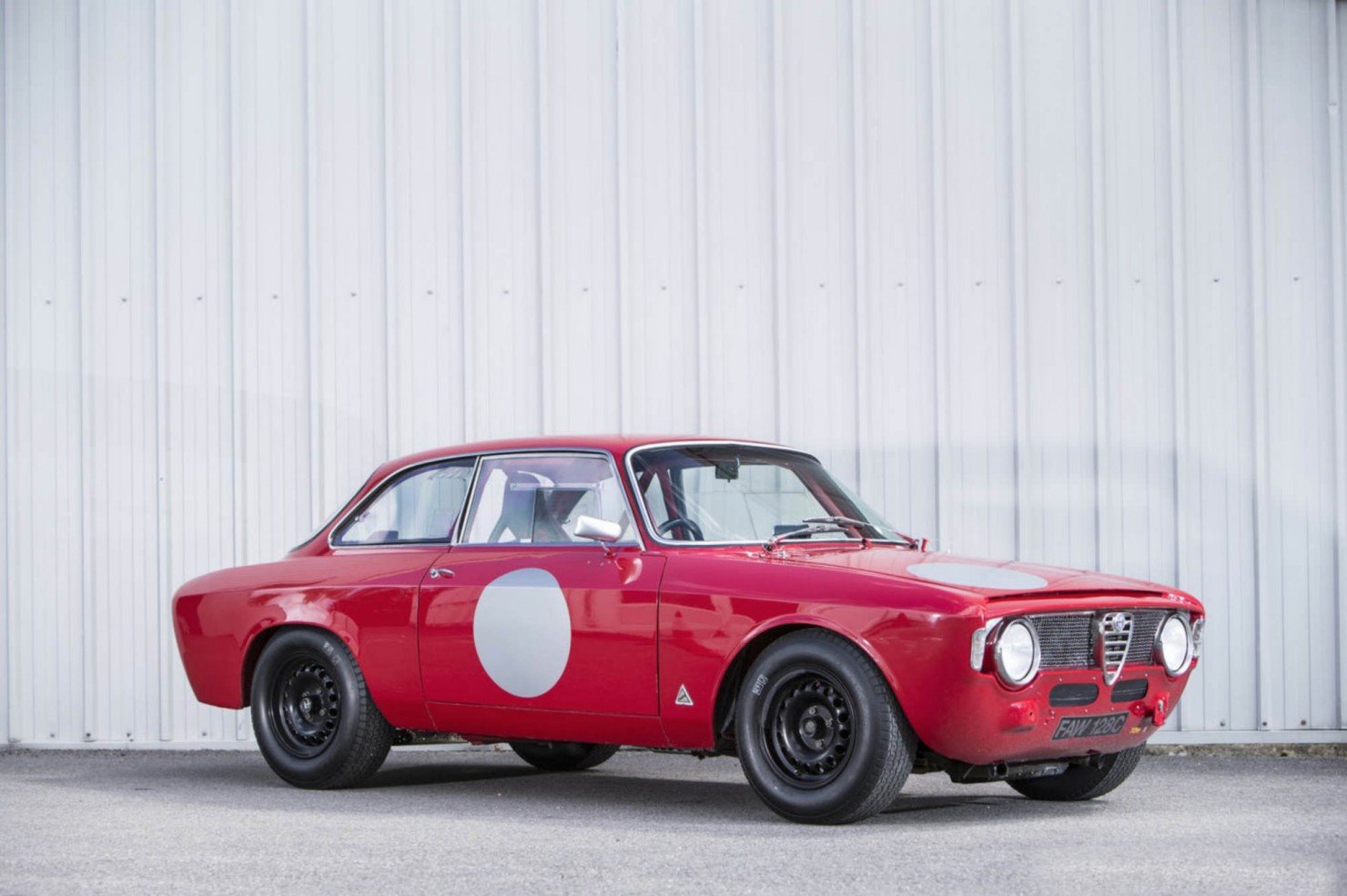 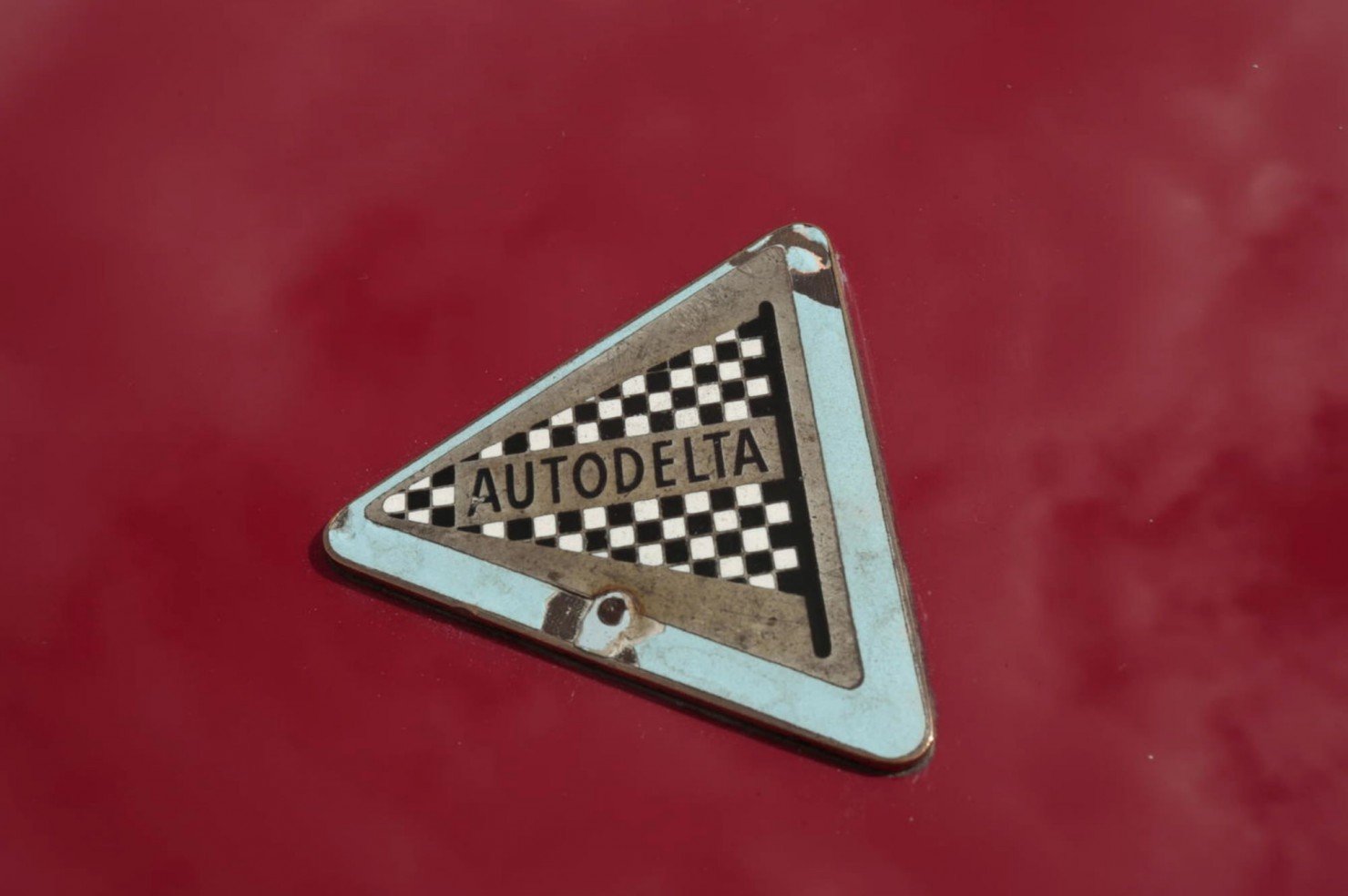 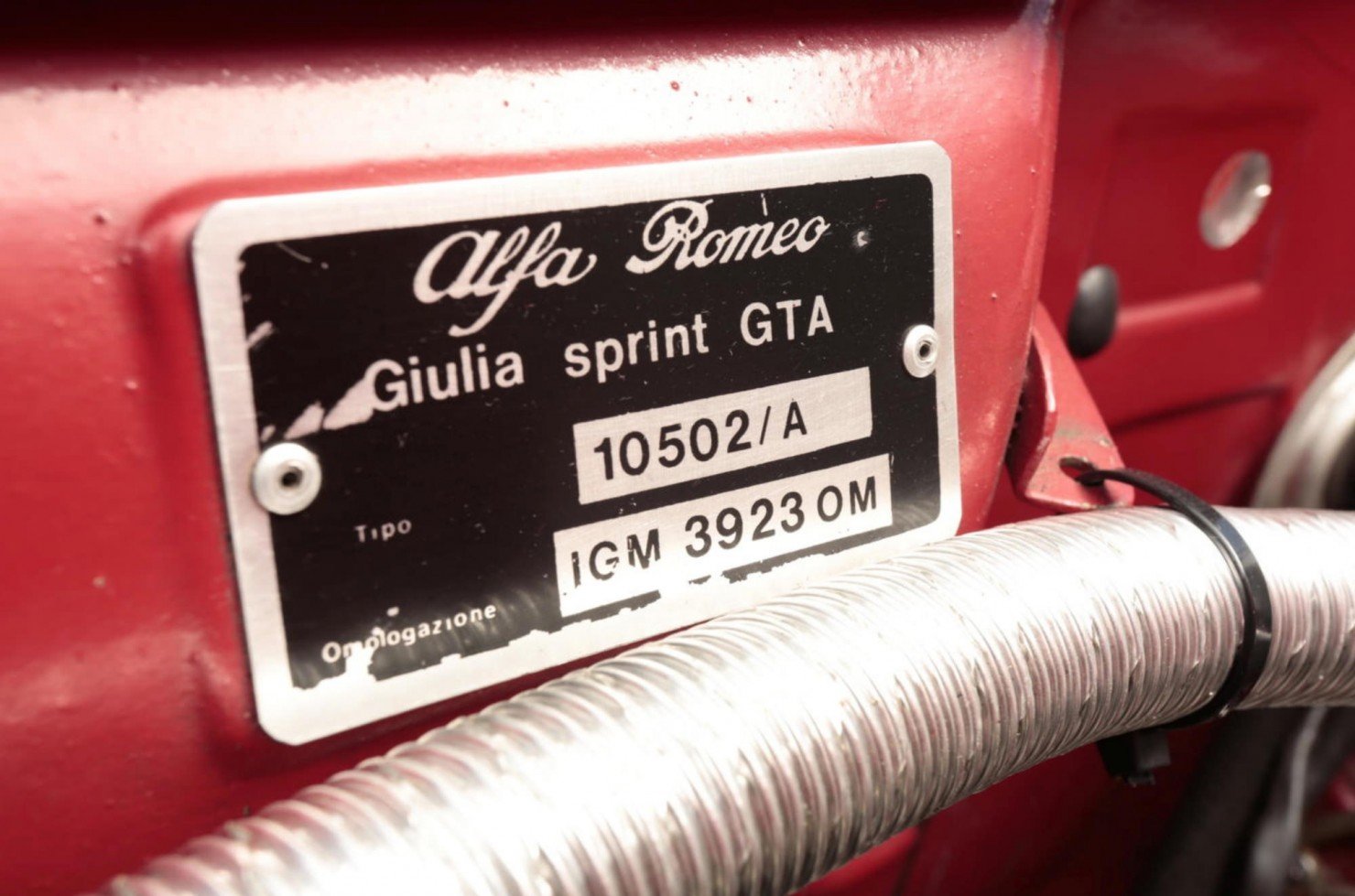 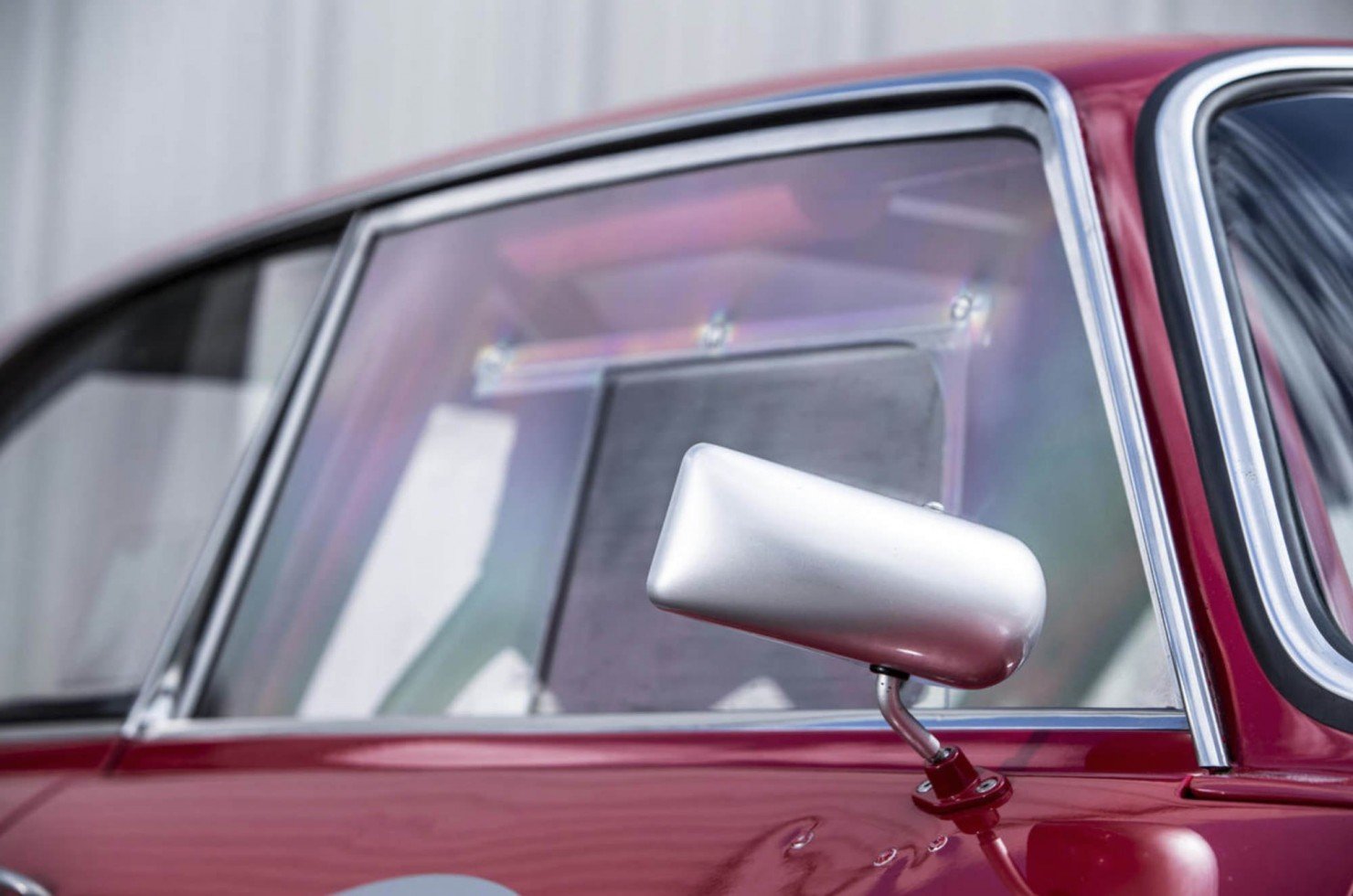 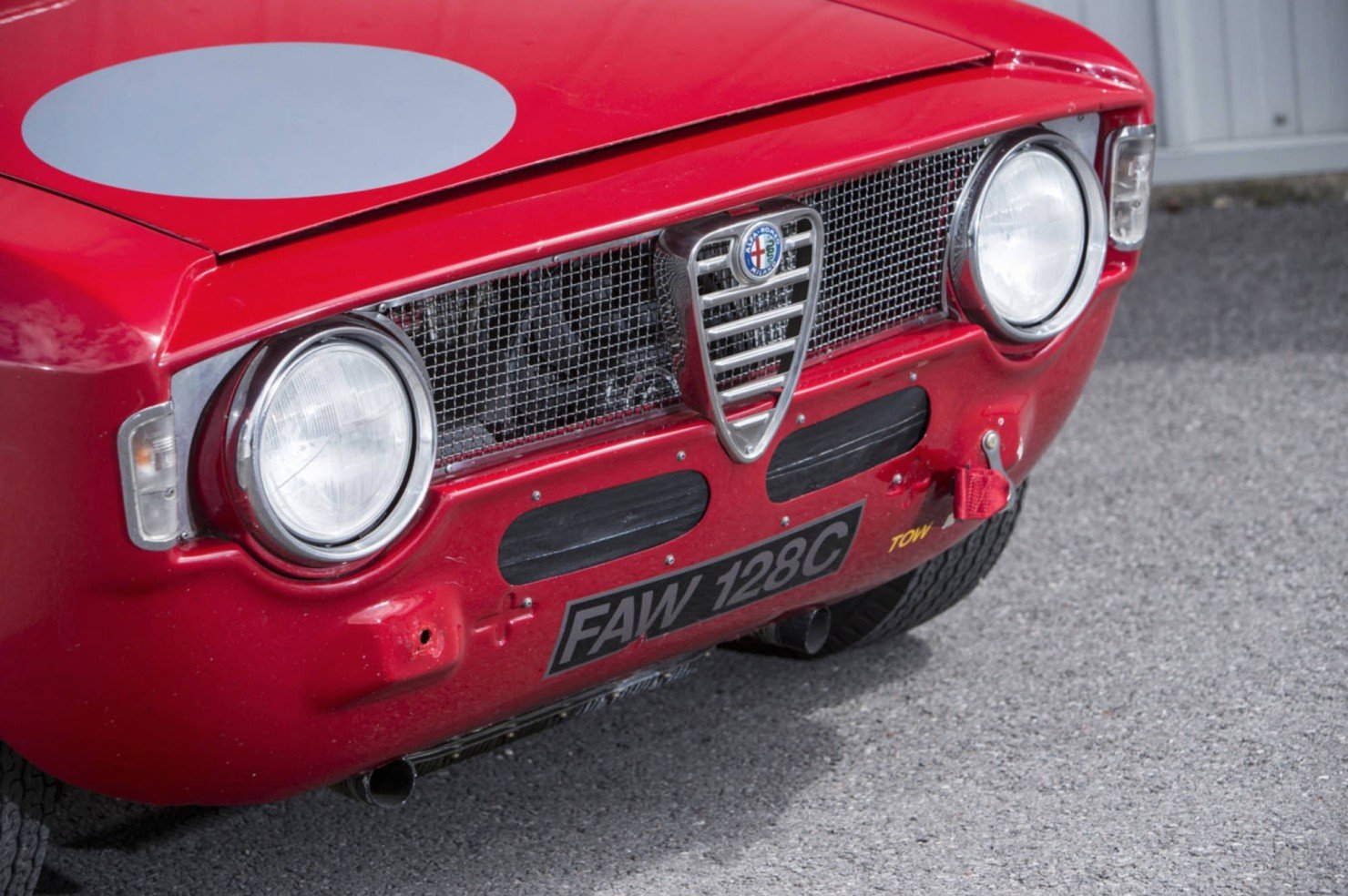 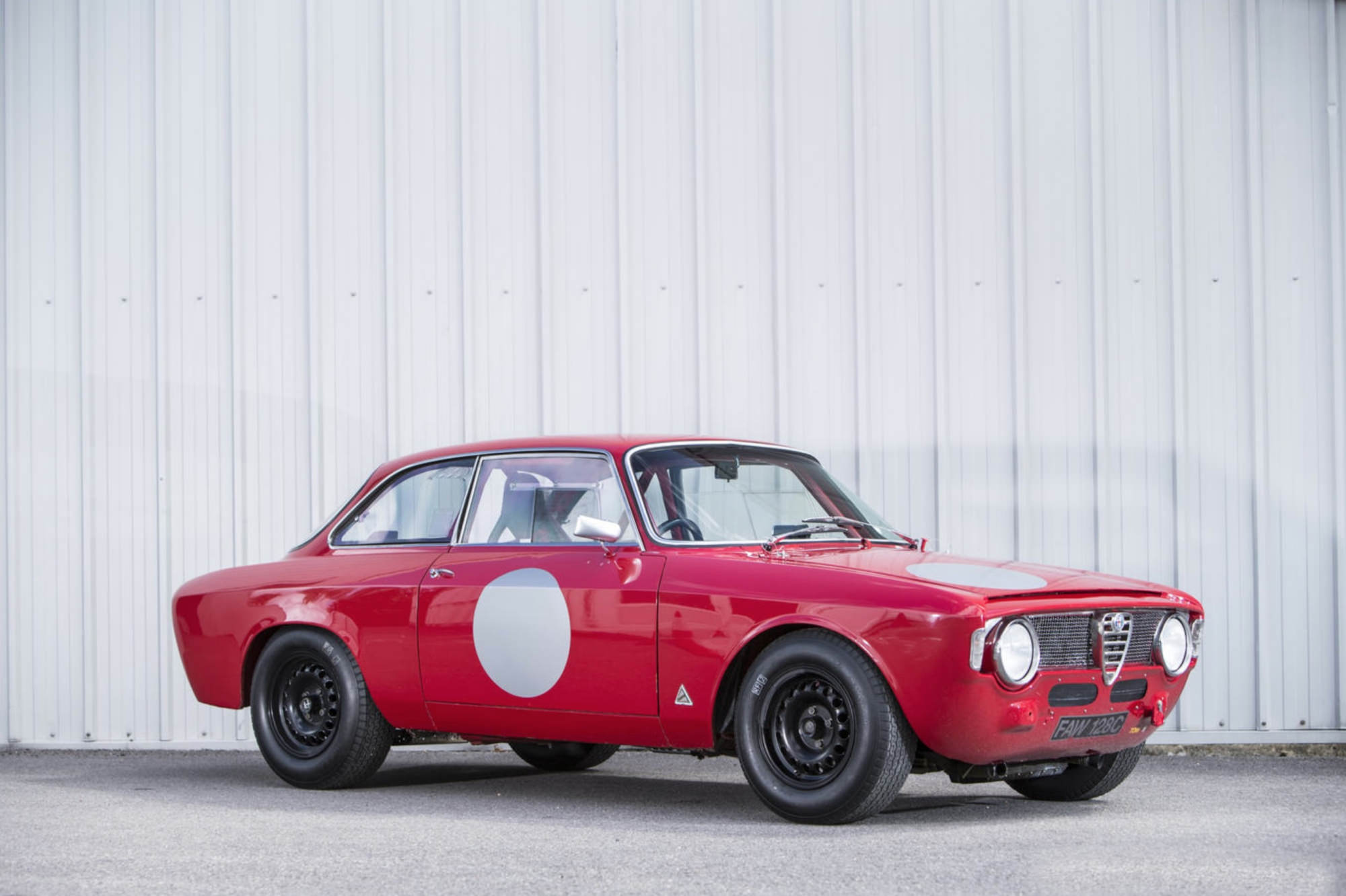