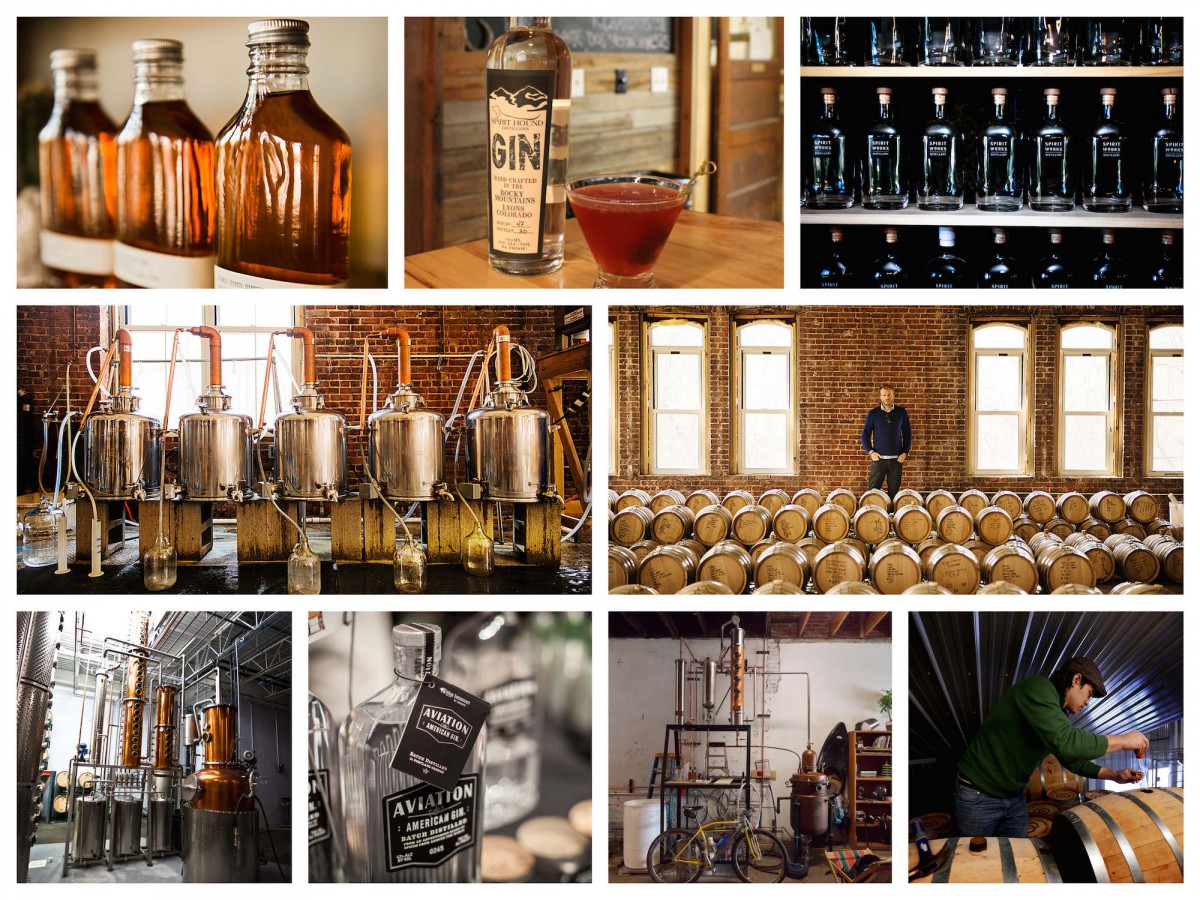 MicroShiner Magazine is a relatively new quarterly magazine dedicated to craft distilleries and low volume spirits – as you may have noticed, the name is a play on the terms “Micro Distiller” and “Moon Shiner”.

I have a fondness for small batch spirits, particularly bourbons and gins, but it can be hard to track down new boutique distilleries as they usually don’t have much of an advertising budget and up until MicroShiner Magazine came along in 2013 there was no publication dedicated to finding and publishing them and their stories. 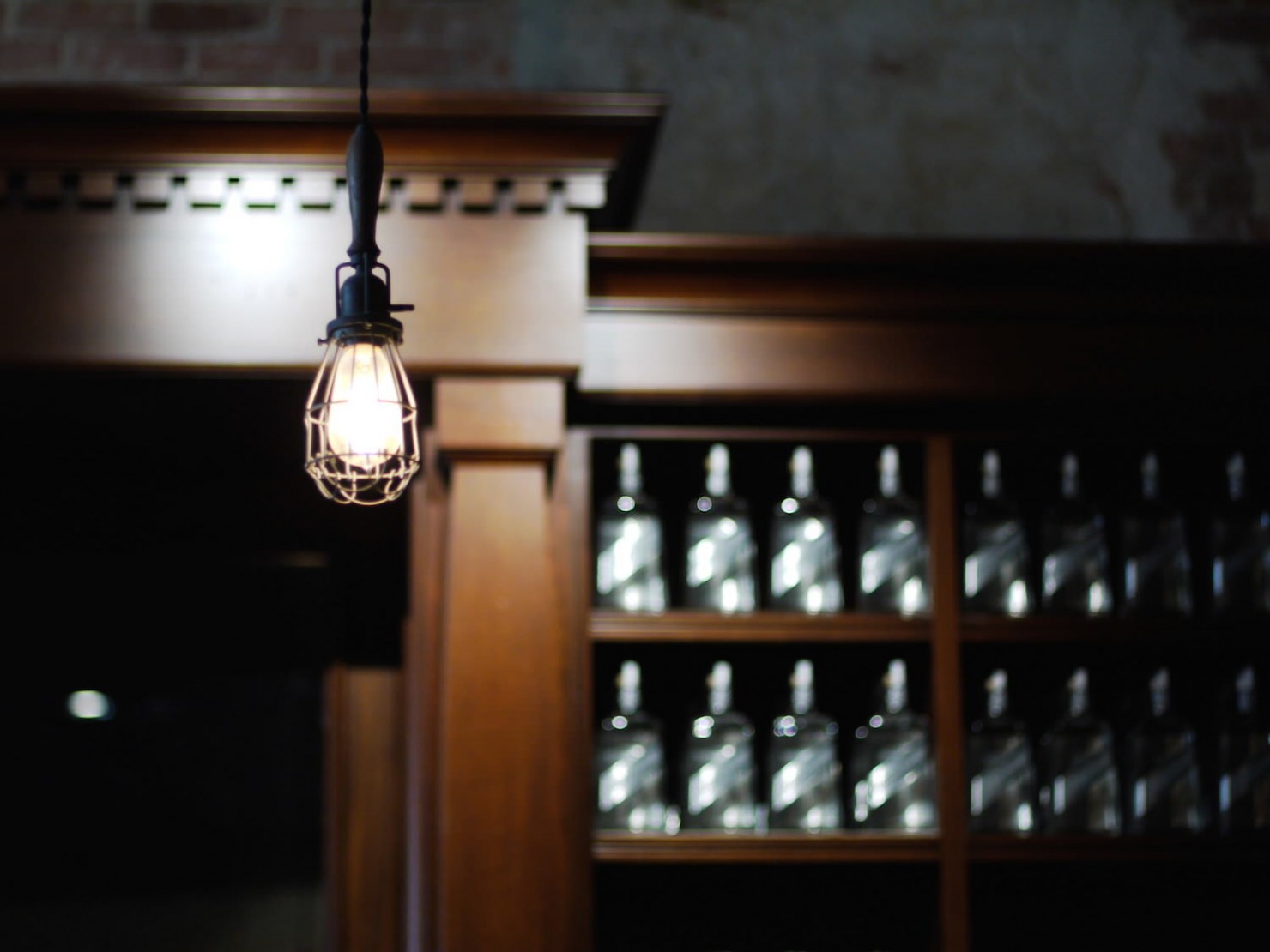 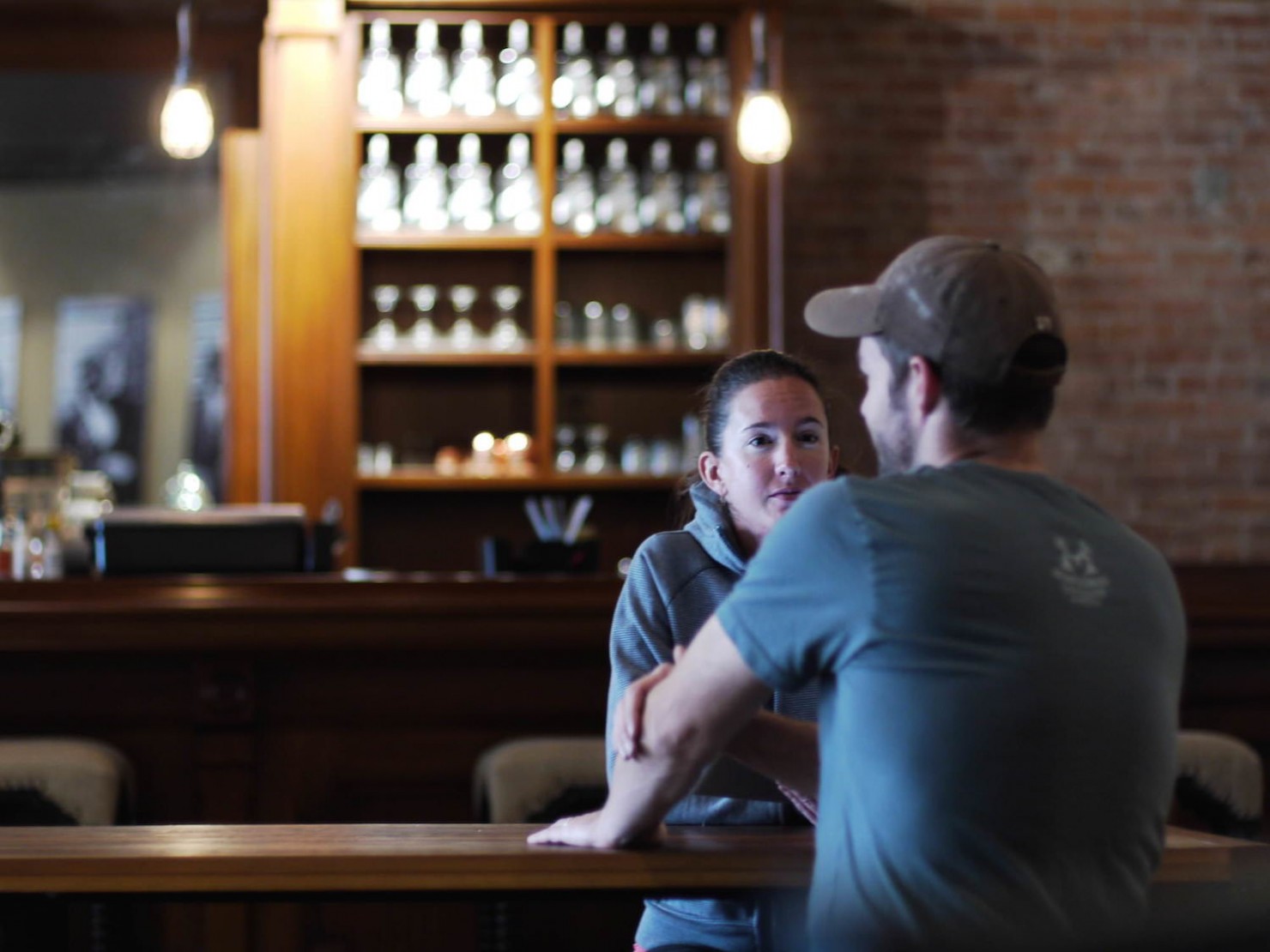 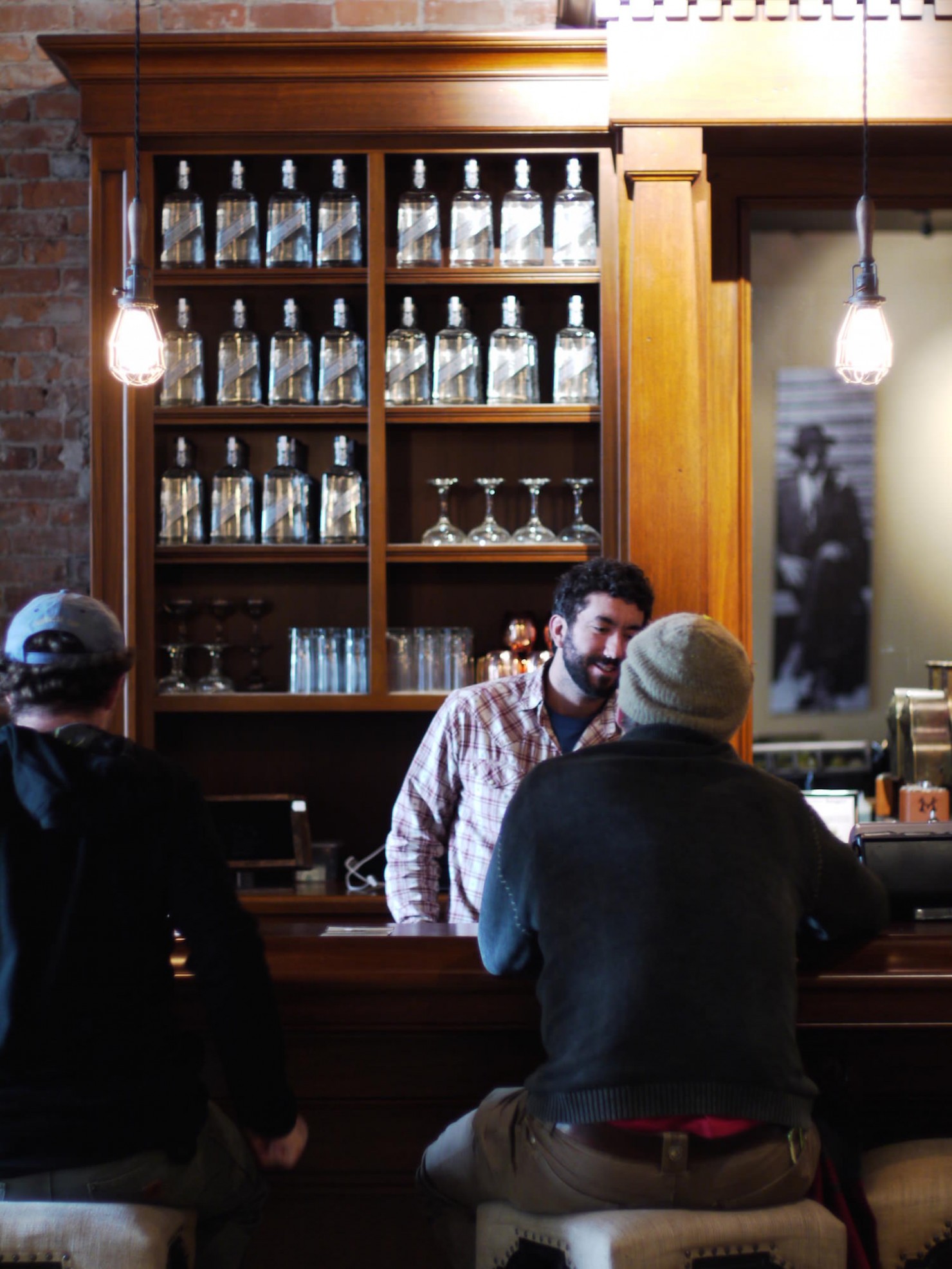 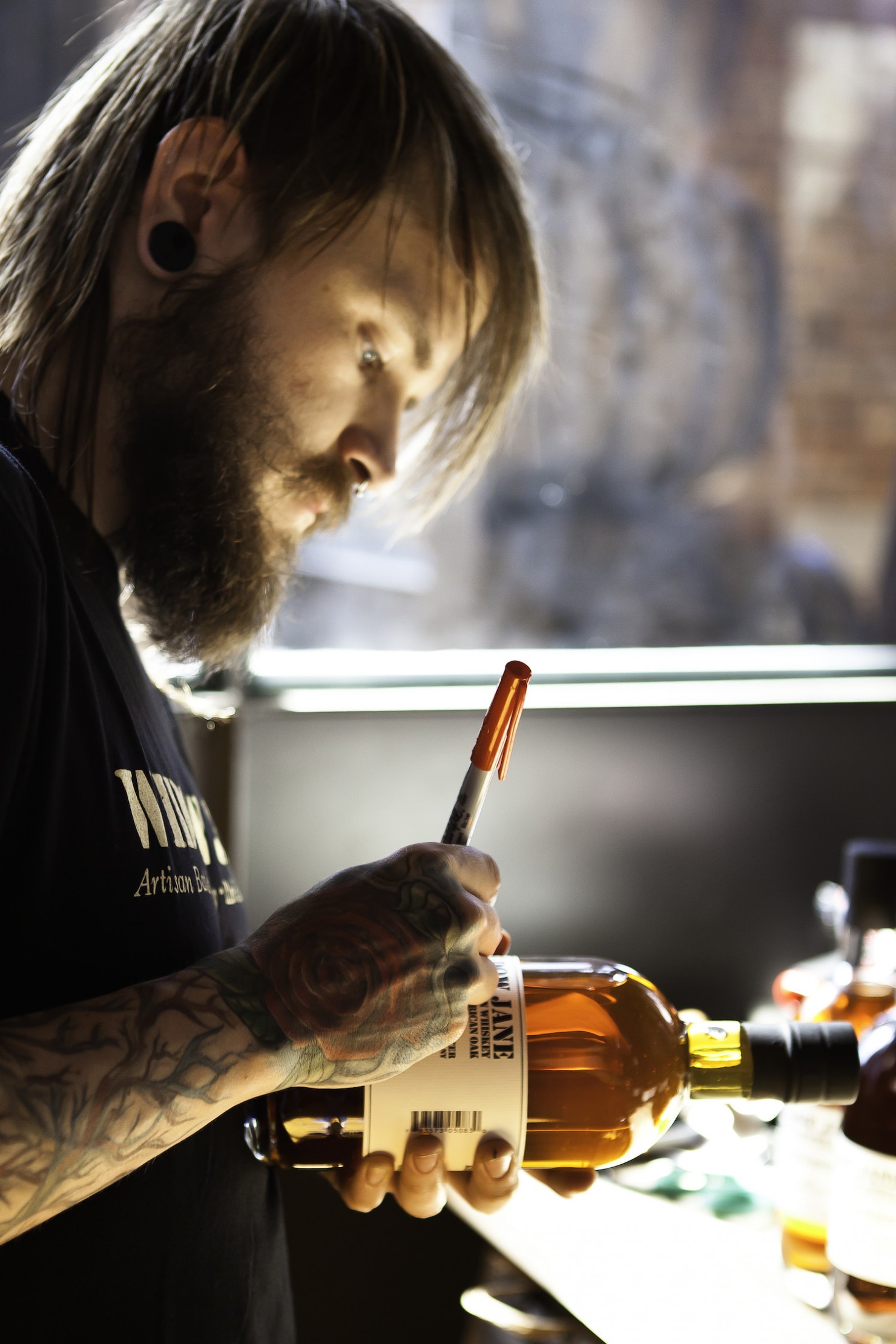 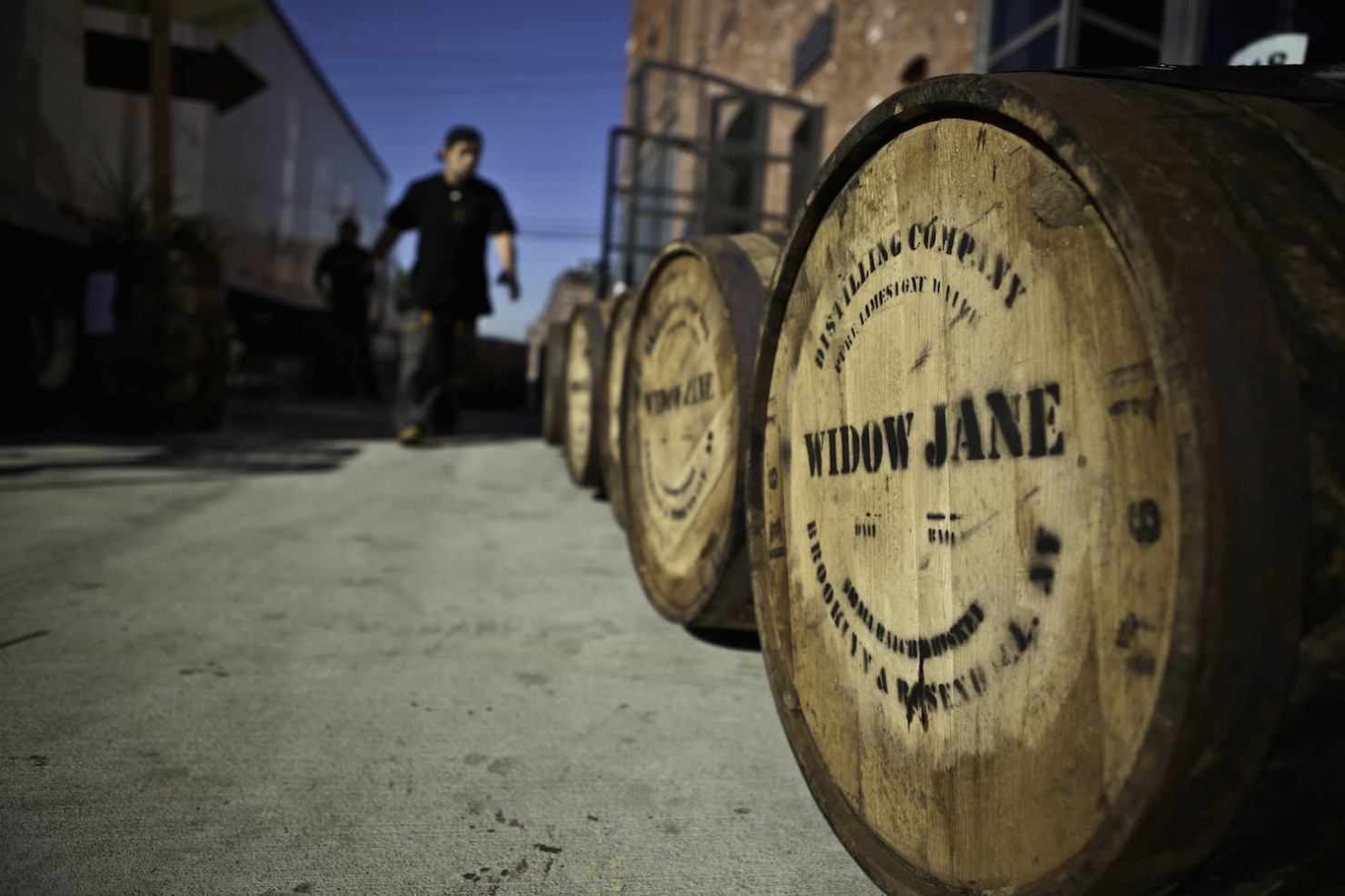 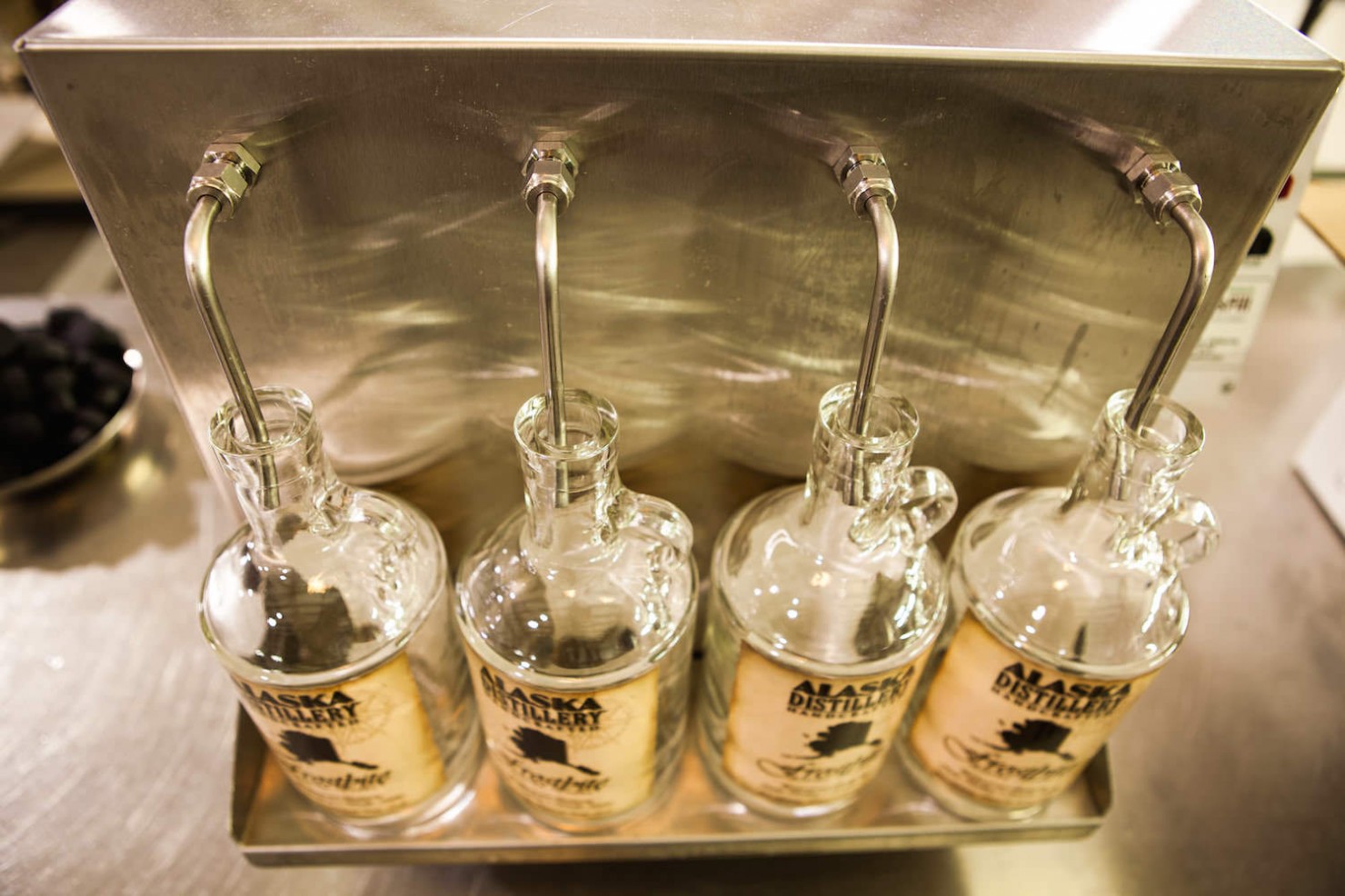 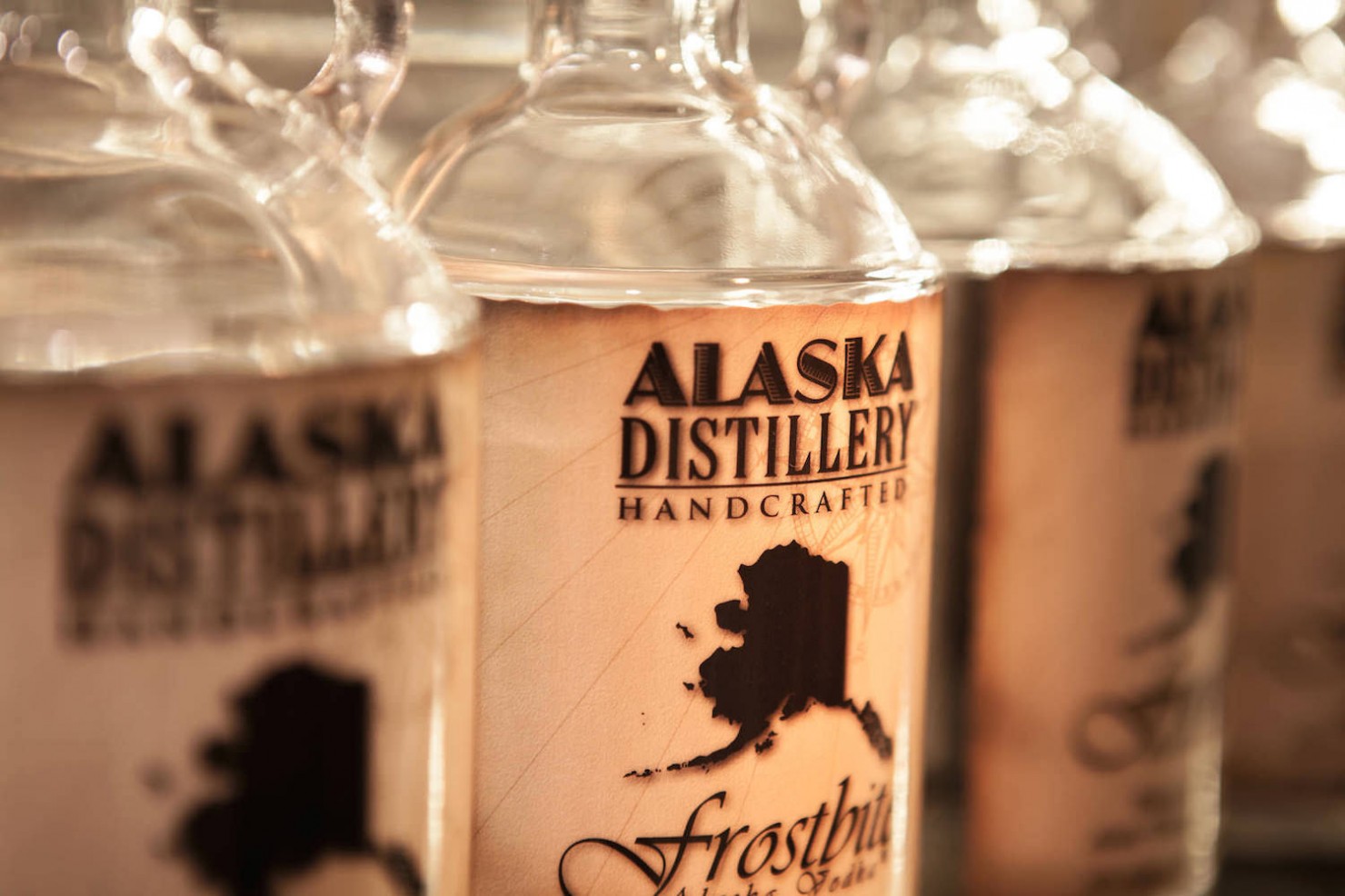 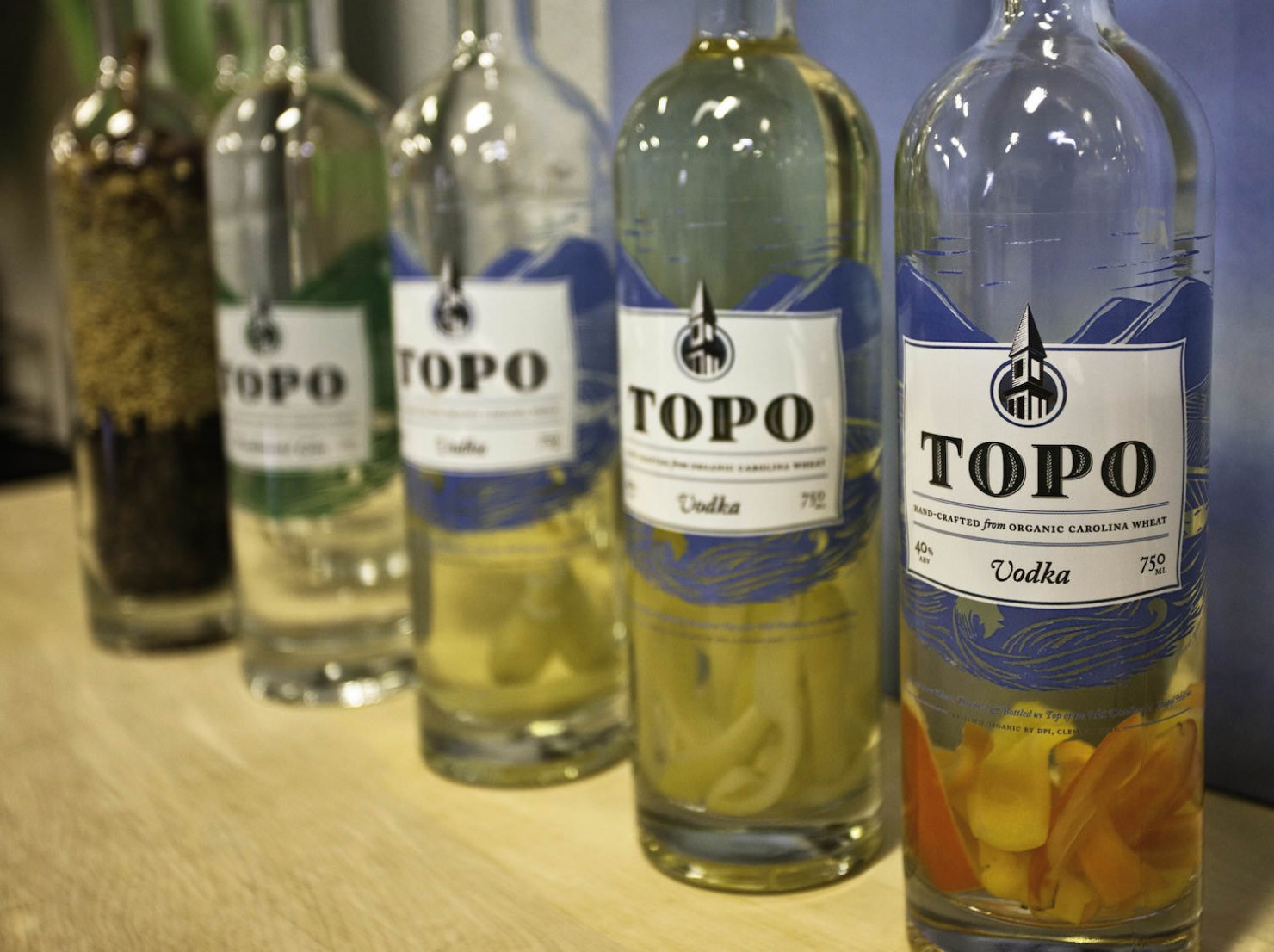 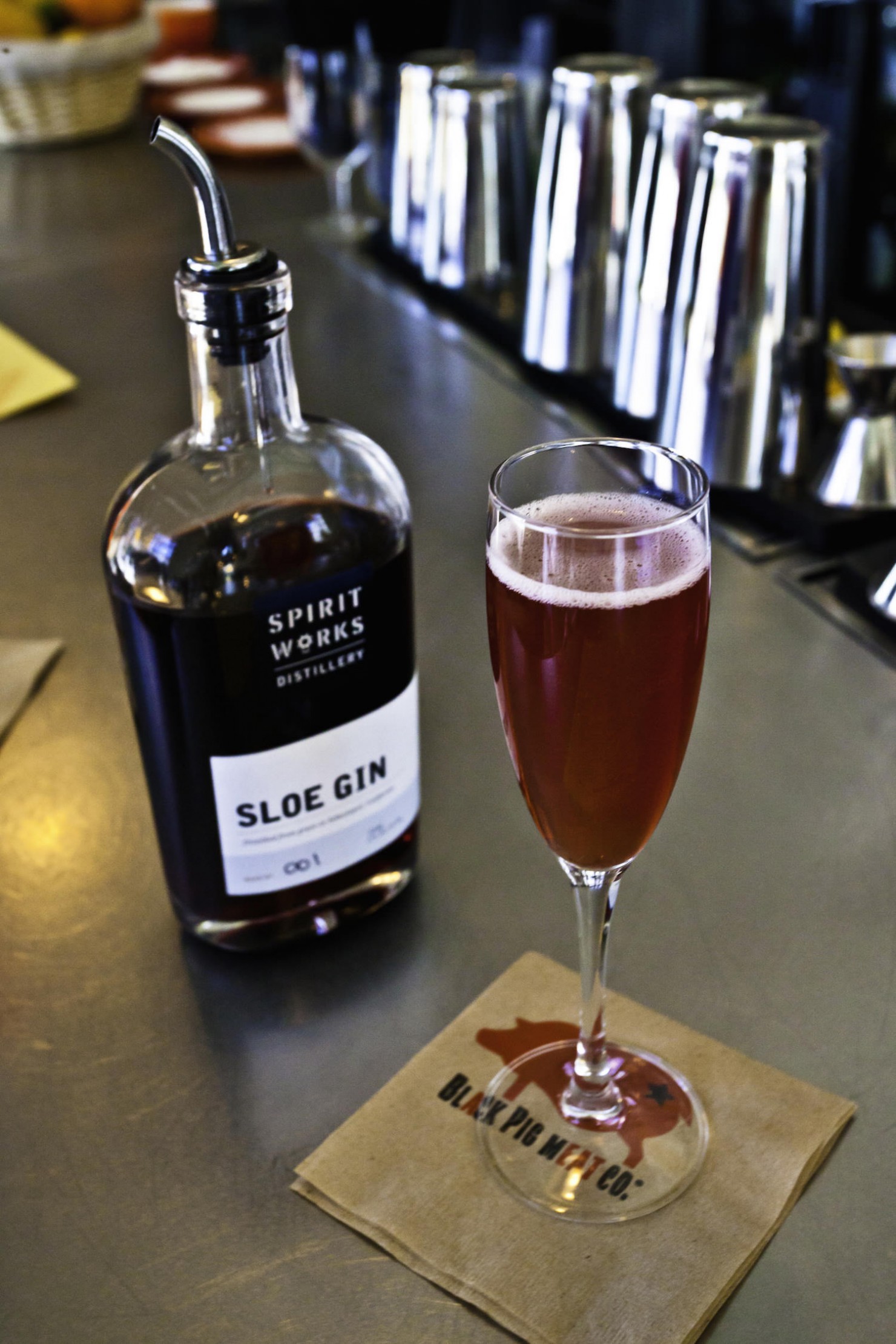 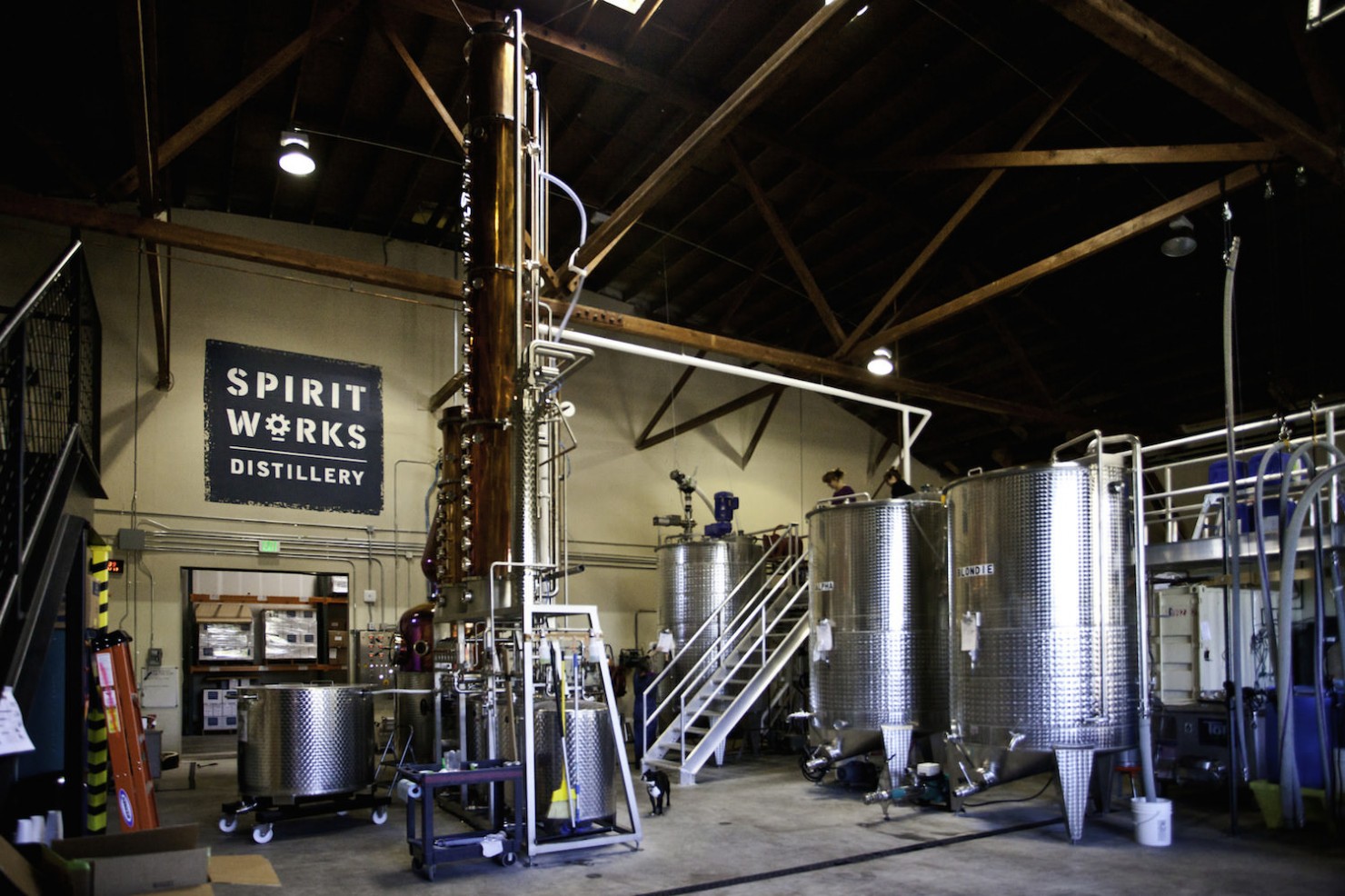 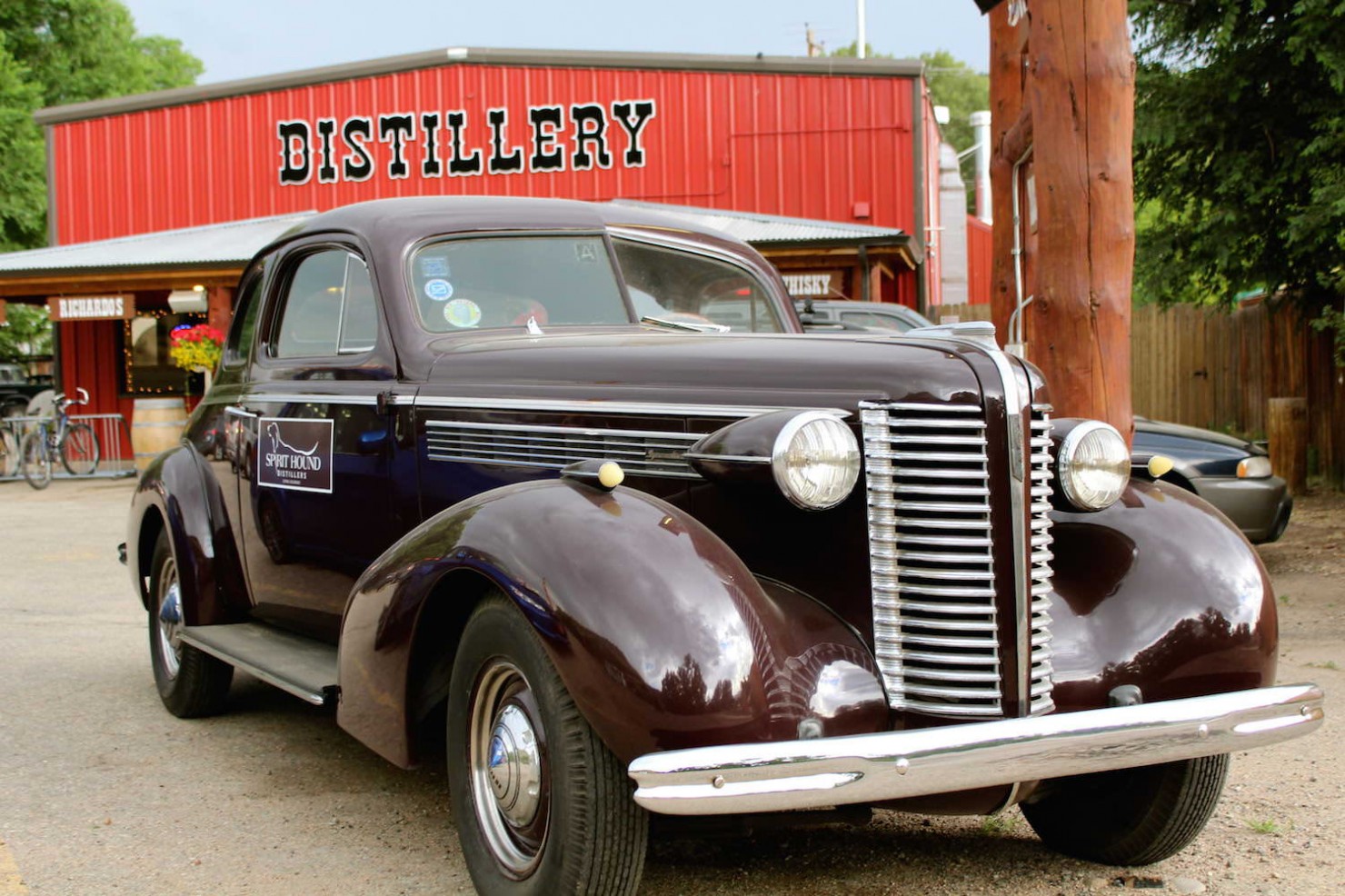 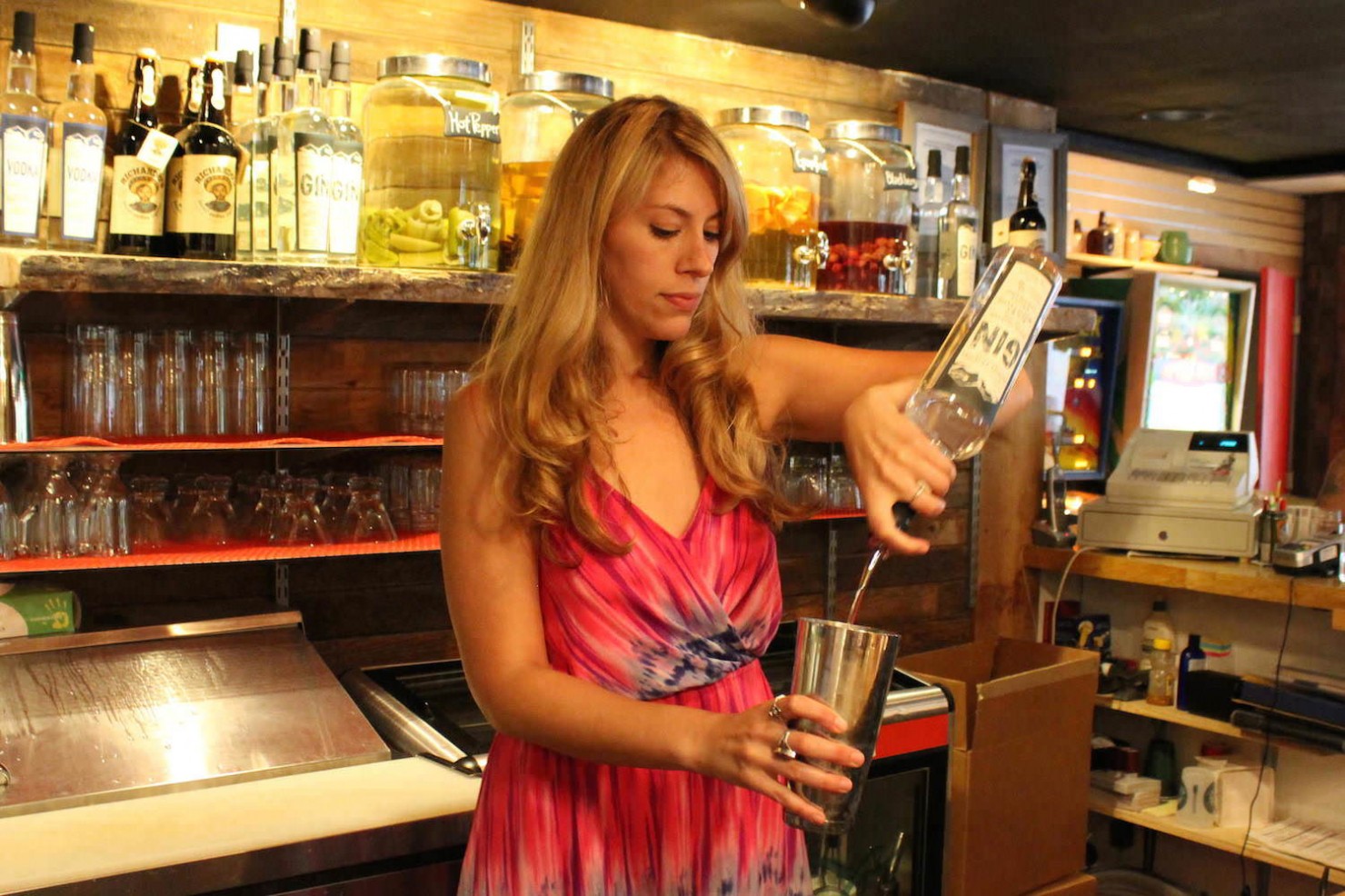 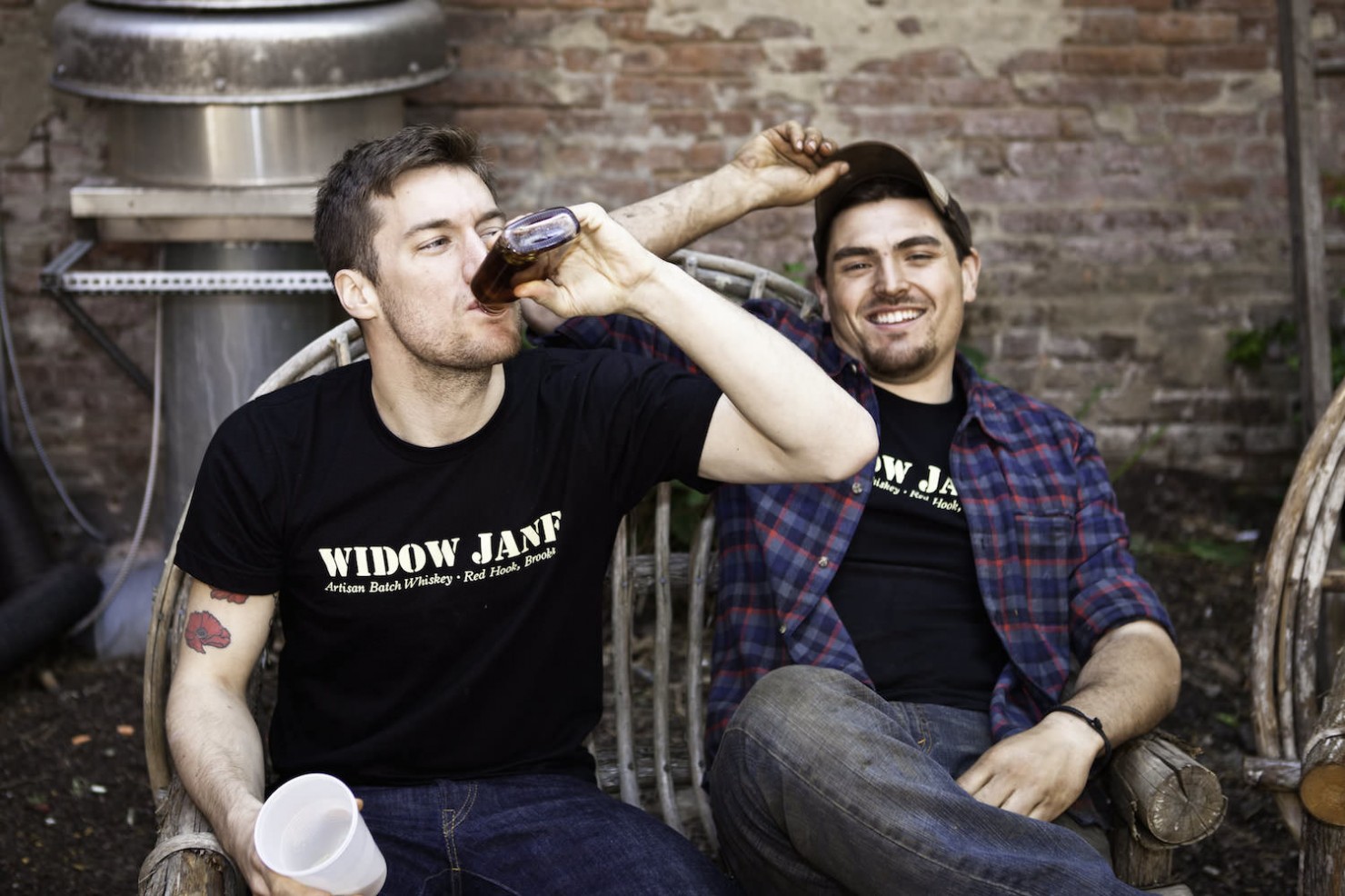 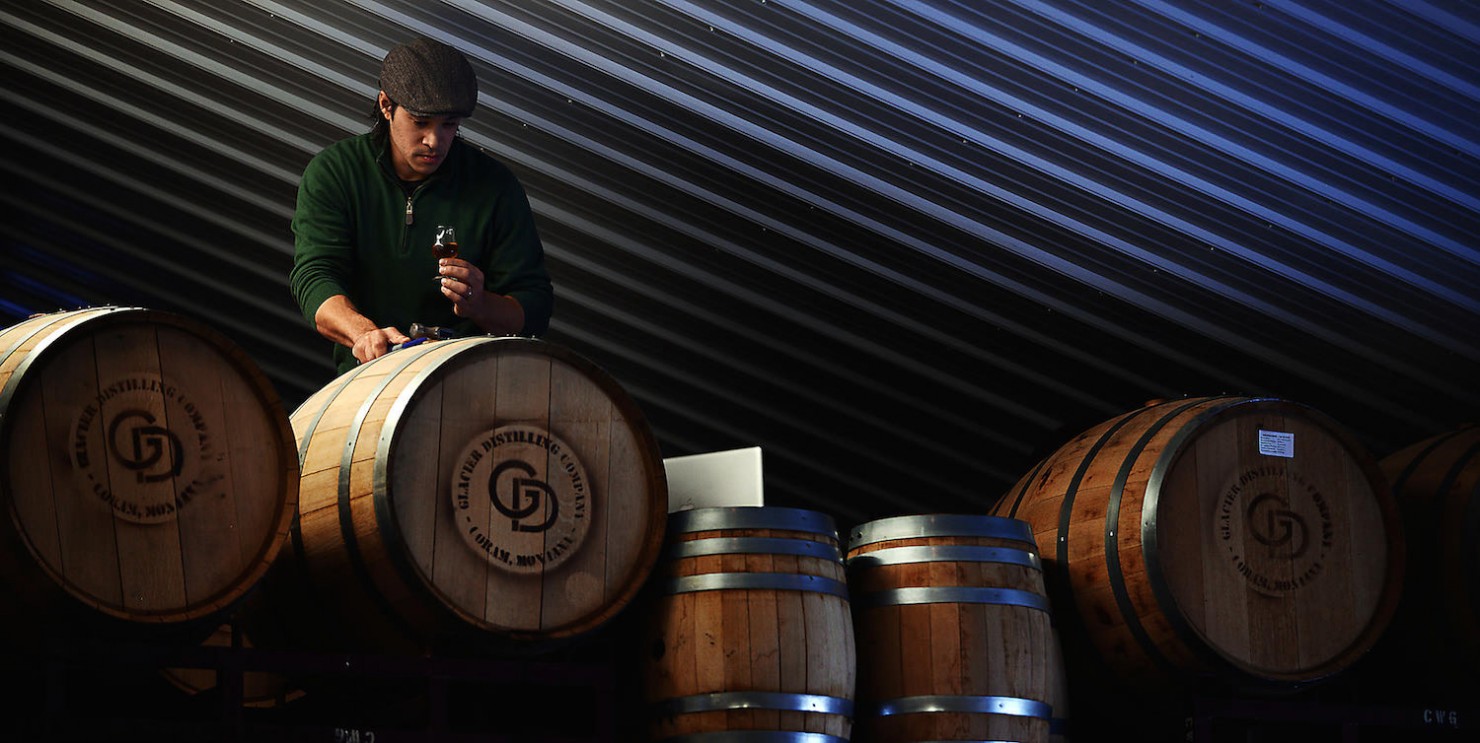 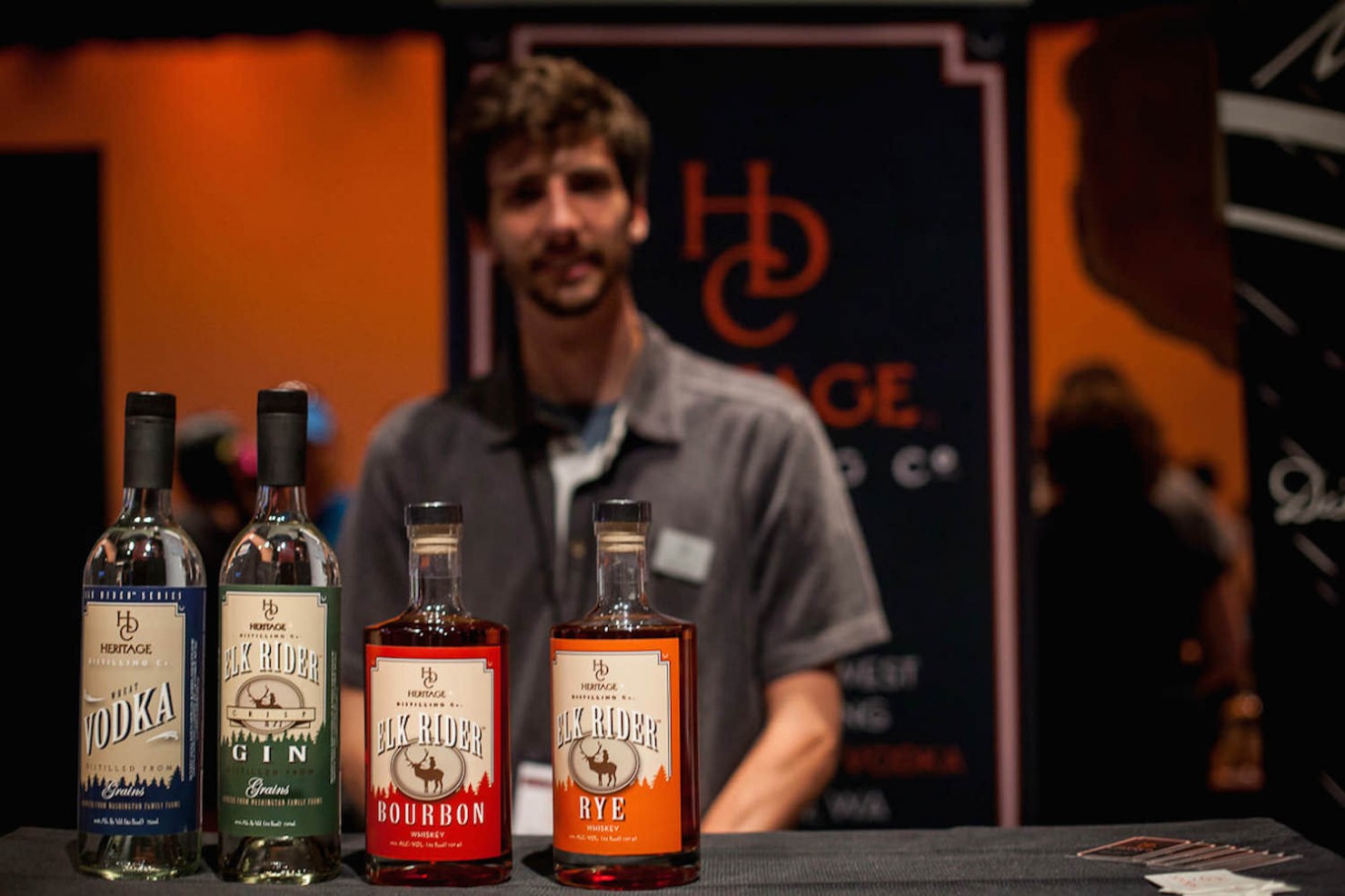 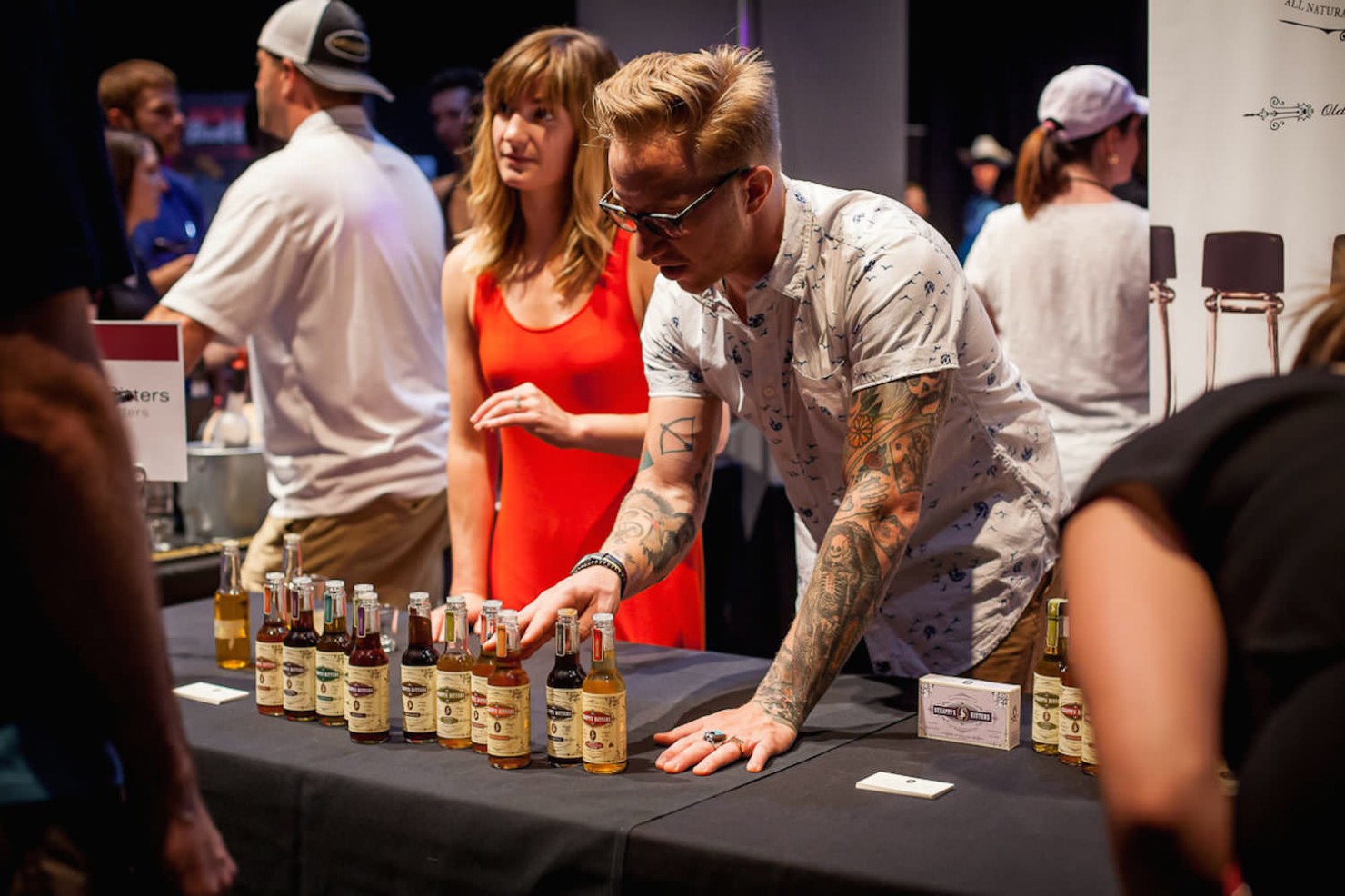 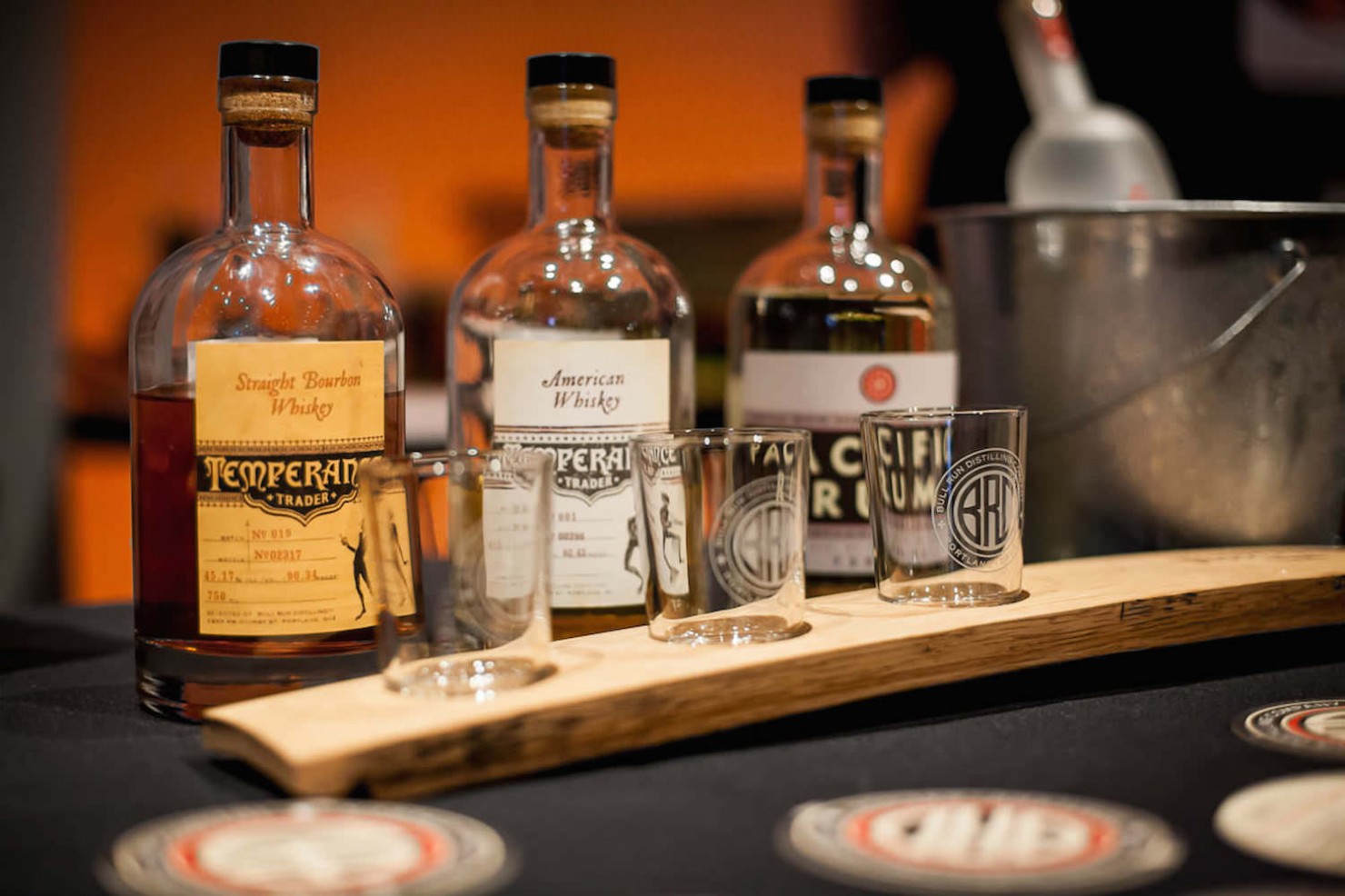 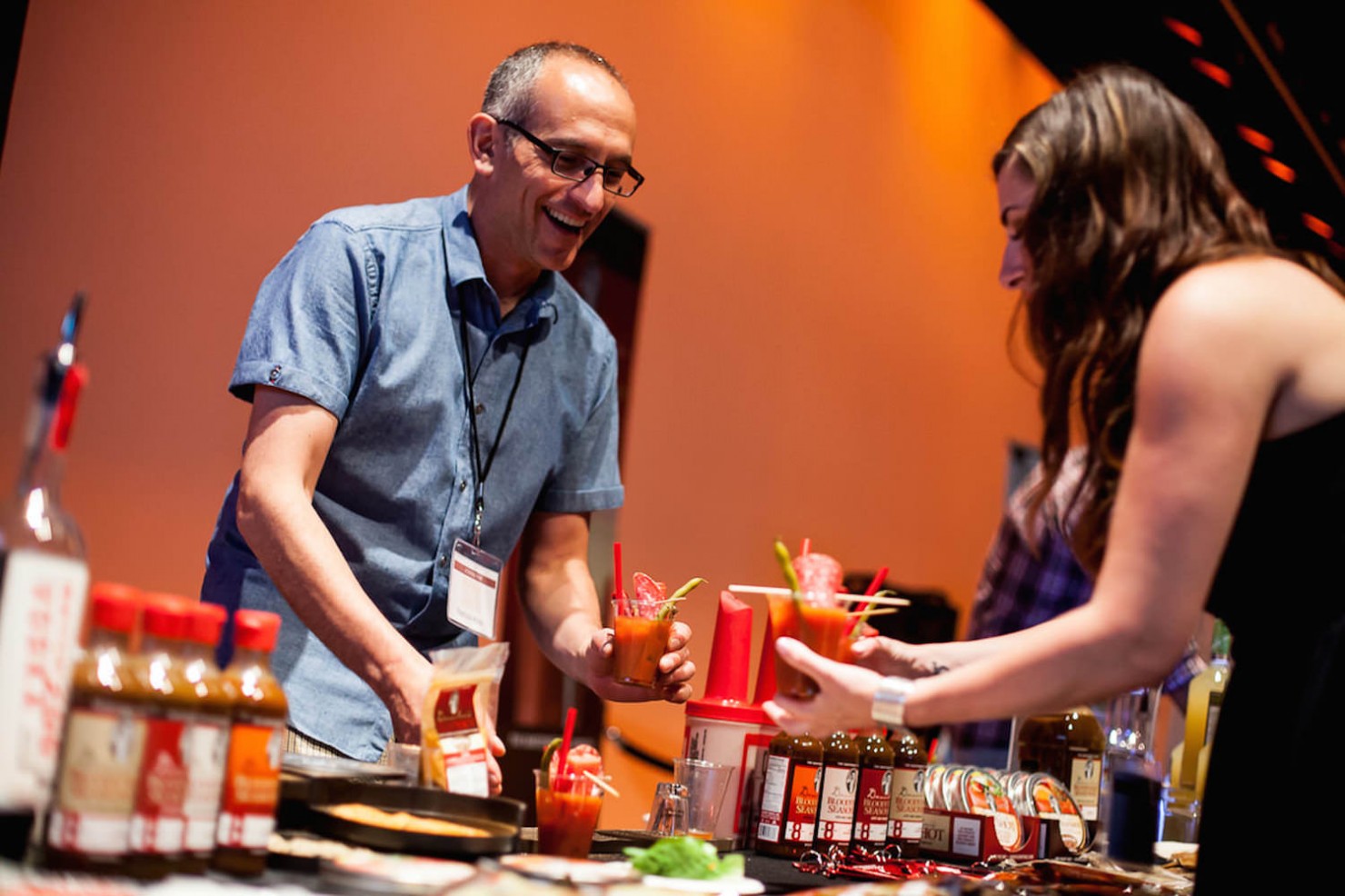 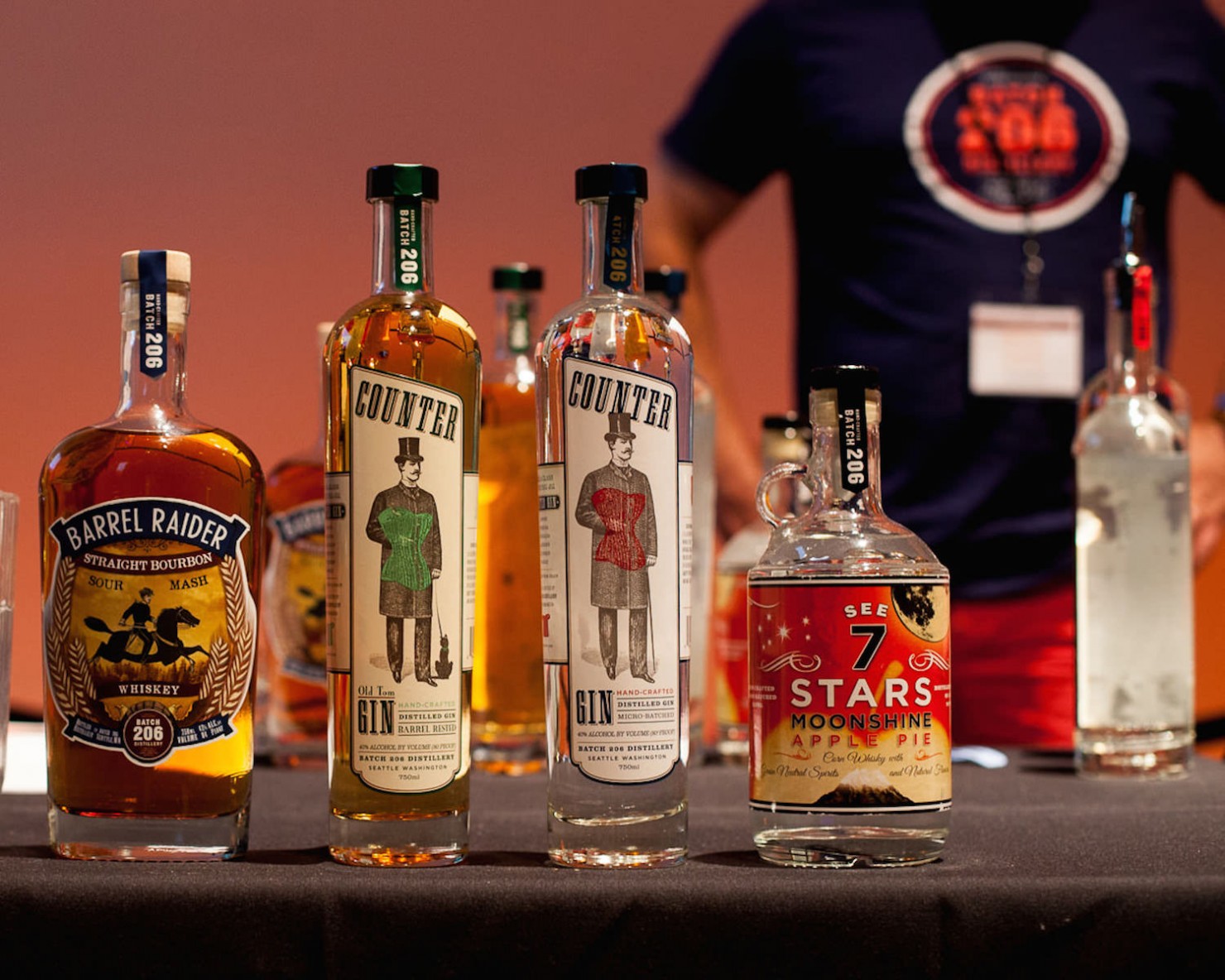 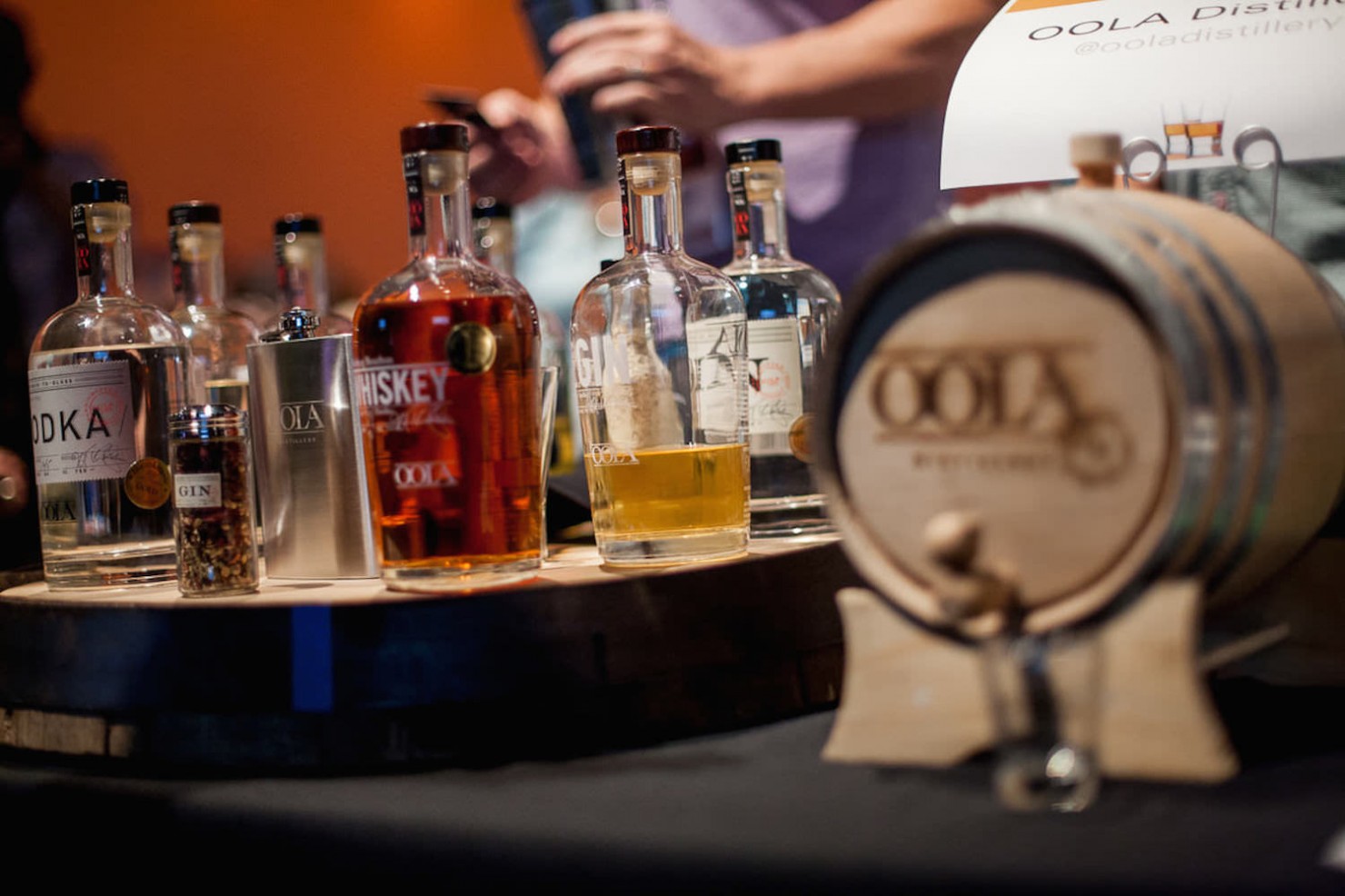 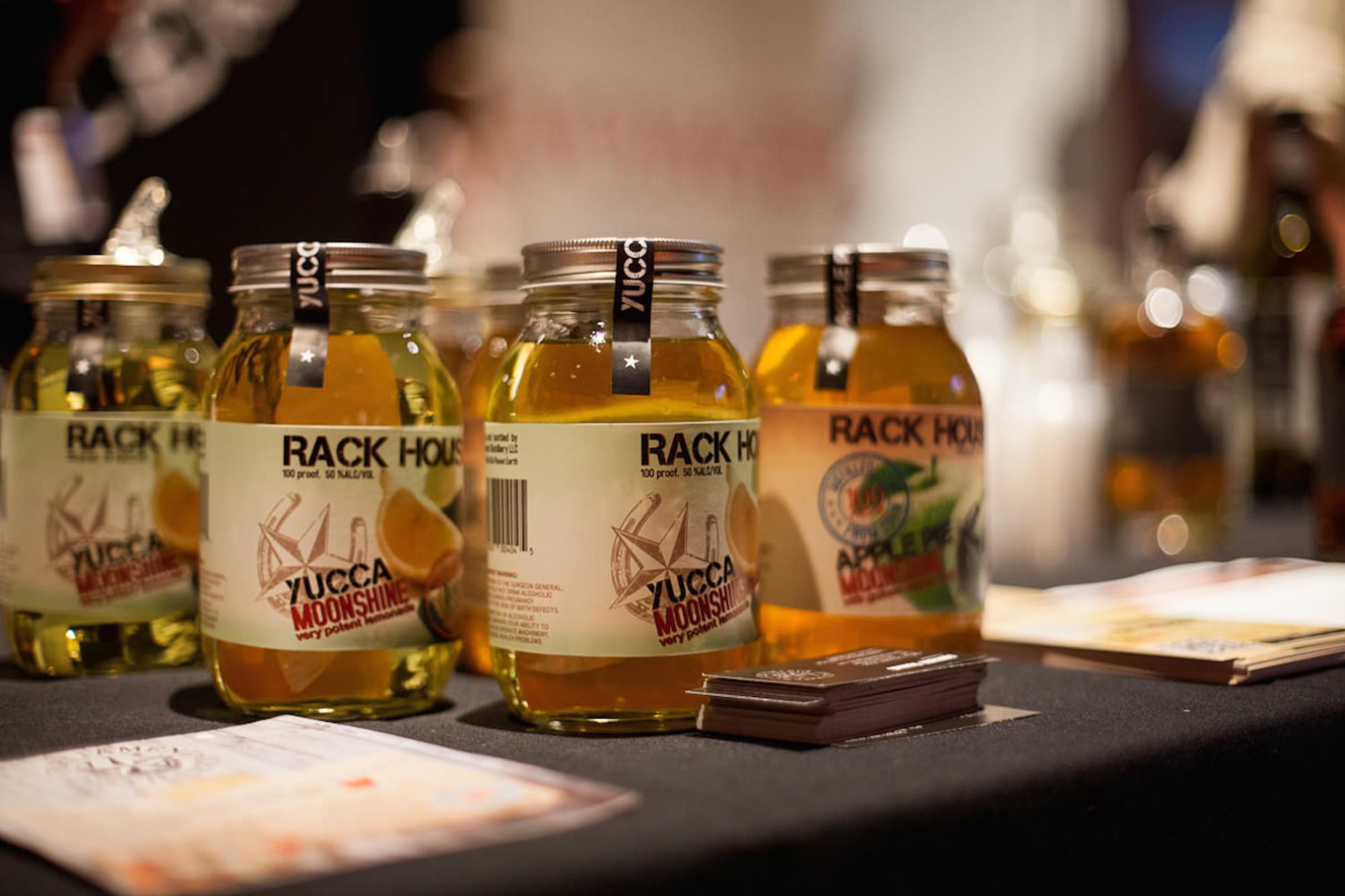 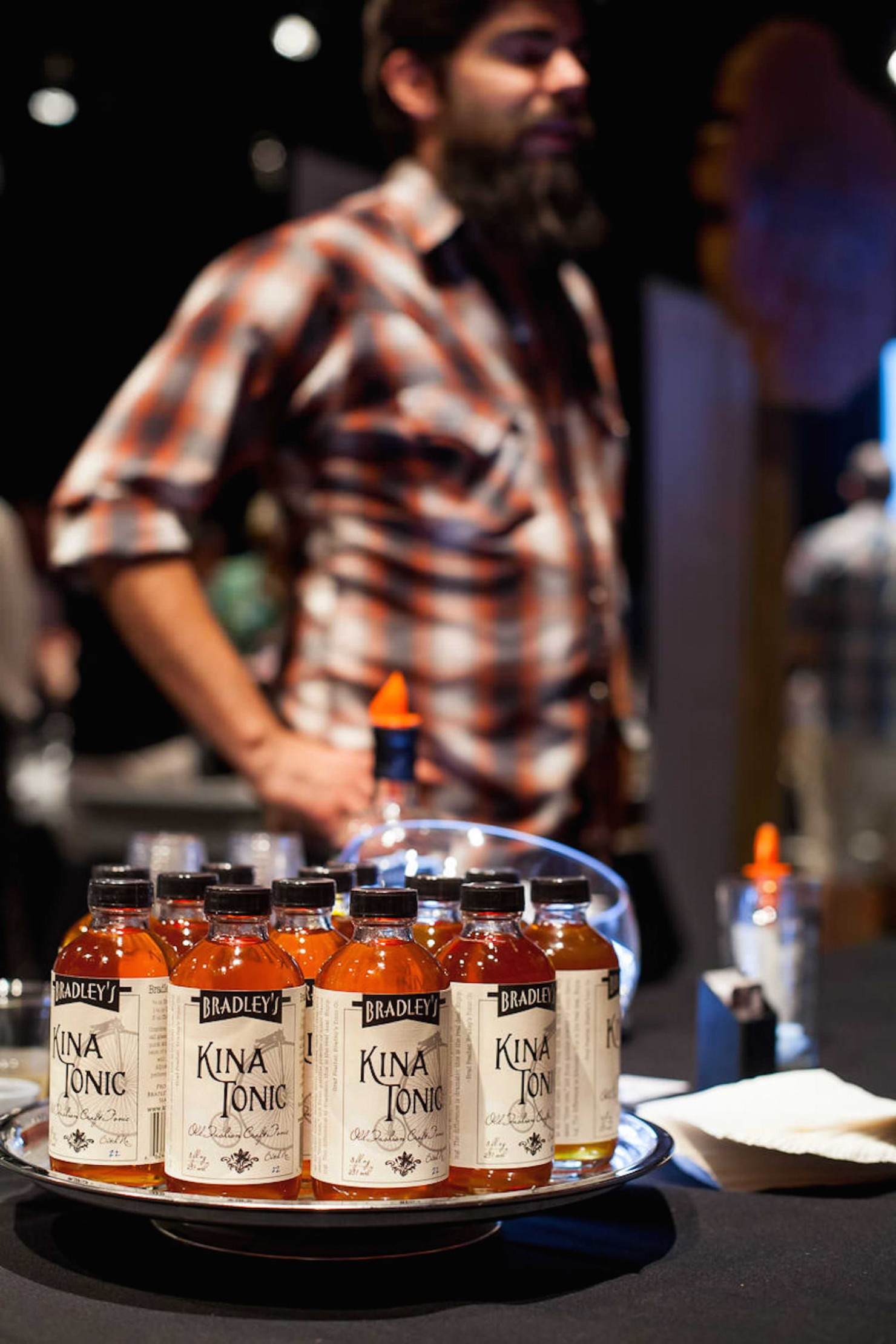 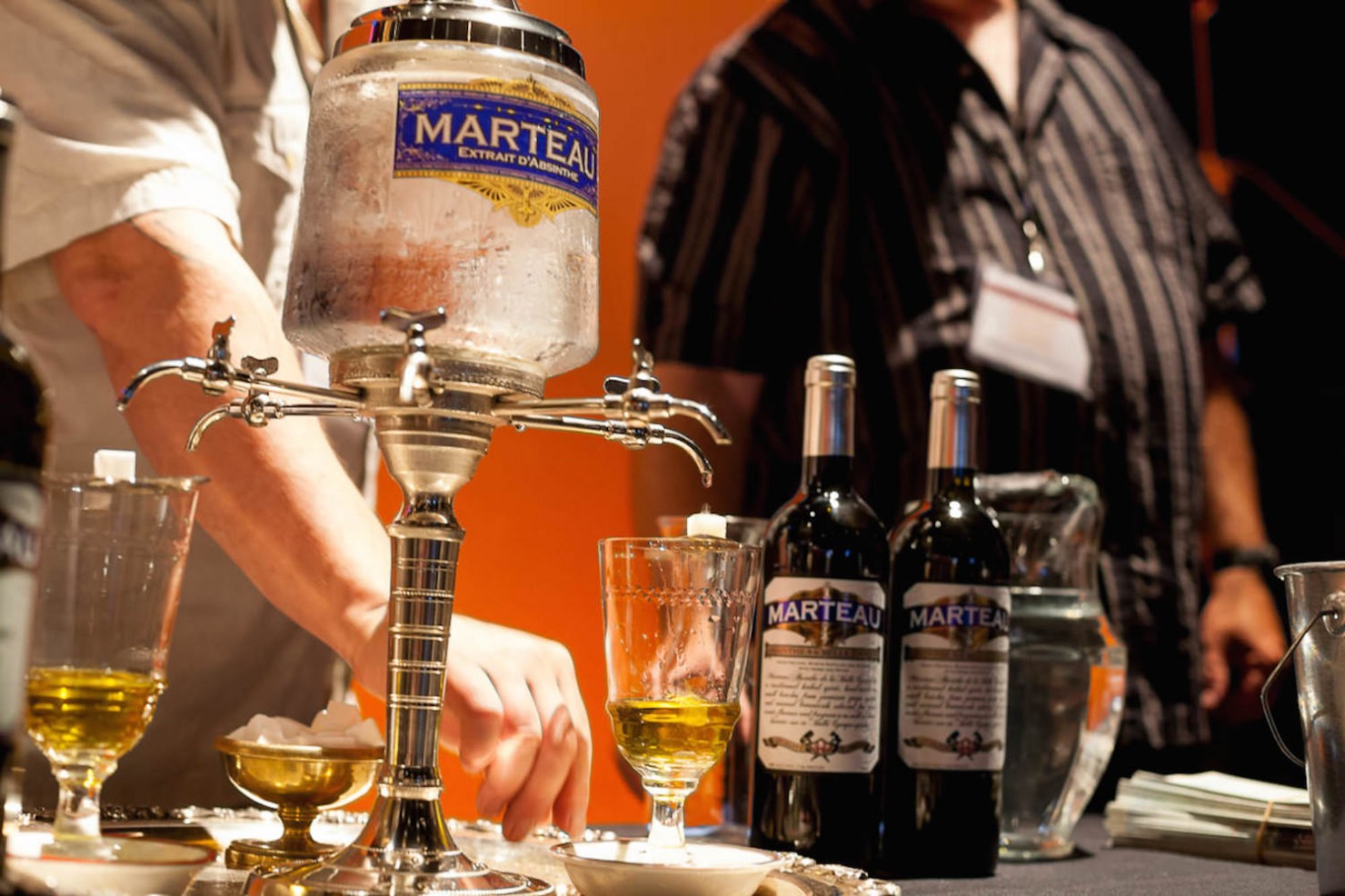 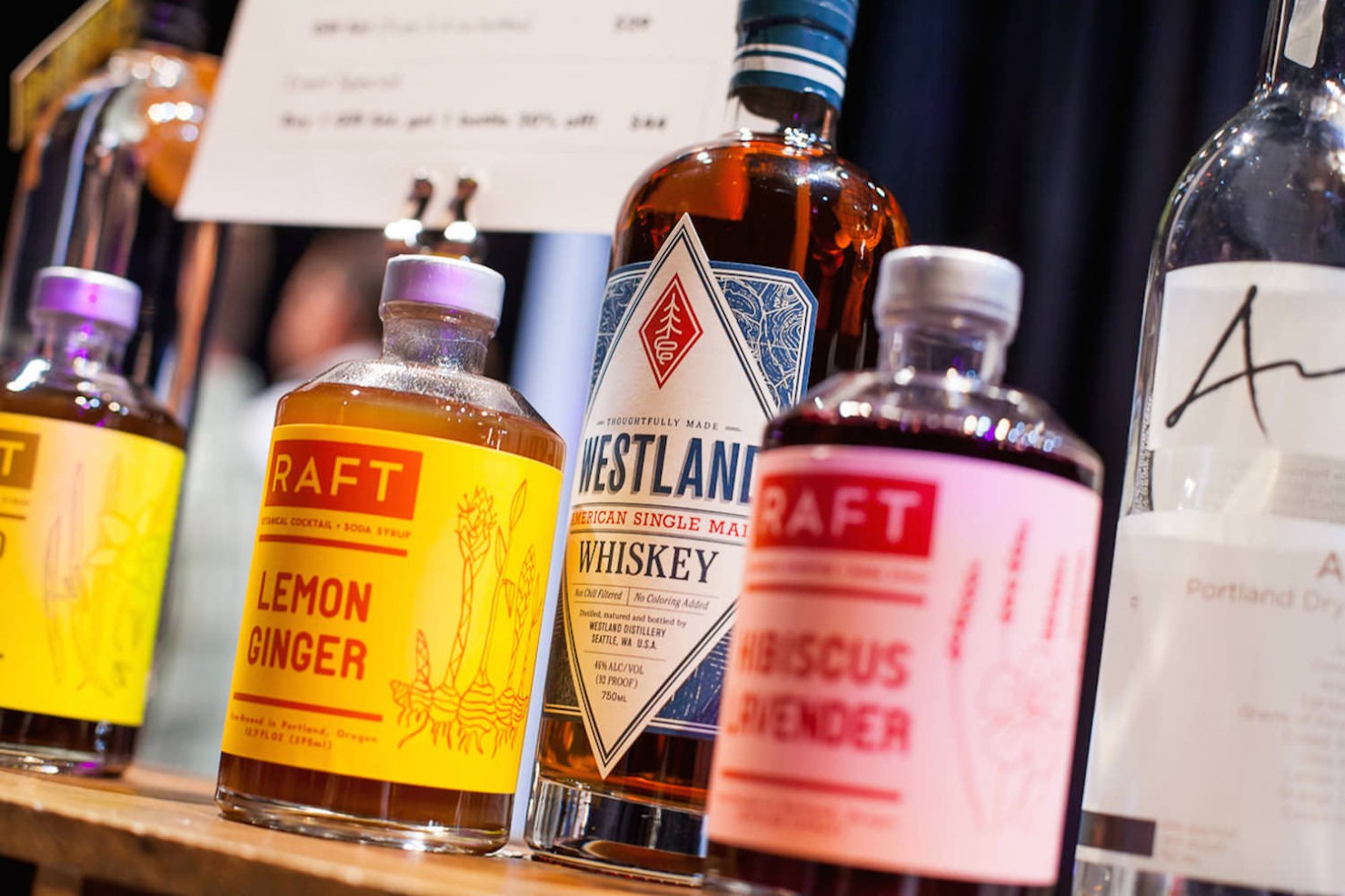 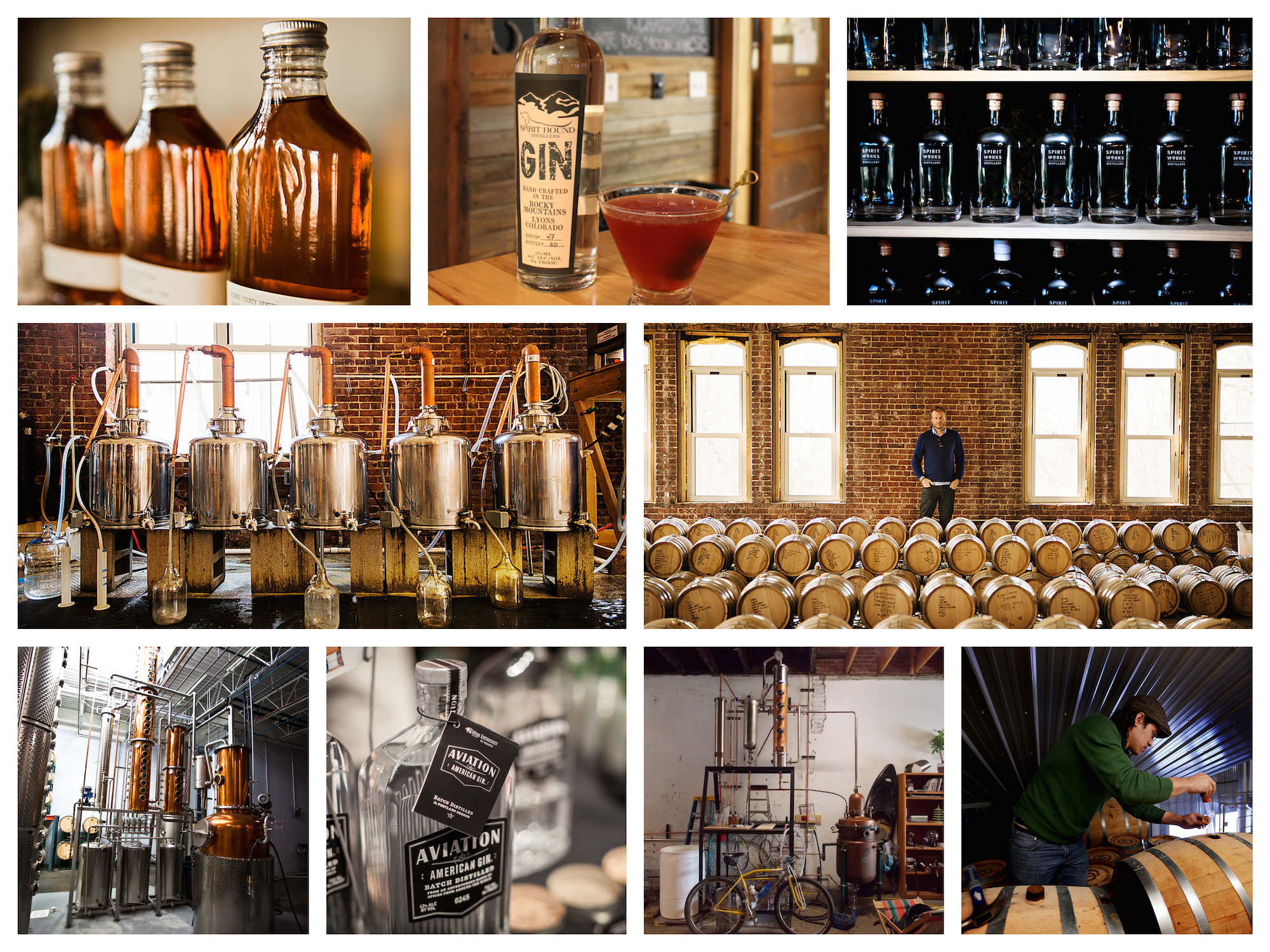