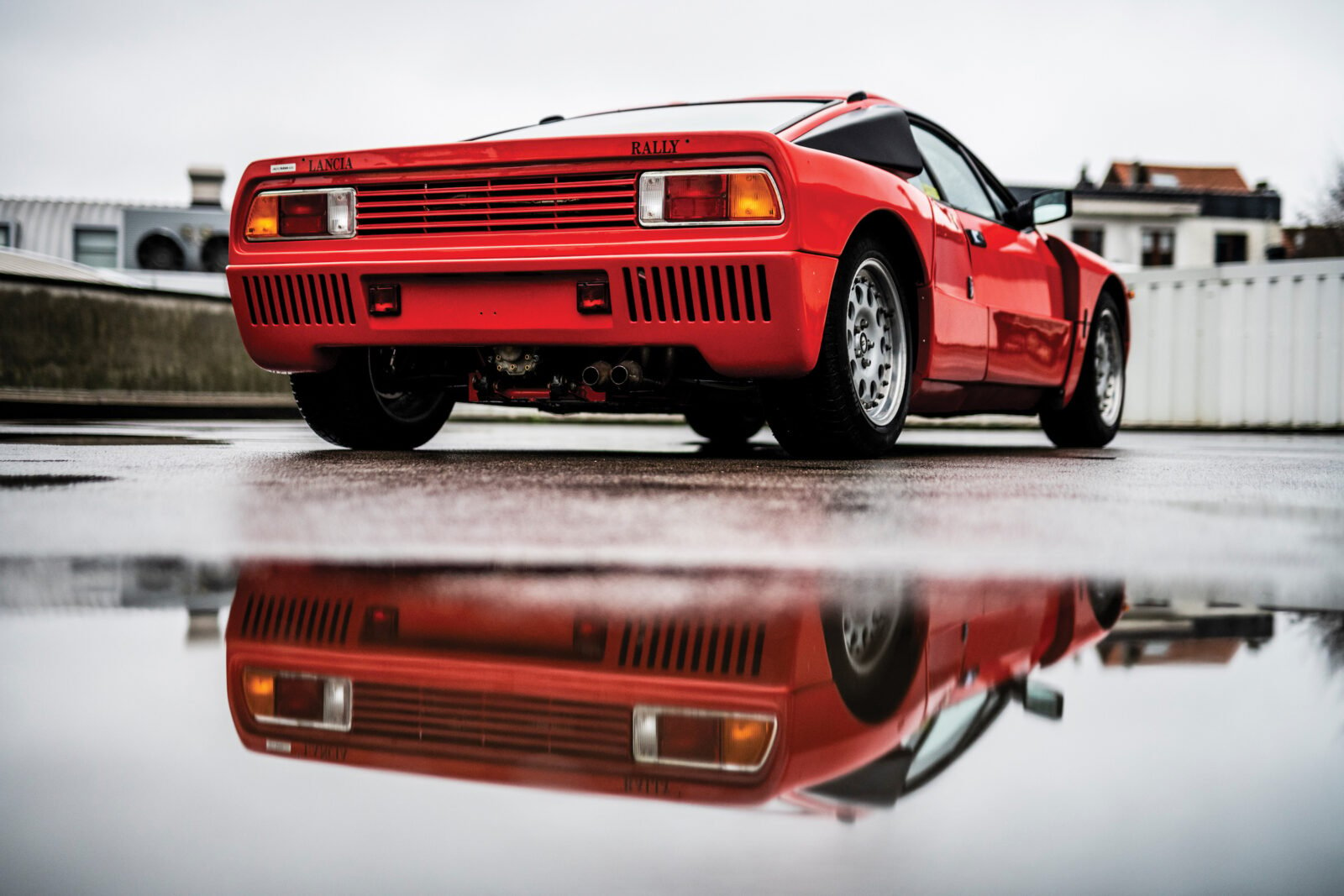 The Lancia Rallye 037 is one of the most beloved cars from the legendary Group B rally era, despite the fact it didn’t have the complex all-wheel drive systems of the Audis and Peugeots it was competing against.

Against the odds the plucky little Italian racer defeated its technologically advanced rivals at Audi to win the 1983 World Rally Championship Constructors’ title with Walter Röhrl and Markku Alen its two key drivers.

This would be the last time a rear-wheel drive car would win the WRC title, the Audi Quattro all-wheel systems would set the benchmark which would then be adopted by their competitors, perhaps most notably by Peugeot with their 205 T16 which won the the 1985 and 1986 Constructors’ and Drivers’ titles.

The majority of the development work on the Lancia Rally 037 was done by Abarth, the car was designed as a silhouette racer based on the Lancia Montecarlo however the only common part between the two cars was the central chassis section of the unibody. For homologation into the wild world of Group B rally Lancia needed to build a minimum of 200 examples of the 037 for road use and sell them to customers, this resulted in the road-legal Lancia Rally 037 Stradale version (shown here).

Starting with the Lancia Montecarlo central frame section the engineers developed a tubular steel front and rear frame, the Pininfarina bodywork was designed around this in a front and rear clamshell to ensure that mechanics would have excellent access to the engine, suspension, and brakes. A supercharged 2.0 to 2.1 litre (depending on year) inline-4 cylinder engine was fitted in a mid-rear location, mounted longitudinally to allow more space for suspension components.

The Lancia Rally 037 has remained a fan favourite decades after it was surpassed by its all-wheel drive brethren. When one of the original homologation 037 Stradale cars comes up for sale it always garners signifiant attention, just 207 were built in total and most are either in museums or locked away in private collections. 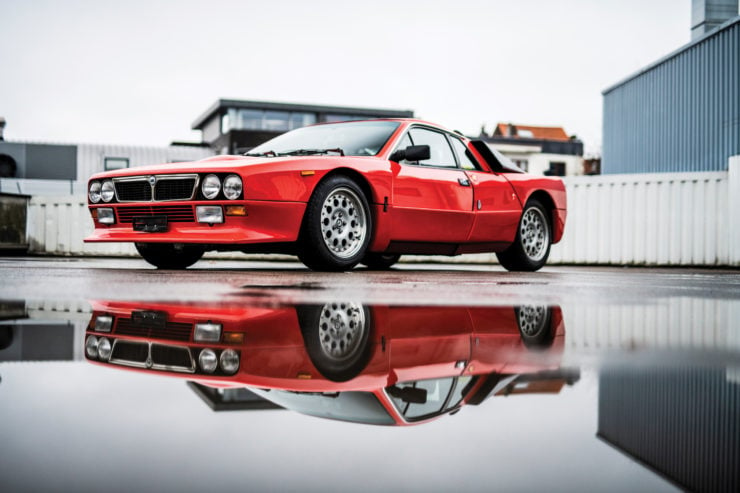 The 1981 Lancia 037 Stradale you see here is just the 14th of the 207 that were built, it’s showing fewer than 20,000 kilometres (12,427 miles) on the odometer and importantly it retains its original factory paint and interior. The car benefits from a recent mechanical restoration including a complete engine rebuild.

The combination of the historic importance of the Lancia Rally 037 as the final rear-wheel drive car to win the WRC title and the fact that as a Stradale version this vehicle can be enjoyed on the road means that they’re highly desirable as a drivable collectible classic – and they’re far easier to pilot that some of the Group B homologation cars that would come later.

The heady days of Group B are now seen as an almost unparalleled golden age in the history of rally, the cars that defined this era have skyrocketed in popularity in recent years, and the momentum behind them shows no signs of slowing. 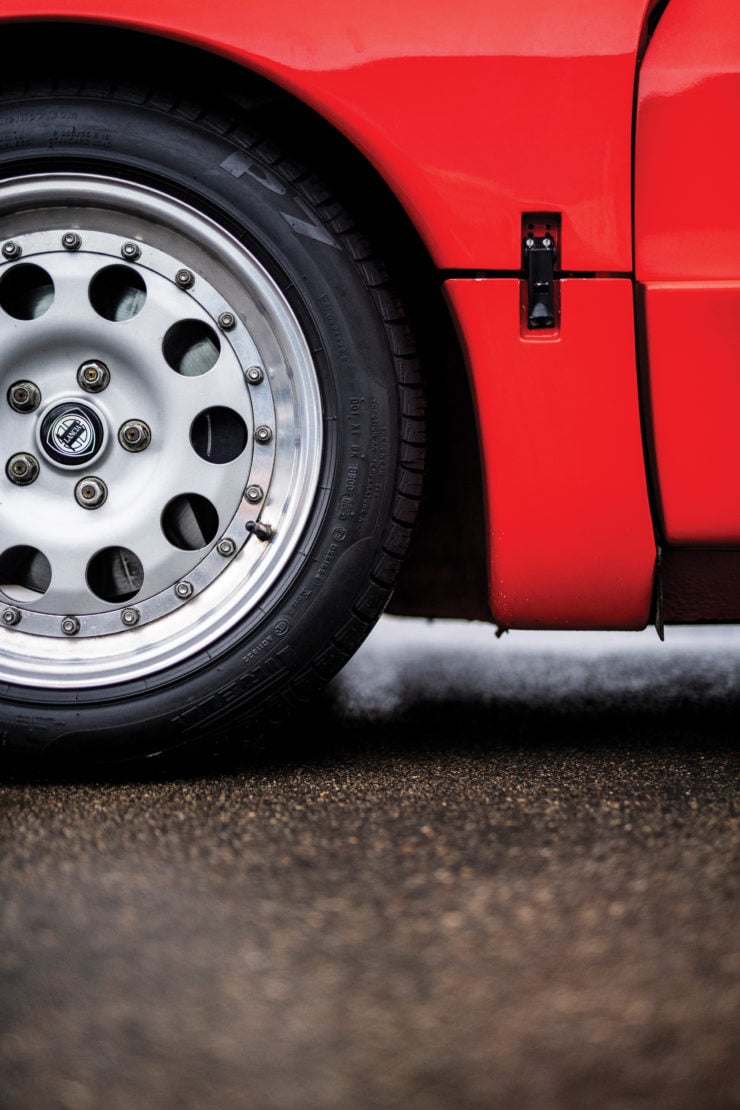 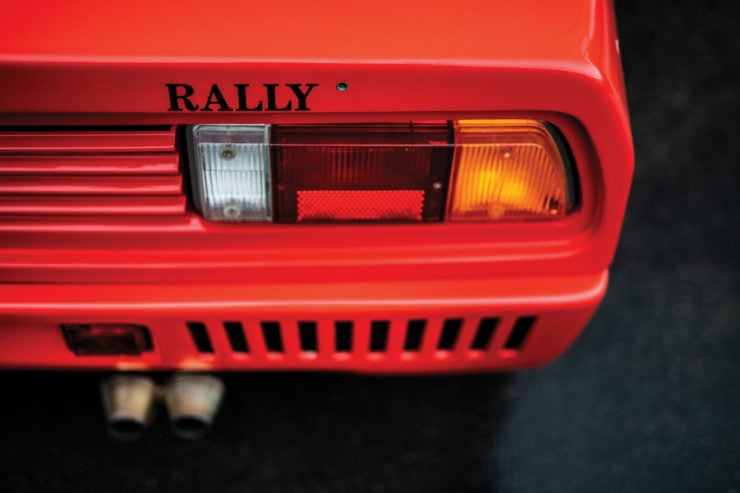 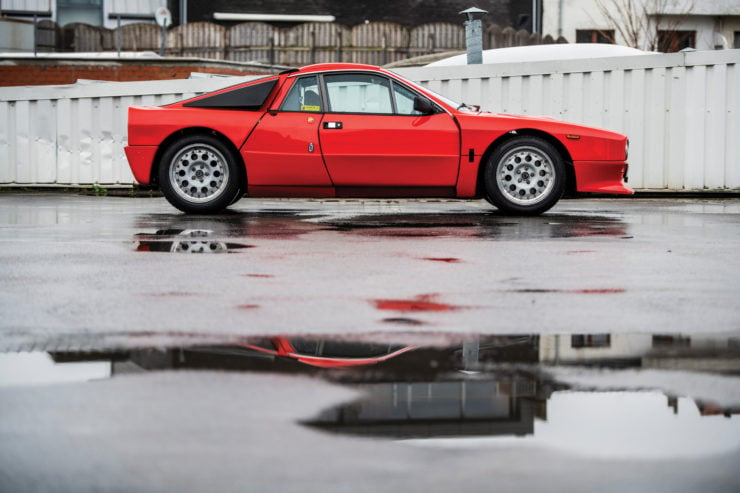 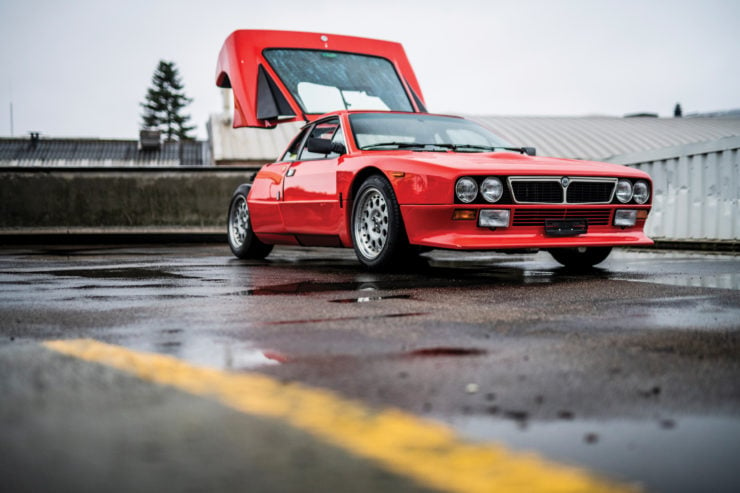 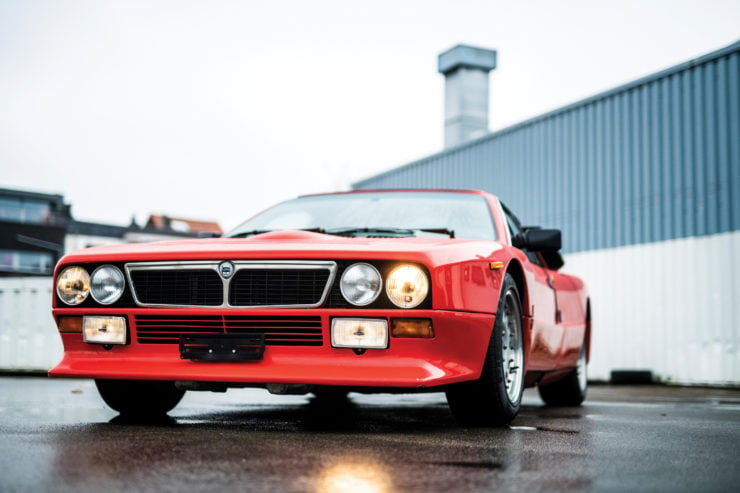 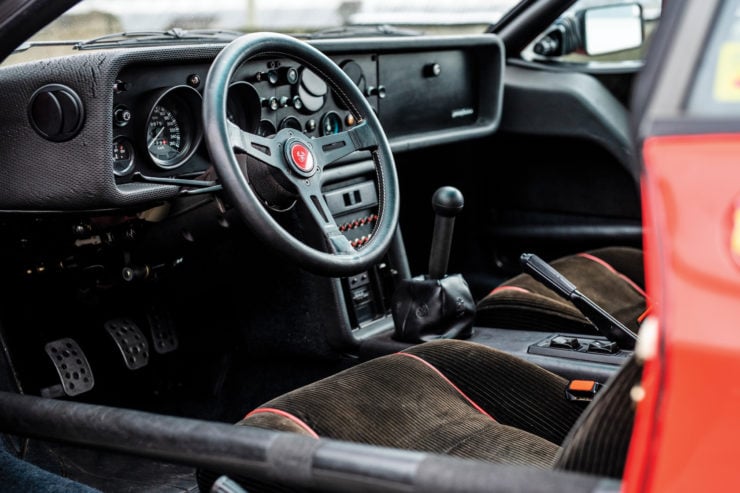 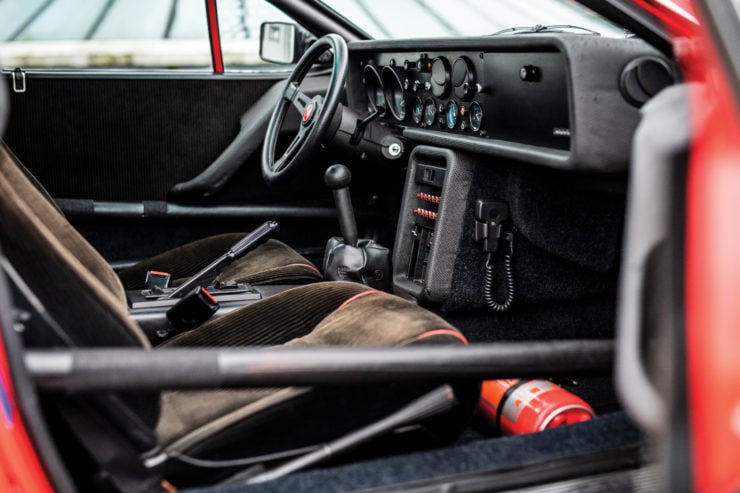 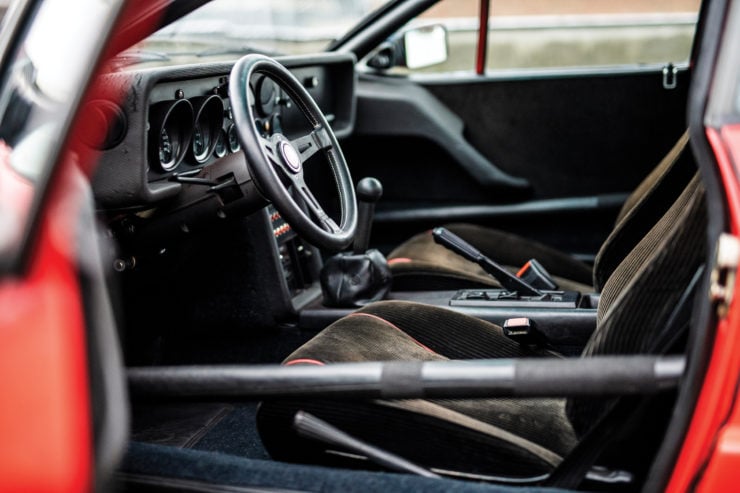 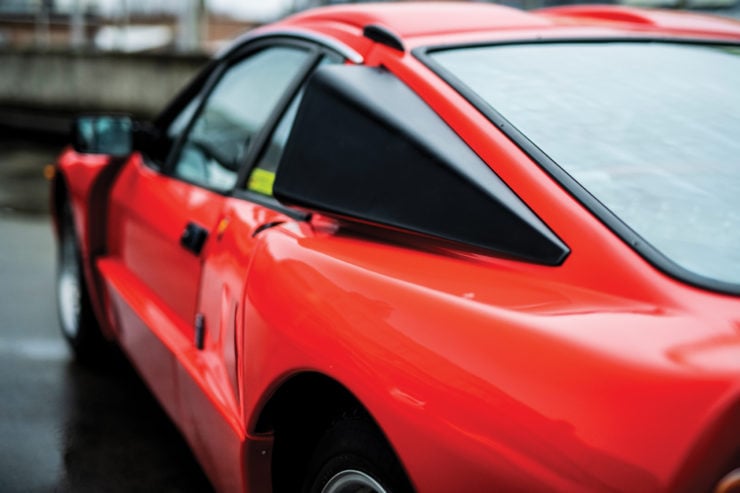 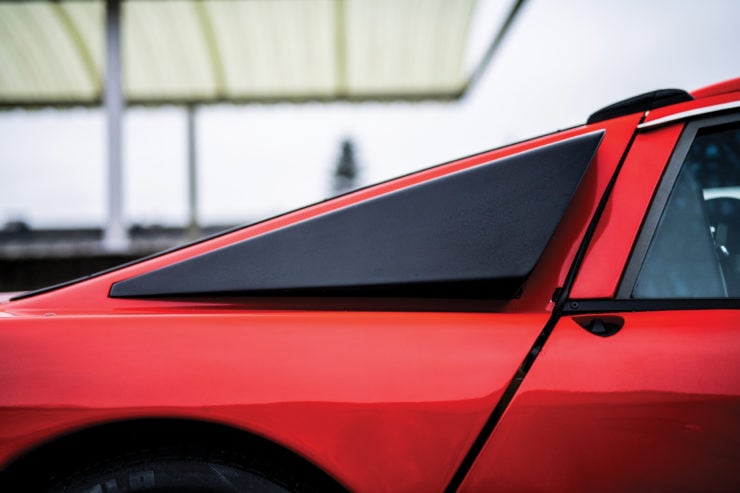 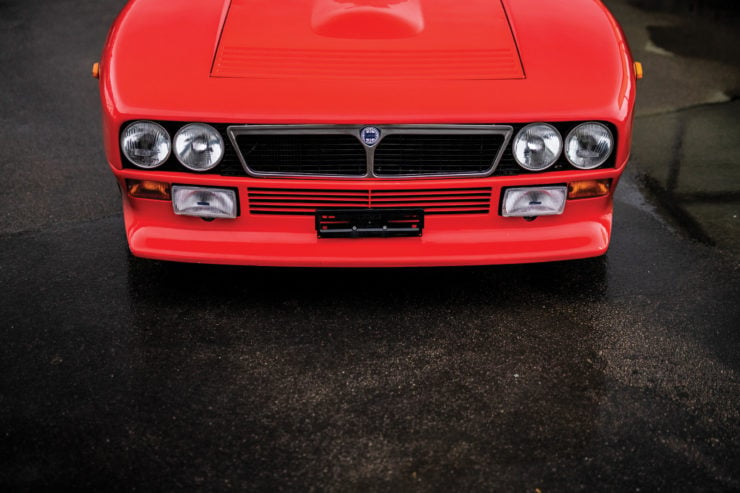 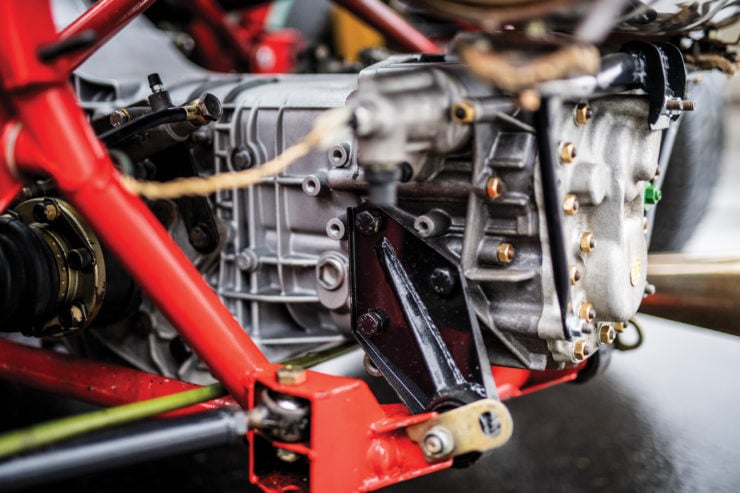 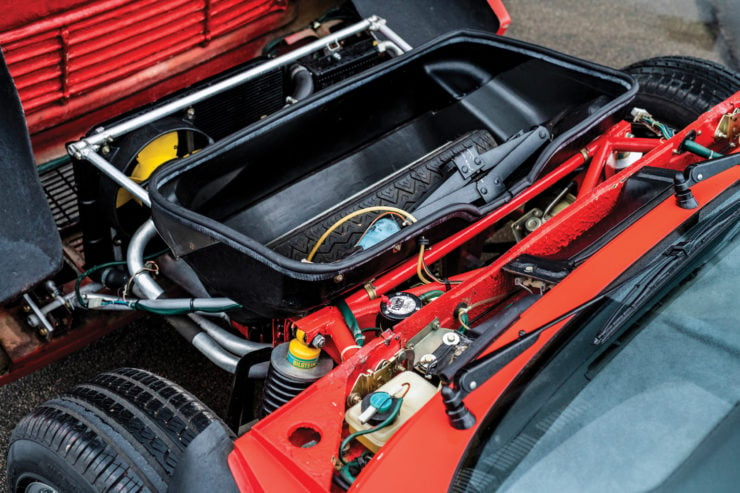 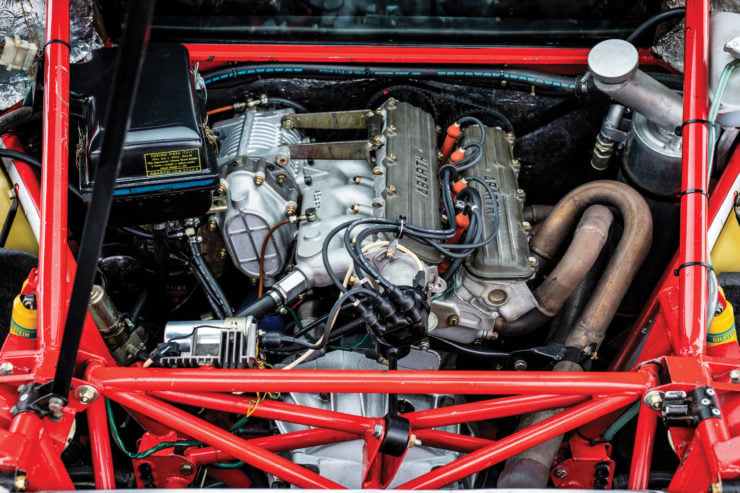 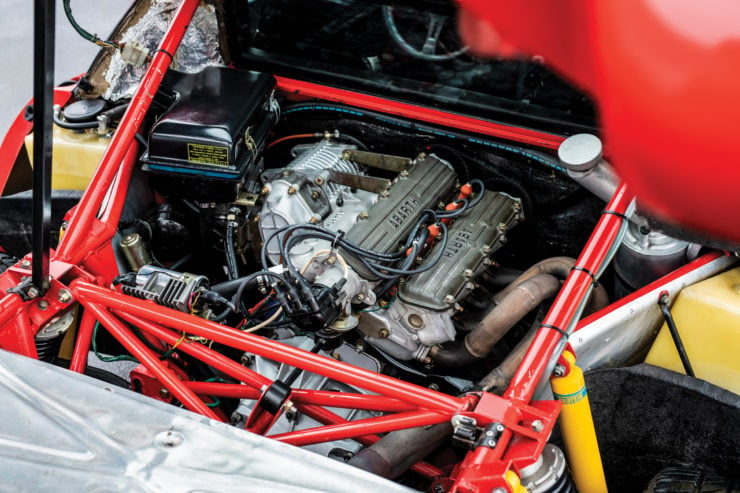 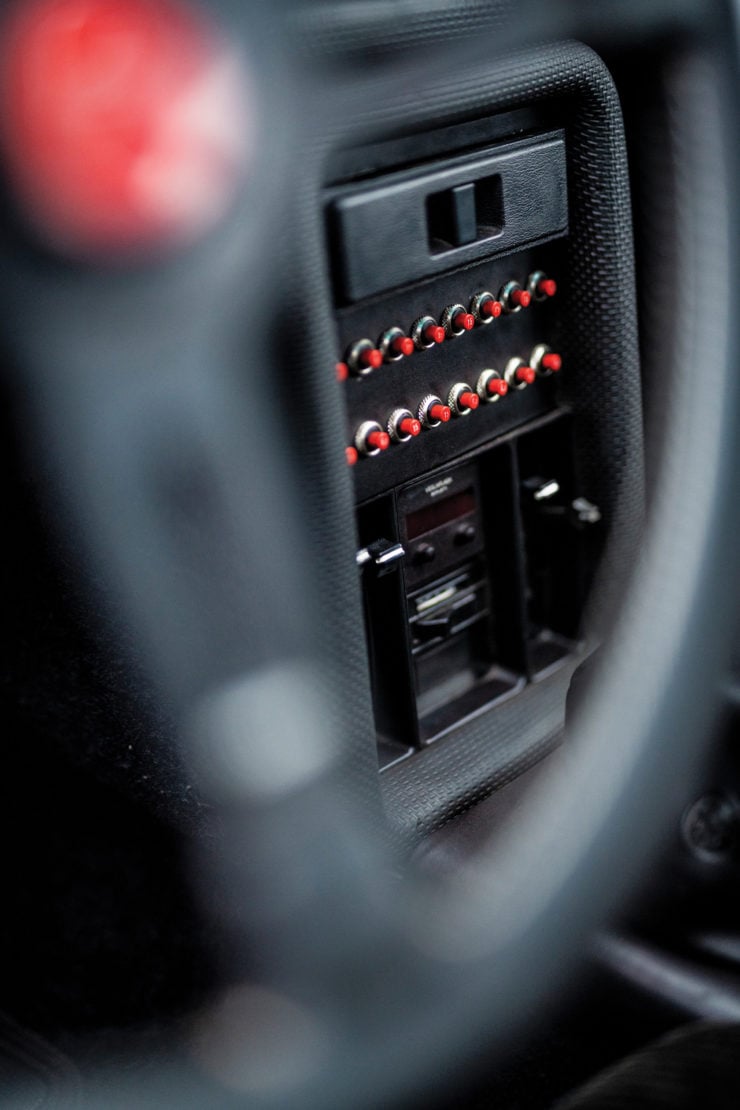 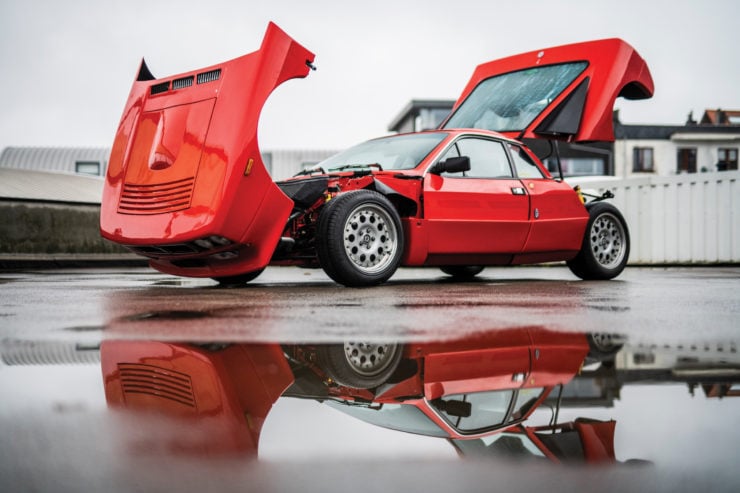 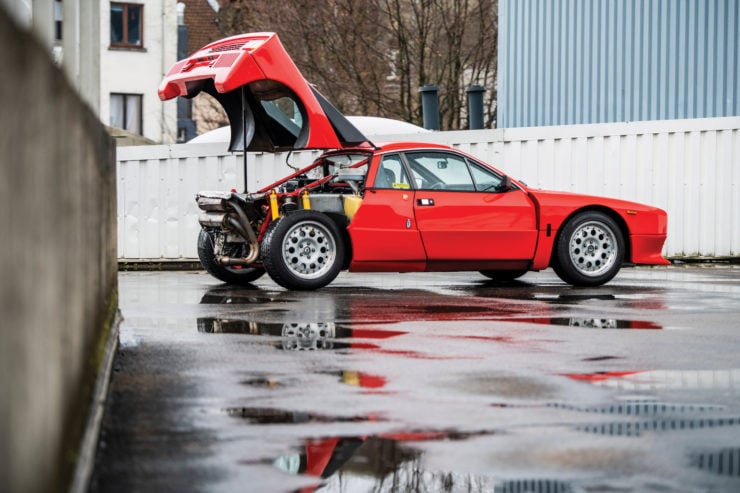 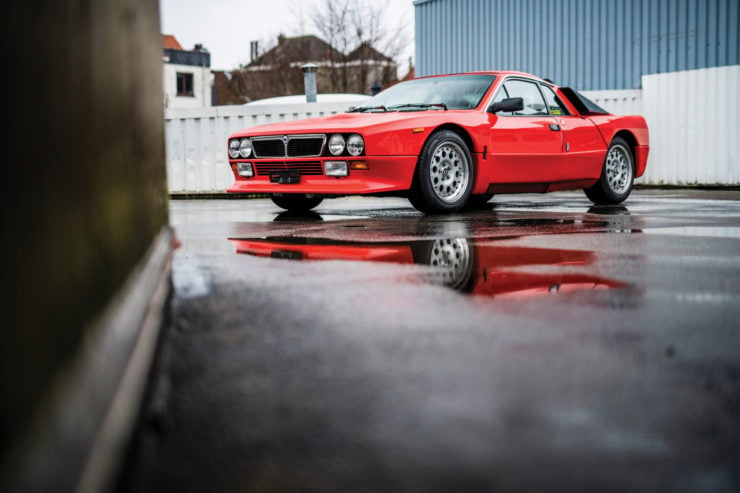 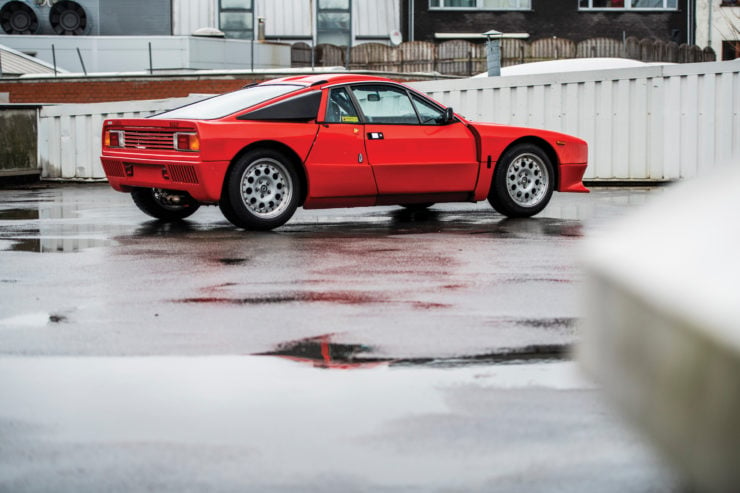