This is the Airfix North American P51-D Mustang model kit, it’s 1:48 scale and the completed model measures in at 20.5 cm long and 23.6 cm wide. The name Airfix is legendary in the United Kingdom, they’ve been producing scale model kits since 1952 and multiple generations have been raised making all manner of vehicles from Airfix boxes – including WW2 fighter aircraft, warships, tractors, helicopters, racing cars, motorcycles, and more.

Interestingly the company actually started out making inflatable rubber toys and the name “Airfix” was chosen because it would appear near the beginning of company directories.

In the late 1940s Harry Ferguson (of the tractor manufacturer of the same name) contacted Airfix and asked them to build him scale models of his tractors that salesmen could use during presentations. Airfix engineers devised an ingenious way of making injection moulded plastic kits that could be easily assembled and painted. 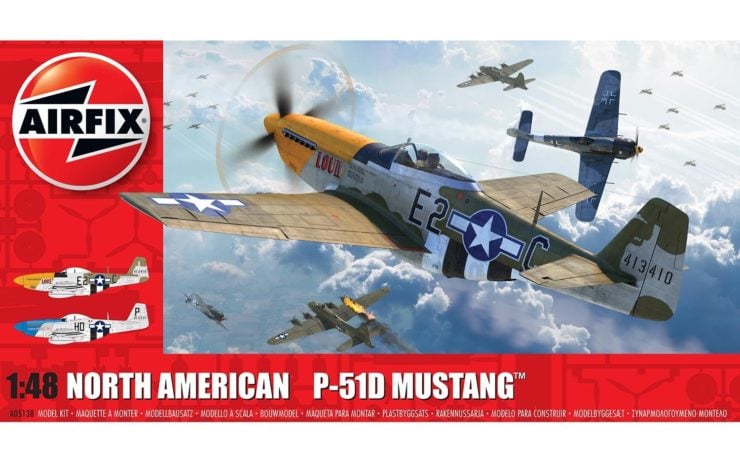 People loved the new tractor kits and so Airfix started making them as toys, in order to lower costs they developed a simple kit with instructions that people could make at home, and sales skyrocketed.

Countless millions of kits have been built over the past 60+ years, but it’s almost certain the the most famous Airfix kits are the warbirds like the North American P51-D Mustang you see here.

This kit is made up of 147 individual parts and it comes with Airfix’s famously simple instruction sheet that features plenty of illustrations, and it’s listed as being suitable for those aged 8 and up with an assembly time of about 3 hours. 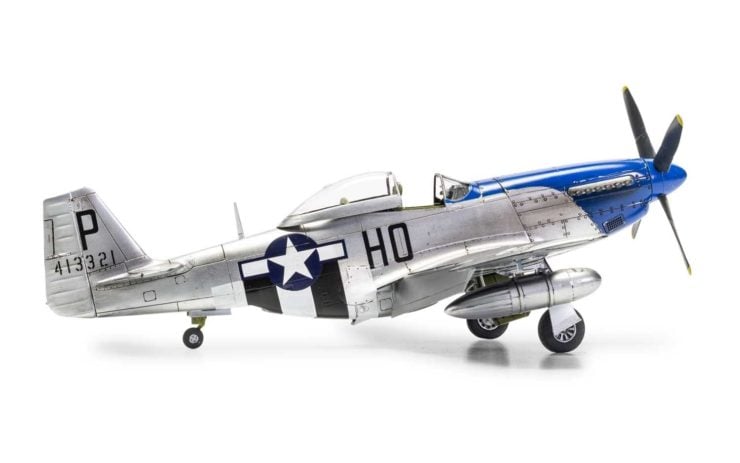 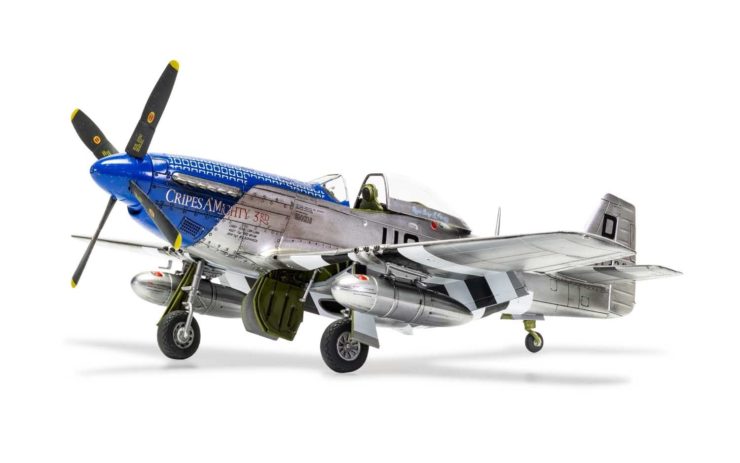 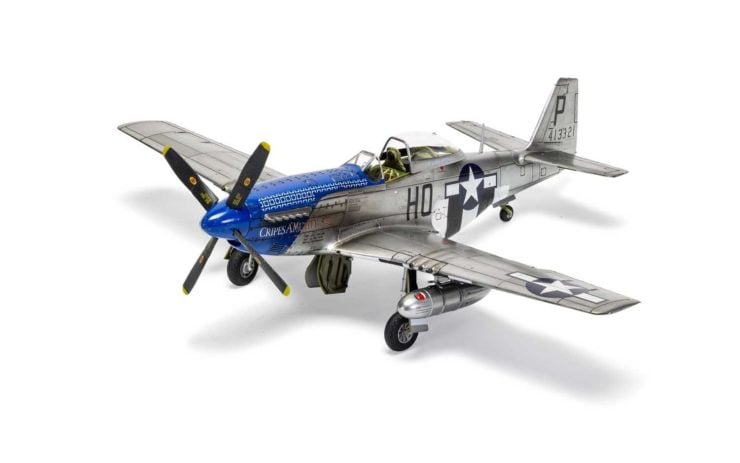 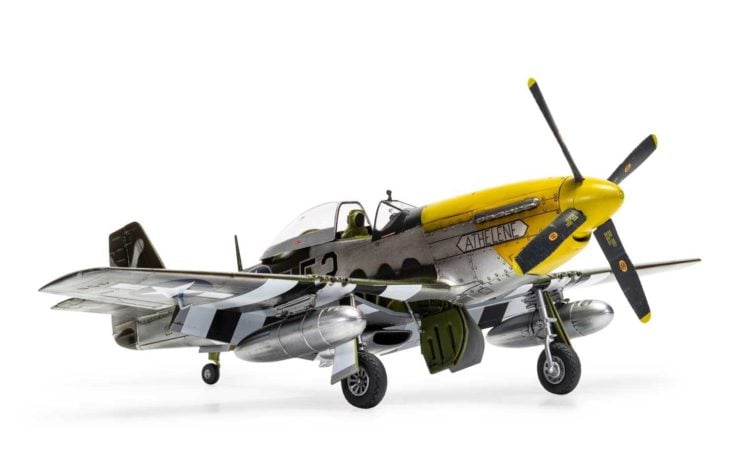 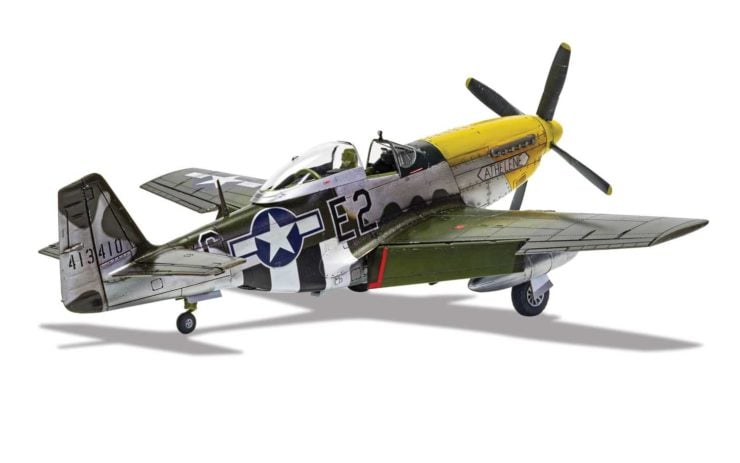 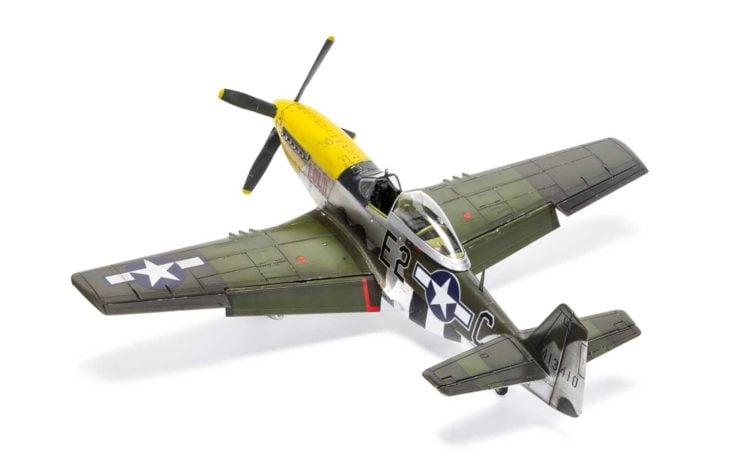 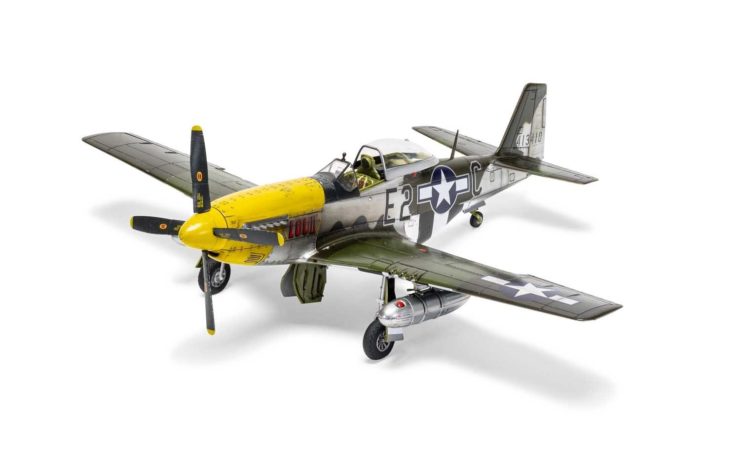 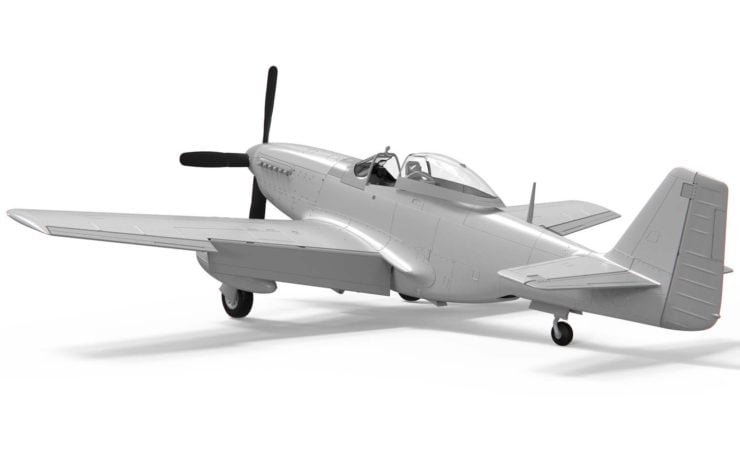 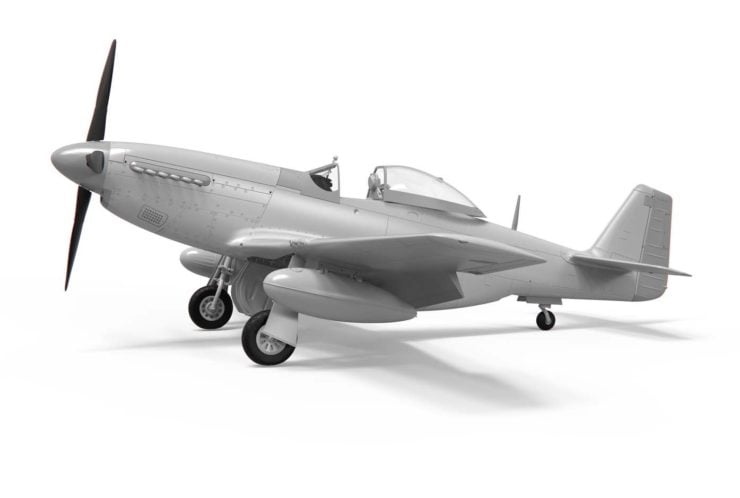