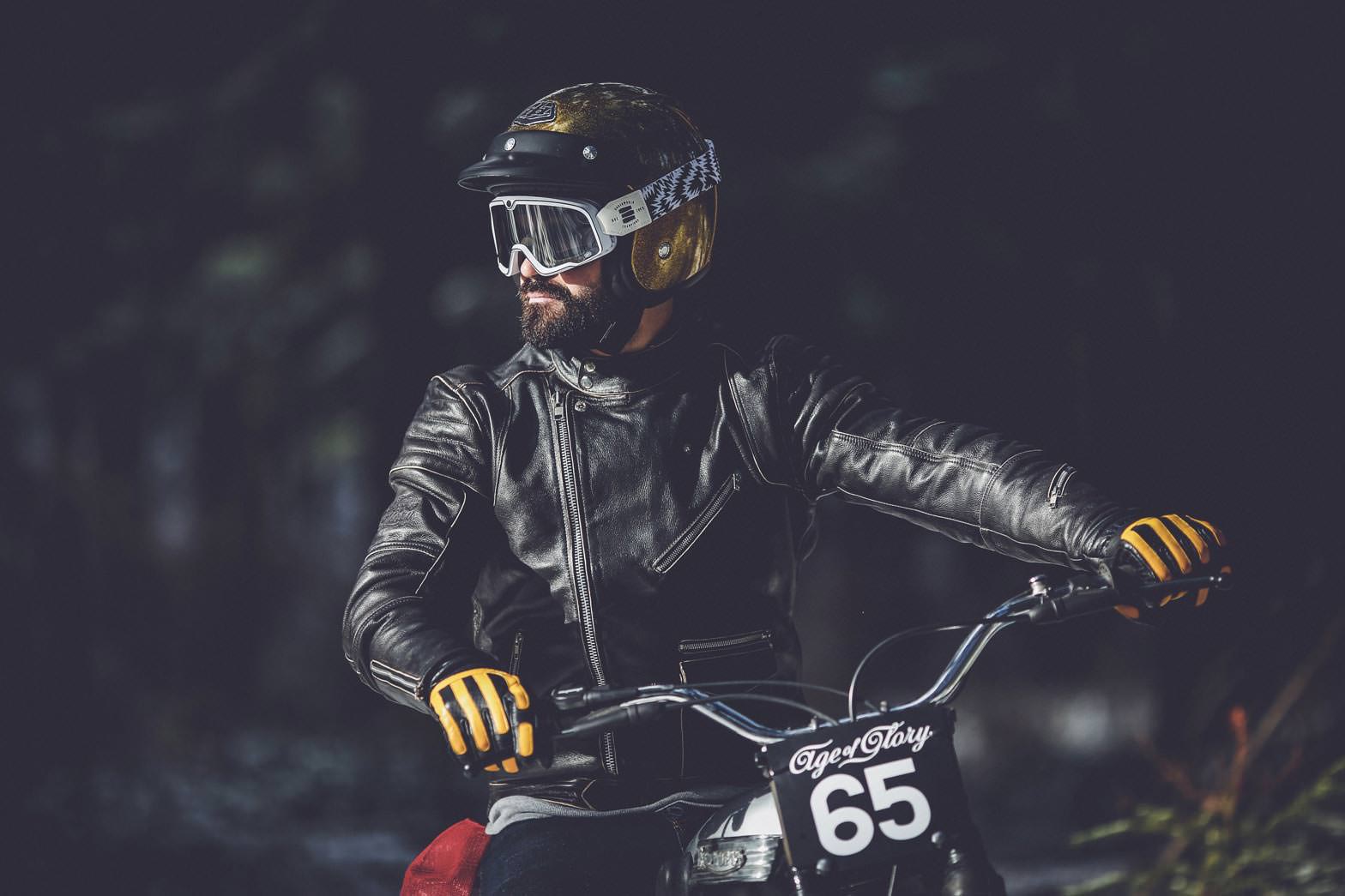 The new Age of Glory Victory Leather Motorcycle Gloves are designed to evoke the styling of the motocross gear worn by the legends of the sport in the 1970s.

Each pair is made from leather, with a perforated back for cooling, double layer padded palms for safety, press stud wrist straps, high-visibility anti-abrasion leather strips along the backs of the fingers, with accordion knuckles for comfort.

Age of Glory offer the gloves in sizes from S through to XL, with the yellow-on-black colorway being the only choice – but why would you want anything else? 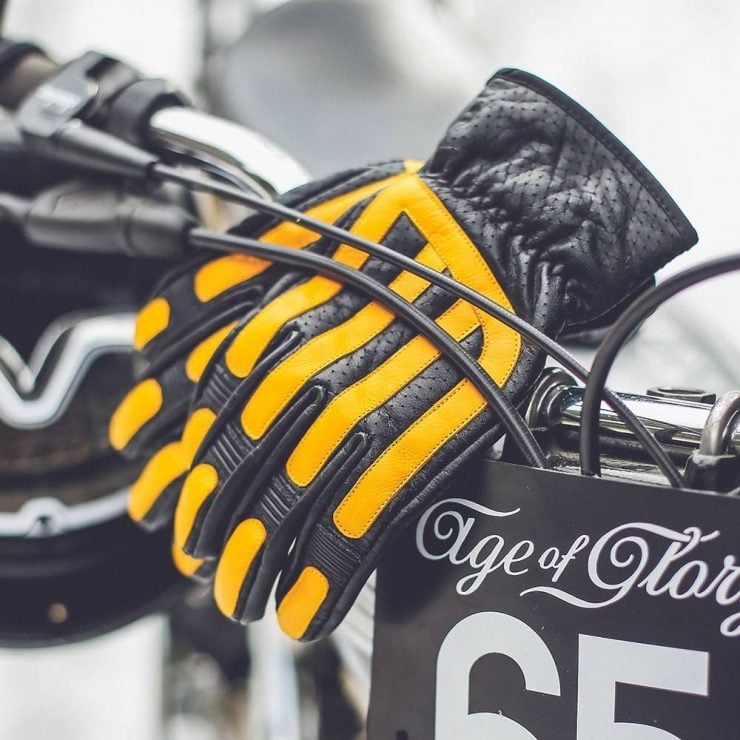 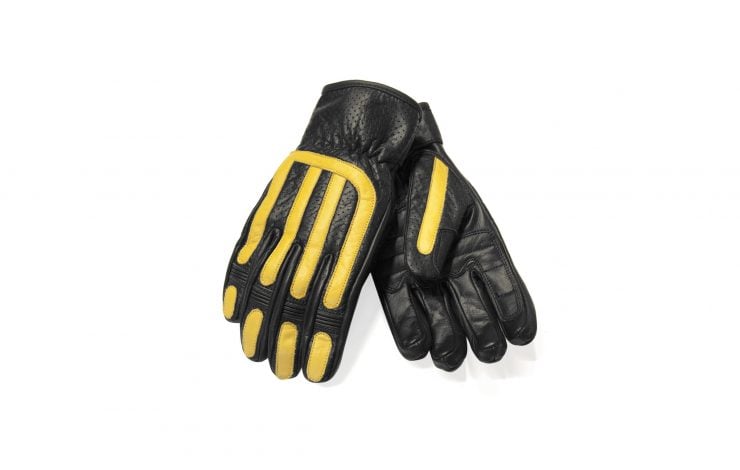 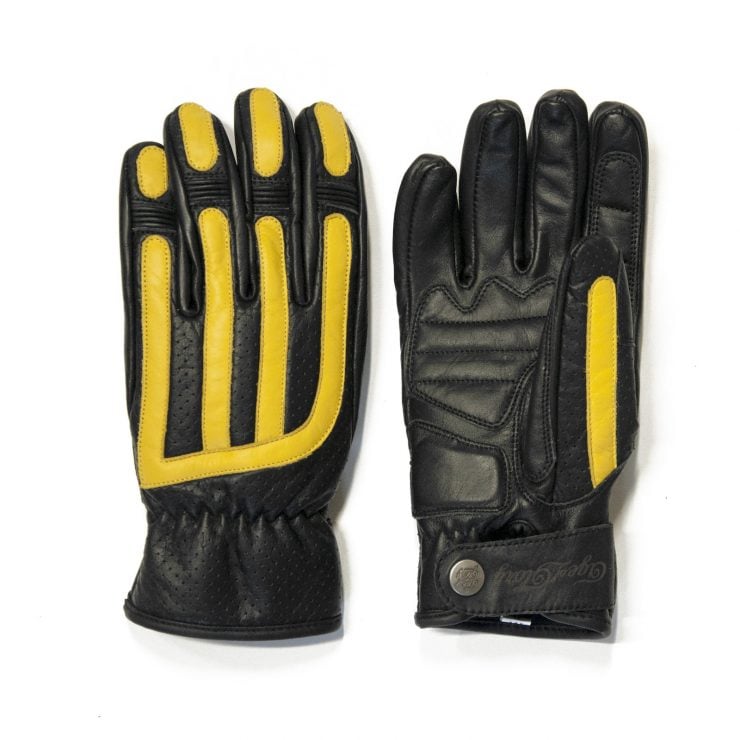