Automotive Art: After The Race 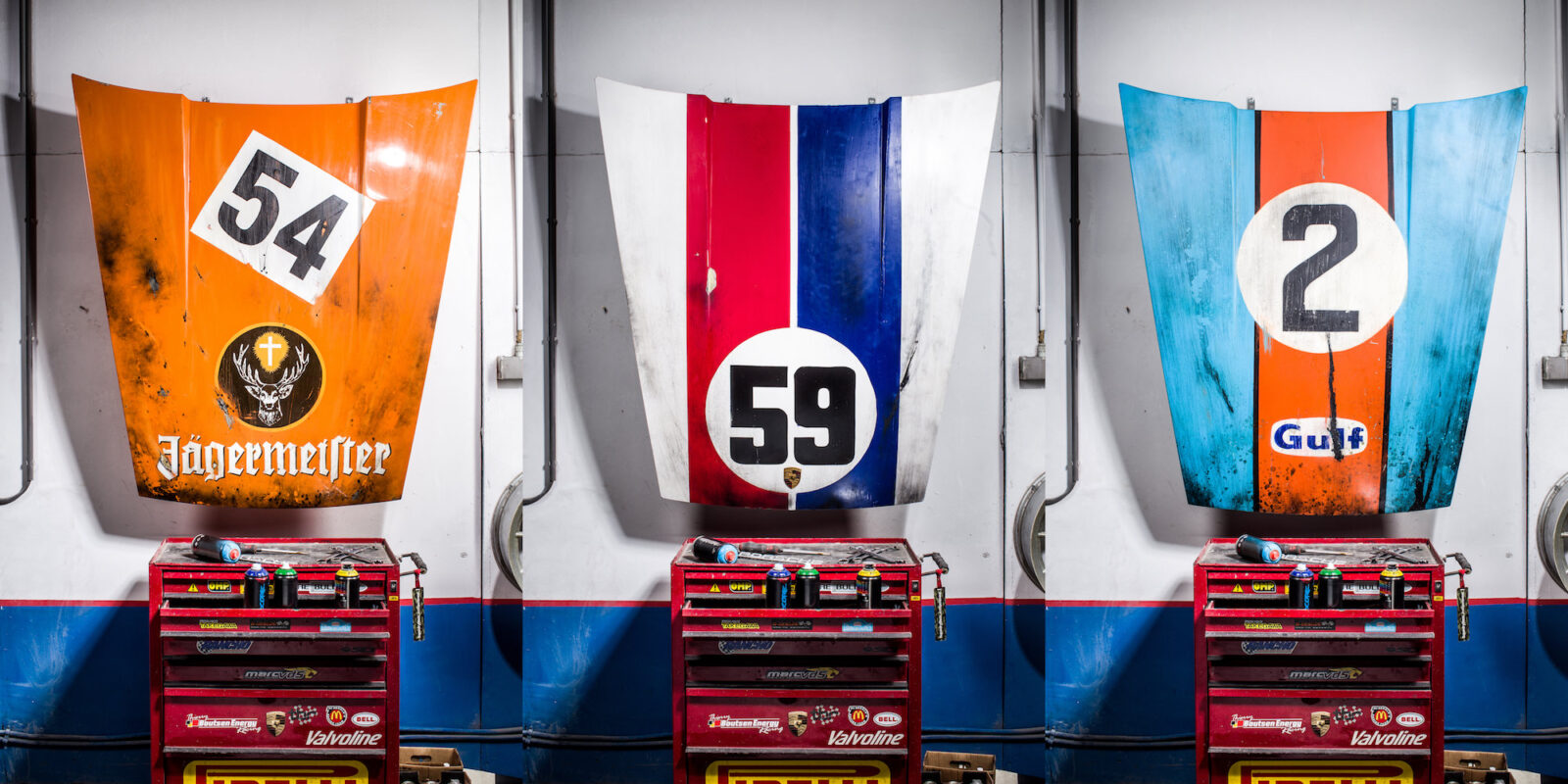 After The Race is a Belgian project that takes iconic car parts, like Porsche 911 hoods, and turns them into canvases displaying the racing livery and battle scars from a hard life on fast circuits.

The project is run by Jean-Denis Claessens and artist Edmond “Pogo” Thornnard, the former of which is a gentleman racer and the latter of which is a globally renowned, pioneering street artist. 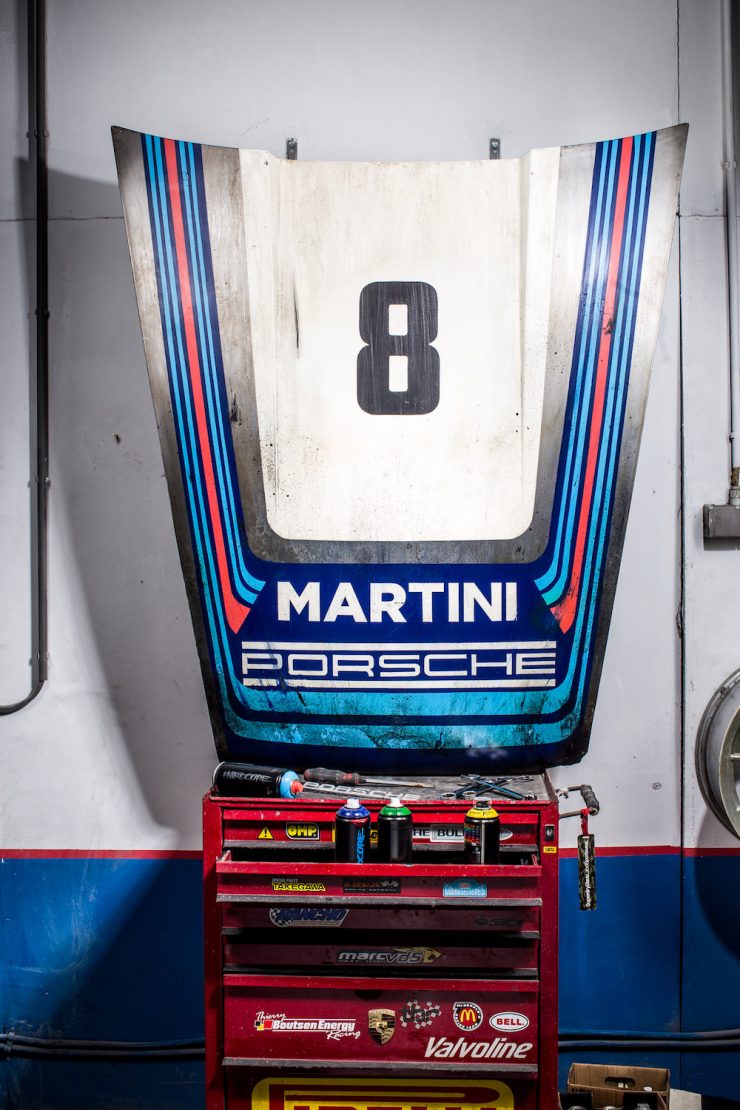 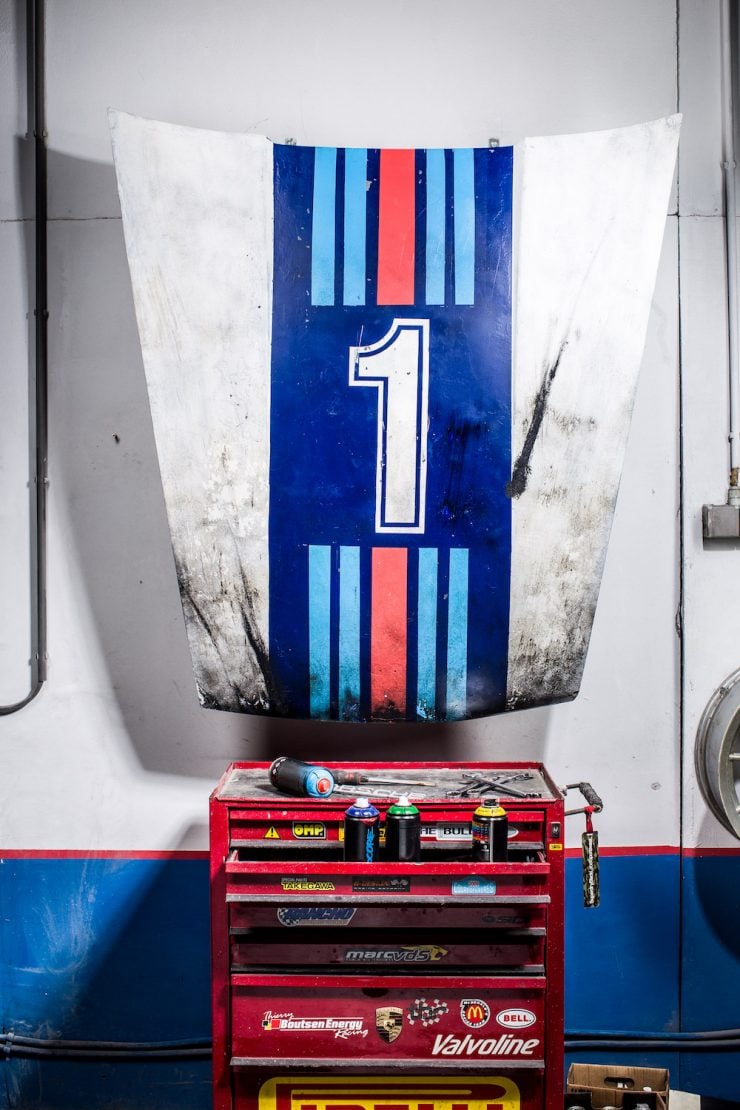 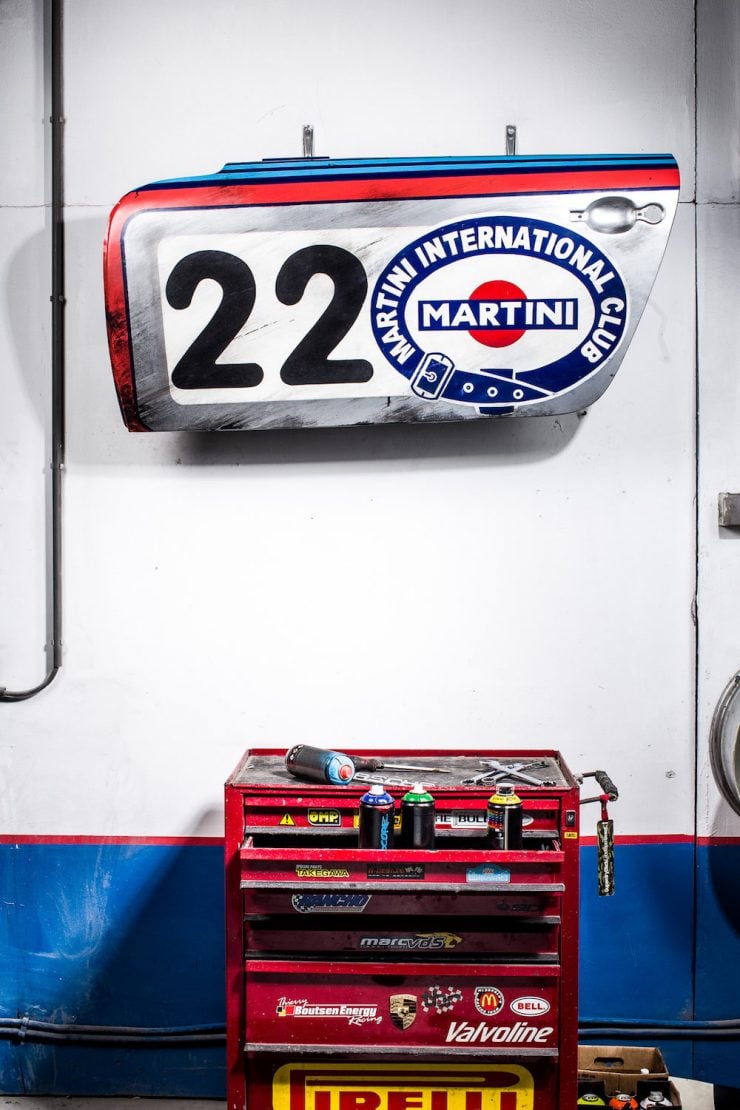 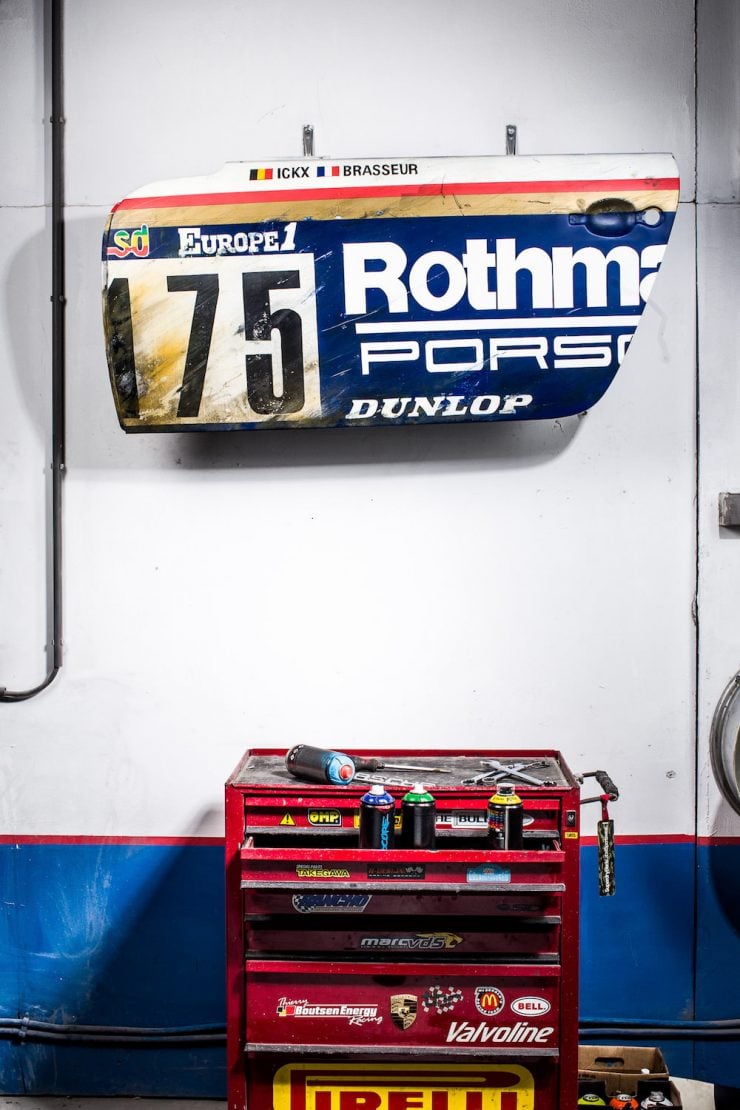 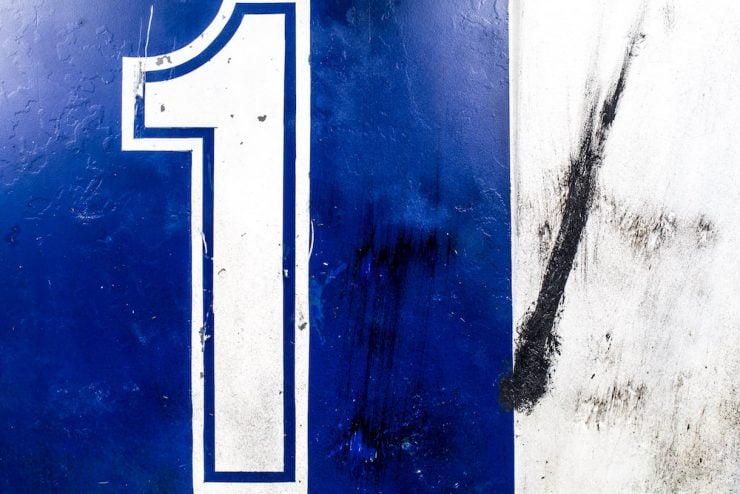 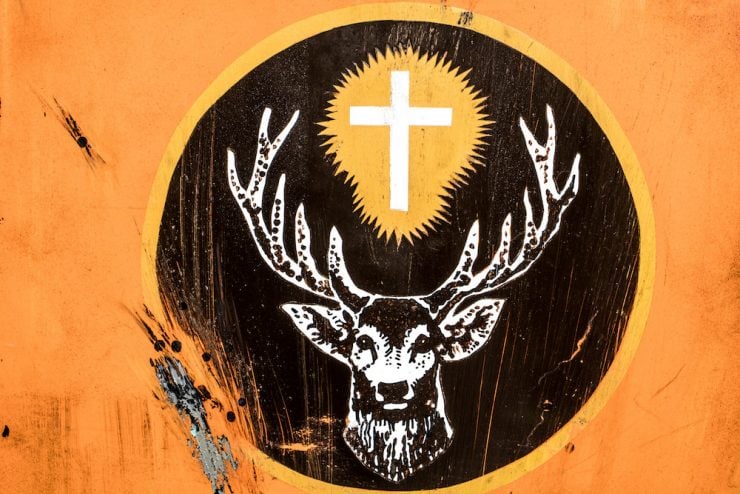 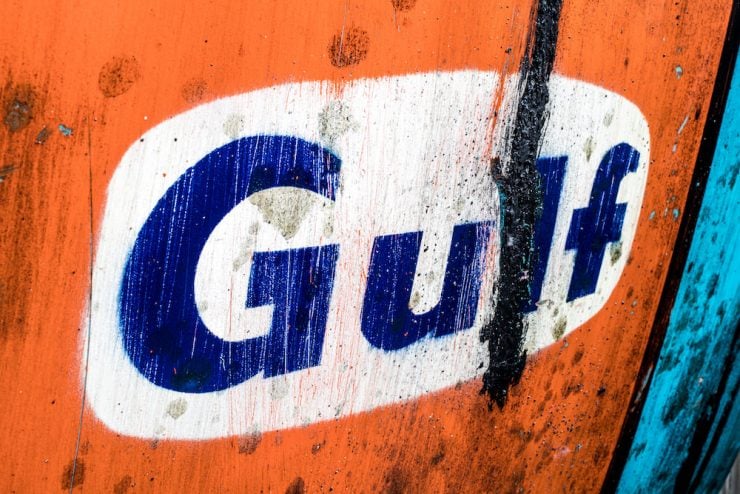 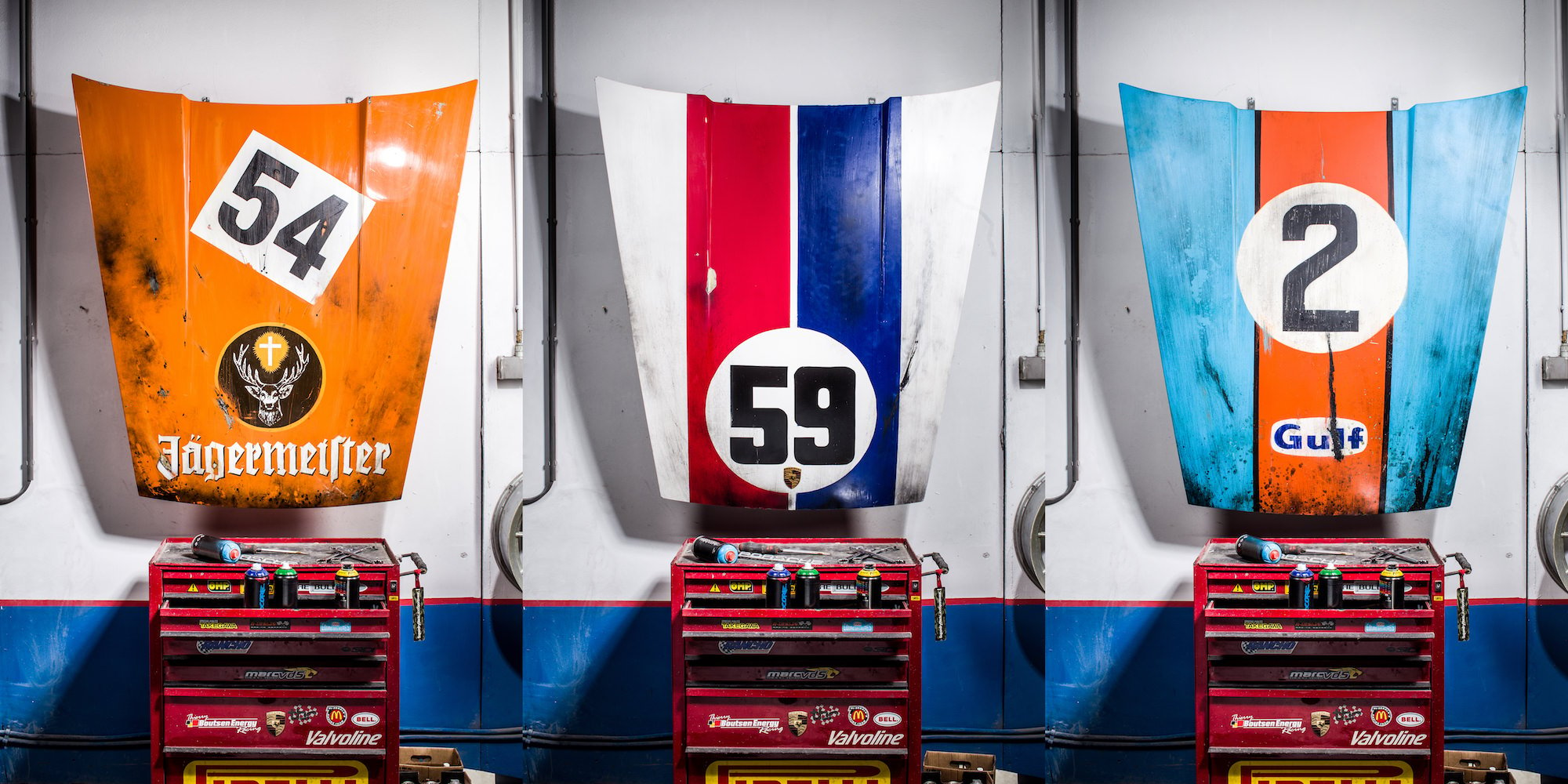