The all-new ADV:Overland exhibition kicked off at the beginning of July at the Petersen Automotive Museum, it’s made up of 23 machines including record-setting motorcycles, Hollywood sci-fi vehicles, and spacecraft models on loan from NASA’s Jet Propulsion Laboratory (JPL).

“This exciting, first-ever collection of Round-the-World, overland racing, and off-world overland vehicles is the perfect pandemic escape hatch. Most of these extraordinary machines have never been publicly displayed, and absolutely radiate the spirit of adventure: some even retain their original accessories, 90 years later.  These are must-see vehicles, on display in the best motoring museum on the planet.” – Paul d’Orléans, ADV:Overland Exhibit Curator 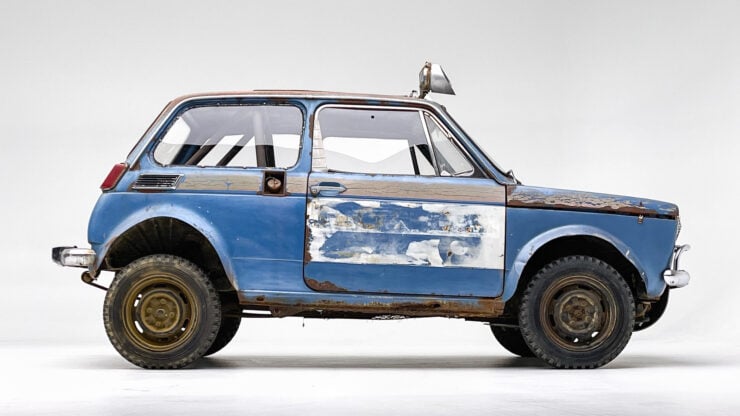 Above Image: This 1969 Honda N600 Baja that was Honda’s first factory race car in the USA.

Motorcycles on display include an example of the 1903 California that was the first motorized vehicle to travel coast to coast; a 1912 Henderson Four as used in the first motorcycle trip around the world; a 1915 Harley-Davidson 11-F with sidecar as used by Effie and Avie Hotchkiss became the first women to drive across the United States; the 1932 Douglas “Mastiff” which inspired Robert Edison Fulton Jr.’s novel “One Man Caravan”; the 1933 Puch 250SL that was the first motor vehicle to overland from Europe to India; and a 1964 Honda CL72 Baja Scrambler homage to Dave Ekins’ first timed run down Baja.

Off-road racing vehicles on display include the 1969 Ford Bronco “Big Oly” in which Parnelli Jones dominated Baja racing in the 1970s; a 1906/2019 Contal Mototri veteran of the Peking to Paris rally, and the 1969 Honda N600 Baja that was Honda’s first factory race car in the USA. 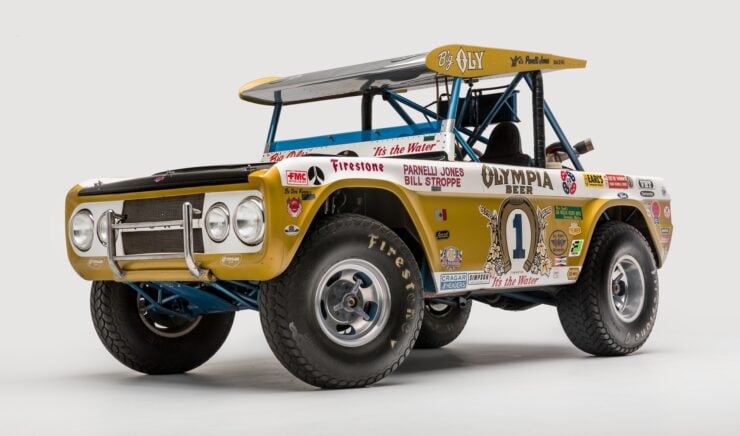 Above Image: This is the 1969 Ford Bronco “Big Oly” in which Parnelli Jones dominated Baja racing in the 1970s

This exhibit is a collaboration between the Petersen Automotive Museum and the Motorcycle Arts Foundation, and it’s curated by Paul d’Orléans of The Vintagent – a name you’re almost certainly already familiar with.

The Petersen Museum is located at 6060 Wilshire Blvd. (at Fairfax) in Los Angeles, California and tickets are available either at the museum or in advance courtesy of this link. 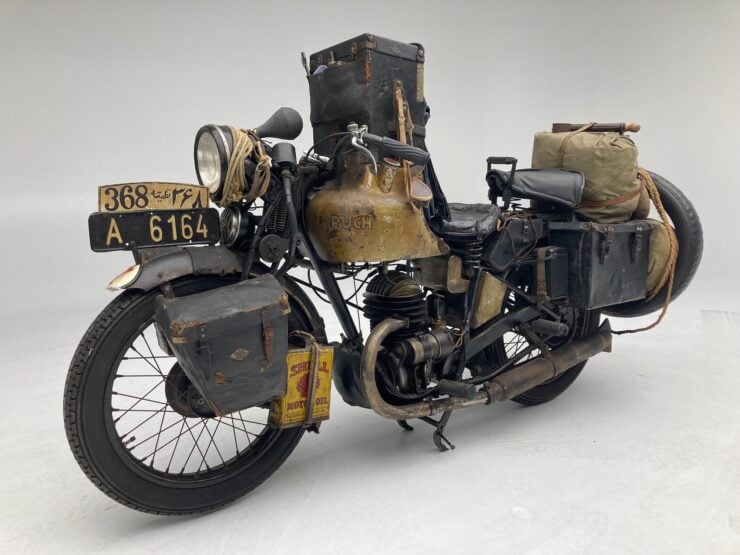 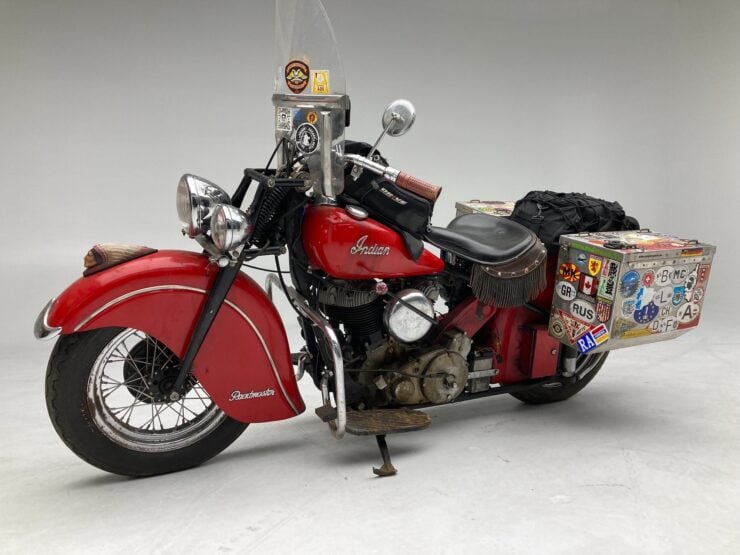 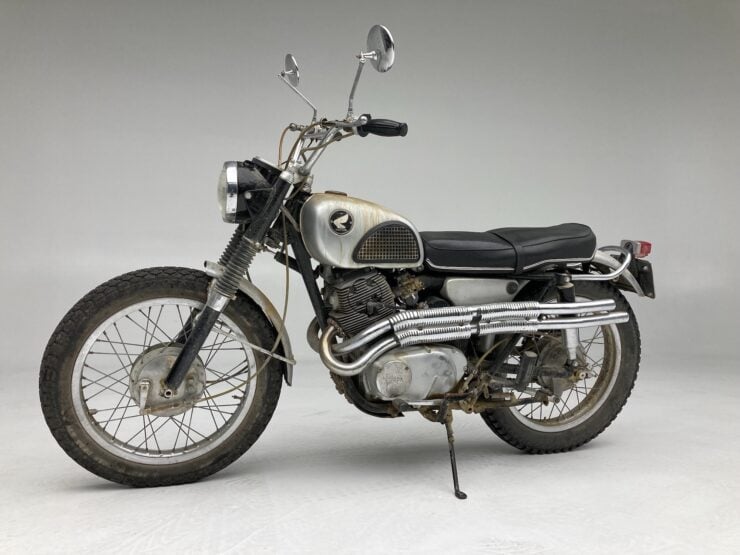 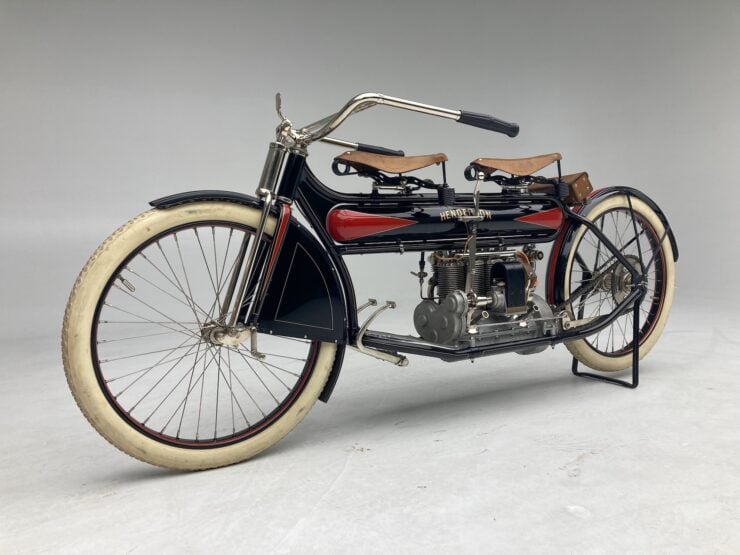 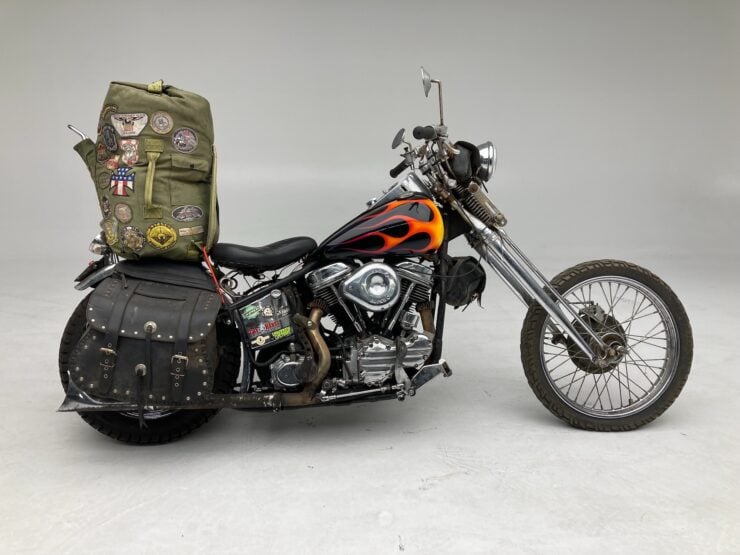 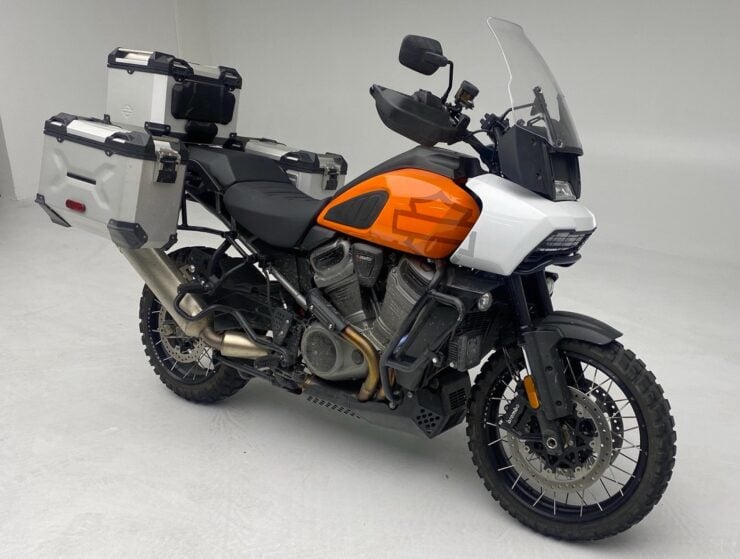 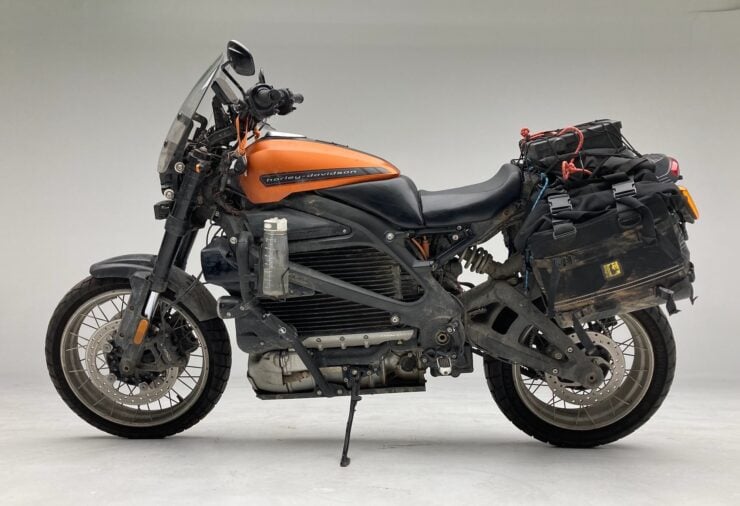 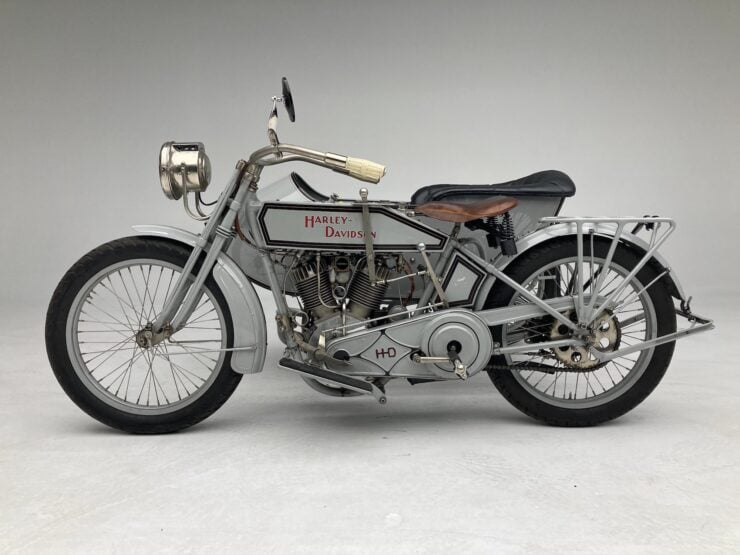 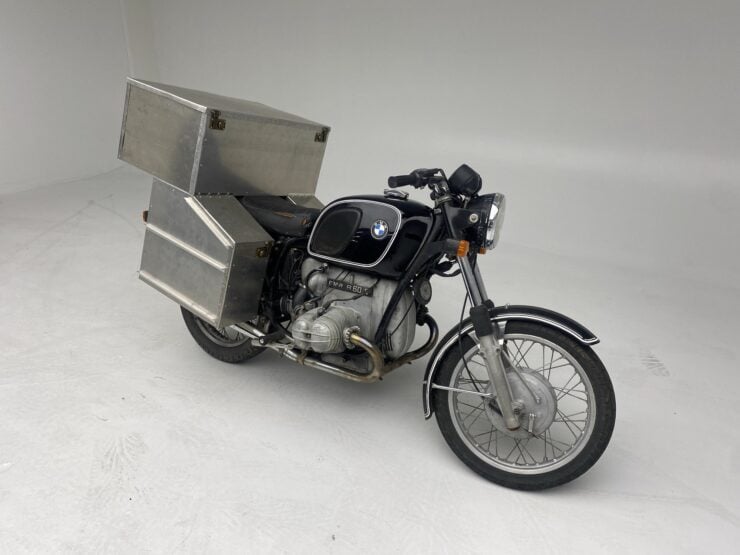 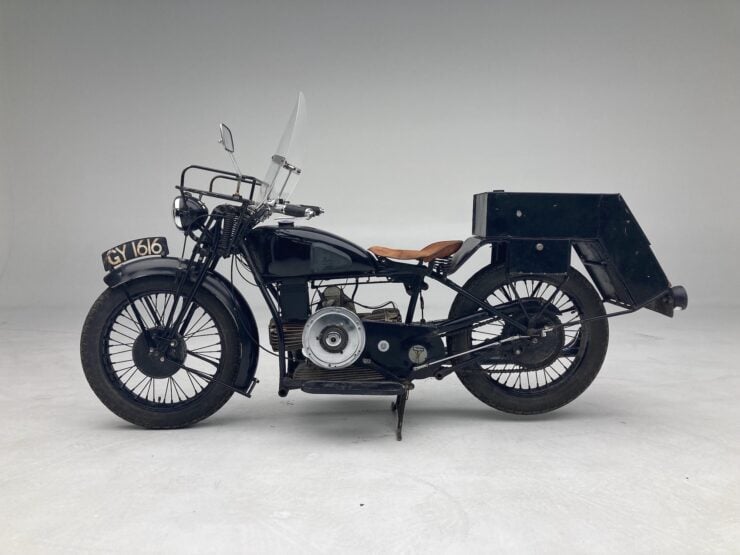 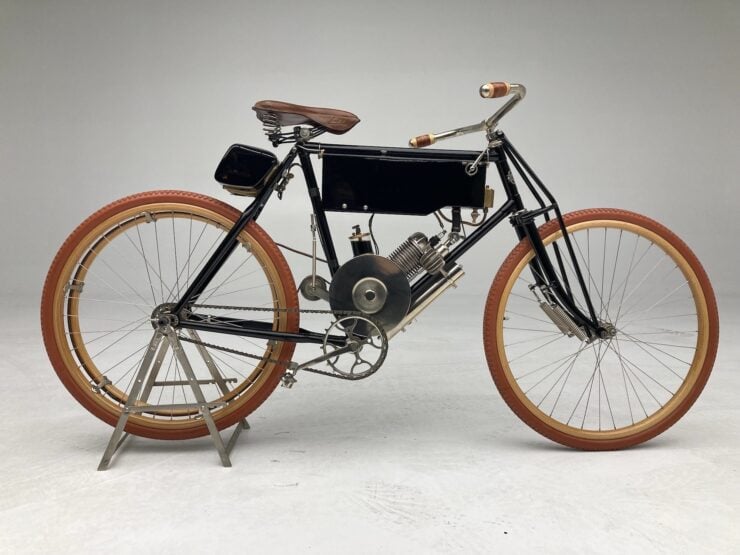