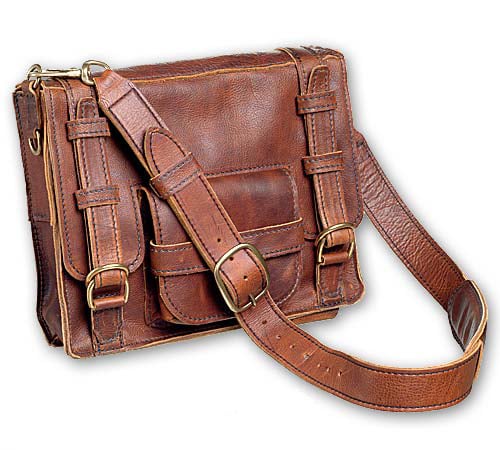 There’s something timeless about a handmade leather satchel, this beautiful example is made by Renaissance Art out of Santa Fe in New Mexico, each bag is made by artisans working in the USA using the same methods that were employed during the time of Hemingway.