I still rate Goldeneye as one of the best of the modern Bond films, I know that’s a big claim but I think the Brosnan Bond movies got a little carried away towards the end with Die Another Day being a hideous travesty that I think should be recalled, stockpiled and napalmed.

This is the car race at the opening of the film between an Aston Martin DB5 and a Ferrari F355, it has all the punchy dialogue, distressed females and Bollinger that you’d expect and has a running time of 3:41. 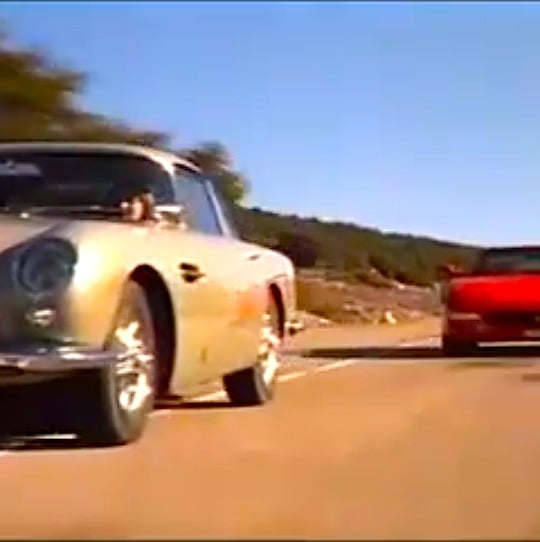