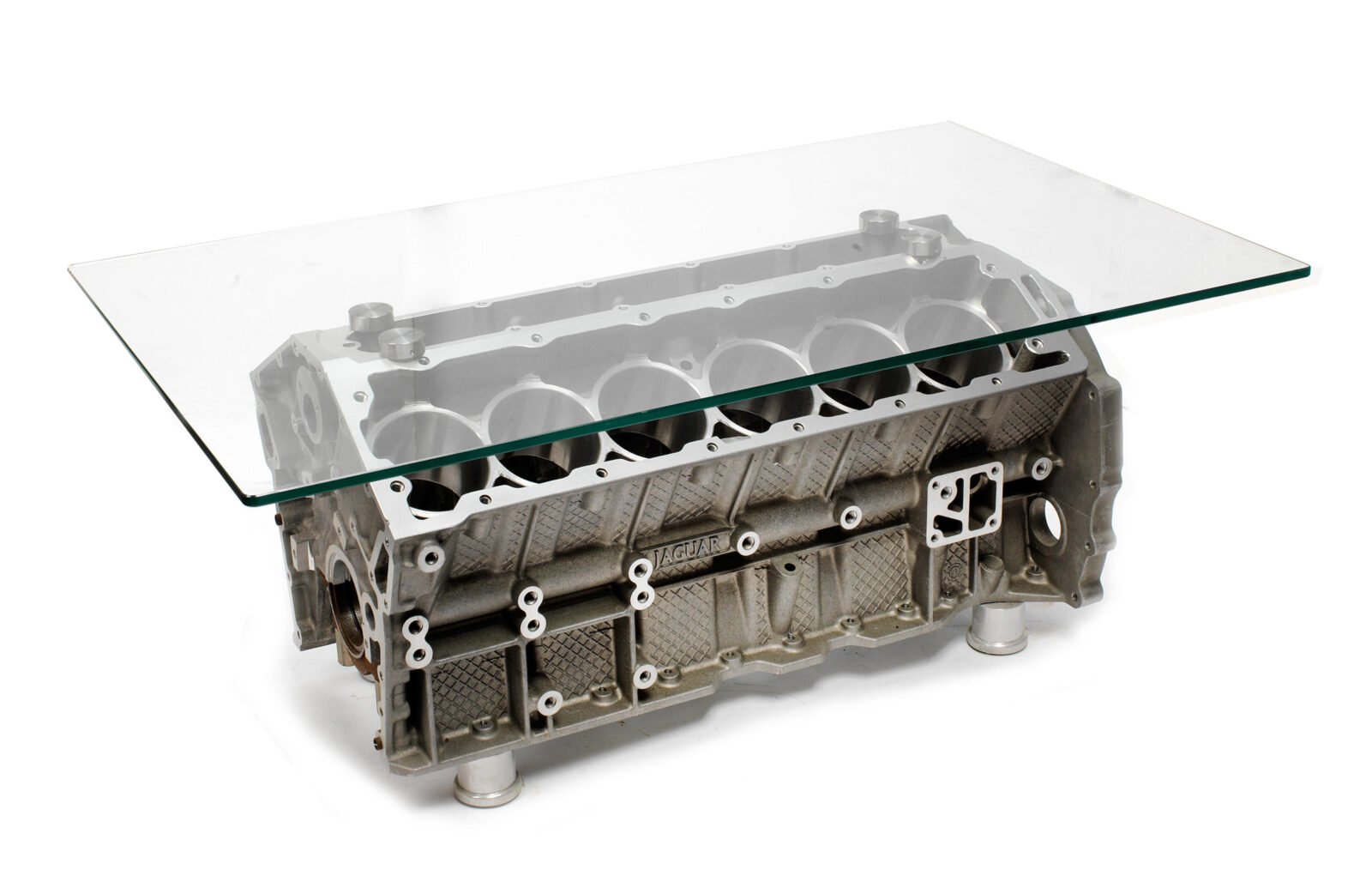 The first Jaguar V12 engine was officially unveiled in a production car in 1971, however its development had actually begun 20 years earlier in 1951. These early designs were created by Jaguar engineer Claude Baily with a view to using the engine in a future 24 Hours of Le Mans race car.

The first V12 designs were planned to be up to 8.0 liters in capacity, they would essentially use two modified top ends from the Jaguar XK straight-six engine in a “V” configuration allowing a red line of up to 8,000 rpm thanks in part to its double overhead cams per bank.

There can be no doubt that this engine would have been formidable even by modern standards, back in the early 1950s it would likely have been unstoppable.

Above Video: In this short film, Jaguar engineers Harry Mundy and Walter Hassan introduce their new V12 and discuss its development process and its engineering merits.

Over the years the design was refined and modified, plans were underway to use it in the ill-fated, mid-engined Jaguar XJ13 Le Mans car but this project was cancelled. In the 1960s Jaguar engineers Harry Mundy and Walter Hassan designed a new version of the engine with a single overhead cam per bank, two valves per cylinder, a swept capacity of 5.3 liters and a more sensible red line of 5,300 rpm.

It would be this Hassan and Mundy V12 that would be fitted to the Jaguar E-Type Series III which was released in 1971. This engine would prove remarkably versatile, and with a series of upgrades it stayed in production with Jaguar until 1997 – a 26 year production life.

This Jaguar V12 block-based coffee table is due to be offered by Bonhams on the 14th of December in the Winter Automobilia Online Auction with a price guide of $1,190 – $1,590 USD. 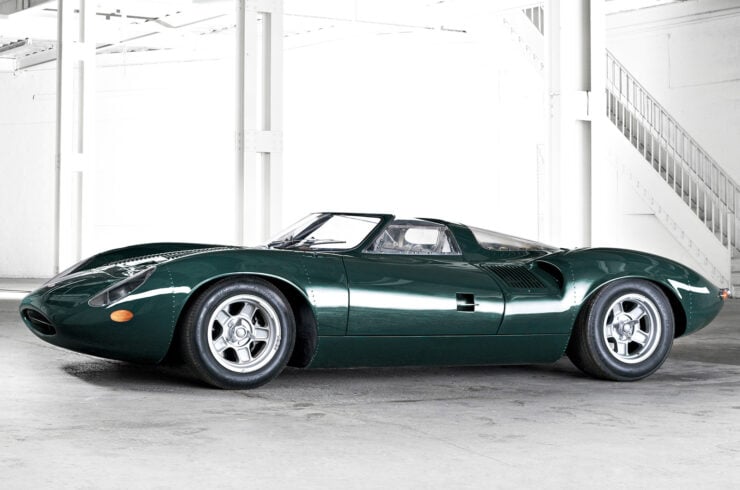 This is the Jaguar XJ13, it was intended to compete in the 24 Hours of Le Mans. Sadly it would never race due to rule changes. Later in 1971 the prototype was brought out for a publicity shoot for the launch of the new Jaguar E-Type V12. The XJ13 suffered a tire puncture at speed, wrecking the car and nearly killing famed Jaguar test driver Norman Dewis.