The Alvis Saladin is a 6×6 armored infantry fighting vehicle developed by the British in the years after WWII as a replacement for the AEC Armoured Car.

Unusually for a decommissioned military vehicle the Saladin you see here still has all of its original guns in fully operational condition – including the 76mm L5A1 main cannon and two 1919A4 Browning machine guns. It is important to the note that both the Browning 1919A4s and the 76mm cannon must be transferred through a licensed Federal Firearms Licensed (FFL) dealer.

The Saladin proved popular with militaries around the world thanks to its hefty 76mm gun and its excellent off-road ability. The initial design of the Saladin was completed by Crossley Motors in Britain and production was completed by the Alvis Car and Engineering Company.

Interestingly the Saladin is powered by a Rolls-Royce engine closely related to the engine used in the Rolls-Royce Phantom IV of the 1950s. This engine is an inline-8 cylinder petrol unit with an iron block and an alloy crossflow inlet-over-exhaust cylinder head. 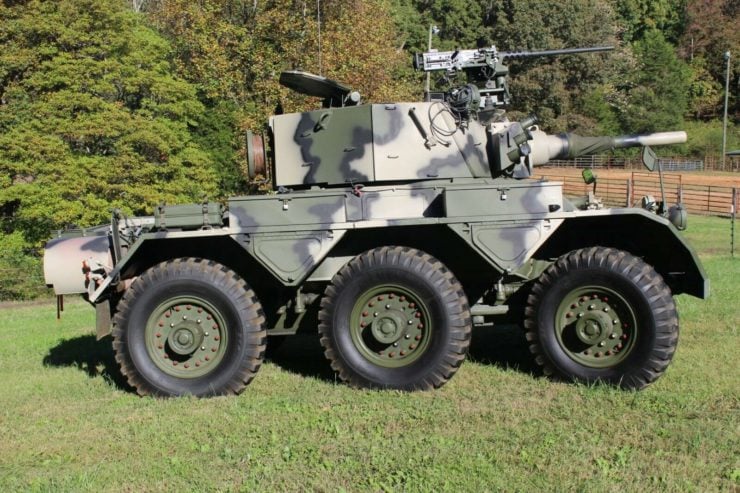 Rolls-Royce developed this engine for both automobile and military use during WWII and as such it needed to be able to run on “pool petrol”, this was an unbranded petrol available as a ration in Britain during and just after the Second World War and it was typically very low octane.

The low octane nature of pool petrol meant that engines needed very low compression ratios to avoid unwanted pre-ignition, the Rolls-Royce B80 Mk.6A engine used in the Saladin has a compression ratio of 6.4:1 and it produces 170 hp which works out to 15.5 hp per tonne.

The good ground clearance and the six-wheel drive system made the Saladin excellent off-road, particularly on deep sand, which saw it become a popular acquisition for militaries in the Middle East. 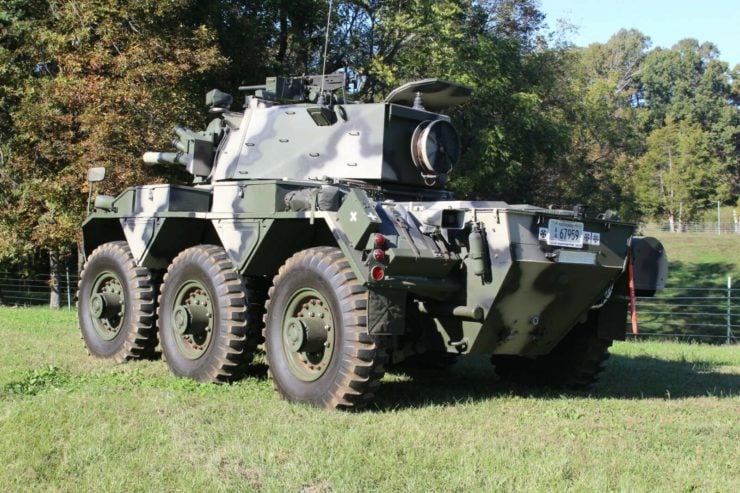 Over the course of its 1958 to 1972 production run almost 1,200 examples of the Alvis Saladin were built, they were used by the British armed forces as well as by armed forces in countries like Australia, Portugal, Sri Lanka, Iraq, Libya, Yemen, Tunisia, United Arab Emirates, Qatar, Oman, Lebanon, Kuwait, and many others. During the first Gulf War there were Saladins filmed on the streets of Kuwait fighting the advancing Iraqi military.

The Alvis Saladin you see here has been through a comprehensive restoration including the body, engine, and transmission. It now has just 200 miles on the odometer since the restoration but as mentioned above, all the built-in weapons work but they do require special licensing.

The vehicle is road-registered in Tennessee and it comes with additional accessories and spare parts, as well as operations manuals and parts and service catalogues.

If you’d like to read more about it or register to bid you can click here to visit the listing on eBay. It’s currently listed with a Buy It Now price of $95,000 USD, and it may represent the only chance any of us will get to buy a Saladin that can still go bang. 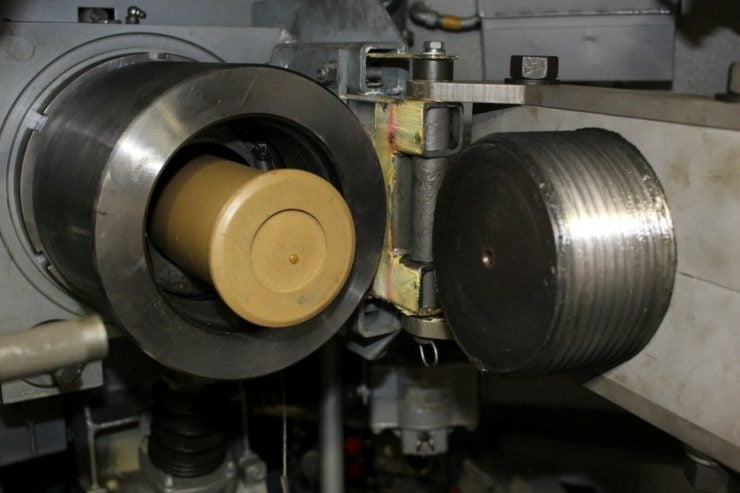 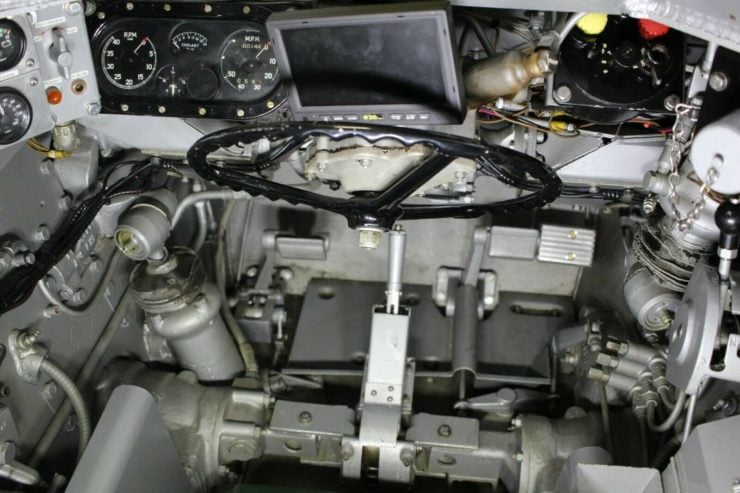 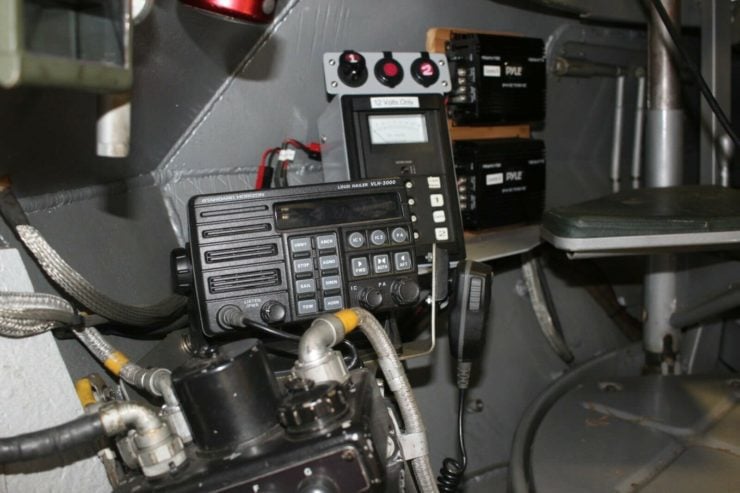 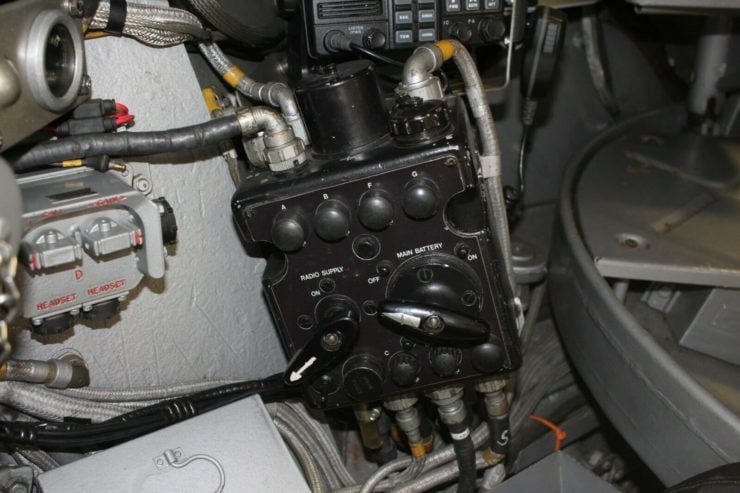 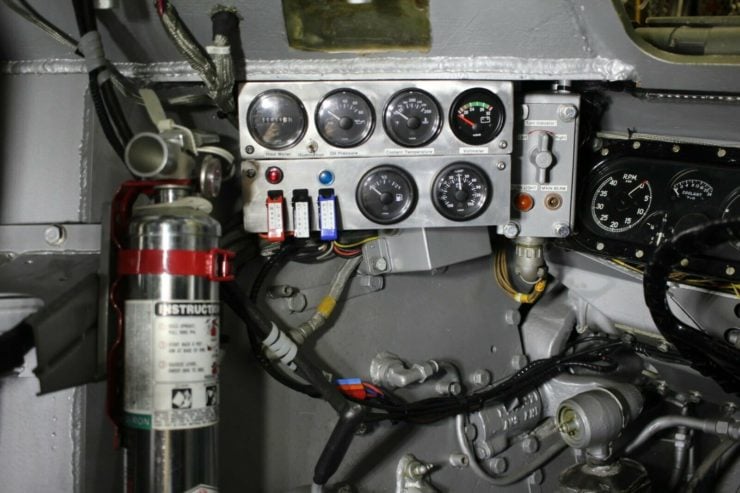 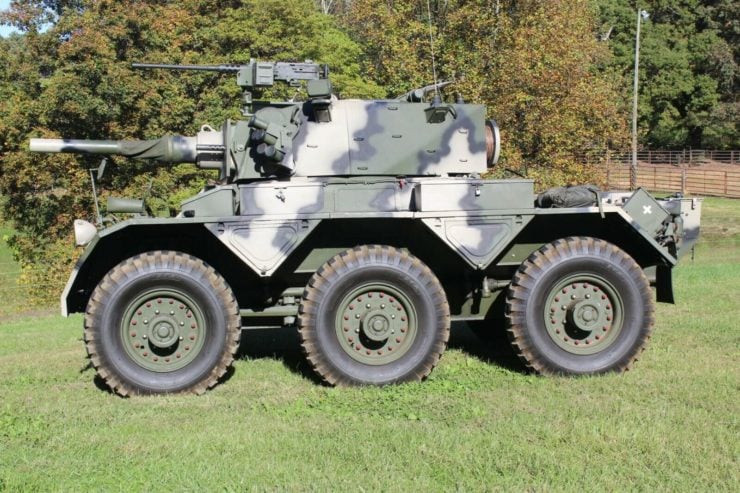 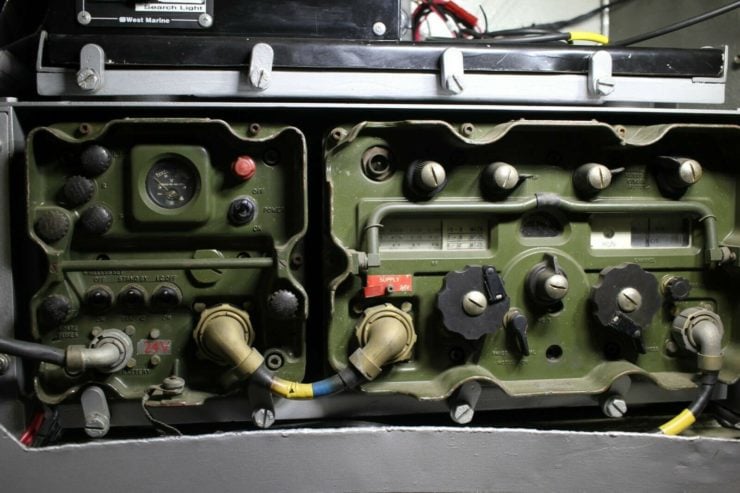 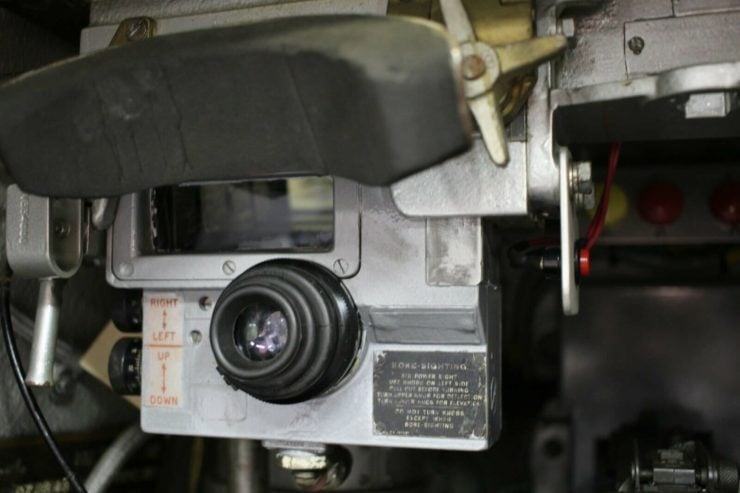 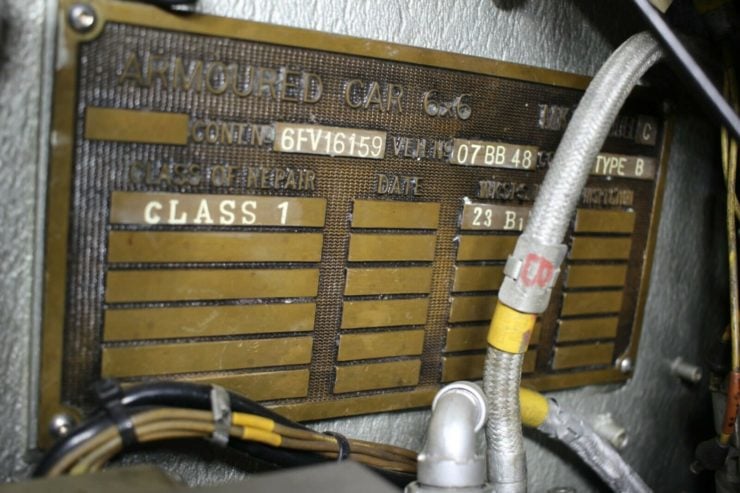