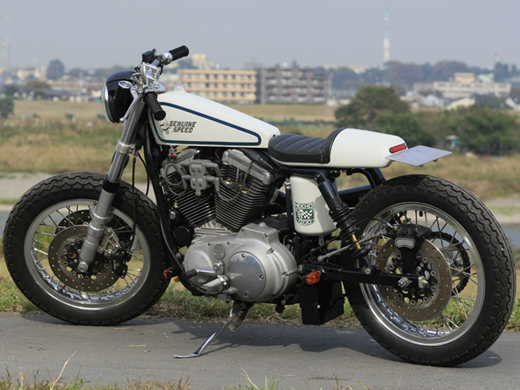 I can’t help but love the work of Hide Motorcycles, this bike, named the Genuine Speed Sportster is a great example of the Japanese garage’s work.

The bike has a hand-fabricated gas tank, oil tank, seat, seat cowling, modified suspension front and rear and a bespoke exhaust. It’s based on a Harley-Davidson Sportster 1200S although it doesn’t resemble the original bike at all now that Hidemo is finished with it. 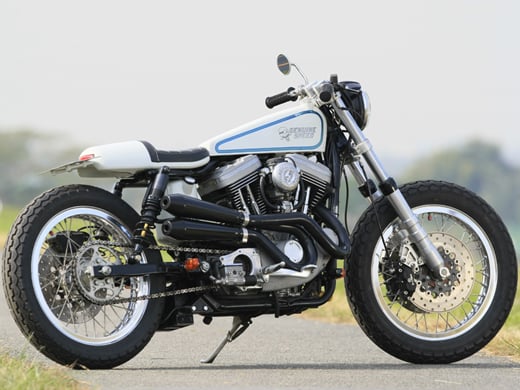 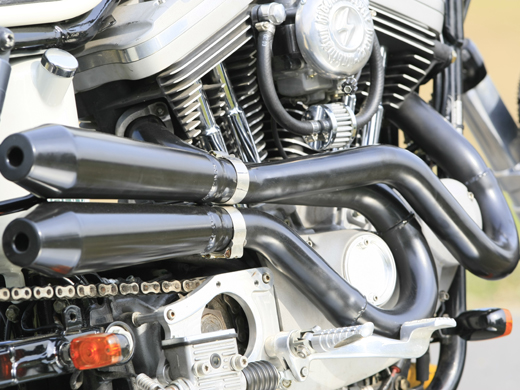 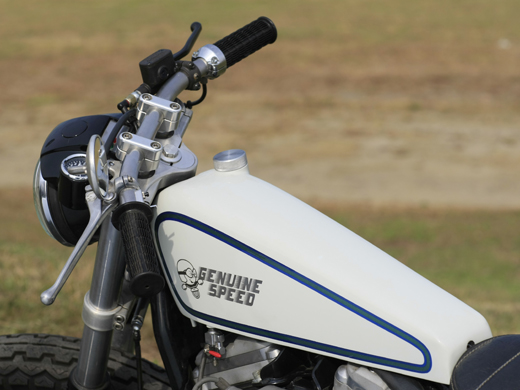 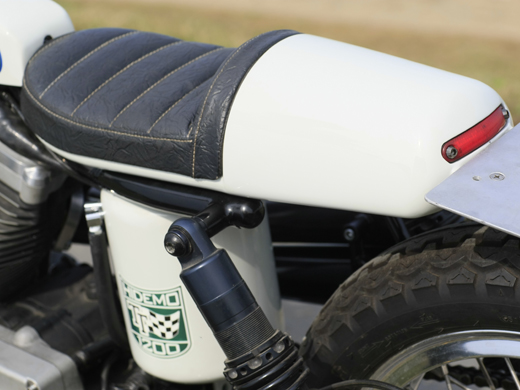 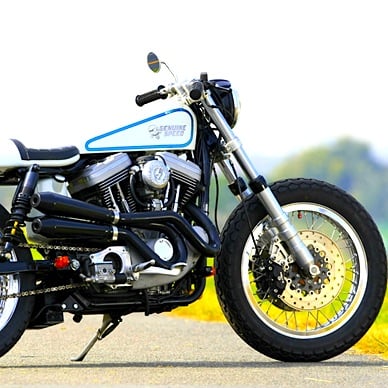