I love unusual, vintage racing. Don’t get me wrong, I love  the more common varieties of vintage racing as well but there’s a special place in my heart for people who race weird or unusual machines. Like wooden V8 hydroplanes.

This video is from 1951 and shows the Seafair Hydroplane Race Gold Cup, held on Lake Washington.

If you’re overcome with desire to own a wooden hydroplane after viewing this film head over to Classic Wooden Boat Plans and take your pick, they’ve got everything from hydroplanes to luxury wooden runabouts like the Riva Aquarama and everything in-between. My personal favourite is the Baby Bootlegger, featured on Silodrome last month. 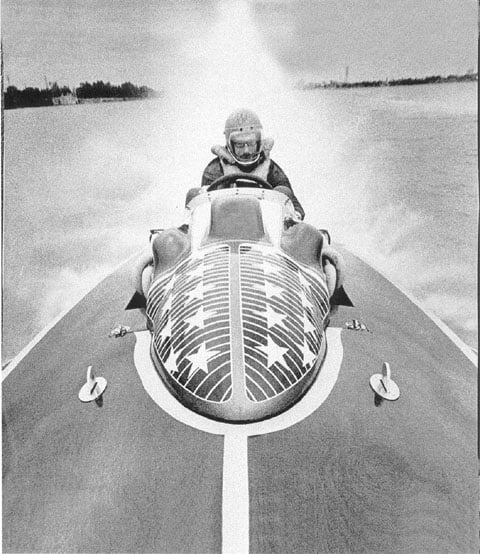