Race For Survival: The 1984 Paris-Dakar Rally

The 1984 Paris-Dakar was a seminal year for the annual race, Porsche made their first appearance with the 953/991 – a car that would be developed into the now legendary Porsche 959.

In 1984 the Stuttgart factory entered three cars with Rothmans livery, the team was headed by Formula 1 icon Jacky Ickx who can be seen at the beginning of this film discussing the race and its difficulties.

The film has a run time of 1 hour 27 minutes and it’s an engaging look back at one of the most daring and difficult races in the world. Sadly Porsche no longer takes part in off-road events, but if you happen to own a late model 911 Turbo you could always jack the suspension up by a few inches and have a go yourself. 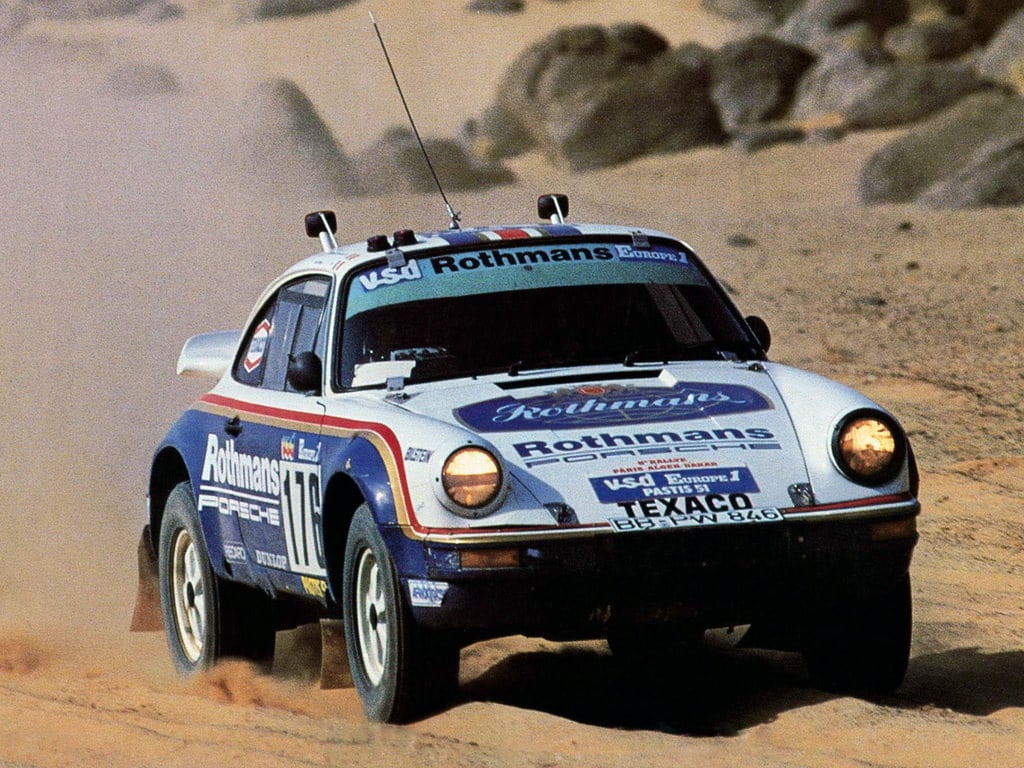