The first FIA WRC event took place in Monte Carlo in 1973, it took place in deep winter between the 19th and 26th of January, and it was contested by some of the greatest drivers of the era. This film is a documentary review of the full event, set to music from the early ’70s with a well-balanced mix of racing footage and narration.

The 1973 WRC season would be largely dominated by the beautiful Alpine Renault A110 (pictured below), but the Saabs, Fiats, Fords, Datsuns and BMWs all fought hard and took wins throughout the year. The sight of these now classic cars being utterly flogged around the mountains surrounding Monaco is a sight to behold, especially the night stages that leave you wondering how they don’t end up in the snow drifts. 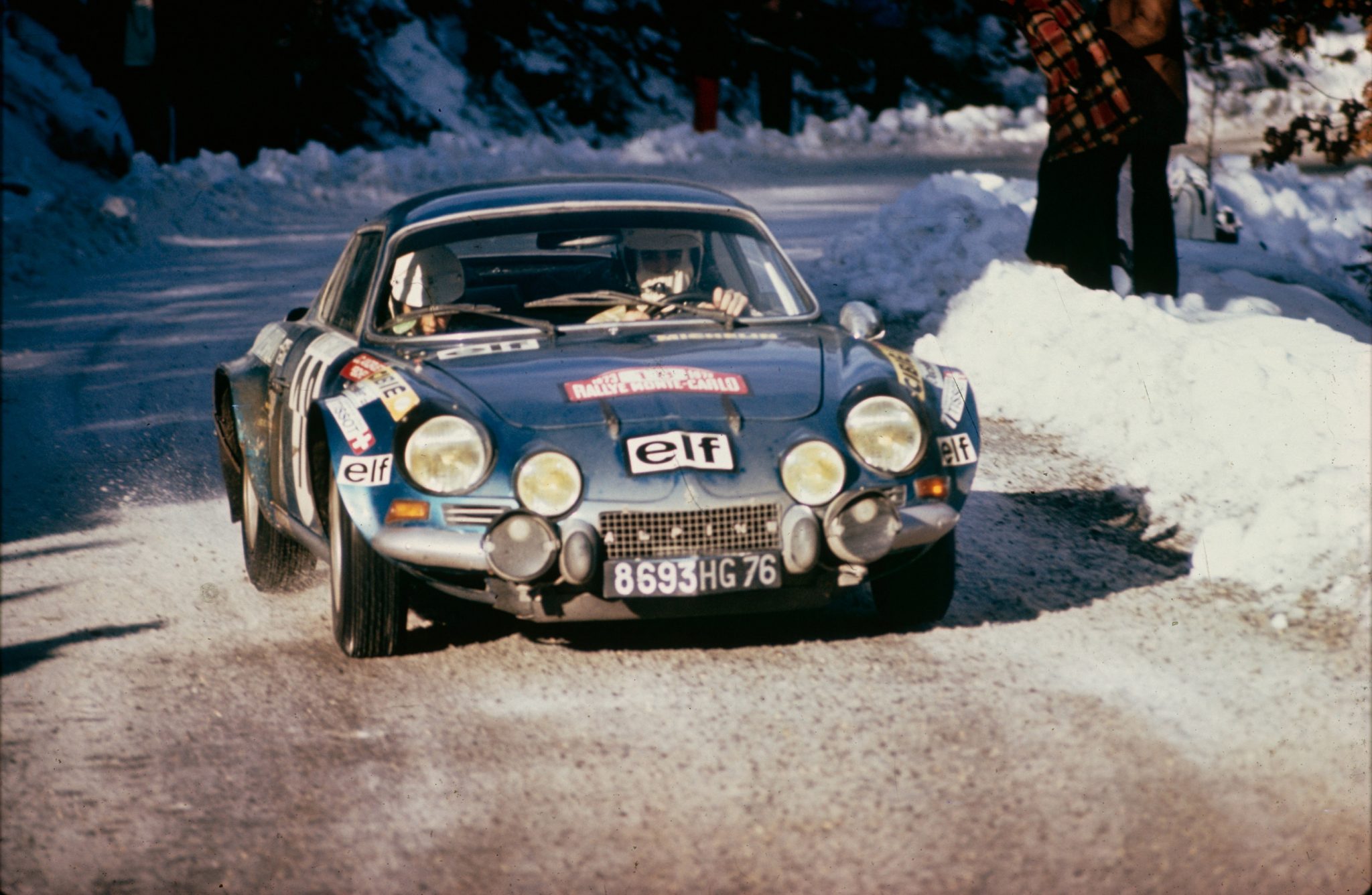