The 1969 Isle of Man TT was a race that took place in a time when 2-wheeled racing was dominated by the British marques Triumph, BSA and Norton. This short film covers the TT rather well and it does so with all the flare of late-60s Britain, with that in mind, go get yourself a cup of tea and a biscuit and hit play. You’ll be glad you did. 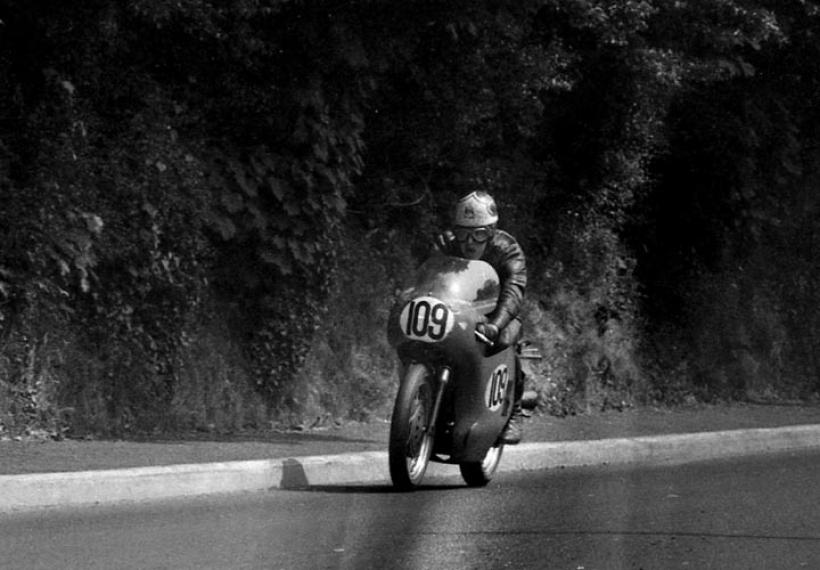