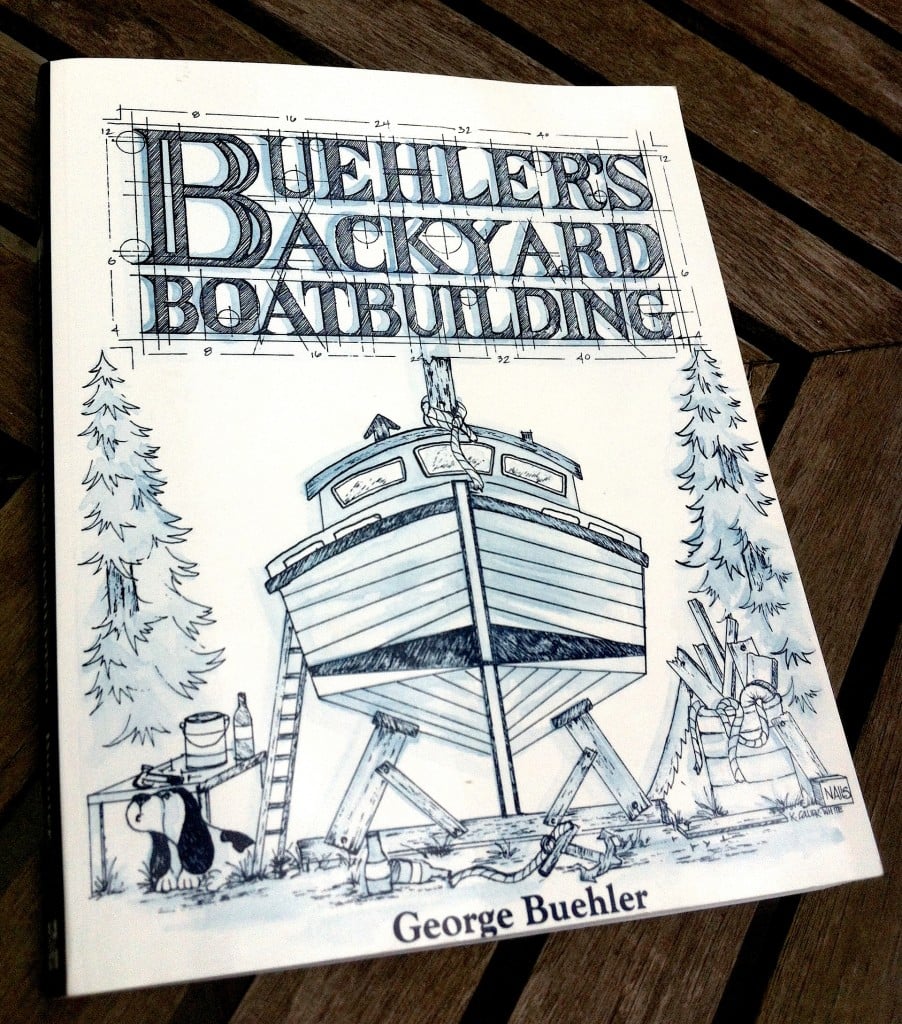 I have this strange, long held love of classic wooden boats. From the beautiful mahogany speedboats of the 1930’s to the classic racing yachts of the late 1800s, I think they’re all just wonderful.

Buehler’s Backyard Boatbuilding is a bible of sorts to the men who build classic boats in their garages and backyards, it’s engagingly written, often humorous and covers everything from buying suitable wood, to selecting epoxy, to choosing the right fastenings and everything inbetween.

It also includes plans for boats ranging from a 28-foot sailboat to a 55-foot power cruiser although it’d probably be a great idea to pick up some full scale drafting plans from Classic Wooden Boat Plans before undertaking a project.

I picked up a copy of the book a couple of months ago and have been reading it with rapt attention since, if you’d like to pick up a copy you’ll find it on Amazon here for $16.27. 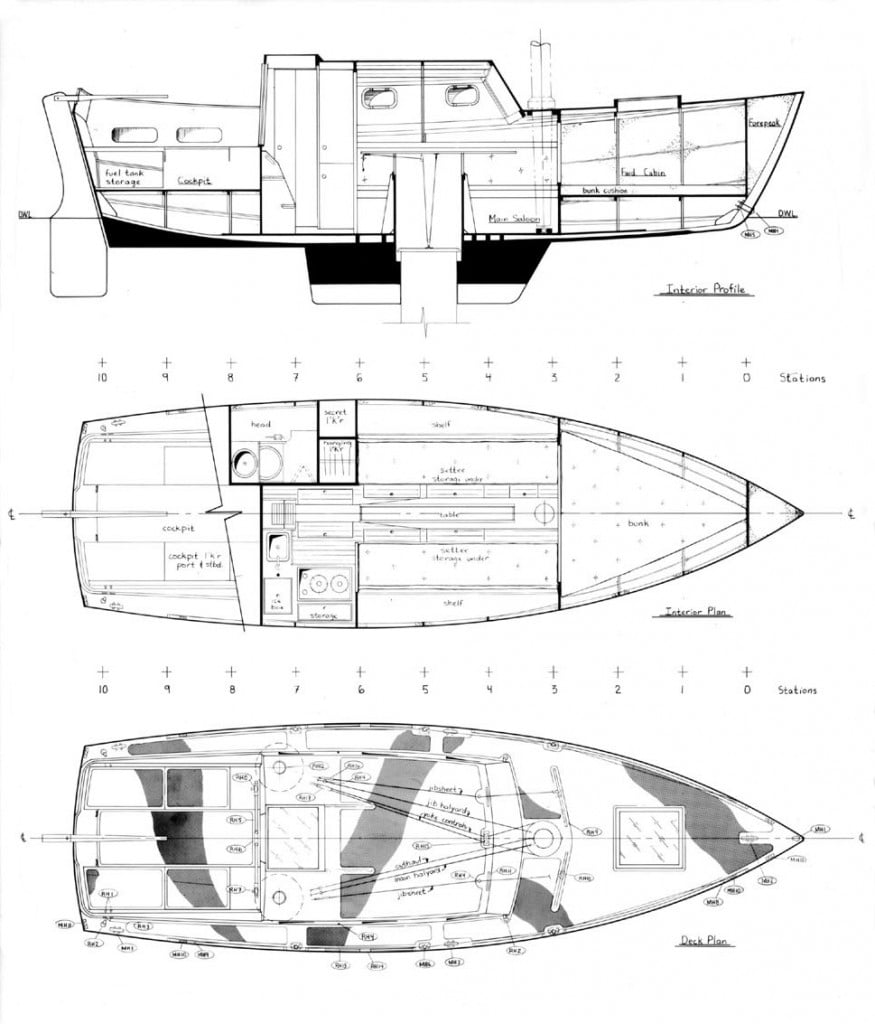