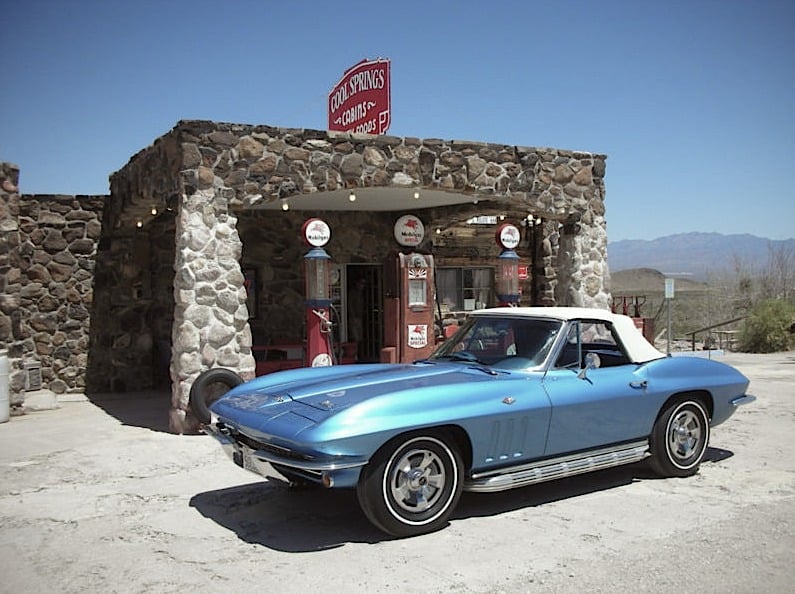 This 1966 Chevrolet Corvette is a stunning example of the model, in fact it’s safe to say that it’s one of the best ’66 Corvettes in the world. It was awarded with the “Top Flight” rating by the NCRS (the National Corvette Restorers Society), this is the highest rating they have and includes one of the most staggeringly detailed automobile inspections in the US.

The Corvette is currently listed on eBay with a Buy-It-Now price of $55,000 USD, that’s a pretty good deal for a car in this condition. I’m not going to ramble on about this car too much, the seller has written an exceedingly detailed description on eBay here, so if you’re in the market for a baby blue V8 summertime cruiser, hit the link here.