James Dean in the Saddle 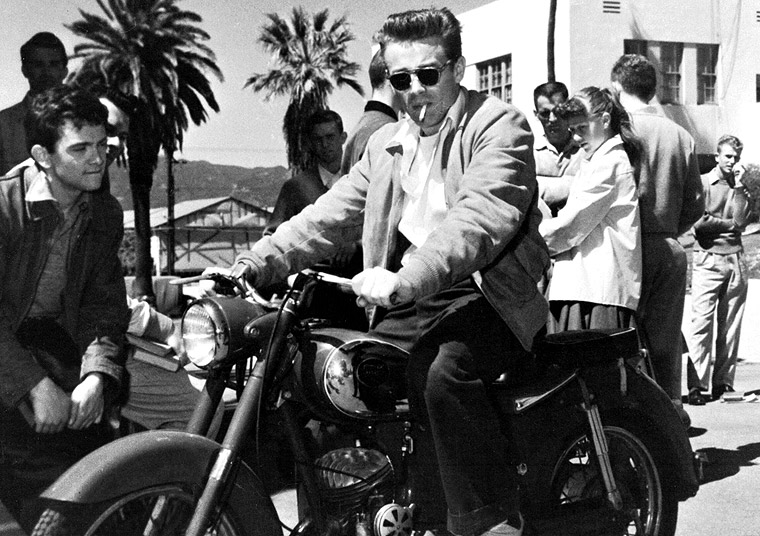 James Dean, easily one of the most iconic men of the 20th century, was a huge fan of both 2 and 4 wheeled motor vehicles. He famously died in the driver’s seat of a Porsche 550 Spyder after a person in a pick-up truck pulled out in front of him on a country road, if he had of lived it’s not hard to imagine him being the Steve McQueen of the ’50s.