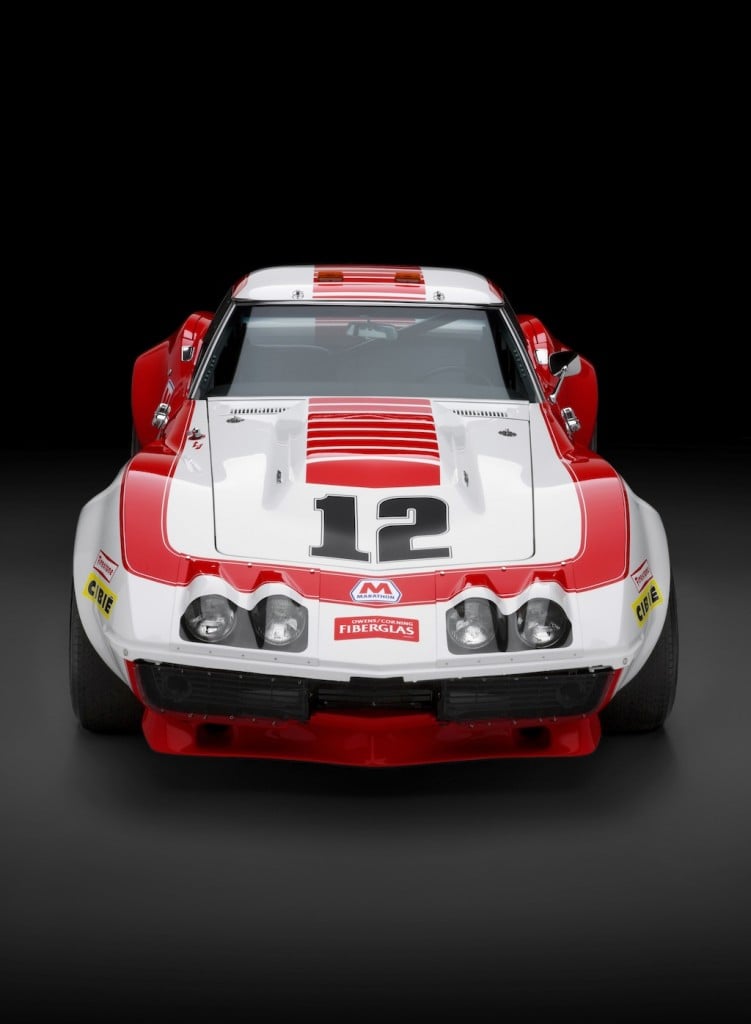 This 1968 Chevrolet L-88 Corvette is considered by many Corvette aficionados to be the most victorious racing Corvette in history.

The car packs a 685hp (at 6,600 rpm), 427 CID L-88 big block Chevrolet racing engine, a Muncie M-22 “Rockcrusher” transmission, independent front and rear suspension, coil springs on the front, and transverse leaf on the rear with Koni adjustable shock absorbers at each corner. These specifications also make it one of the most vicious racing Corvettes ever made. 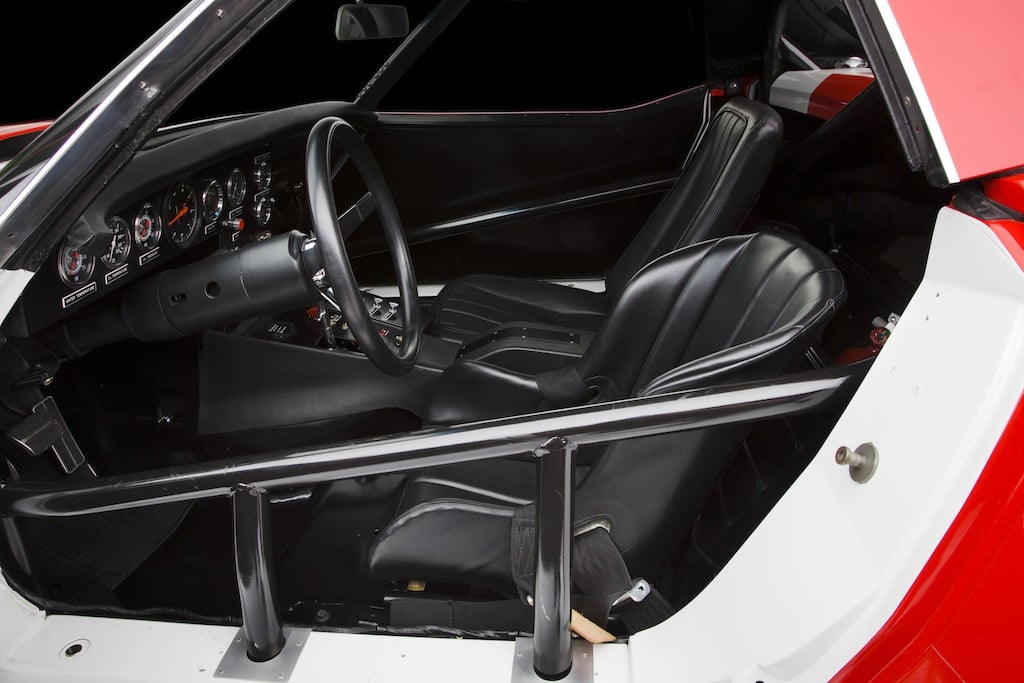 This particular L-88 was originally built from a Corvette chassis by Tony DeLorenzo and Jerry Thompson, two men who need no introduction to any fan of ’60s and ’70s era motor racing in the USA.

The Corvette also has an unbroken ownership history, it was restored professionally in 2000 and has been turning heads at autoshows since. It’ll be hitting the auction block on the 17th August at the Montery Auction held by RM Auctions. Click the link here to view the lot listings. 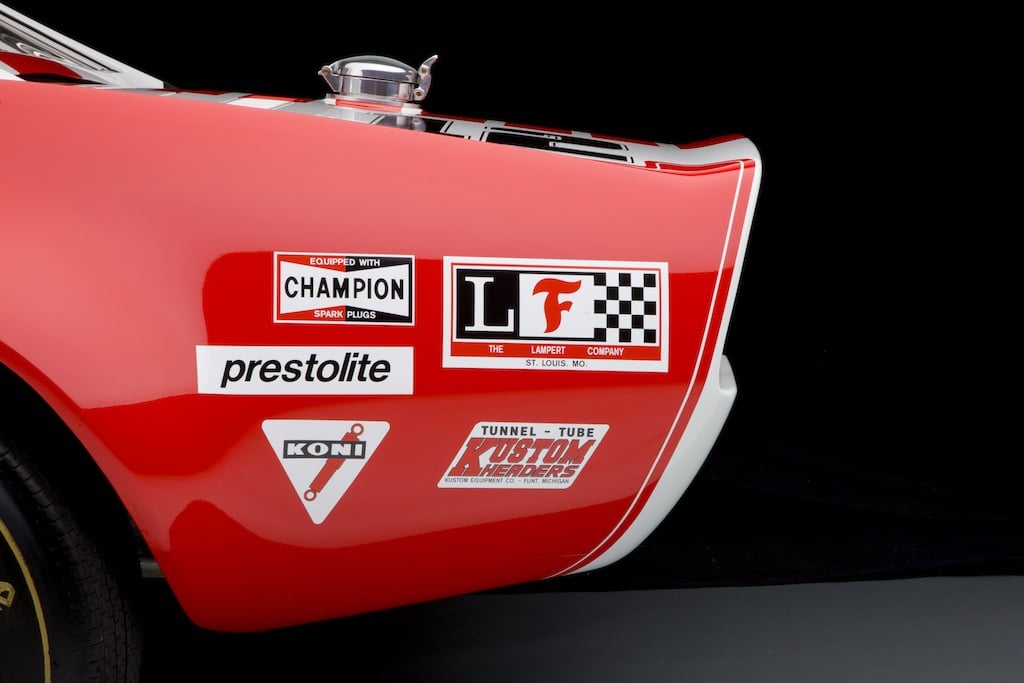 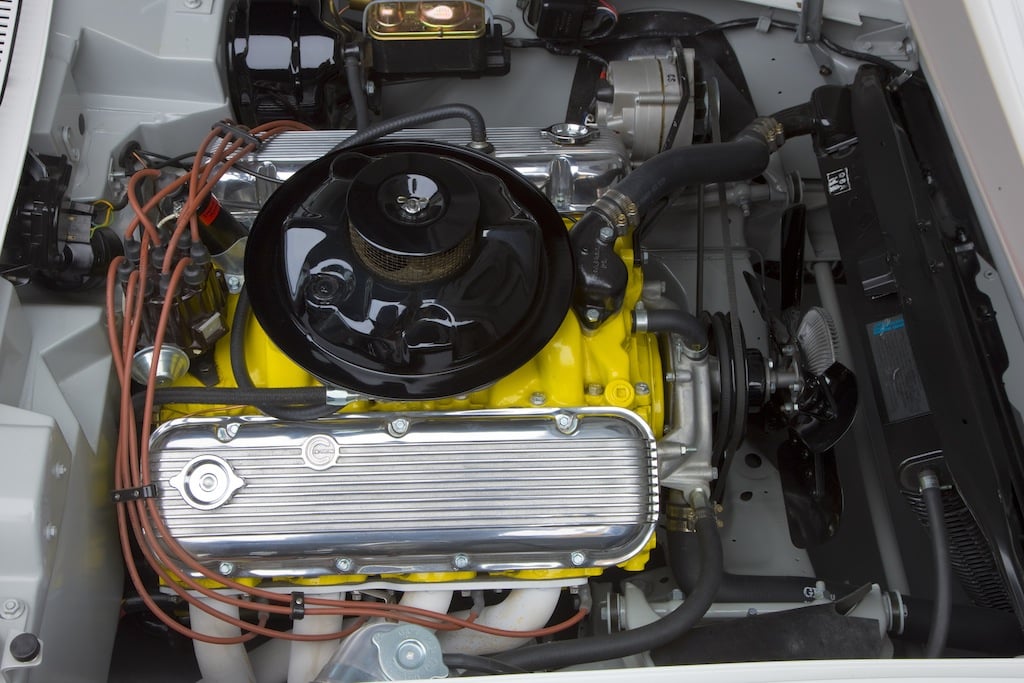 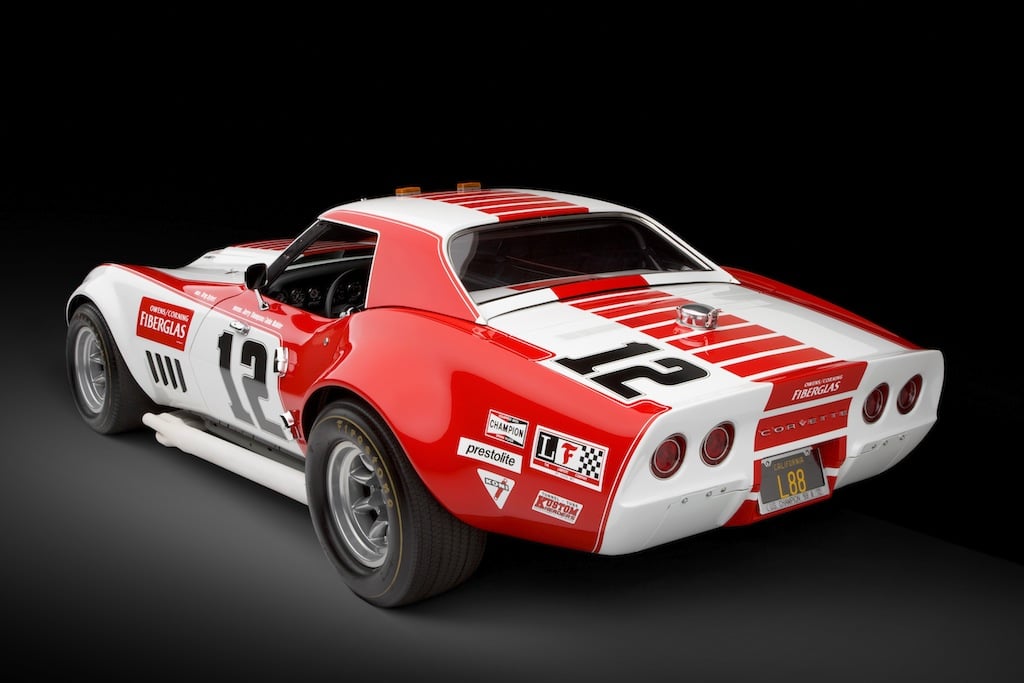 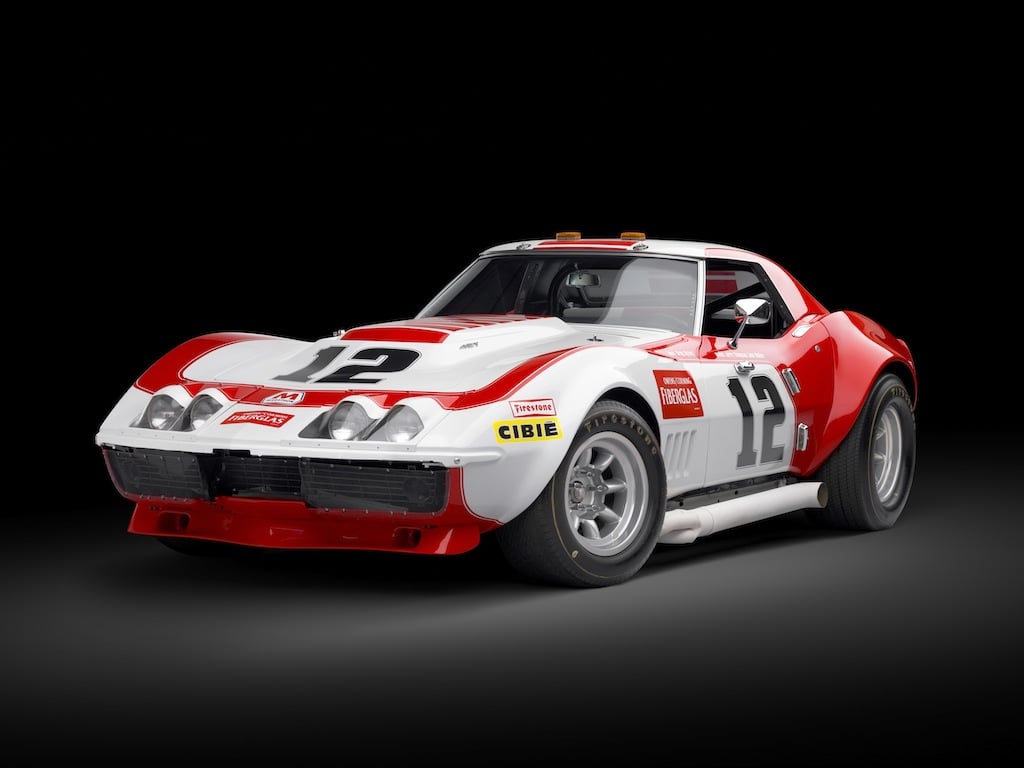 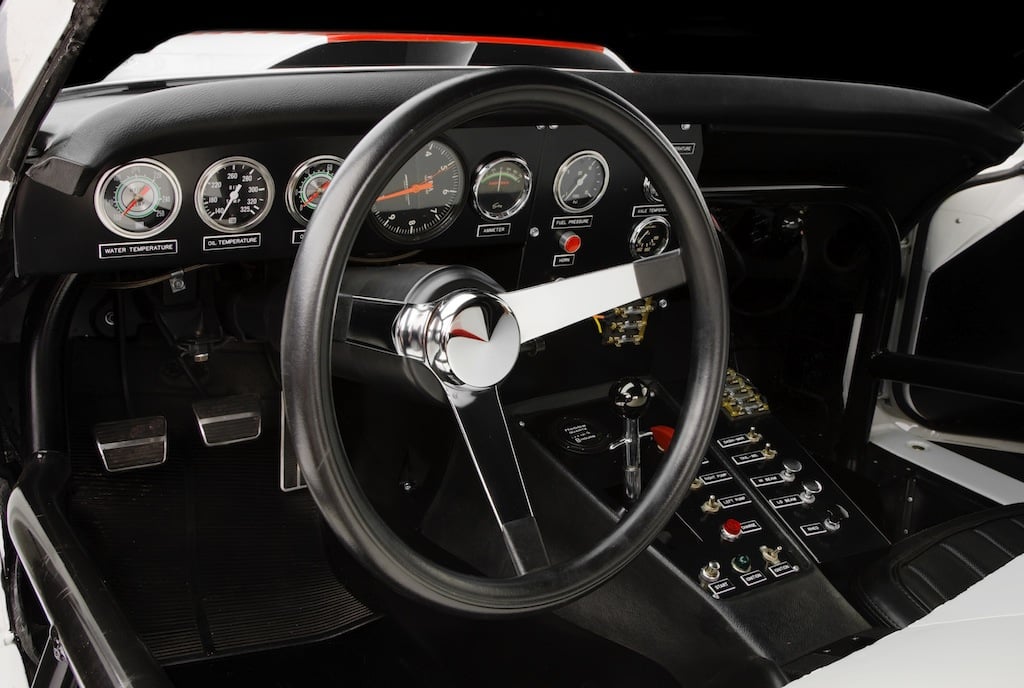 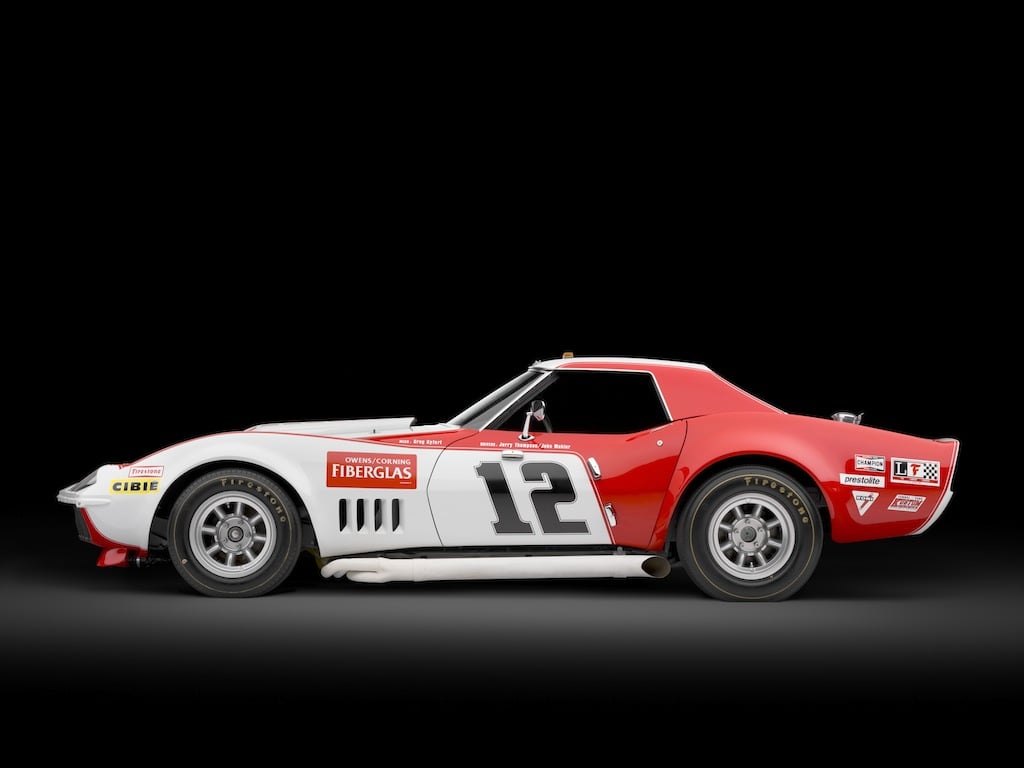 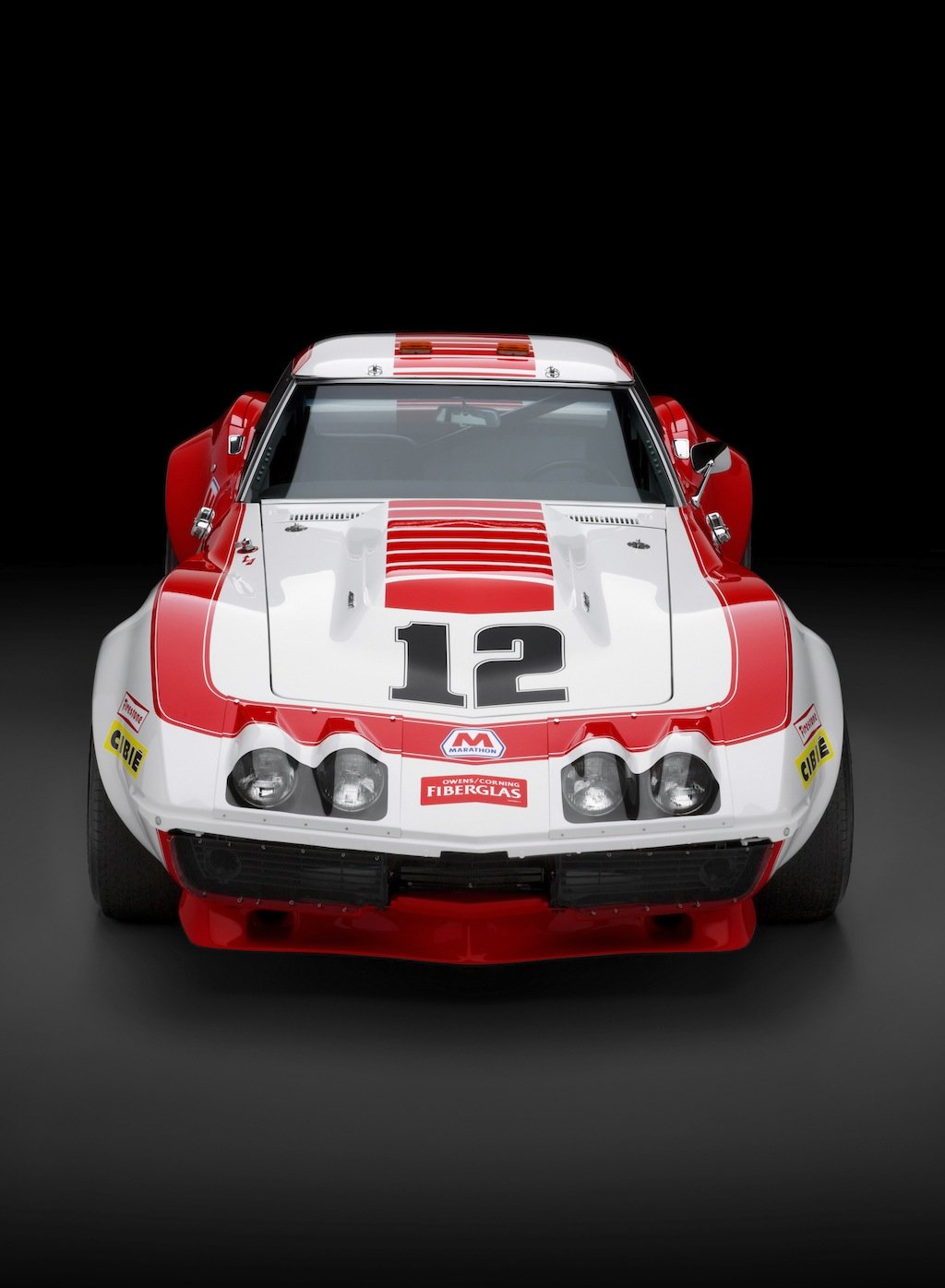