This original USAF training film from 1960 gives a 20 minute introduction to the art of dogfighting in fighter jets – otherwise known as Air Combat Maneuvering.

At the beginning of the 1960s jet fighters were still relatively new, the first having been flown only 15 or so years prior. That said, men had been dogfighting in propeller-powered aircraft since the First World War – so many of the tactics stayed the same.

This is the film that all jet pilots would have been shown at the time, some of those pilots would go on to serve in air combat over Vietnam, and others would be accepted into NASA to become astronauts in the Mercury, Gemini, and Apollo space programs. 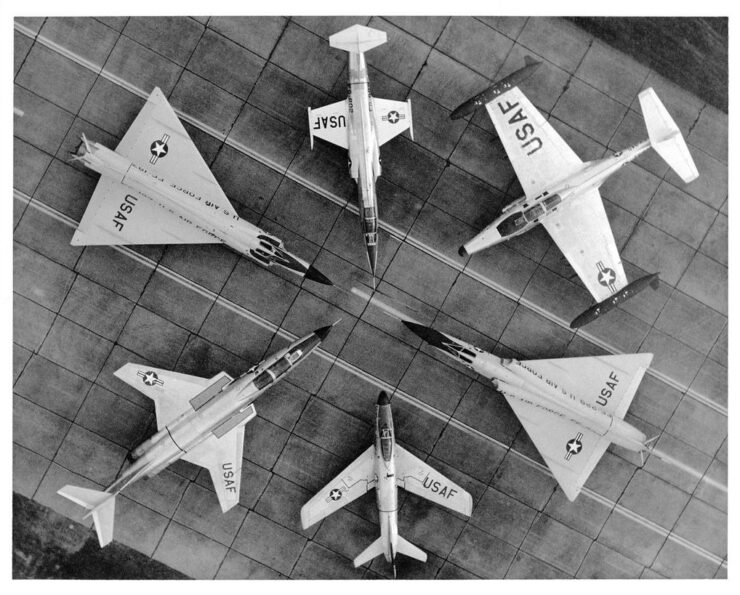 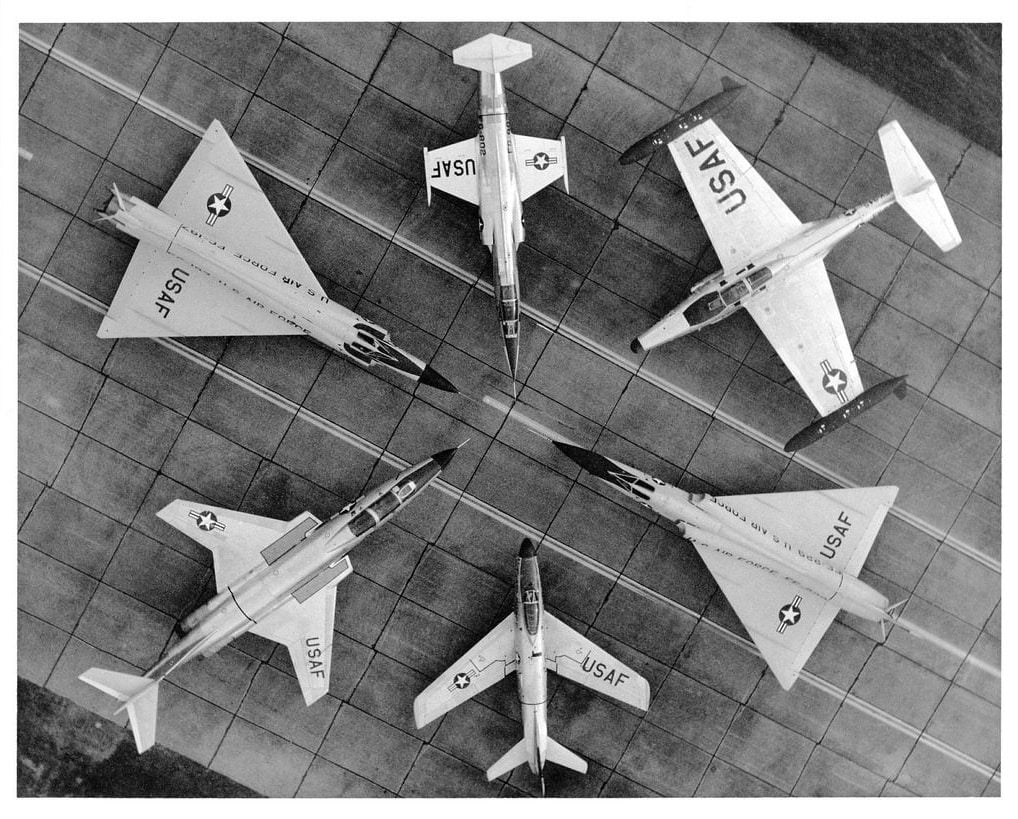