This 1936 Delahaye 135 S is one of only sixteen ever made and one of only seven to survive to the modern day, the “S” suffix denoted the sporting credentials of the 135 and stood for either “Special” or “Surbaissé” depending on who you talk to, what mood they’re in and the current phase of the moon.

This Delahaye was designed from the outset as a Bugatti killer, the low slung and aerodynamic bodywork was exceptionally advanced for the era and offered a major aero-advantage over many of Delahaye’s primary rivals.

Successes were being enjoyed by 135 S models all over Europe in 1936 and ’37, the chassis you see here won its class at the 1936 24 Hours of Spa in the hands of its owner-driver Rene Le Begue. At the Grand Prix du Comminge in August of the same year, Le Begue brought the Delahaye home in fourth place and a little later in 1936 he took pole position and the fastest lap at the Tourist Trophy in Belfast, sadly the retired from first place due to an electrical issue later in the race.

Over the next few years the 135 S would change hands a number of times, the ownership history is fully recorded however and much of it saw the car in private collections. In 2005 the owner decided to return the car to its 1937 configuration and a painstaking restoration/rebuilt was undertaken by Carrosserie Francois Cointreau and Bernard Brule. 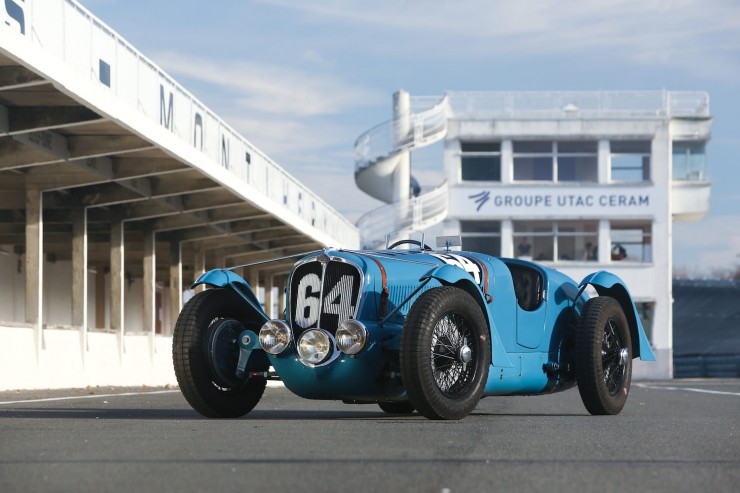 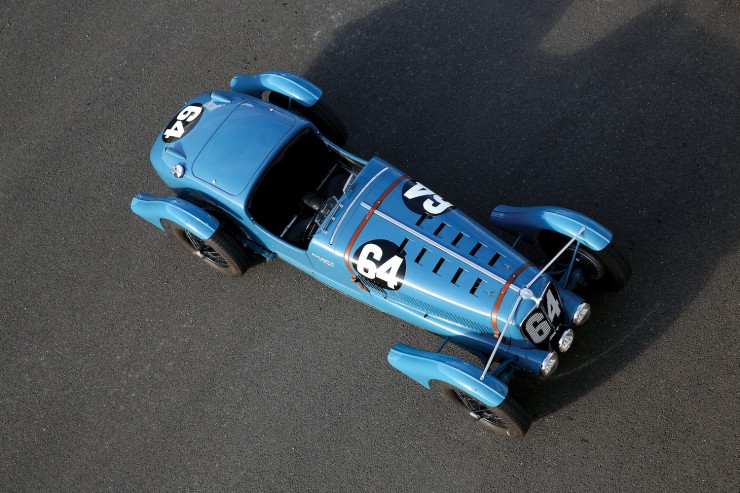 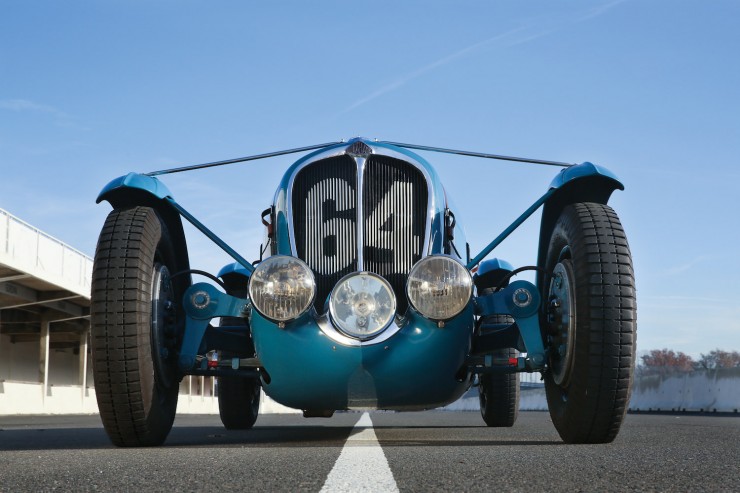 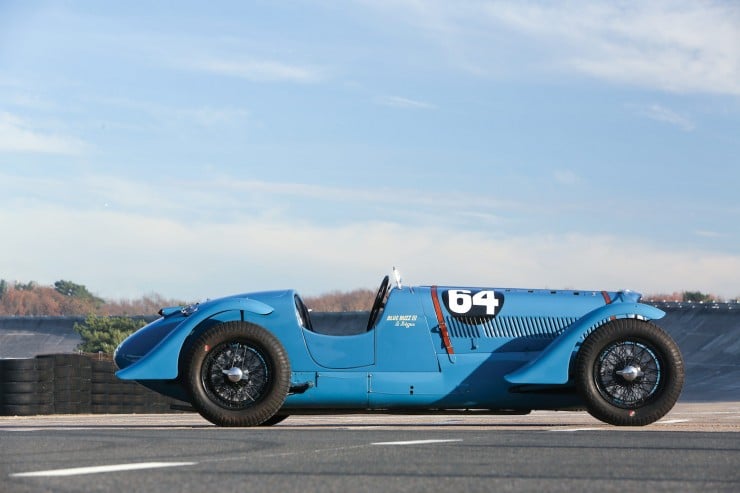 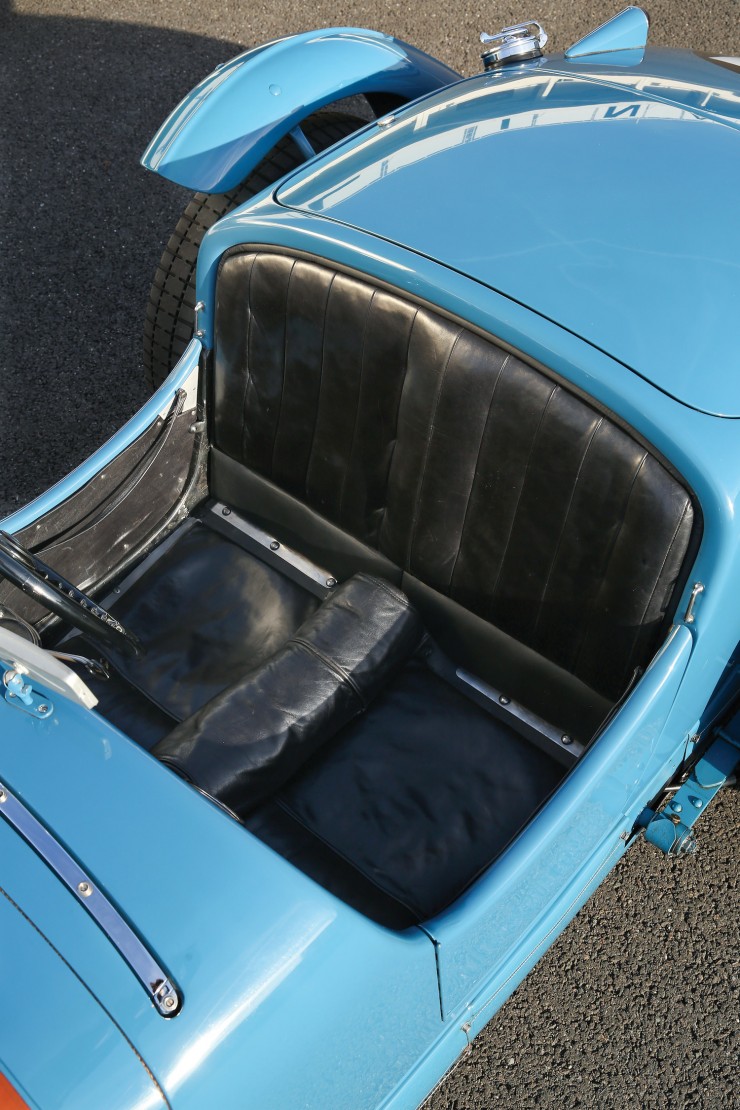 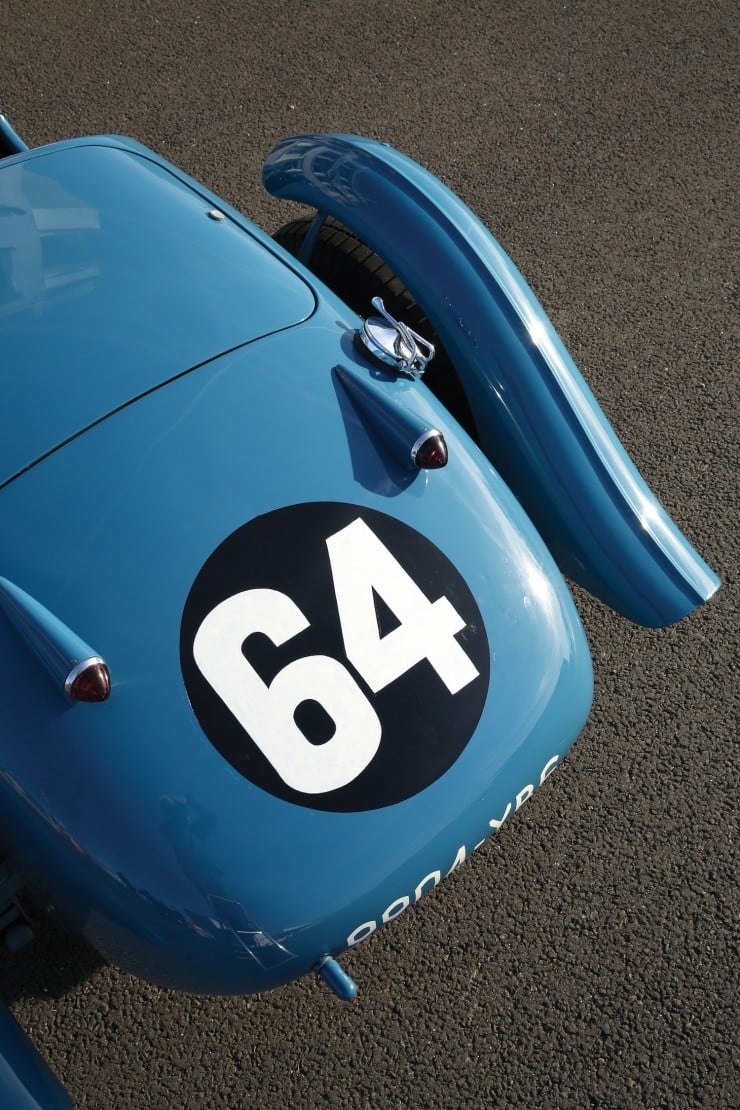 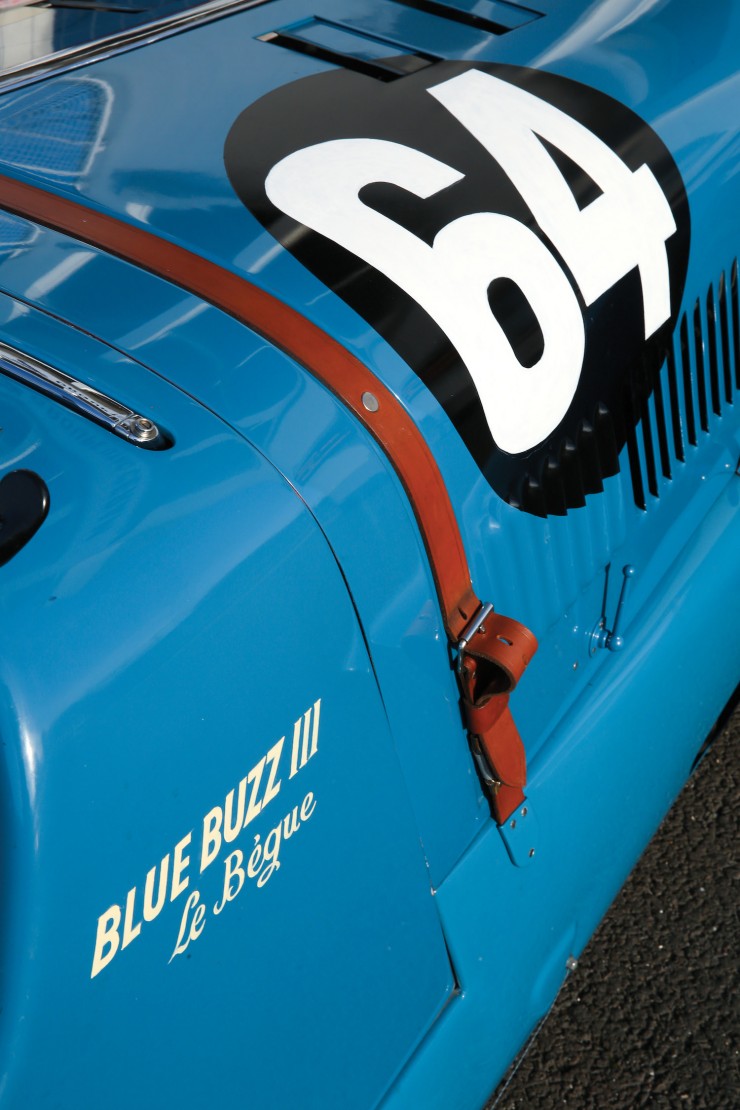 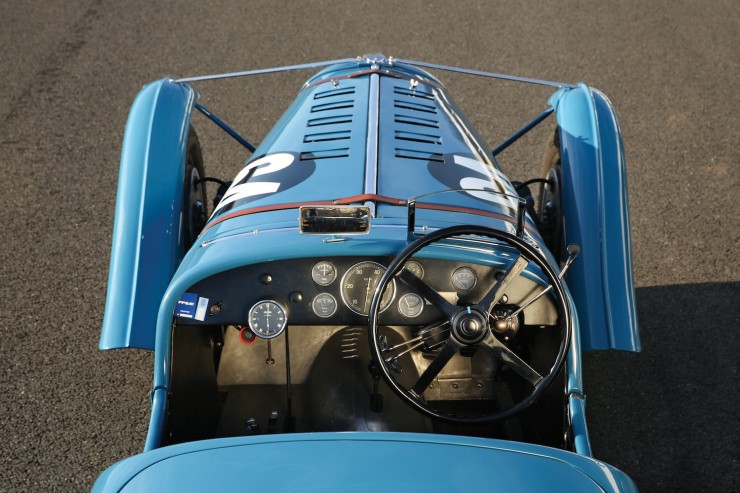 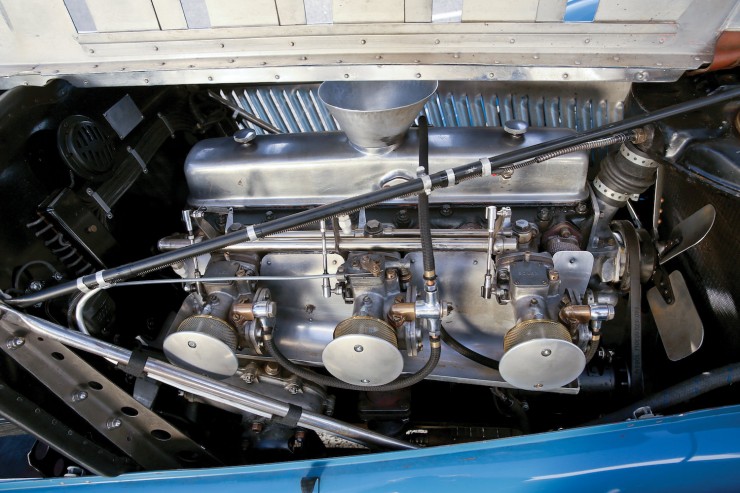 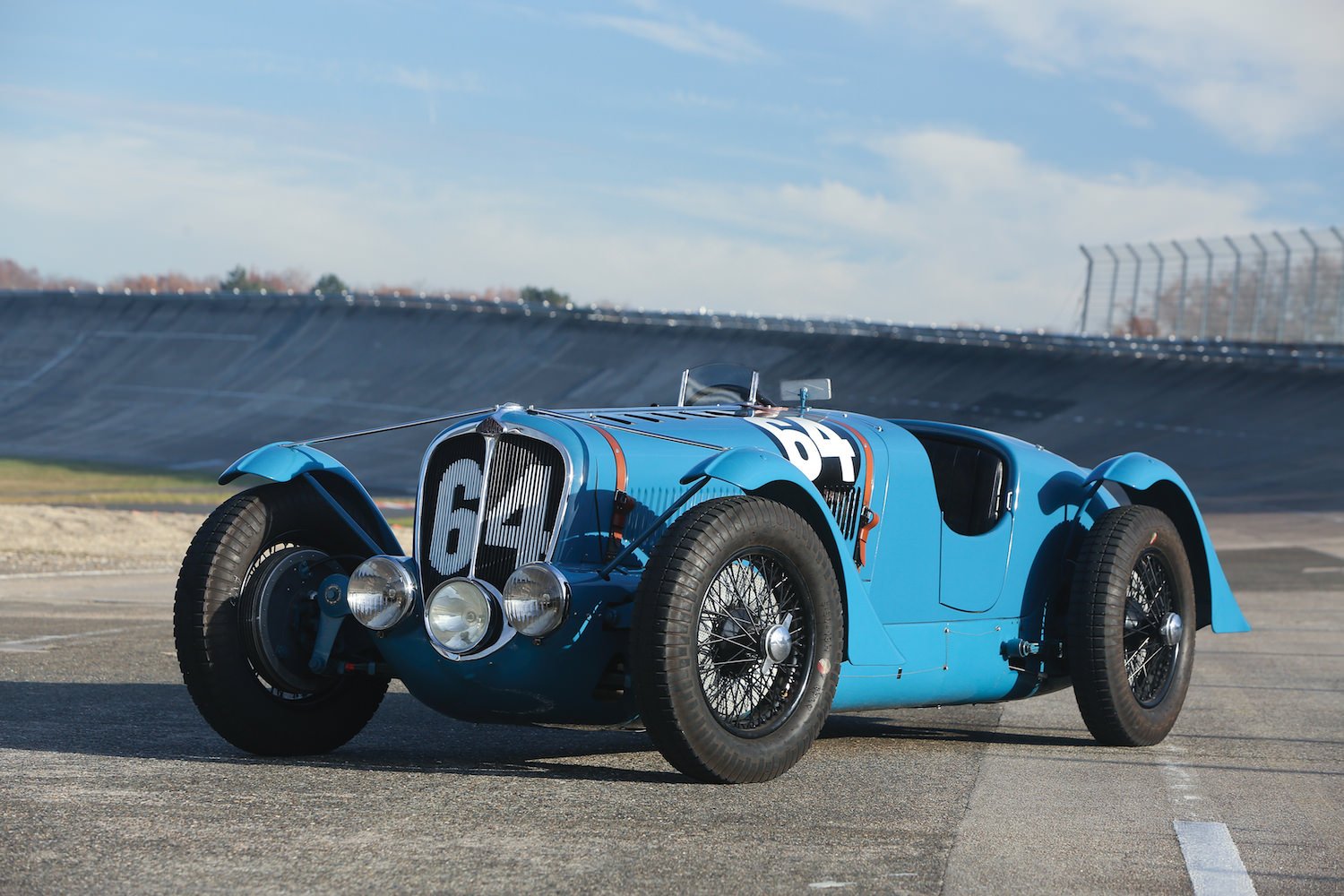