The Lola T70 is a ’60s era prototype racer that needs no introduction to fans of the golden age of motorsport, originally designed by Eric Broadley in 1965 the T70 would be his first design since leaving Ford and their GT40 project (largely based on Boradley’s original Lola MK. 6).

The car was initially mean to be badged as an Aston Martin, however due to Aston’s unreliable V8 the plan was shelved and Lola began offering the chassis to privateer racers in Europe and the United States who were free to fit the engine/transmission of their choice.

The most popular engine for these privateer teams quickly became the small block Chevy V8, a further continuation of the tradition of fitting American engines to British automobiles made popular by men like Carroll Shelby earlier in the same decade.

This particular Lola T70 is the MK IIIB model, it’s fitted with a 450+hp 383 cubic inch V8 engine with 4 Weber 48IDA carburettors, a 5-speed manual ZF transaxle, 4-wheel independent suspension and 4-wheel ventilated disc brakes. It’s a similar configuration to the car driven by Mark Donohue and Chuck Parsons who placed 1st and 2nd in the 1969 24 Hours of Daytona.

There was some talk of creating a road-legal version of the T70, Broadley wasn’t convinced that the concept had much merit but he did supply 7 chassis to Franco Sbarro who wanted to pursue the idea. The car you see here is the 6th model built by Sbarro, it was sold on to Chuck Parsons for use during the 1969 and 1970 seasons – giving it a history file even more significant than is usually found on original T70s.

The Lola you see here is due to roll across the auction block on the 5th of February 2014 with RM Auctions, its estimated value is between €295,000 and €355,000, which actually isn’t bad considering its heritage. 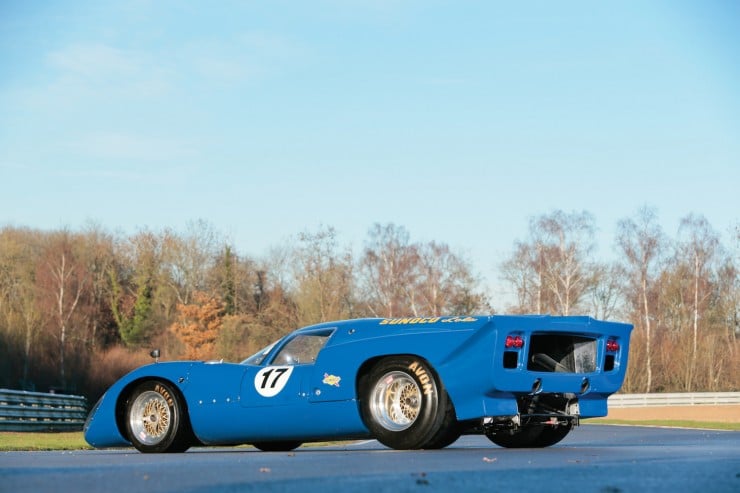 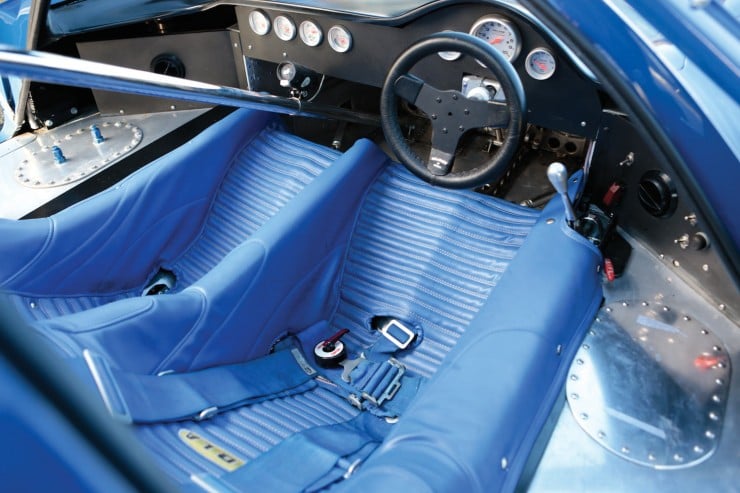 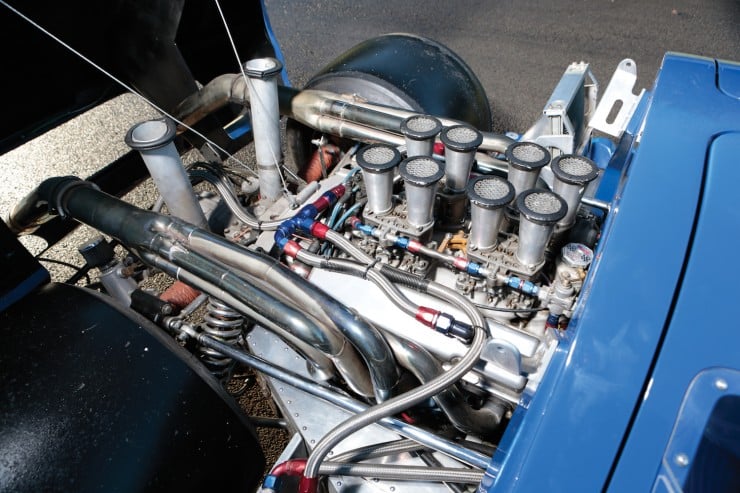 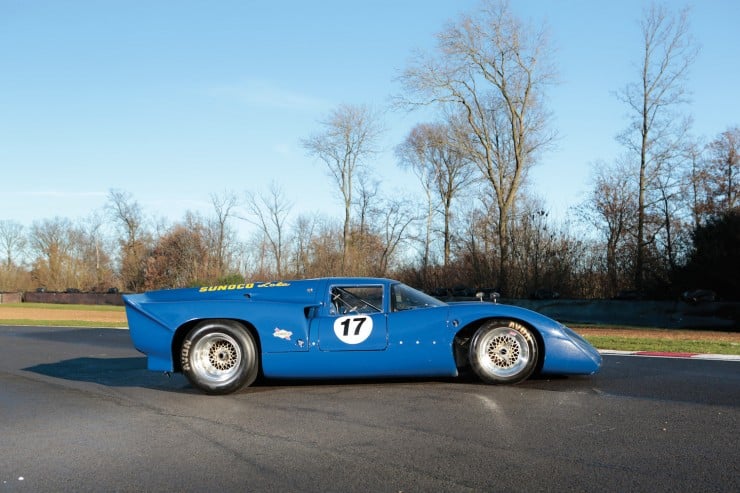 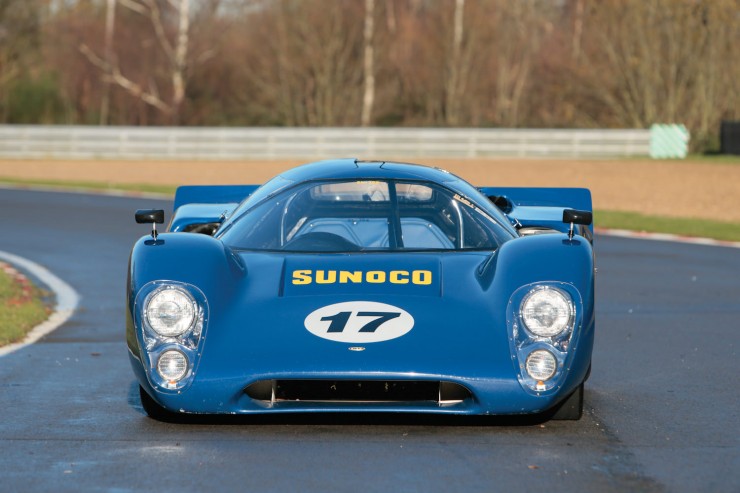 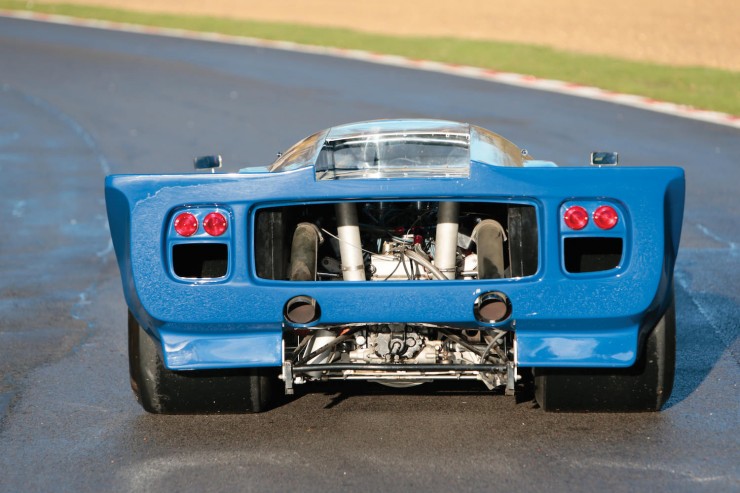 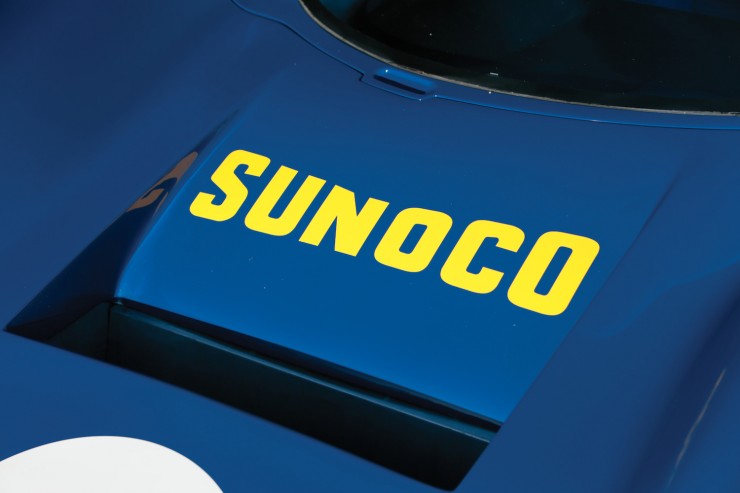 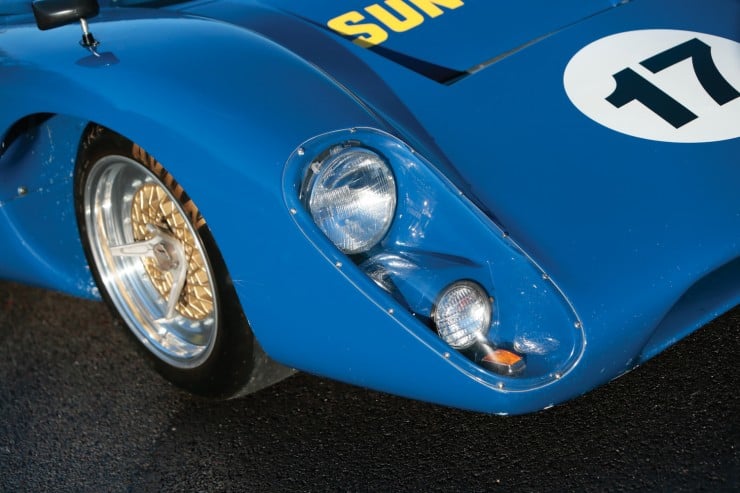 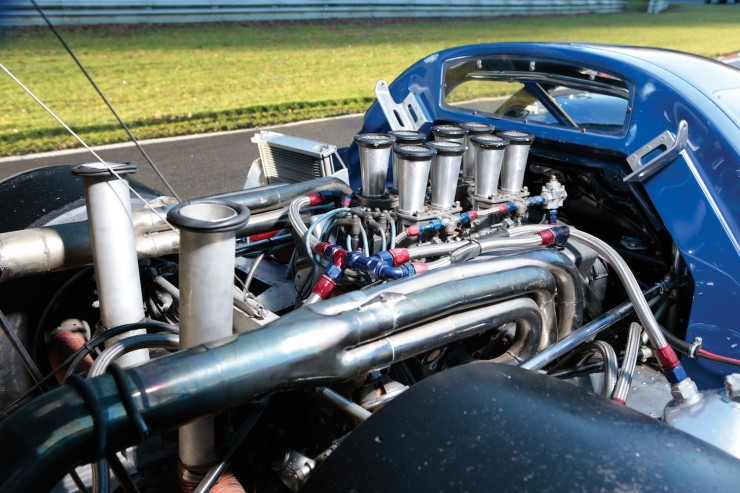 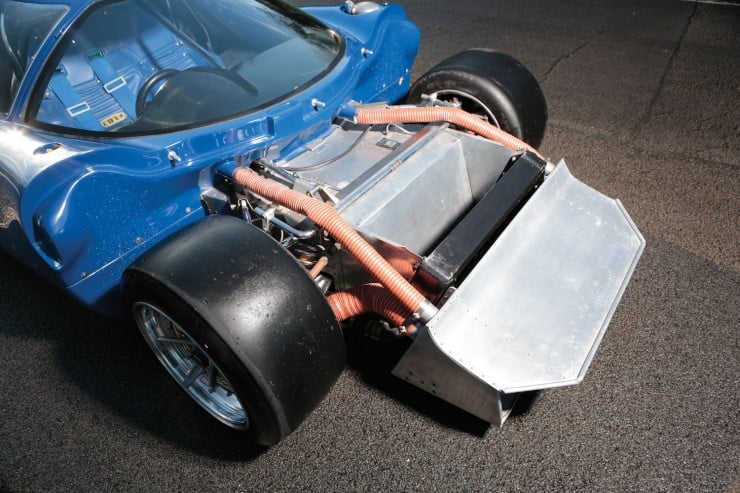 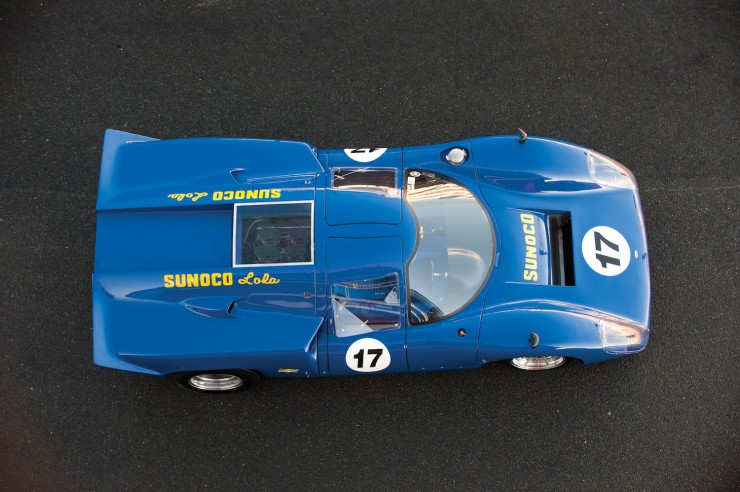 Published by Ben Branch - January 28th 2014
Related Posts
The Skoda S110R: The “Porsche Of The East”