Ford announced at SEMA in November 2013 that it had partnered up with United Pacific Industries to produce stamped steel bodies for the still very much in demand 1932 Ford 5-Window Coupe. The bodies are stamped from original gauge steel using the original machinery where possible, or using new machines built to original specifications.

If you’ve been looking for a solid steel body to built a hot rod, rat rod or salt flat racer, this might be just what you need. They’re even coated in modern Black EDP to make them rust-proof, a feature sorely missing from the originals. 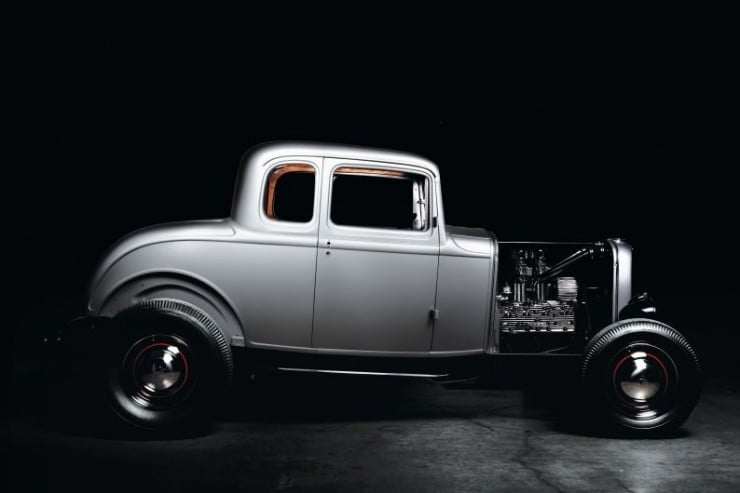 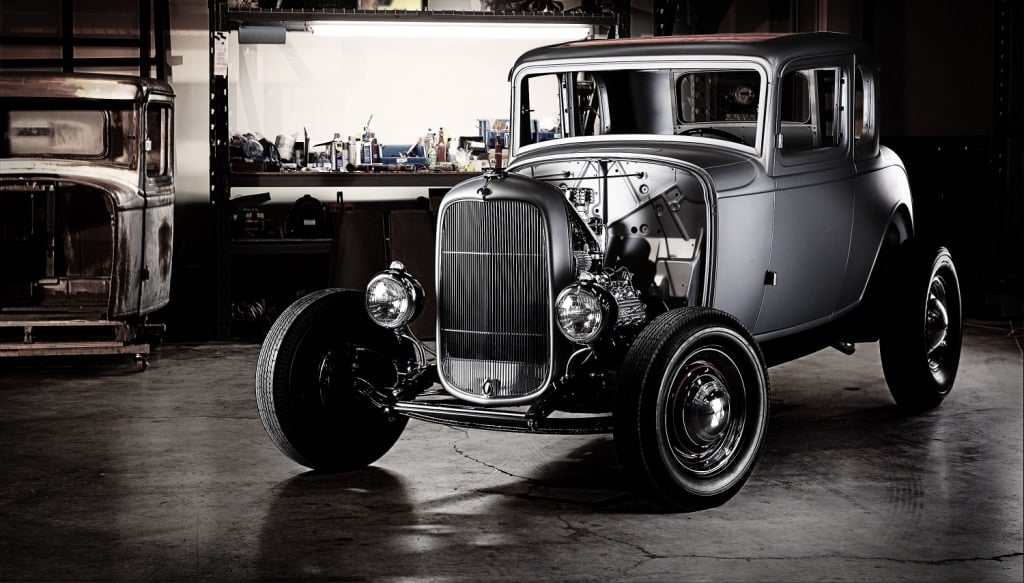 The Toyota FJ40 Land Cruiser has become one of the most desirable classic four-wheel drives in the world in recent years, alongside its…

This is a 1:1 sale model of the 1975 Ferrari 312T Formula 1 car driven by Niki Lauda, the attention to detail is remarkably…