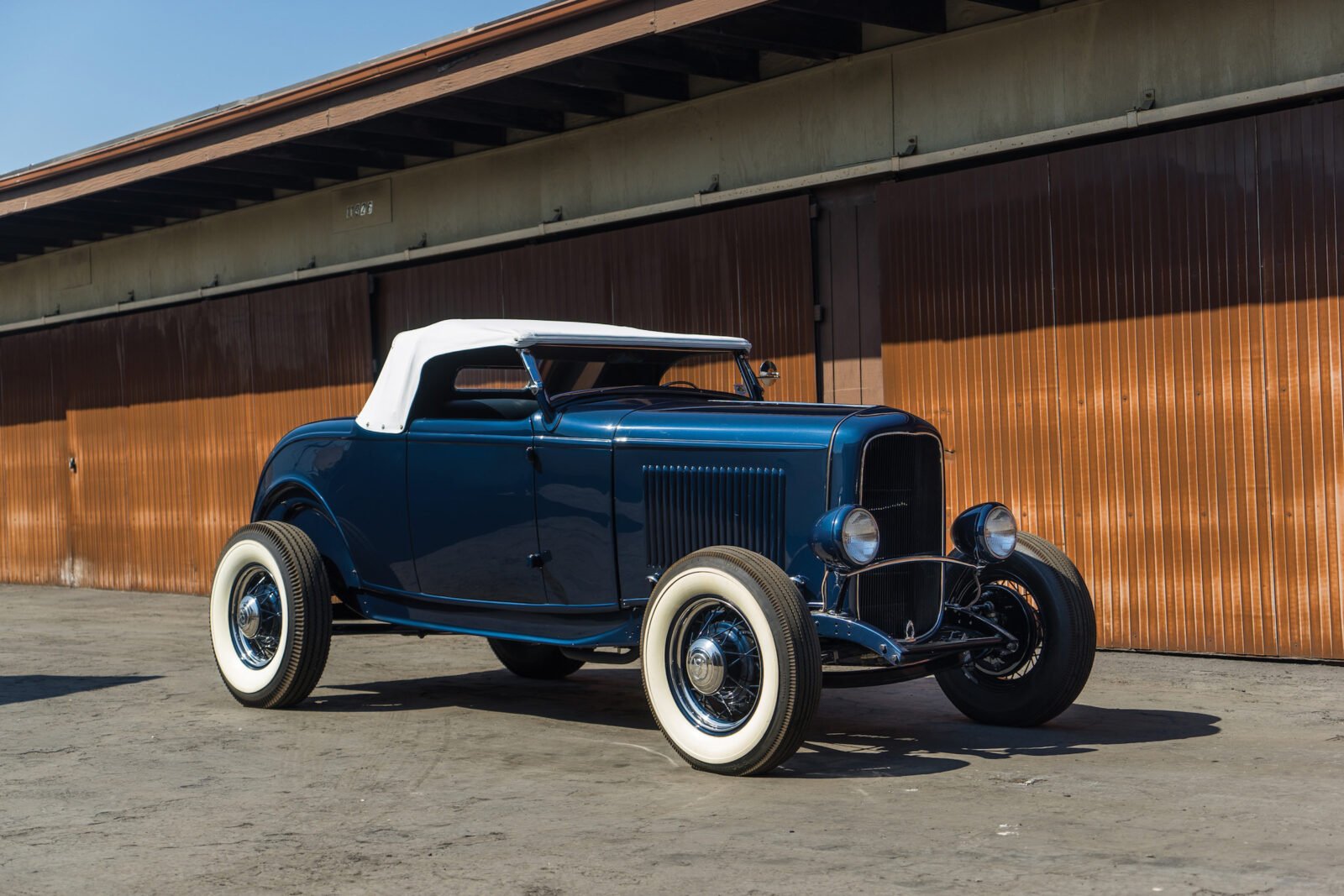 All ’32 Ford Flathead V8s are special, but this one is more special than most. Hell, some even say this is the car that launched the art of ¼-mile drag racing.

In 1944 there was a guy in California with a particularly quick quarter horse (a horse that can run fast over short distances) who’d developed a reputation for outpacing cars in ¼-mile races. Pete Henderson took the man and his horse on in a now legendary race in La Habra and won, as the likes of Vic Edelbrock Sr., Ed Winfield, and Phil Weiand looked on.

Pete would later set hit 120.9 mph in a run at Harper Dry Lake in 1944, a blistering speed in anything with solid axles and the aerodynamics of an open shoebox. The Ford would later be sold on, and would pass through the hands of American racing luminaries like Manny Ayulo, and Jack McGrath. It even appeared in a couple of 1950s era “B” movies, including Hot Rod Gang and The Spider. 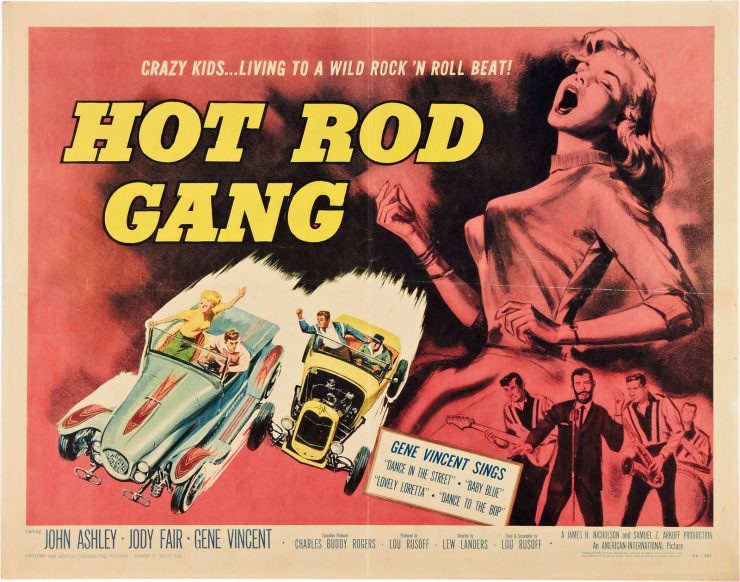 Over the years the car was restored twice, always sympathetically, and it still retains its original body, frame, and chopped windshield. A period correct Flathead V8 has now been fitted along with a long list of other period correct parts, bringing it back into line with the car Pete Henderson had driven all those years ago.

Since its restoration it has won Best Historic Hot Rod at the Amelia Island Concours d’Elegance, it’s been featured in Rodder’s Journal (issues #32 and #47), it was named one of the Top 75 ’32 Fords of all time, and it was honored at the Grand National Roadster show in 2007.

RM Sotheby’s estimate that it’s worth between $160,000 and $180,000 USD, and it’s likely that there’ll be more than a few interested bidders in the room when it rolls across the auction block with them at The Hershey Lodge in Pennsylvania between the 5th and 6th of October. If you’d like to read more about the car’s remarkable history or register to bid, you can click here to visit the listing. 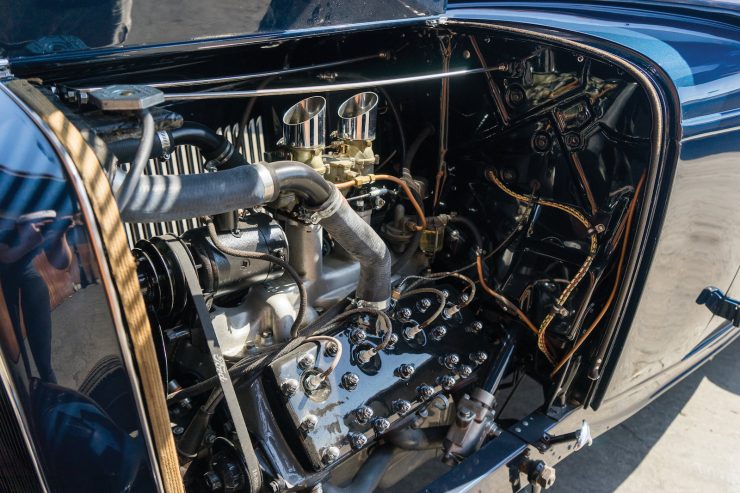 The 1932 Ford would go on to have what is probably the longest service life of any mass produced car in world history. There are older cars of course, but ’32 Fords remain broadly in active use – not only on the roads of the USA as hot rods and rat rods, but also on the drag strips, salt lakes, beachfront boulevards.

Perhaps the most important contribution the ’32 Ford made to automotive history was under its hood. 1932 was the first time Americans could buy an affordable V8 engine, and it’s a love affair that would last far further than anyone at the American automaker would have been able to guess back in the early days of the Great Depression.

Henry Ford and his team of engineers spent years working on the Ford Flathead V8, new techniques were developed to cast the block and mass-produce what was then a more complex engine than Ford was used to manufacturing in large numbers.

It didn’t take long for enterprising young American men to realize the performance potential of this new car, often by adding a hot cam shaft which were colloquially known as “hot rods”, eventually contributing their name to an entirely new class of performance street car.

Today it’s almost impossible to find an all-original ’32 Ford V8, they were so popular with young men who wanted to go fast that secondhand examples were almost entirely chopped and raced – particularly by the GIs returning from WWII in the mid to late 1940s. This has resulted in companies popping up that build entirely new chassis and bodies, as well as new Flathead V8s and all the parts you need to get racing.

This means that it’s likely that you’ll still be able to build yourself an entirely new ’32 Ford in 2032 – exactly 100 years after the model first appeared.

Watch a documentary about the development of the Ford Flathead V8 here. 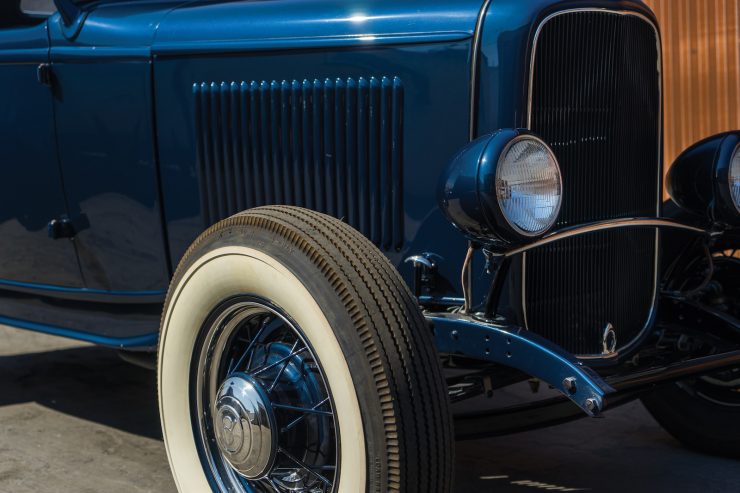 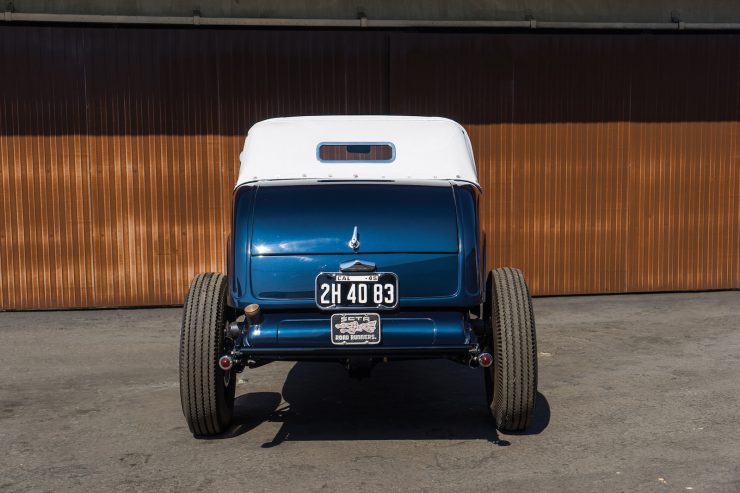 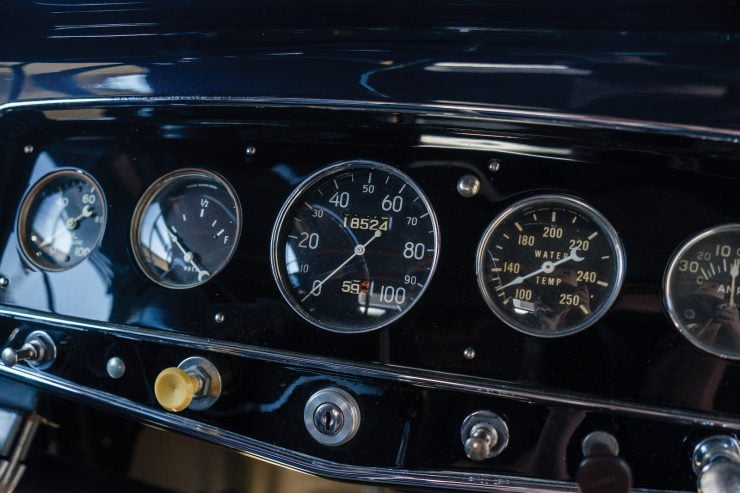 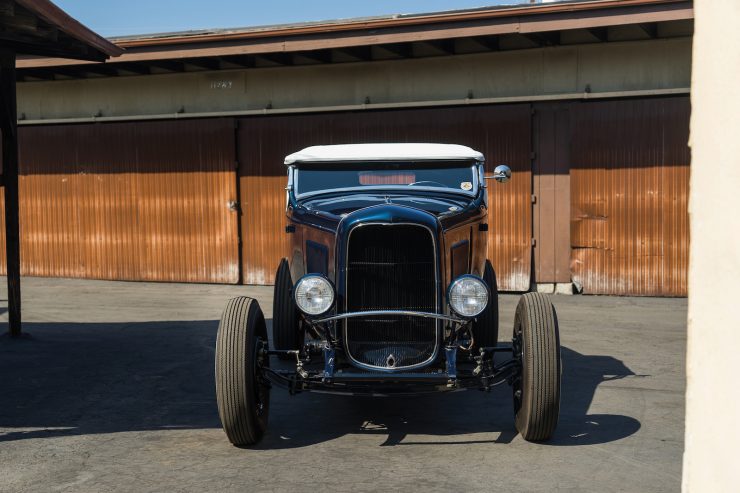 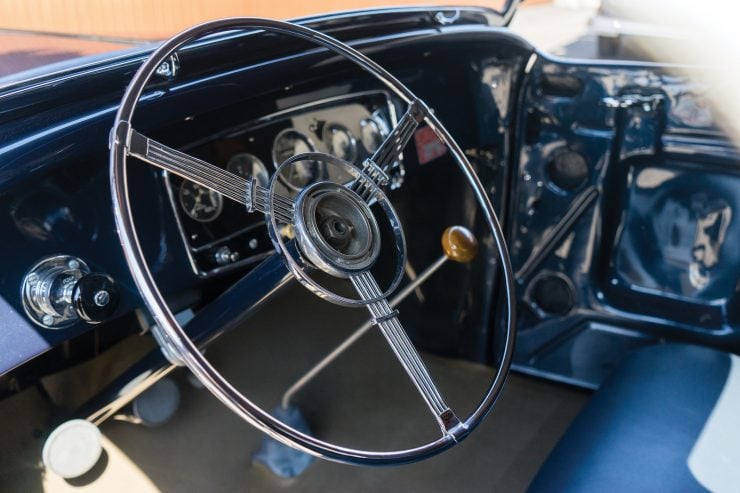 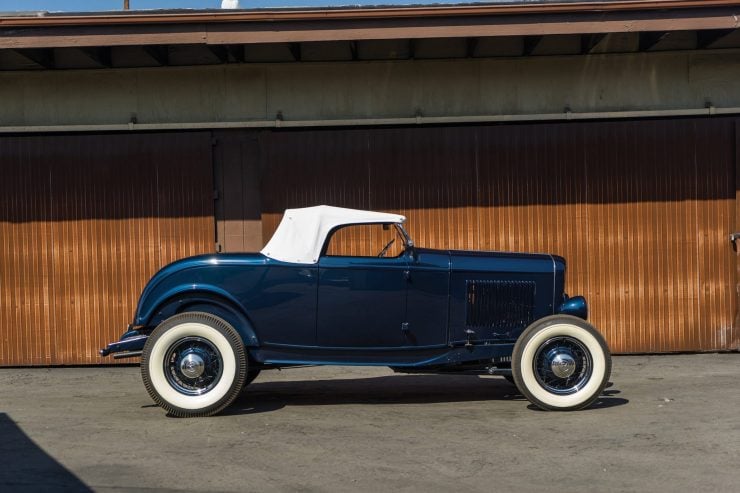 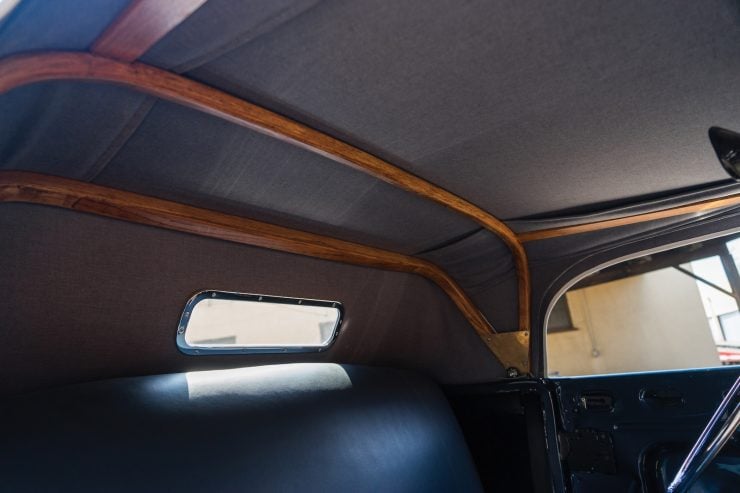 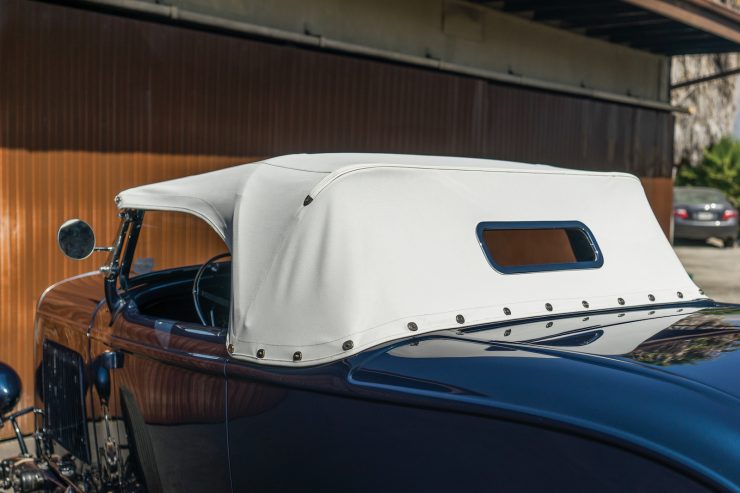 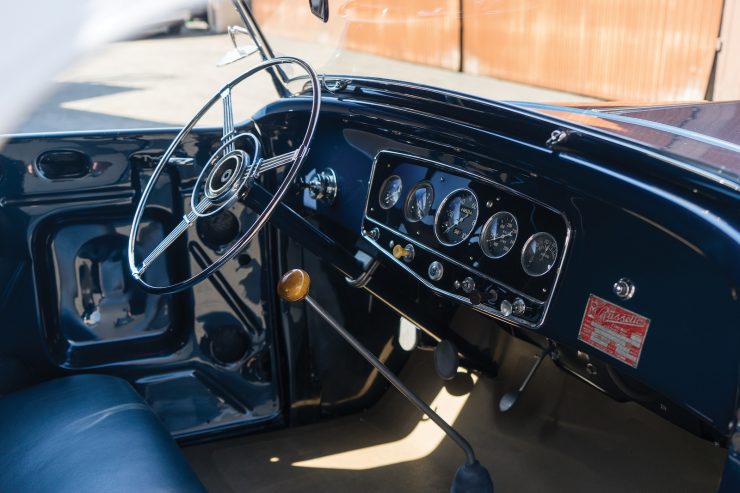 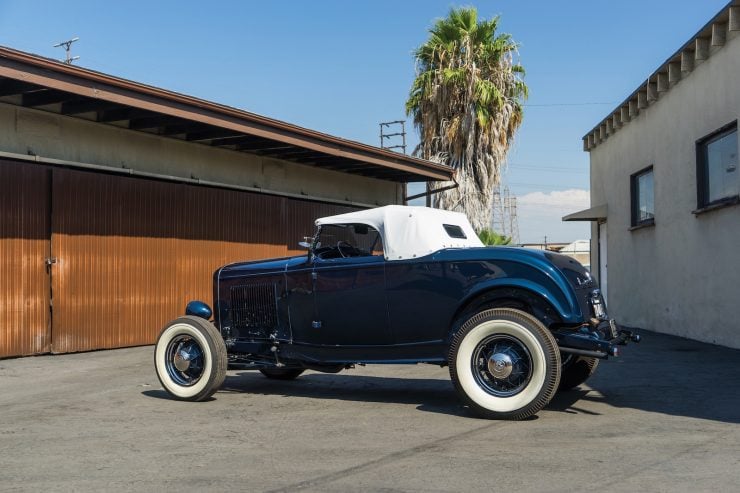 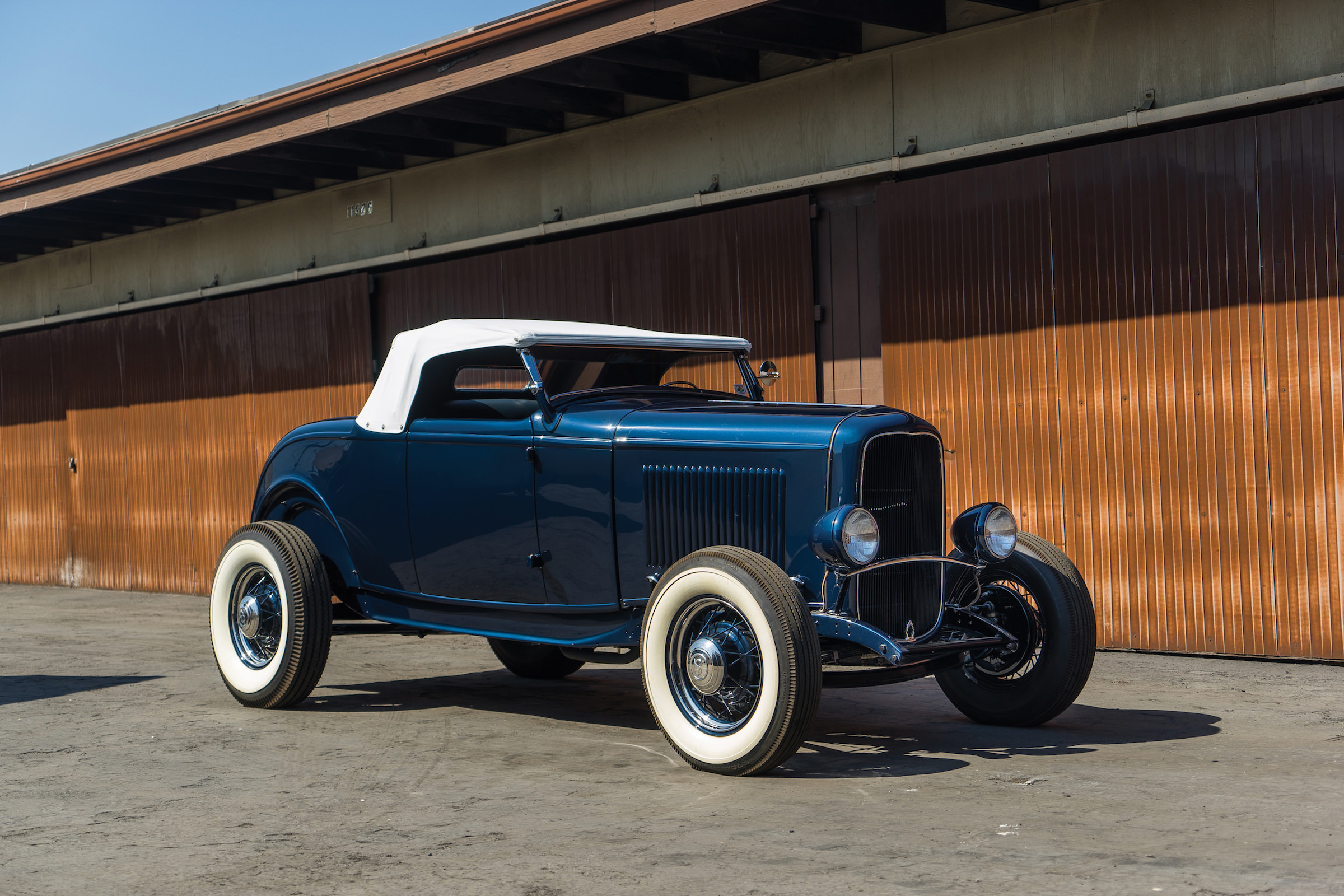