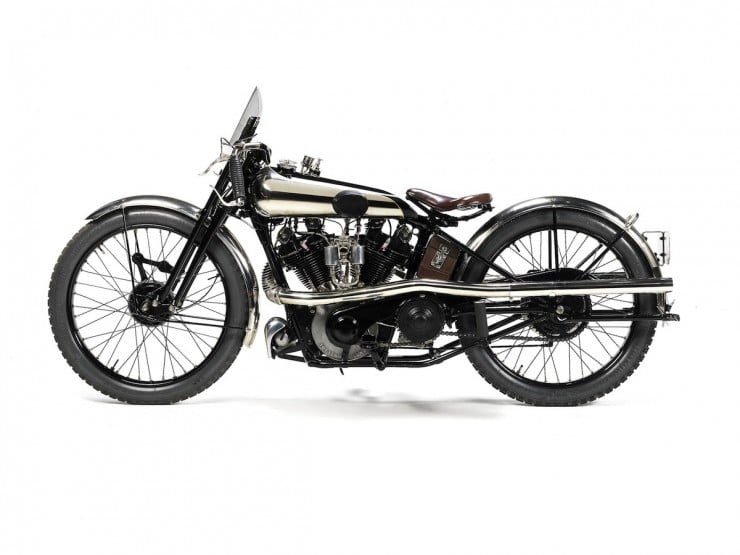 Brough Superior is still considered by many to be the grandest motorcycle marque of all time, during their years of production their motorcycles sold for prices on par with the average house’s value (£130 to £180).

They were owned and loved by countless celebrities including iconic men like T. E. Lawrence (Lawrence of Arabia) and George Bernard Shaw, in fact T.E. Lawrence famously came to his end in the saddle of a Brough. What many people don’t know is that before he died he owned no less than 7 Brough Superiors and even had an 8th on order that hadn’t yet been delivered. 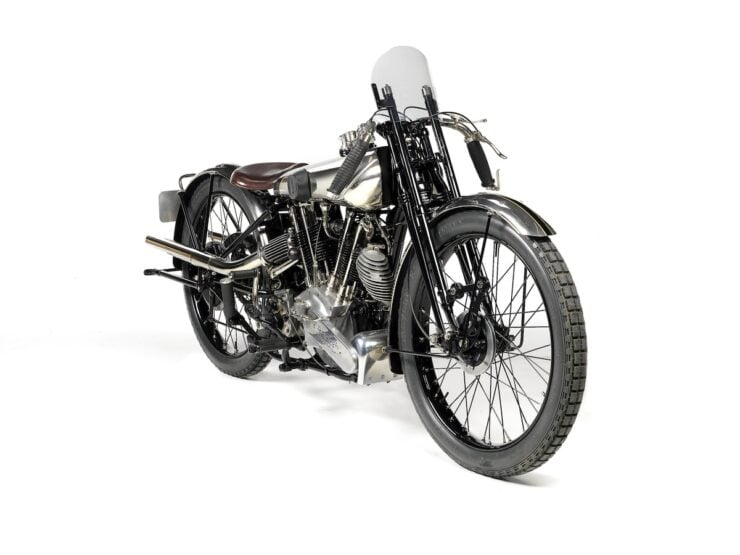 The 2 primary motorcycles produced by Brough Superior were the SS80 and the SS100, the number indicated the top speed potential of the motorcycle and so an SS80 would be tested before delivery to 80 miles per hour and the SS100 would be tested up to 100 miles per hour. During 1926 there was a delay from engine supplier JAP (this stands for J.A. Prestwich Industries, not “Japan” as one chap tried to tell me last year), faced with a shortage of SS100 engines George Brough decided to fit a handful of SS100 frames with SS80 engines, creating an unusual and exceedingly rare model in the process.

In 2007 this bike was professionally restored by specialist Tony Cripps, she was completed a year later in 2008 and in 2012 at the 2012 Brough Superior Annual Rally, the SS80/100 was awarded the Stan Webley Memorial Trophy for the ‘Rebuild of the Year’.

The estimated price tag may make your eyes water at between £160,000 and £200,000, but this is a Brough, and it’s supposed to be a little on the expensive side. If you’d like to read more and register to bid, click the link here to visit Bonhams. 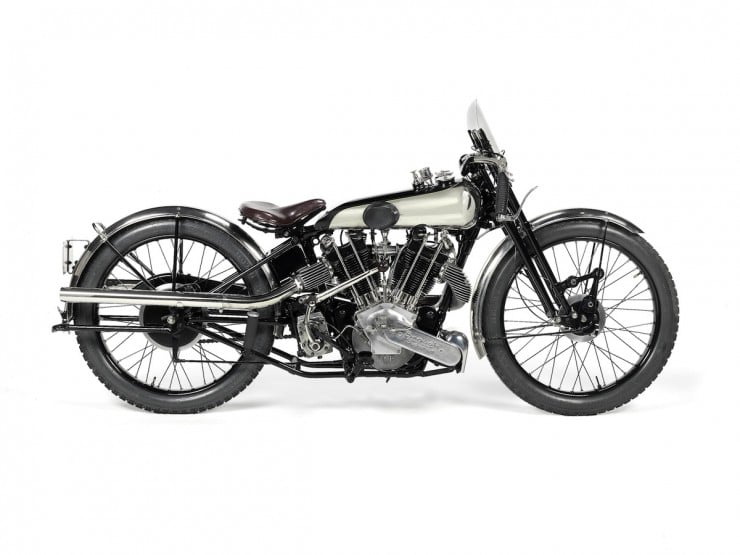 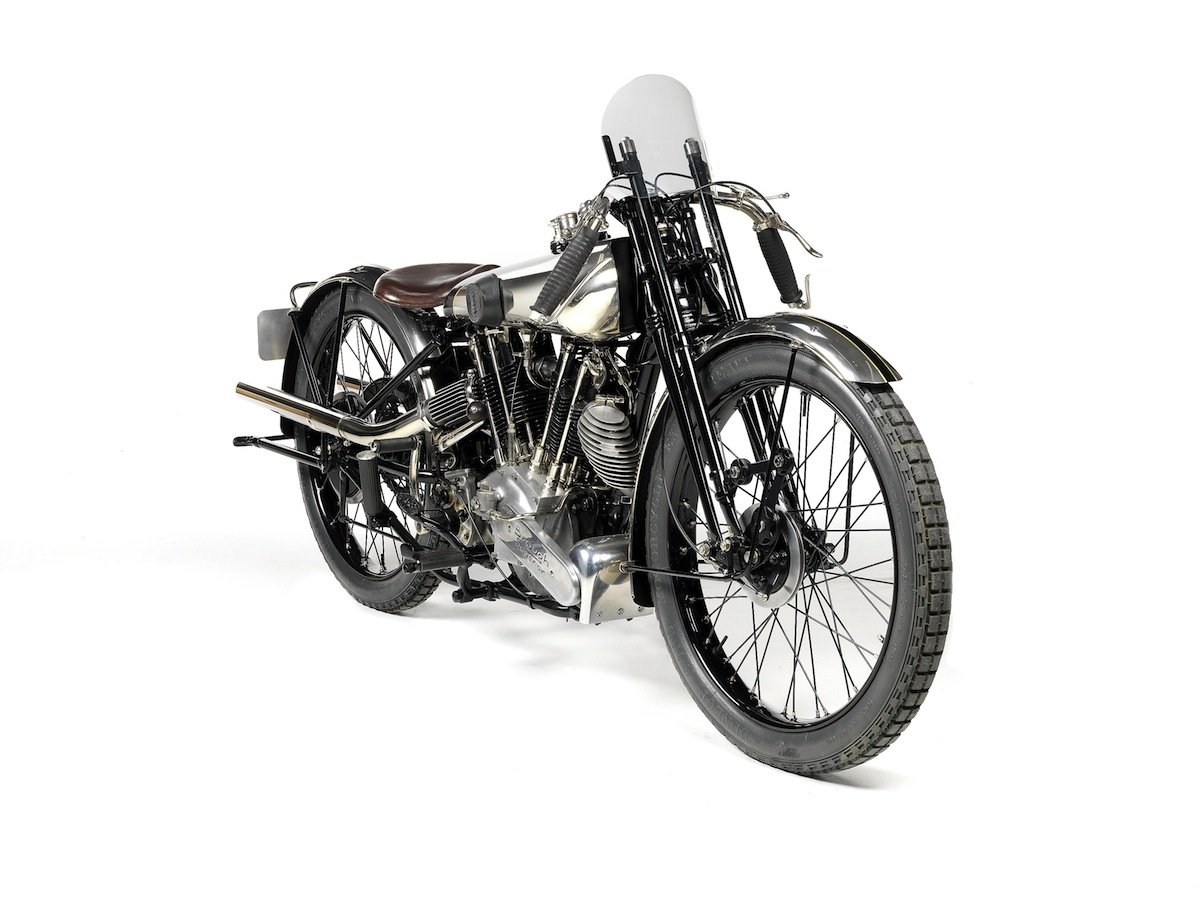