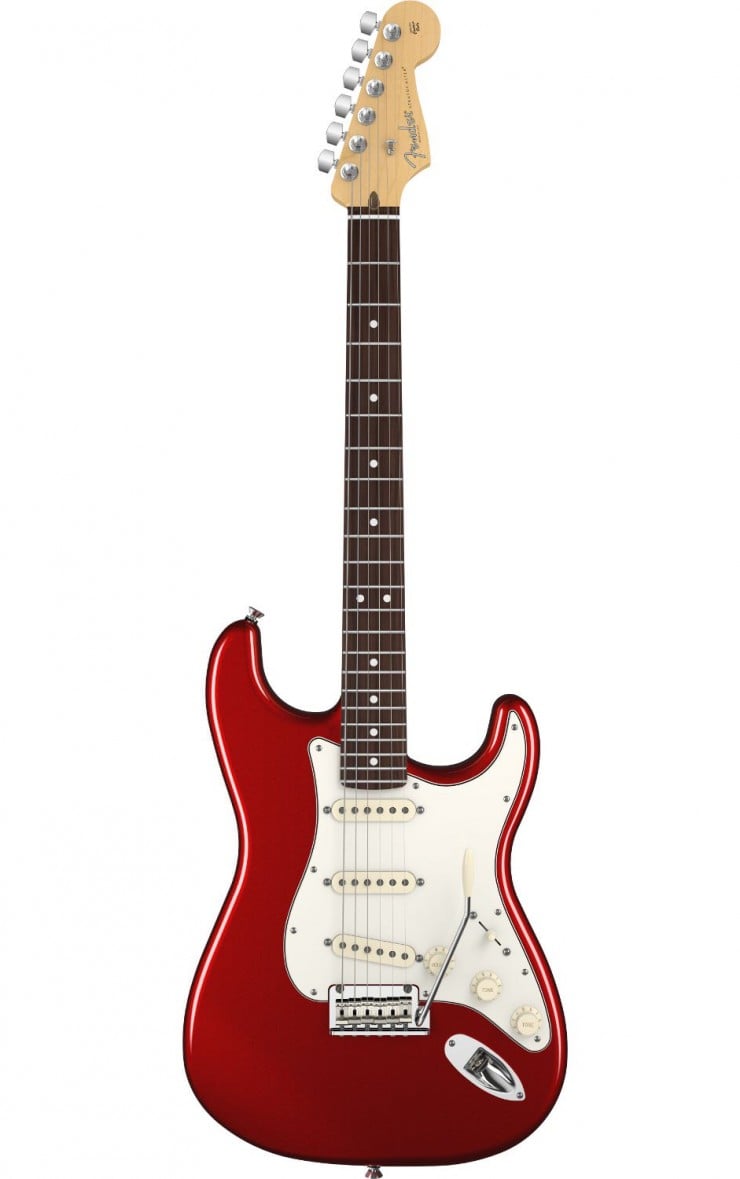 The Fender Stratocaster was originally designed in 1954 by Leo Fender, George Fullerton, and Freddie Tavares. Interestingly, it was originally intended to be a guitar for country musicians but in the intervening 59 years it’s been used in every genre from rock n’ roll to jazz with some death-metal thrown in for good measure.

This model uses a Maple neck with a Rosewood fingerboard, the bridge, middle and neck pickups are all Custom Shop Fat ’50s Single-Coil Strat® units and it’s fitted with a 2-Point synchronised tremolo with vintage-style bent steel saddles (whatever that means). 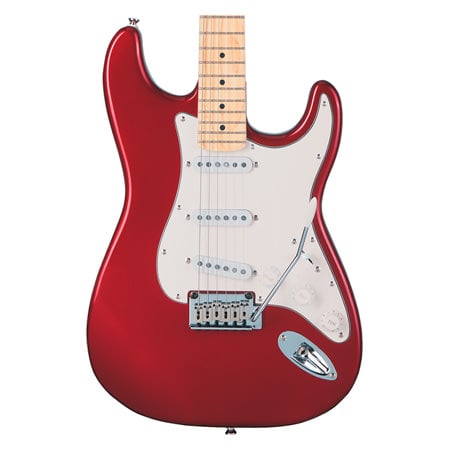