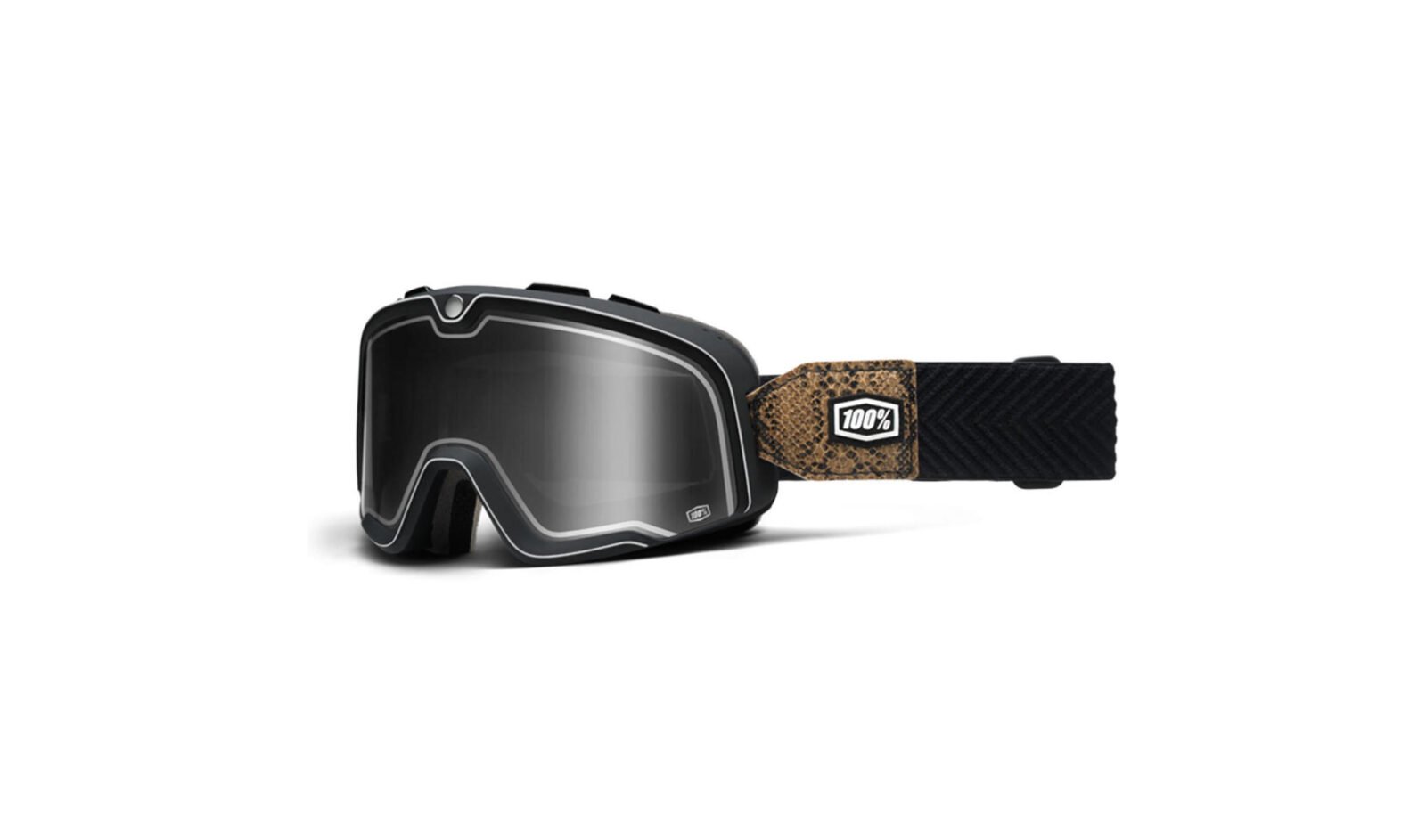 The motorcycle goggles produced by Barstow are amongst the best in the world, and the new company has quickly earned itself a place on the gear rack of many motorcyclists.

Although they’re based on the design of off-road goggles used in vintage Hare and Hound desert races, Barstow uses modern materials and modern ergonomics – including Dalloz Optics high-quality lenses, triple-layer fleece-lined face foam, a spare lens, an included set of tear offs and a carry bag.

Goggles like these have become increasingly popular with road riders, add they work well with 3/4 face and visorless full face helmets, and offer a lot more protection than a pair of sunglasses. 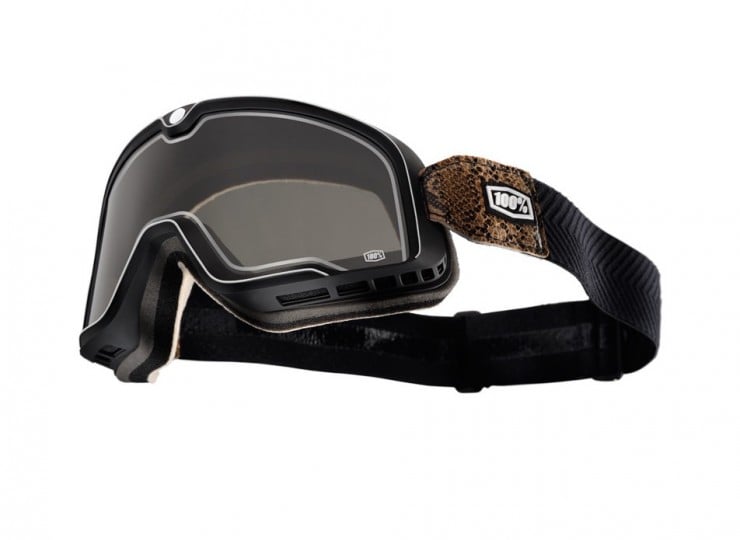 “A Field Guide to Roadside Wildflowers At Full Speed” is a freely downloadable ebook in PDF format by Chris Helzer, the Director of Science for…

The original Ford Bronco is one of the most important and beloved American 4x4s of its era, in more recent years it’s become common…

This documentary gives a fascinating and detailed look into the highly competitive world of American drag racing in the 1960s. The film covers the 10th…

The story of the WWII-era Radioplanes can’t be told without mentioning that it was in the Radioplane factory that Marilyn Monroe was discovered, thanks in…

The 427 cu. in. version of the Shelby Cobra was far more than just a simple engine upgrade from the original 289 cu. in….