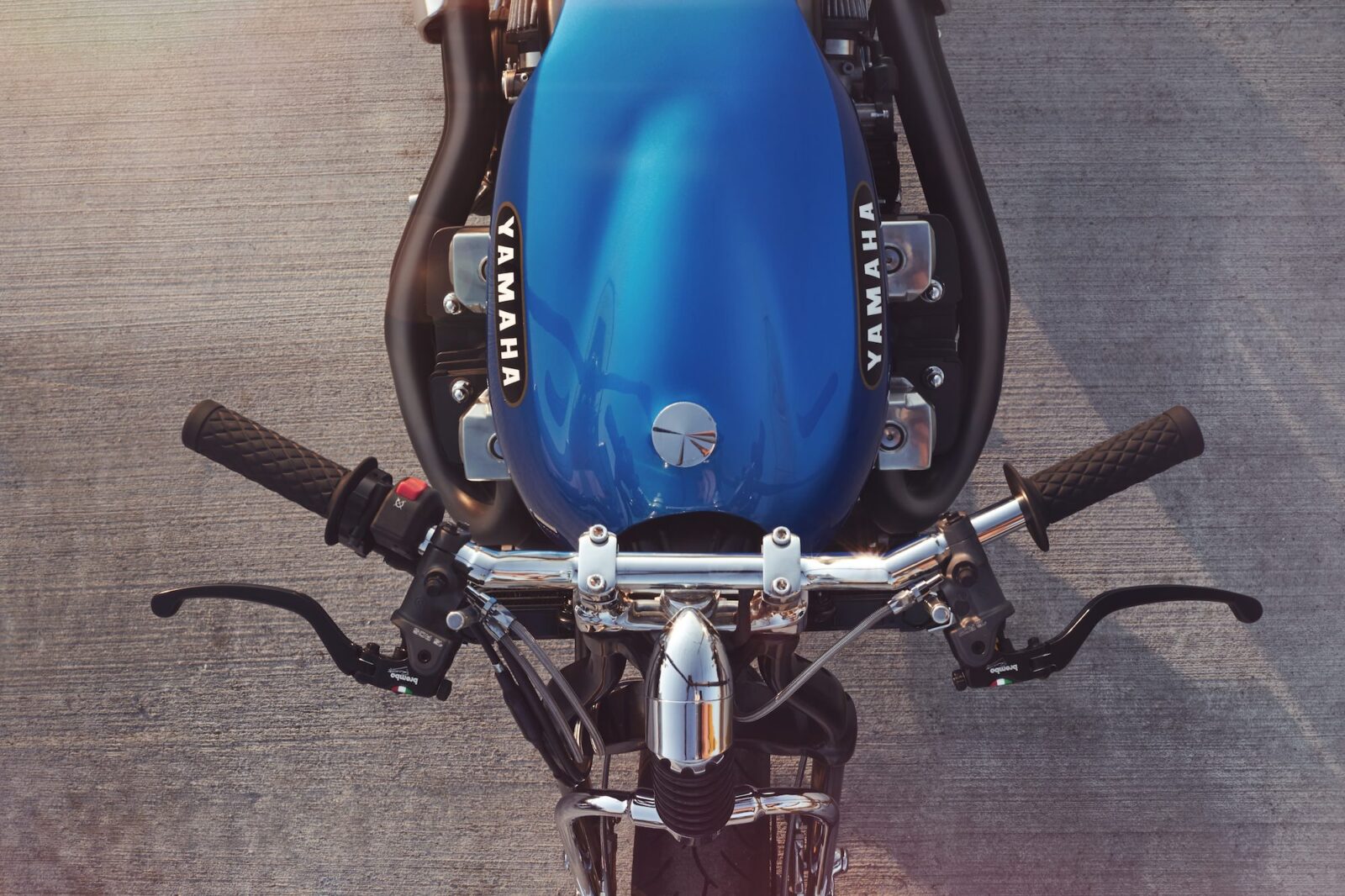 The Yamaha XJR 1300 is what I like to imagine the Kraken would ride, if it rose from the ocean and decided that its campaign of terror would be a lot more fun if conducted from the saddle of a motorcycle.

The XJR series from Yamaha needs no introduction for fans of balls-to-the-wall, hairy-chested motorcycles that’ll peel the enamel off your teeth – for everyone else, here’s a brief catch up: The Yamaha XJR 1200 was originally released in 1994 and quickly developed a cult following in every country in which it was sold, in 1999 the model series was updated with the XJR 1300 – this was a further distilled version that separated the men from the boys, but still made them both cry.

The XJR 1300 you see here is the result of a collaboration between NYC based Japanese custom motorcycle builder Keinosuke “Keino” Sasaki and Yamaha as a part of their Yard Built project. Keino set about disassembling the bike before beginning the rebuild process, the first order of business was an entirely new front suspension set up with a custom, adjustable mono-springer, this was paired with a pair of adjustable rear springs to give the rider a high level of control over handling characteristics.

Looking at the completed bike, it seems a shame that Yamaha doesn’t ship a version of the XJR 1300 that looks just like this – although to be fair it does look like the sort of thing that’d chew up and spit out any rider without the ability to wrangle its considerable brawn. 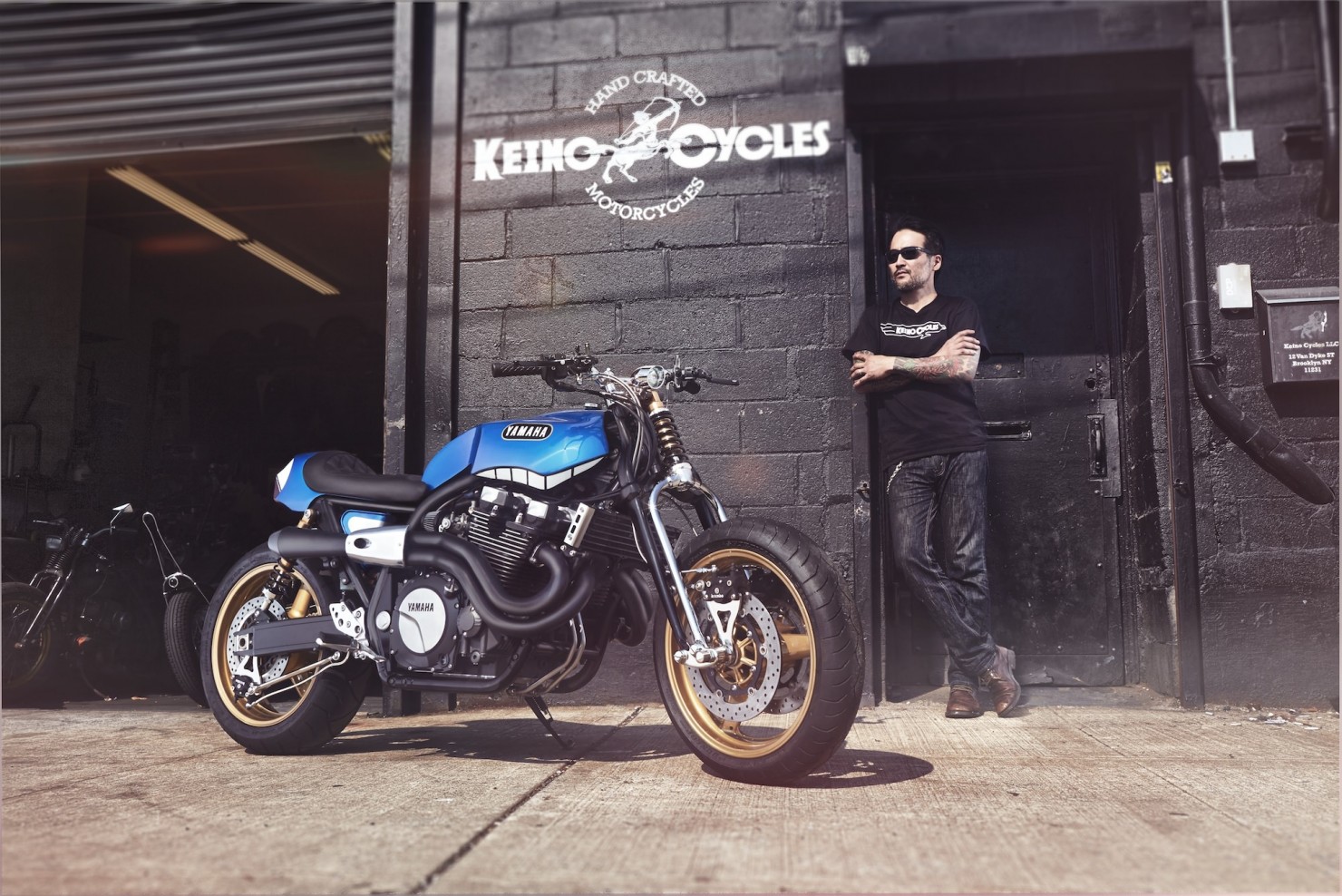 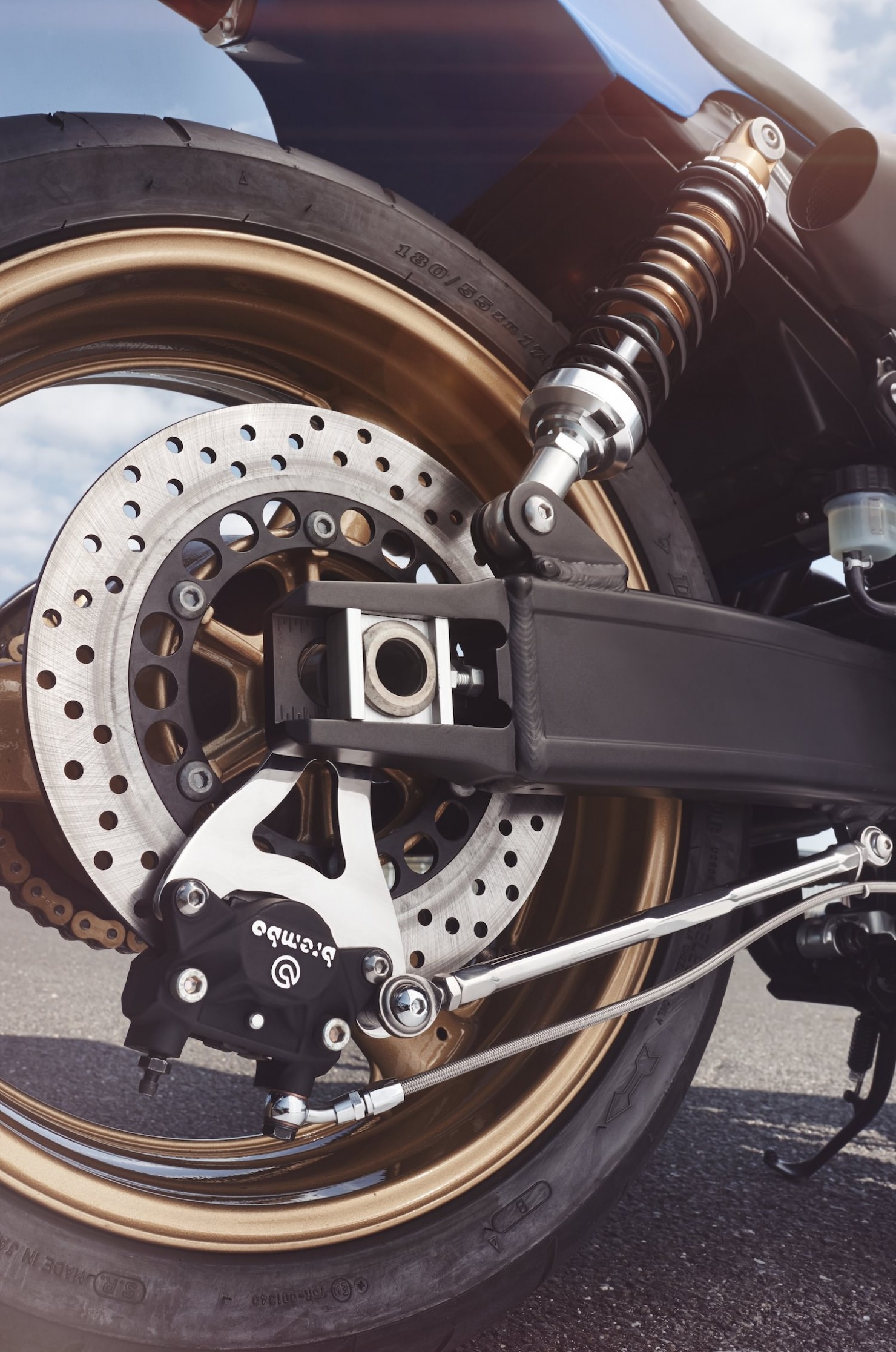 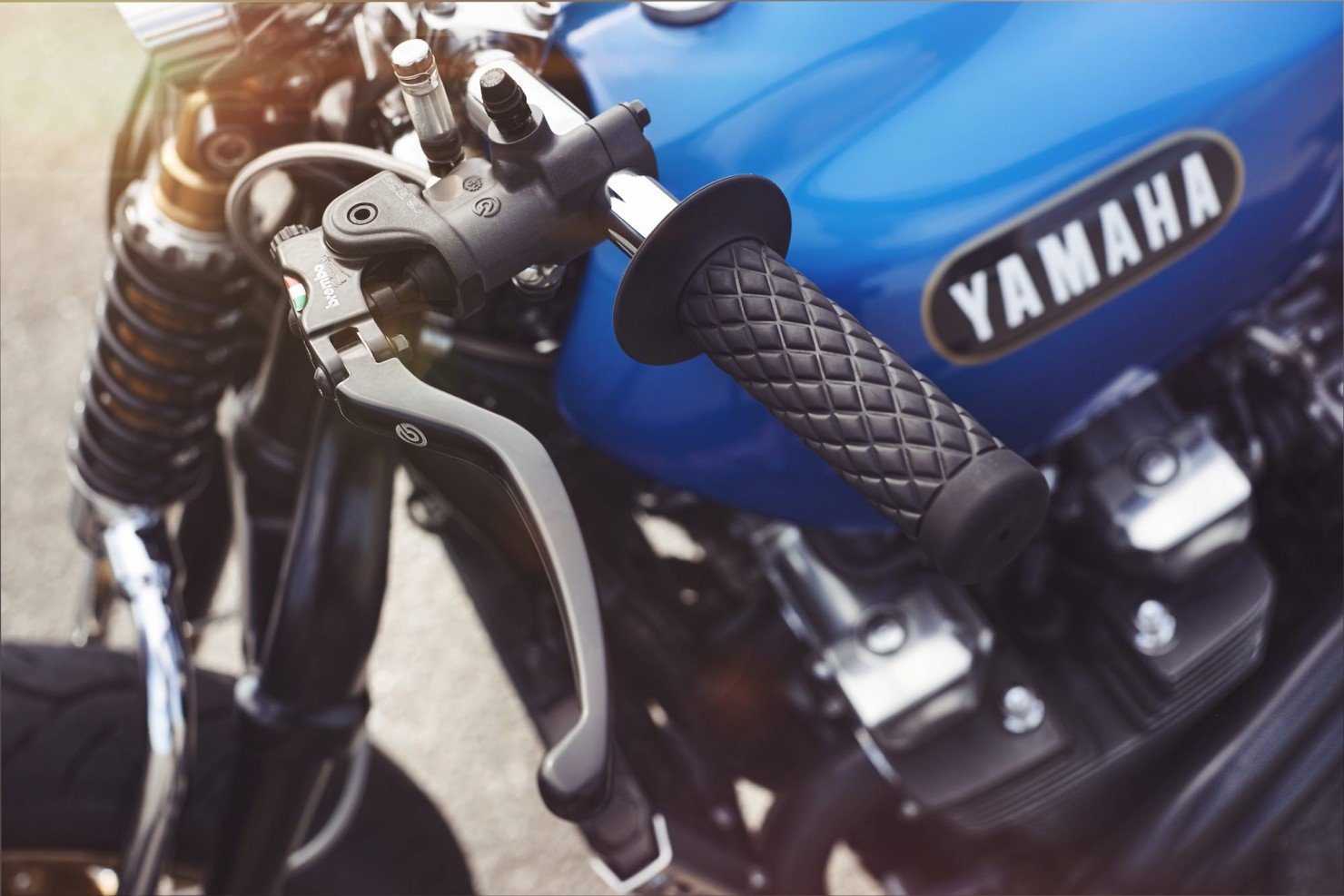 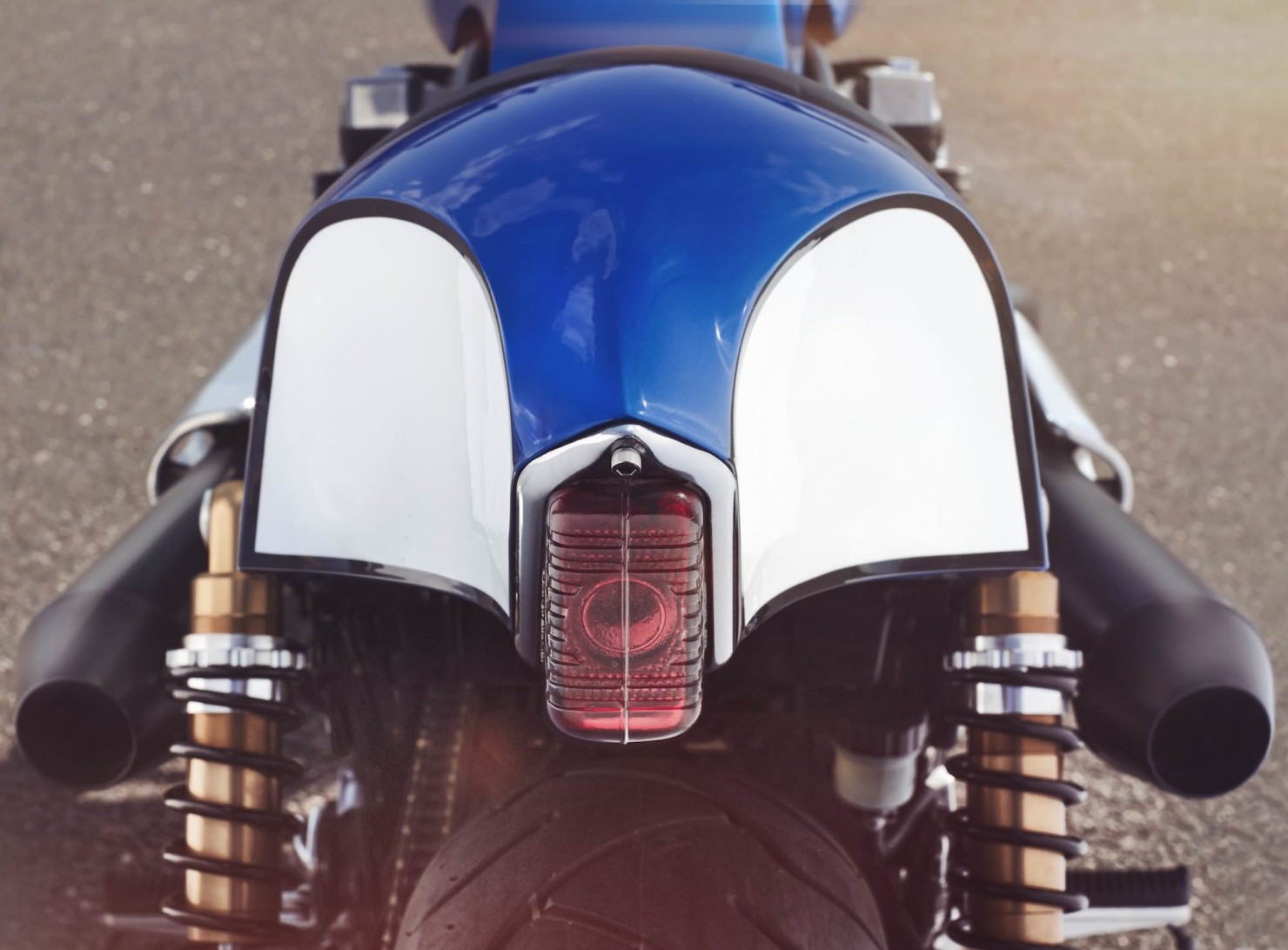 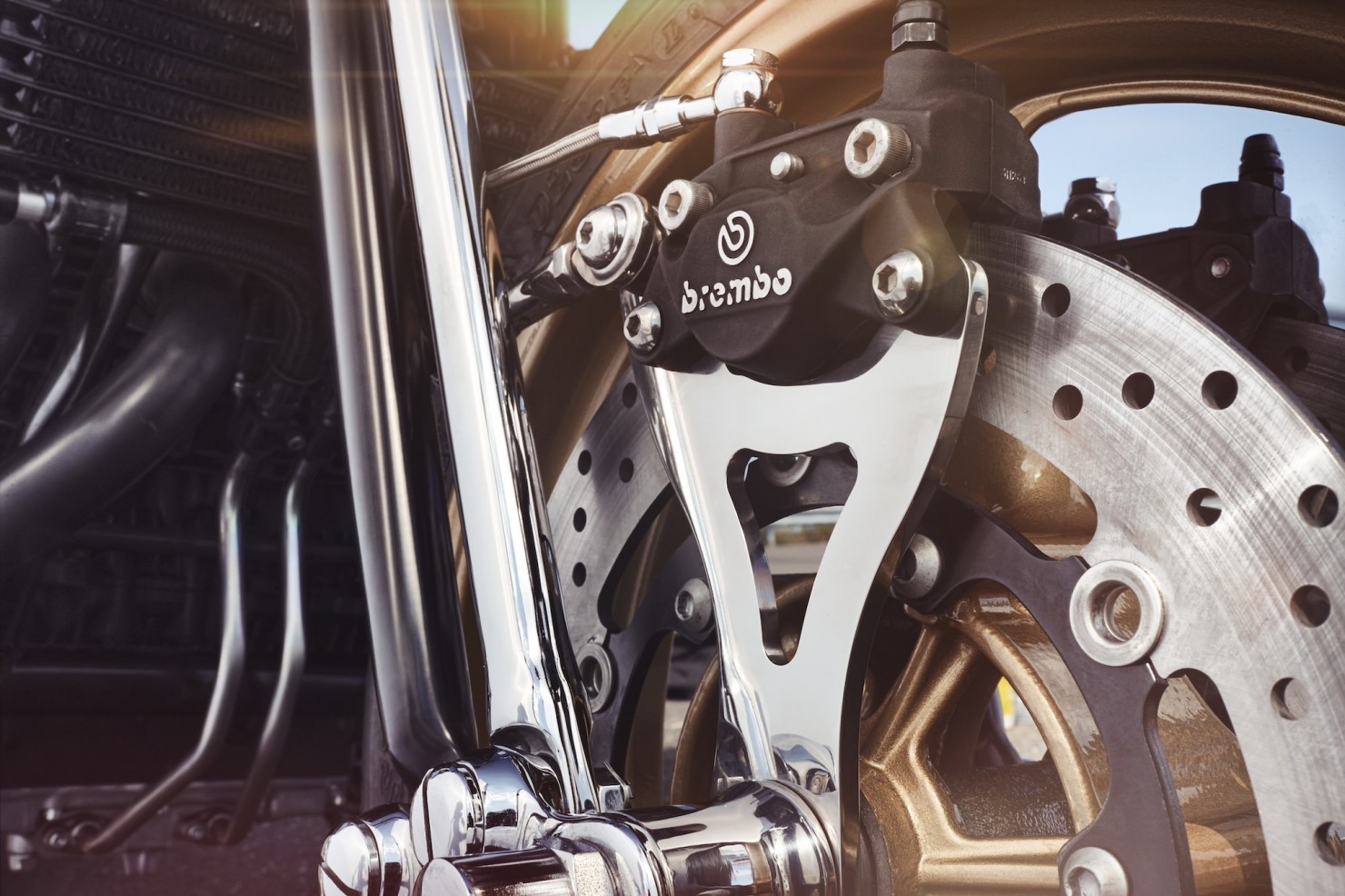 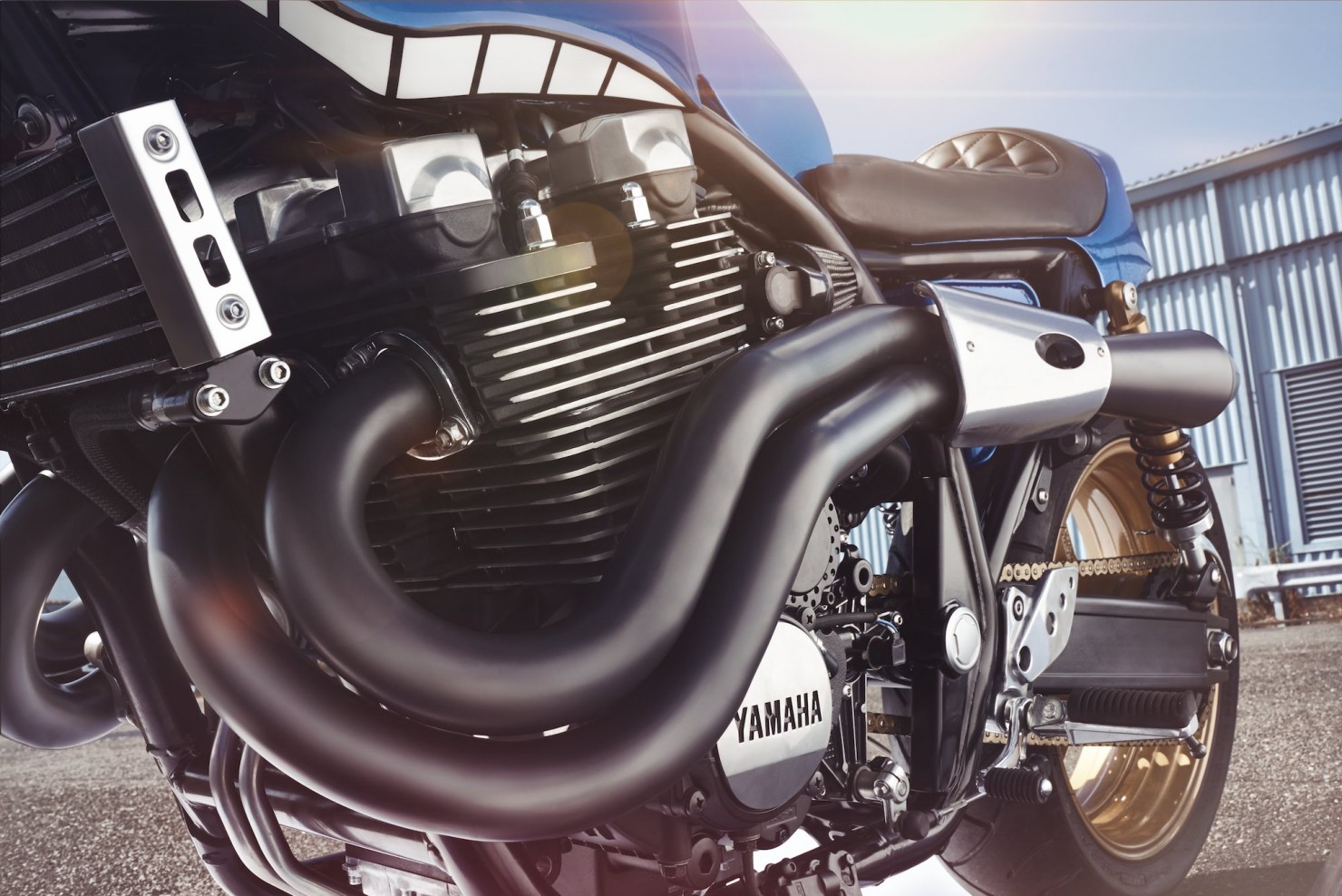 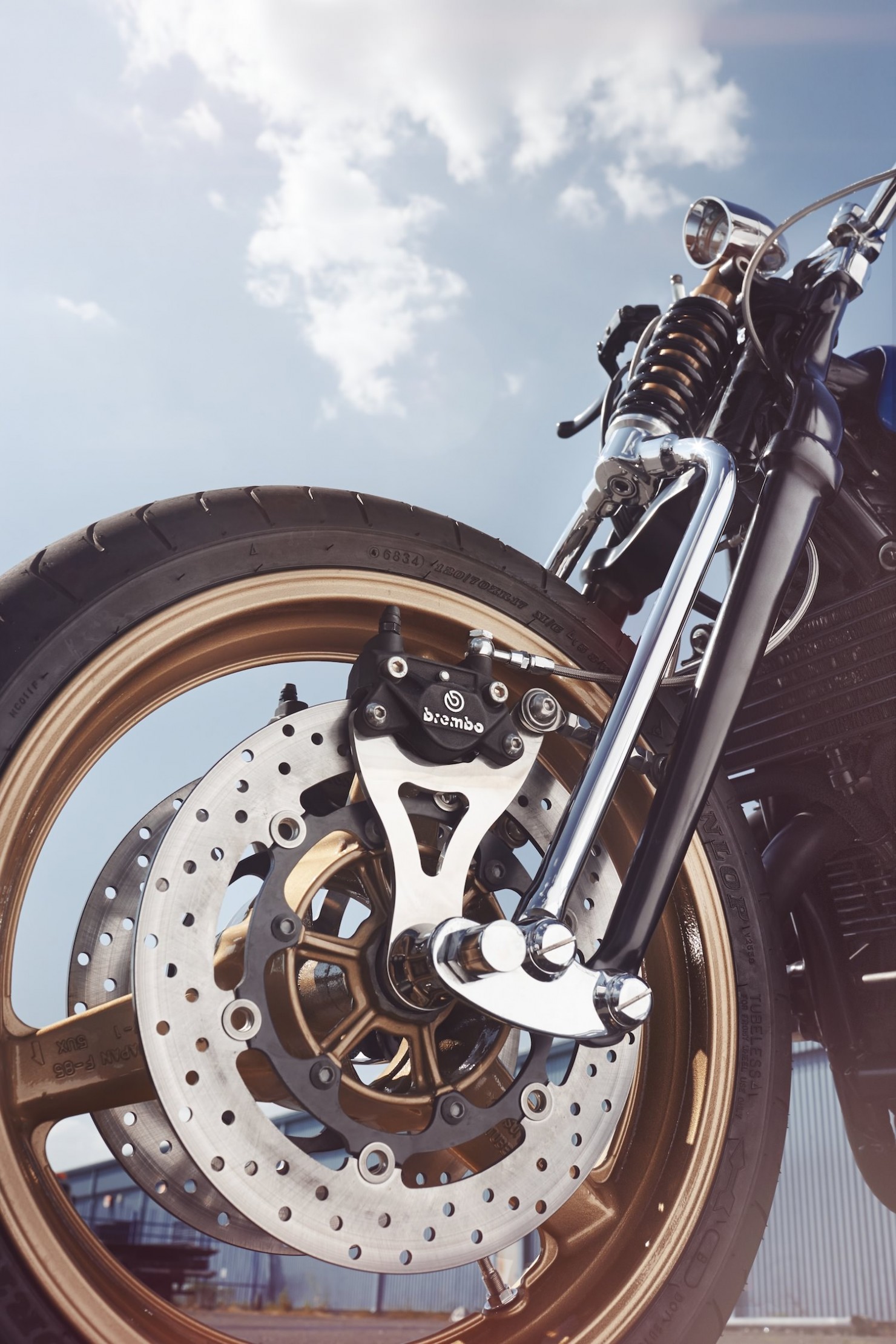 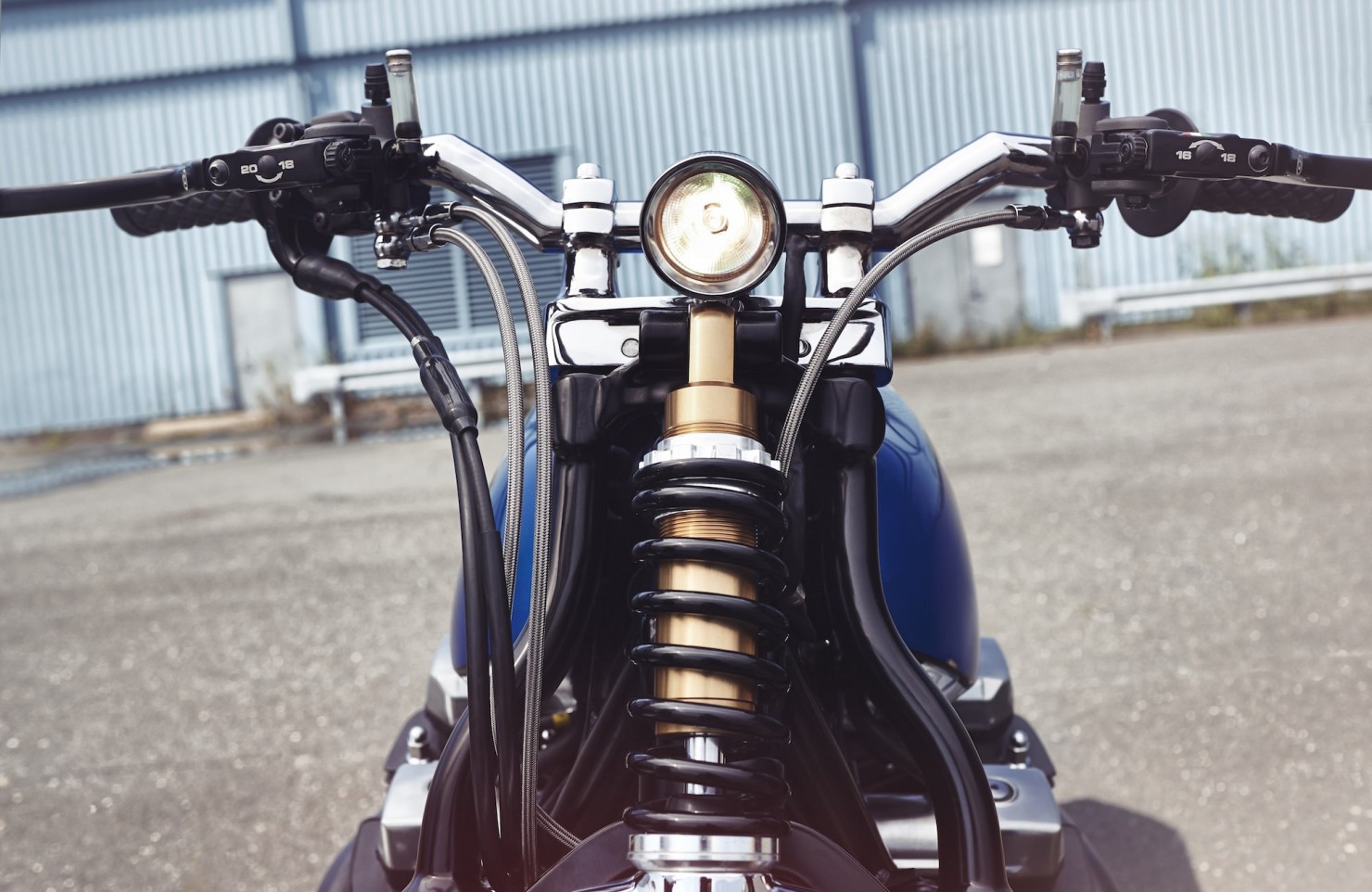 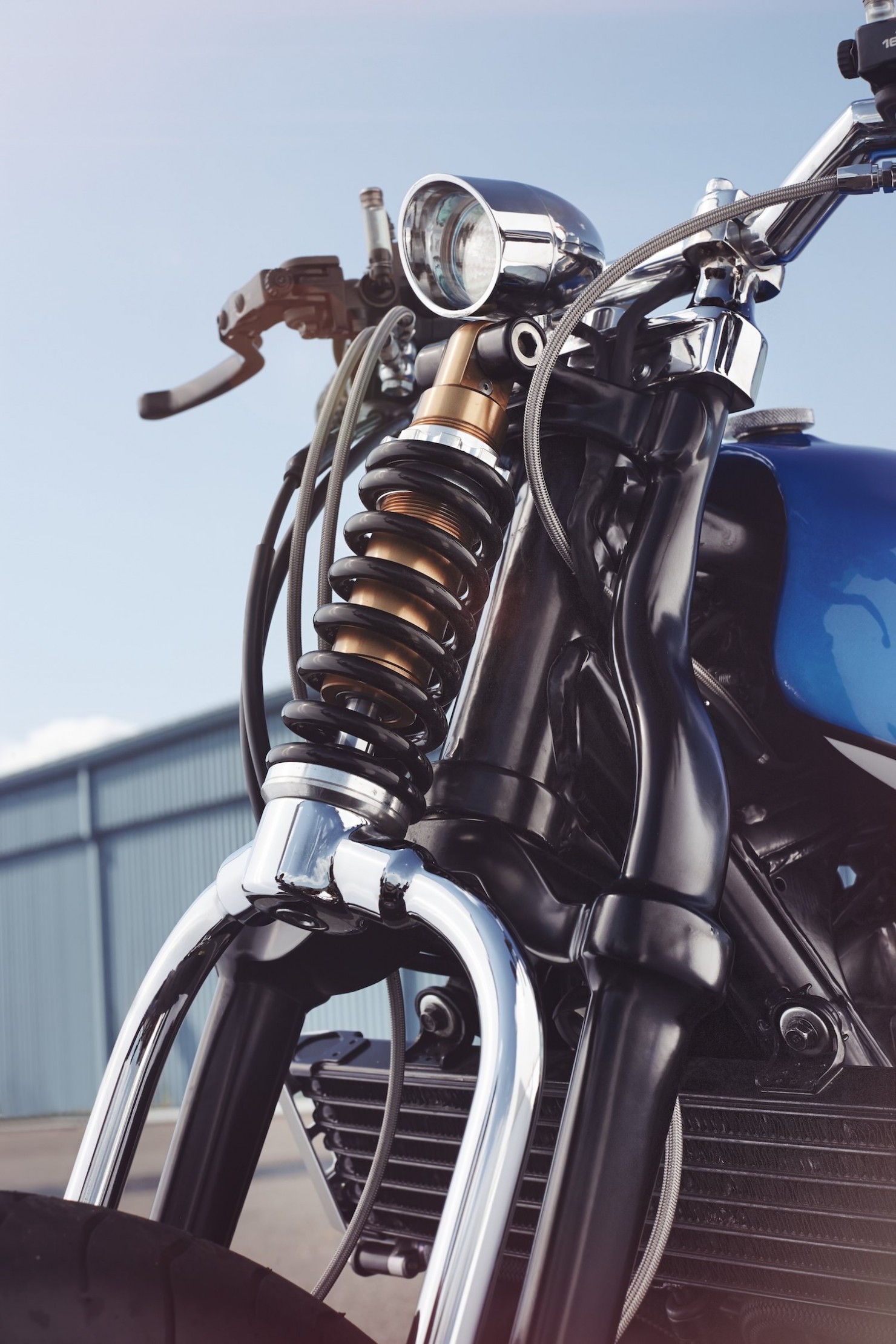 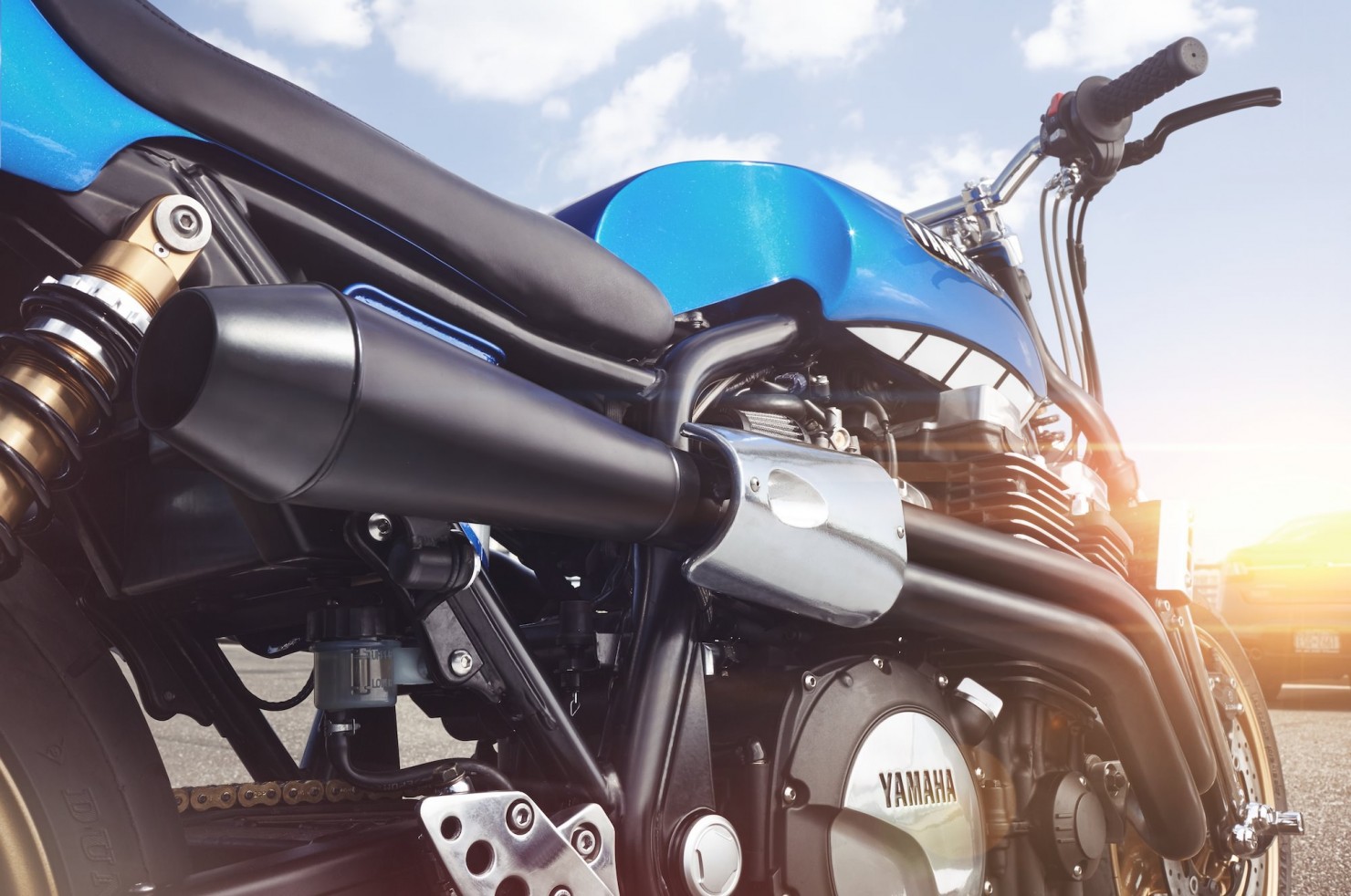 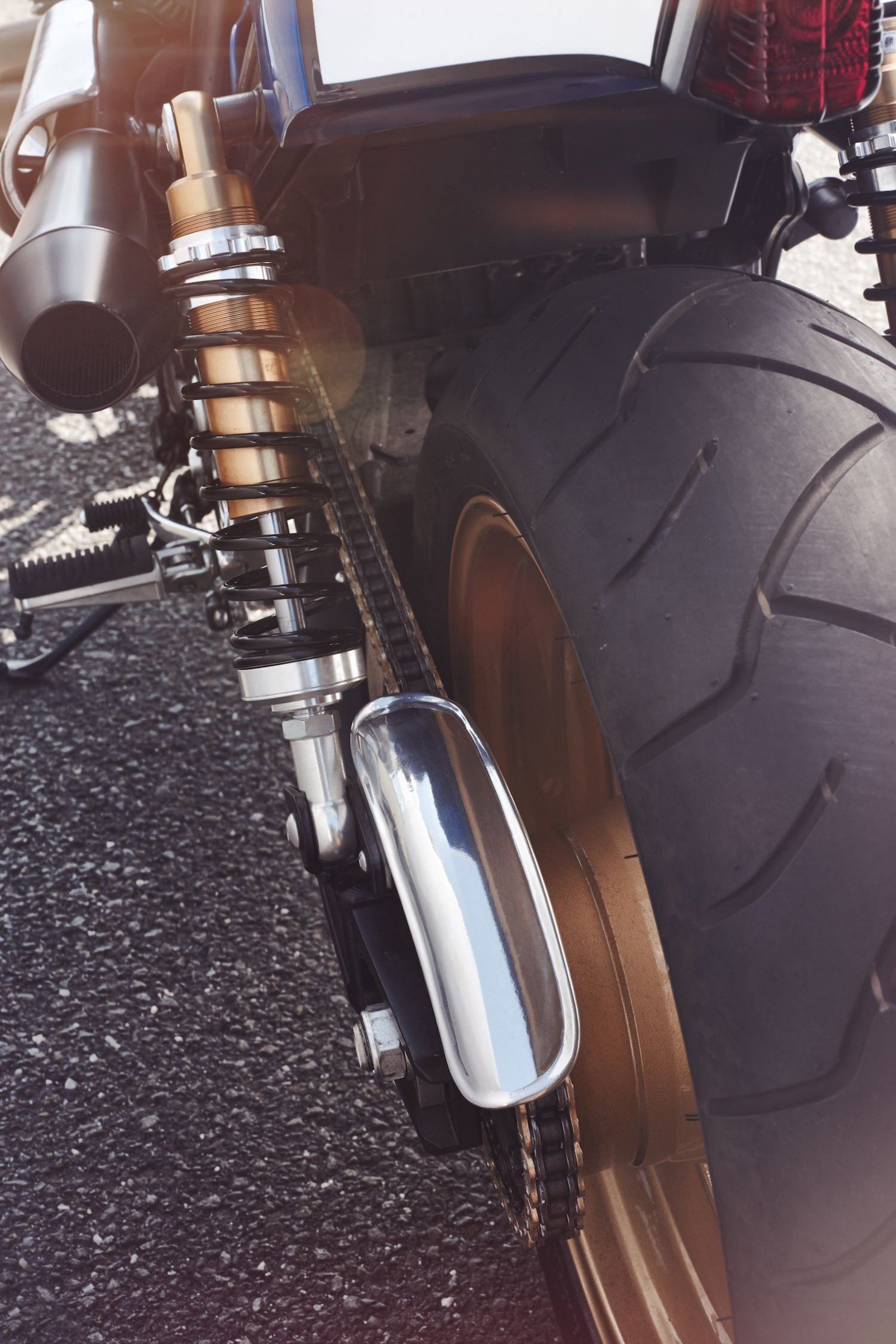 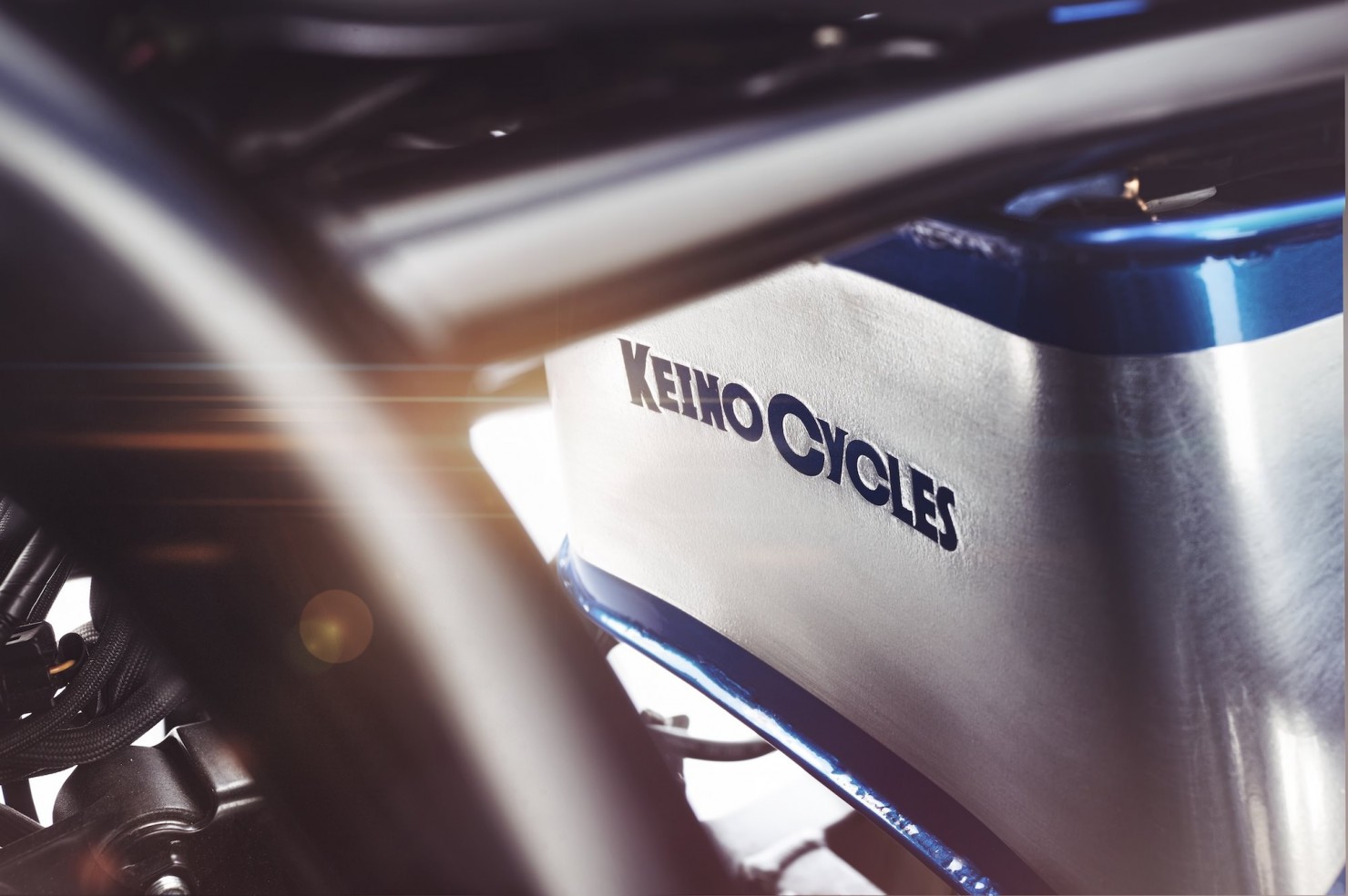 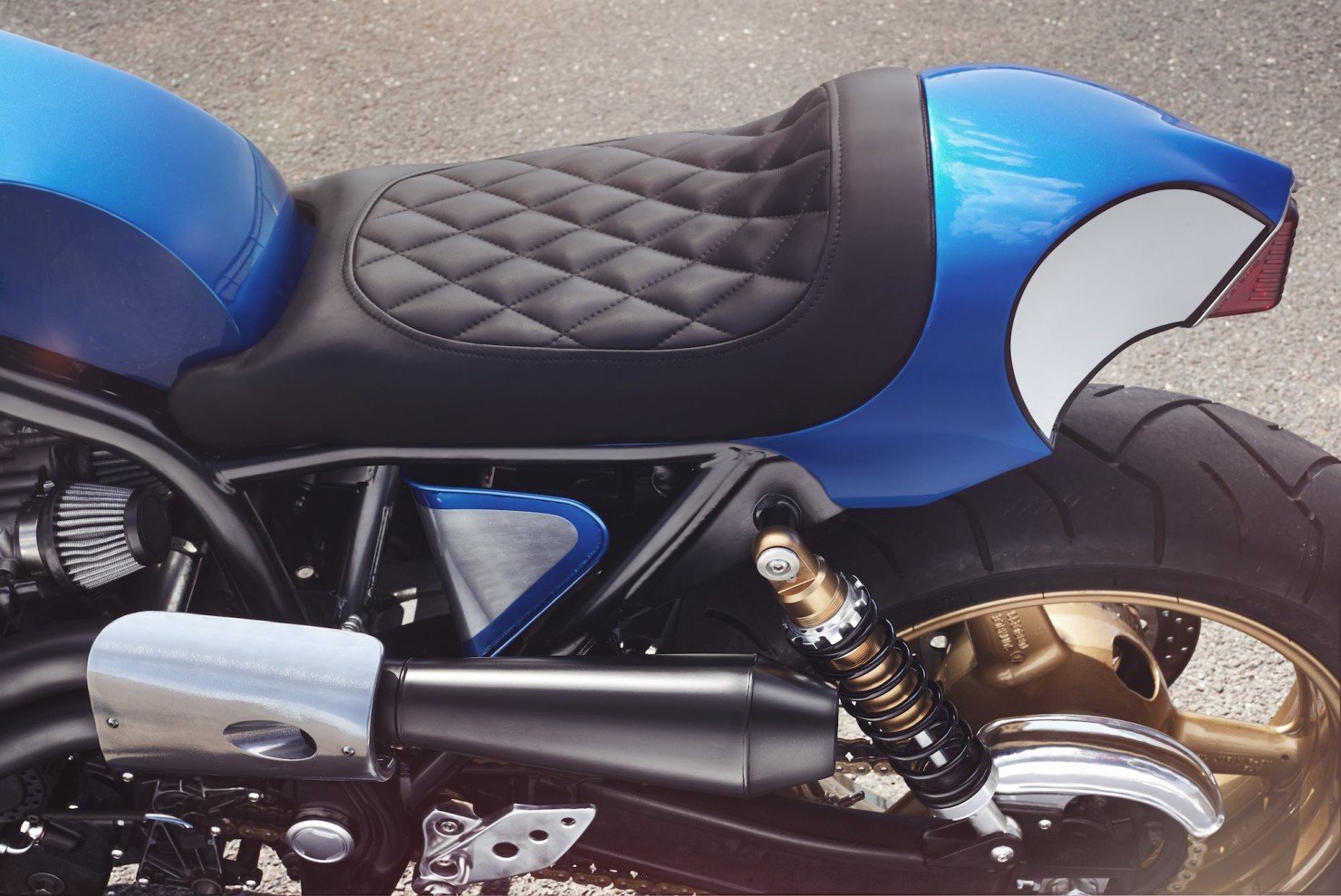 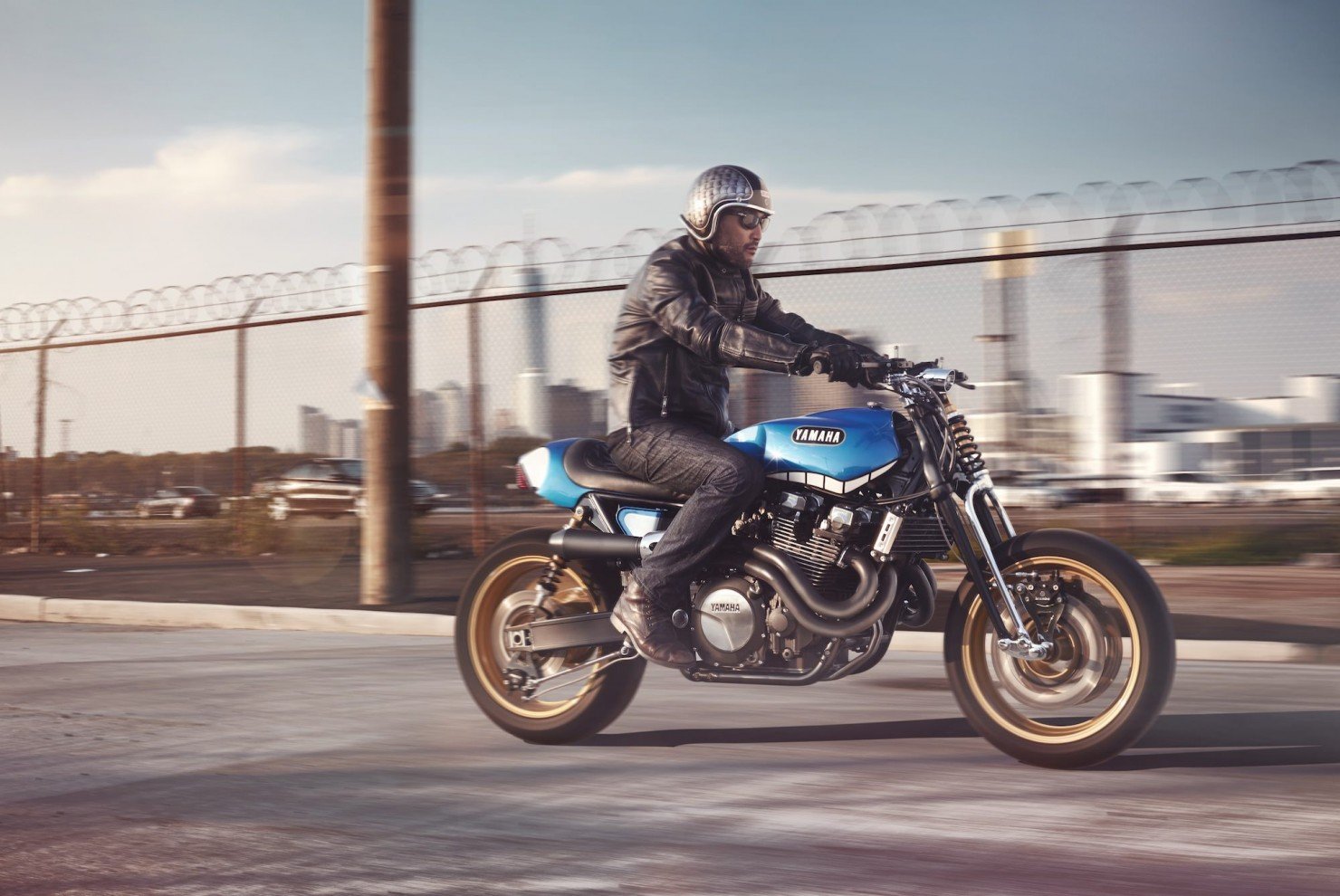 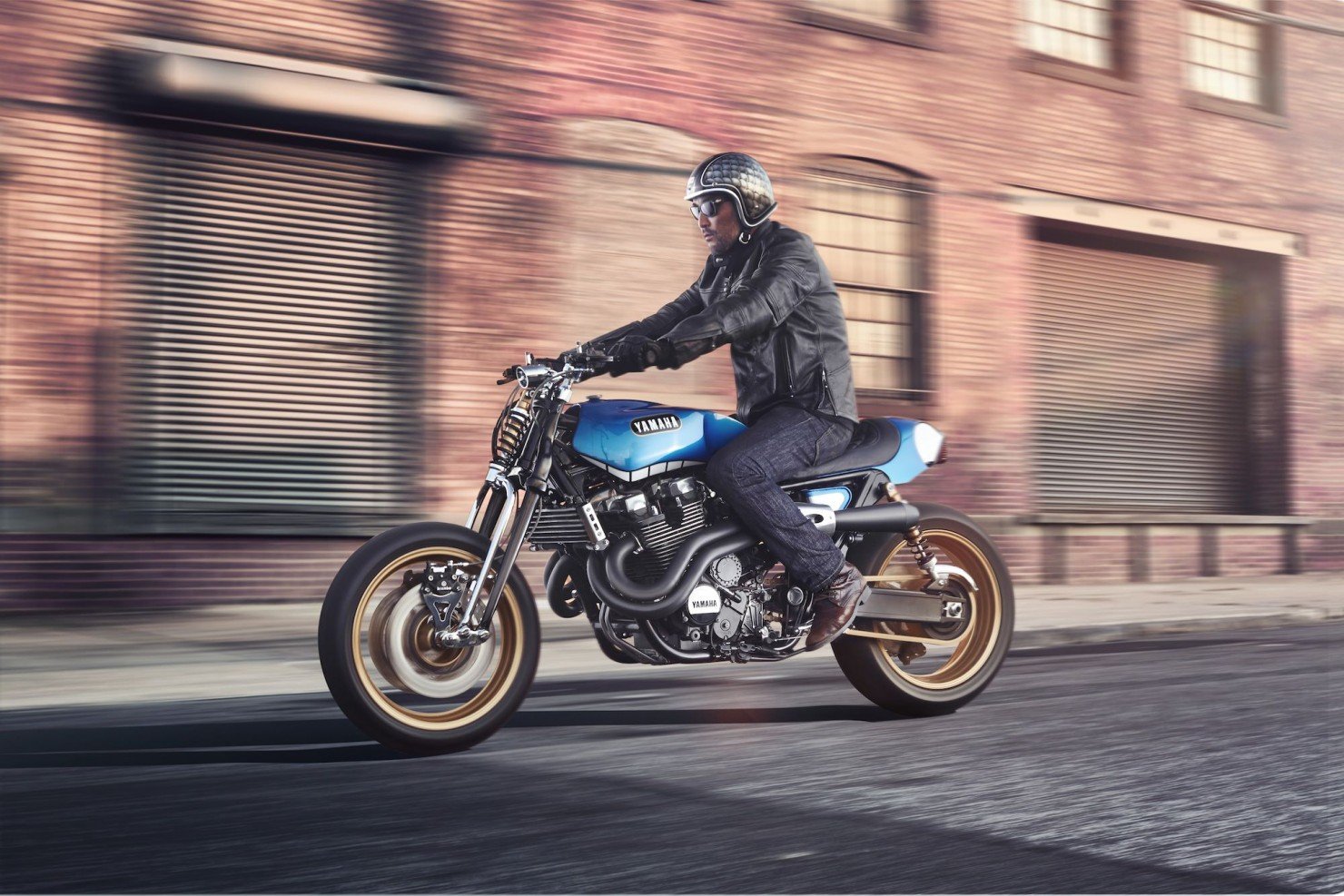 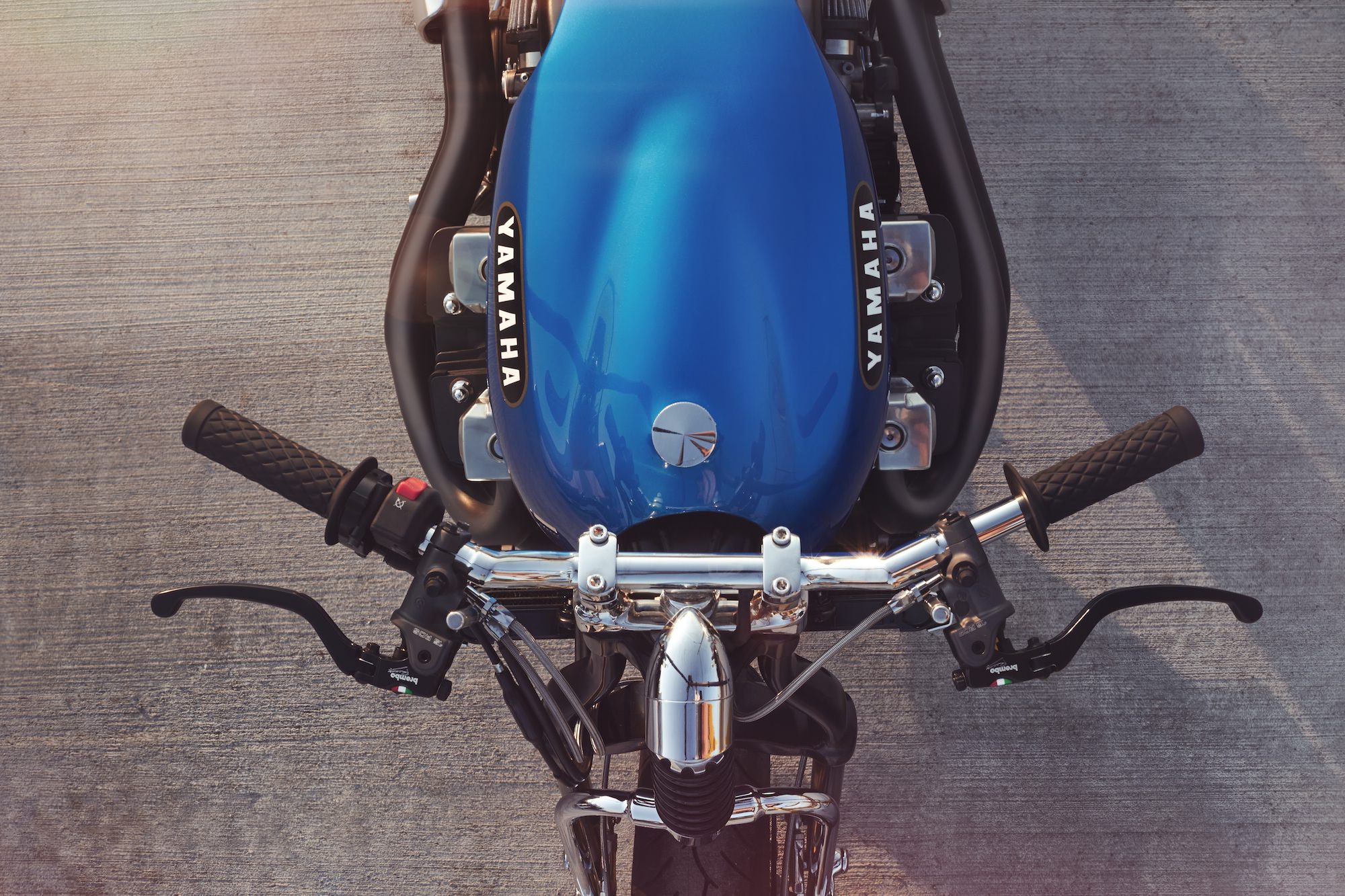