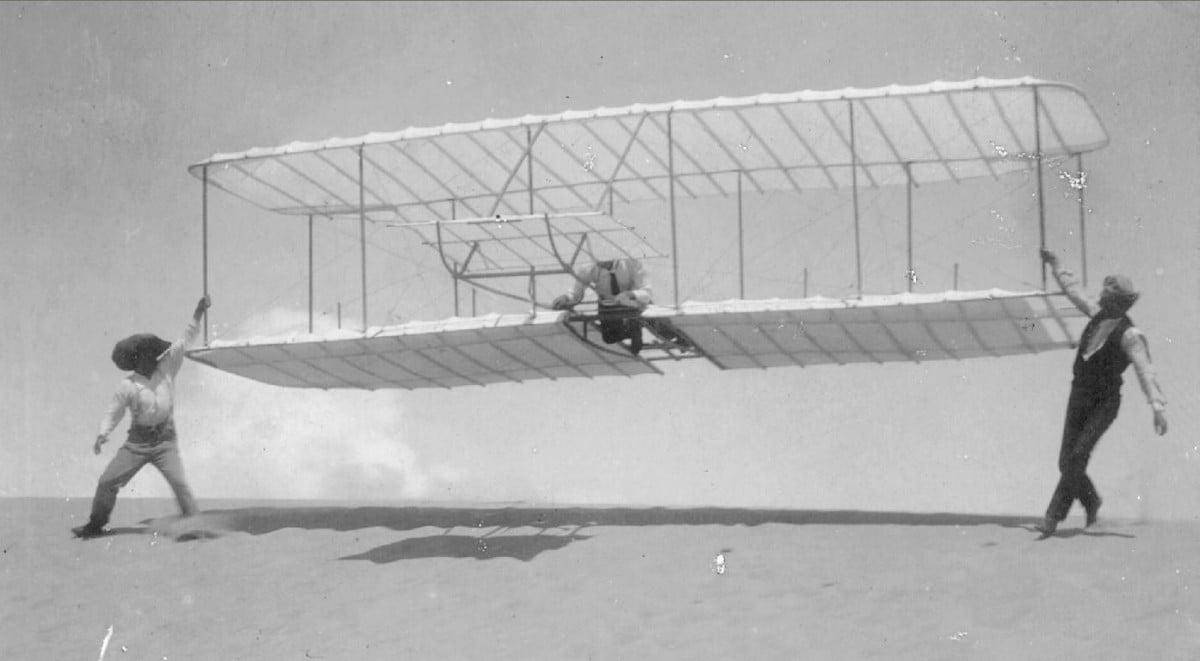 The 1901 Wright Glider is a marvel of simple engineering, looking back at it now its general design looks almost self explanatory but simple as it is, it was undoubtably one of the most important engineering advancements in human history.

The full story of how the glider came to be, and how Wilbur and Orville proceeded to create the motorised 1903 Wright Flyer can all be read here. The full article includes many more photographs as well as some of the Wright Brother’s earliest known engineering calculations, it’s an engaging read and comes highly recommended for anyone with even a passing interest in aircraft.

All of the below images are available in high-resolution, just click each image to load them in a new window. 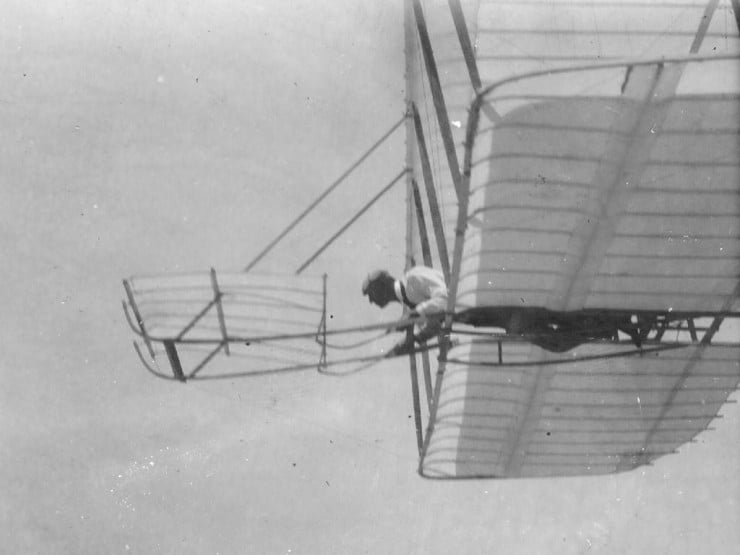 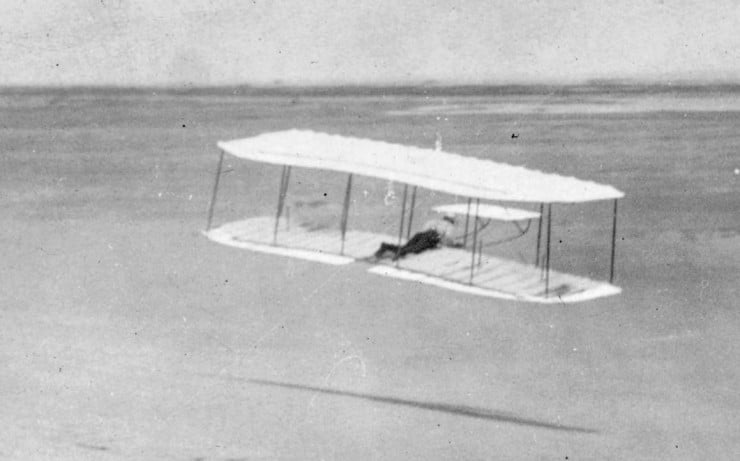 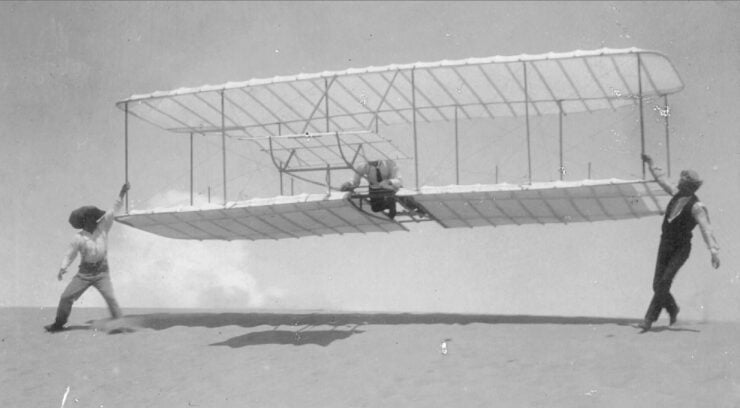 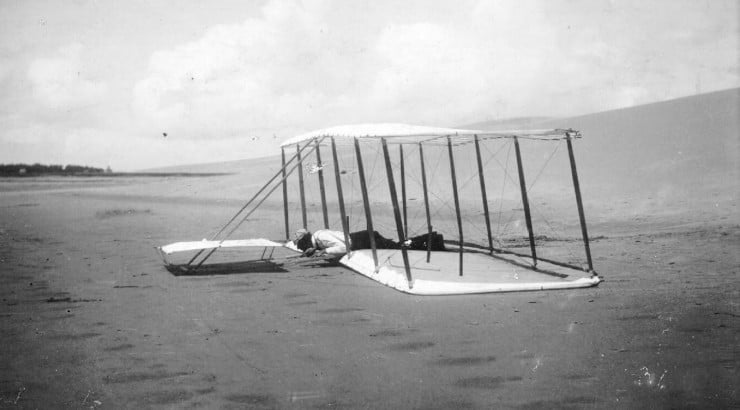 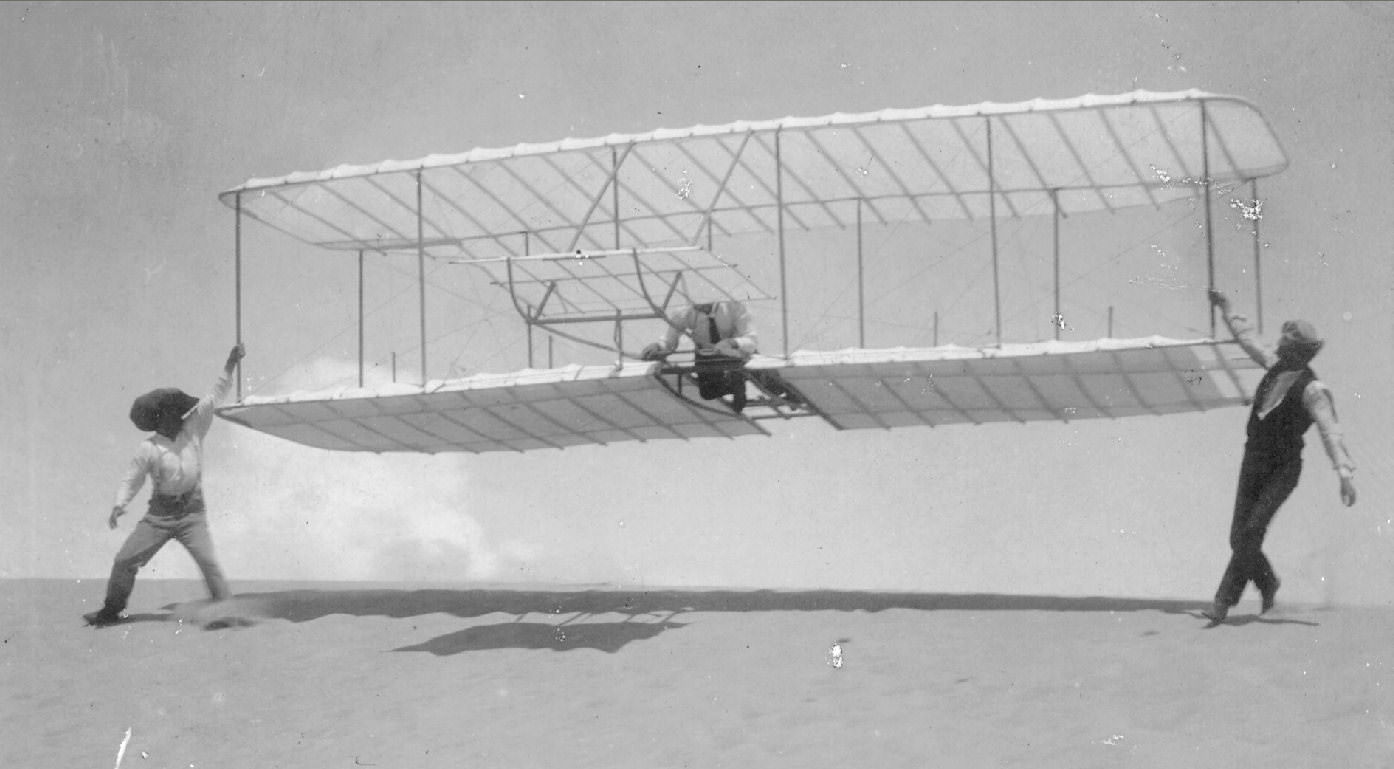 Published by Ben Branch - May 29th 2014
Related Posts
The Flint and Tinder 10-Year Hoodie: Guaranteed To Last 10 Years Or More