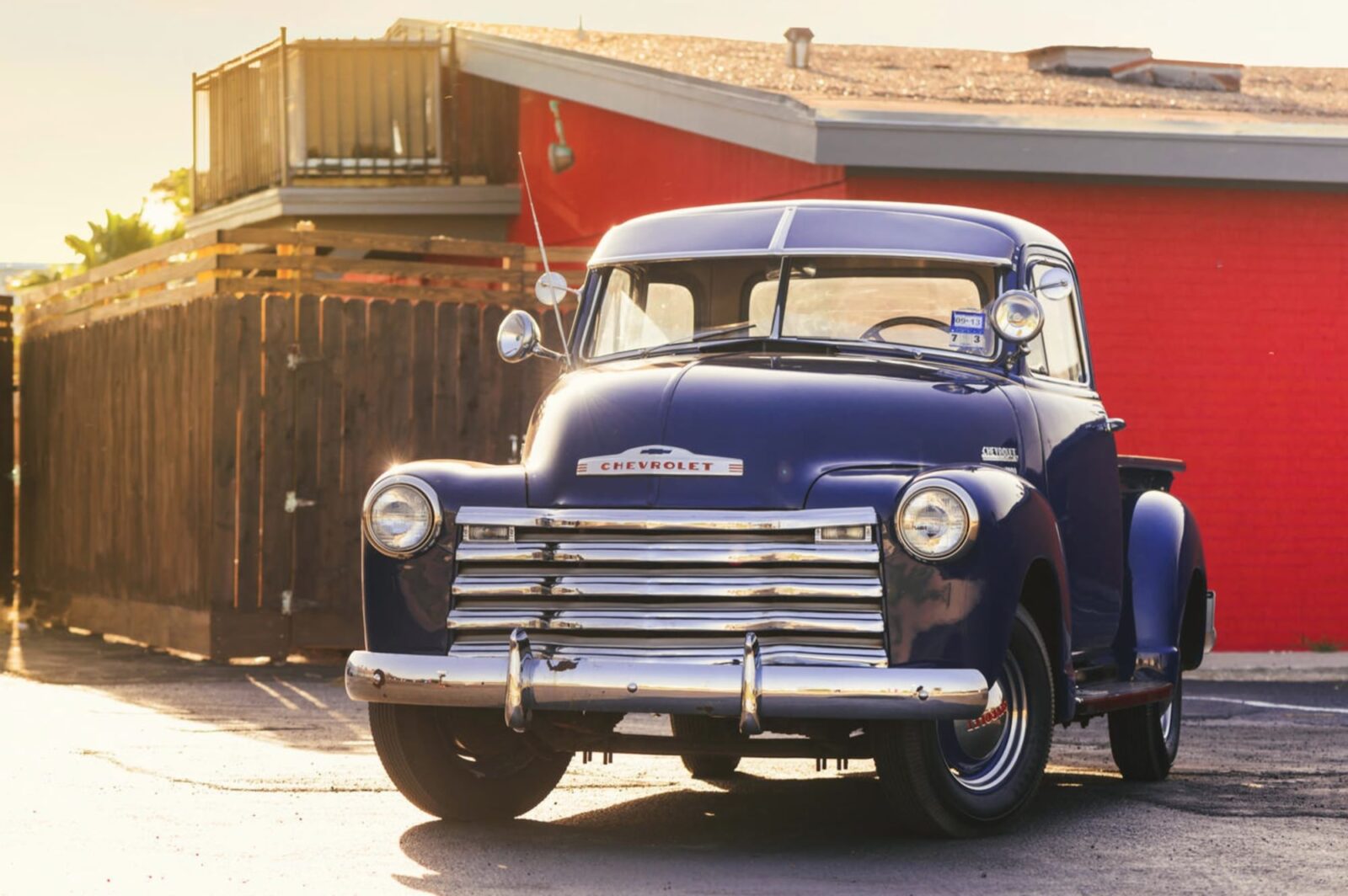 The vintage American pickup truck is a genre of vehicles that I have a huge soft spot for, there’s something both rugged and endearing about them and I’m yet too meet a person who drives one who isn’t one of those people who’ll go out of their way to be friendly.

The restored truck you see here is a 1951 Chevrolet 3100 Pickup, the 3100 is part of the Advance Design Series of trucks released by Chevrolet in 1947. It was the first major redesign in the post-war period and the series would go on to be the best selling trucks in the United States from their introduction in 1947 until they were succeeded by the new Task Force Series in 1956.

The 3100 is the 1/2 ton model, it came with the “Thriftmaster” 216 cubic inch (3.5 litre) straight-6 and a 3-speed column shift transmission. Farmers across the USA lined up to buy the 3100, the 1/2 ton capacity and relatively economical straight-6 was perfect for farm work and the reliability of the Thriftmaster saw many of the trucks stay in use for decades.

This particular truck was nut-and-bolt restored in 1995/1996 and has since lived in a climate controlled garage and used very sparingly, it’s being offered for auction at the Greenwich Concours D-Elegance Auction on the 1st of July 2014. It’s estimated value is $24,000 to $30,000 USD, making it an affordable piece of automotive history. 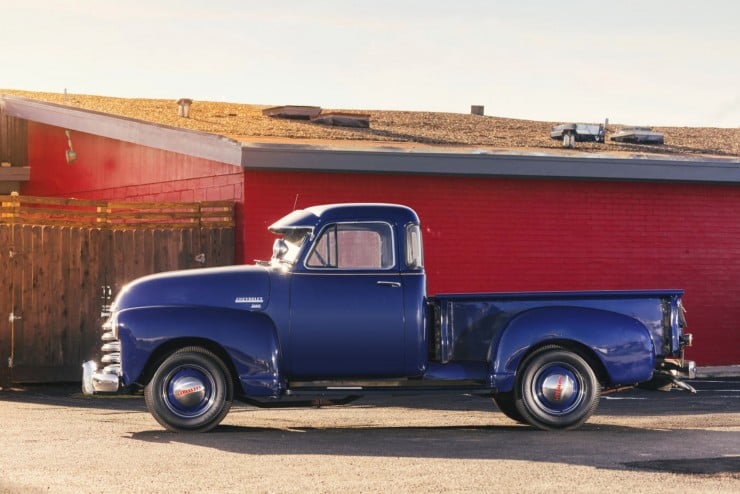 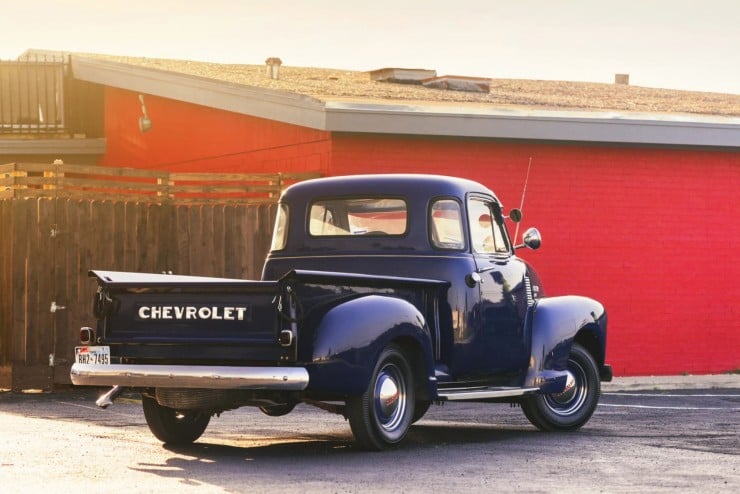 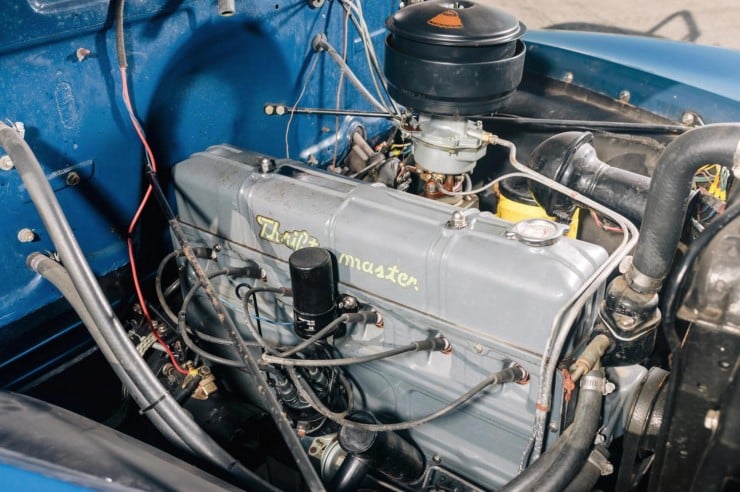 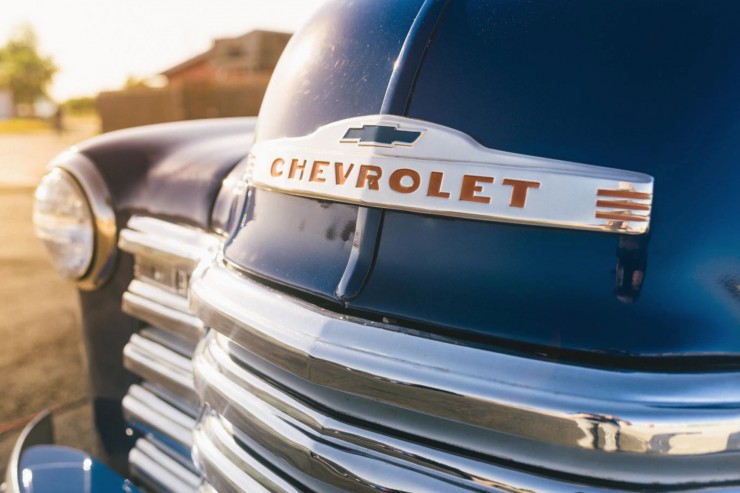 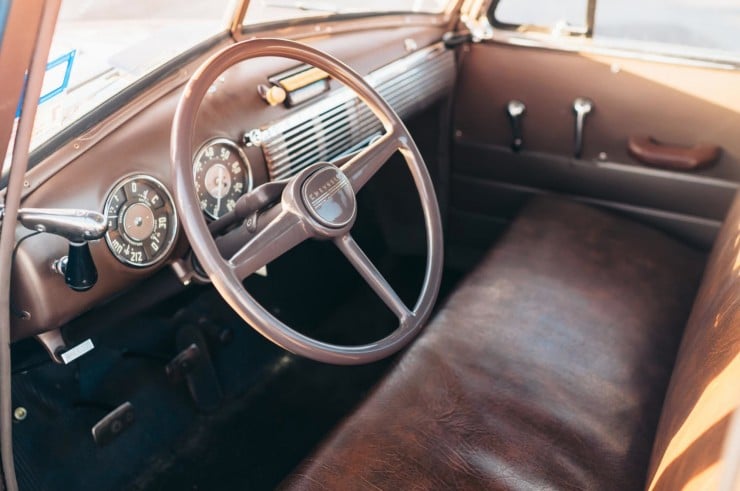 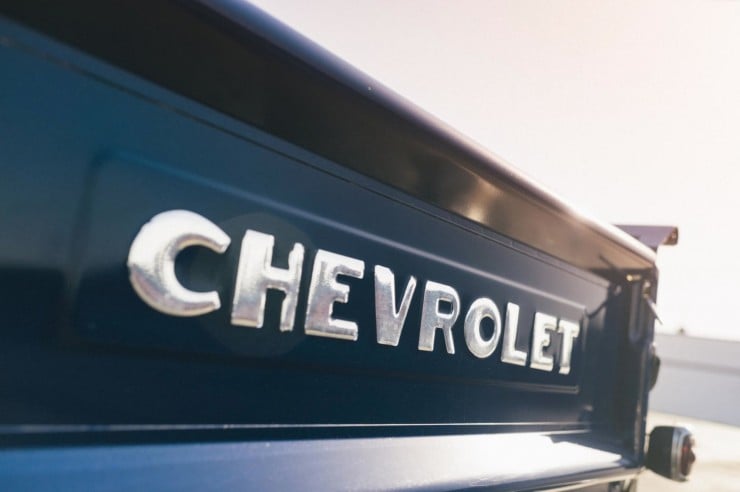 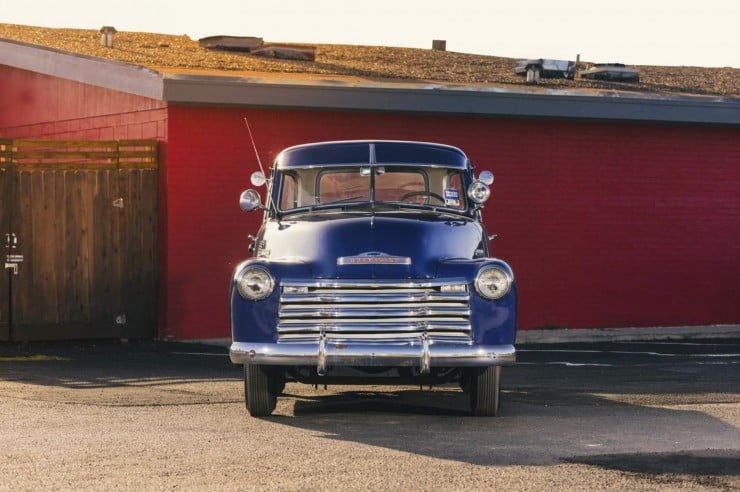 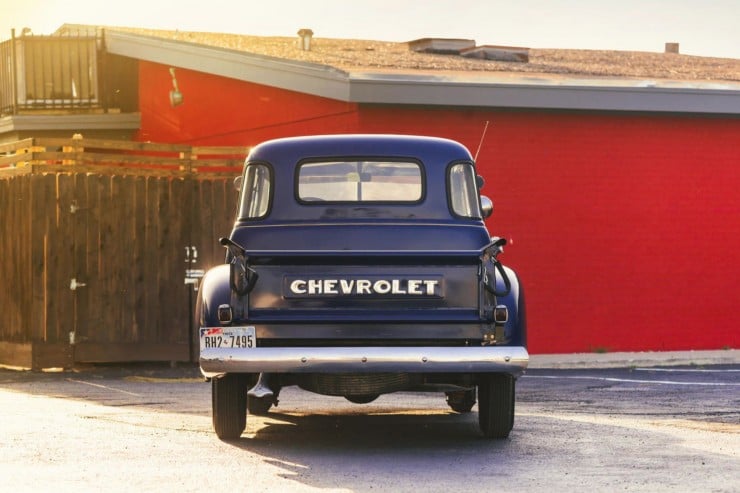 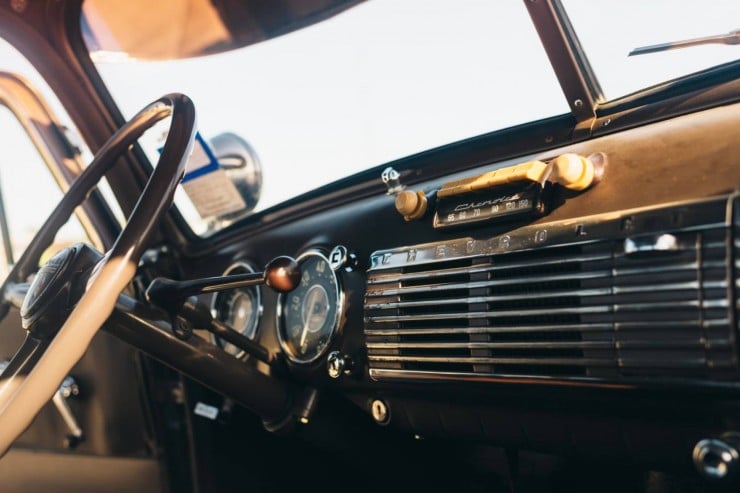 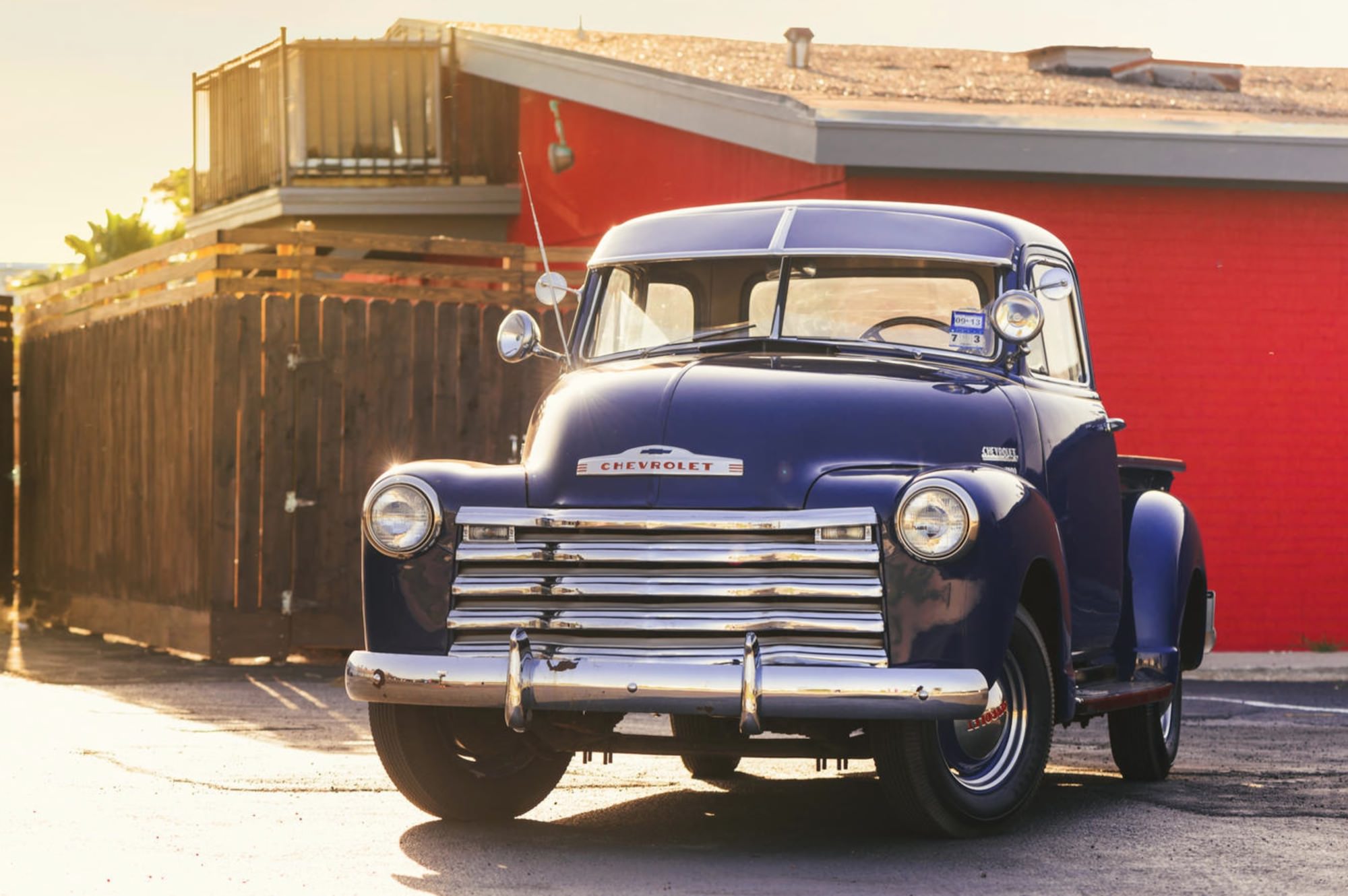