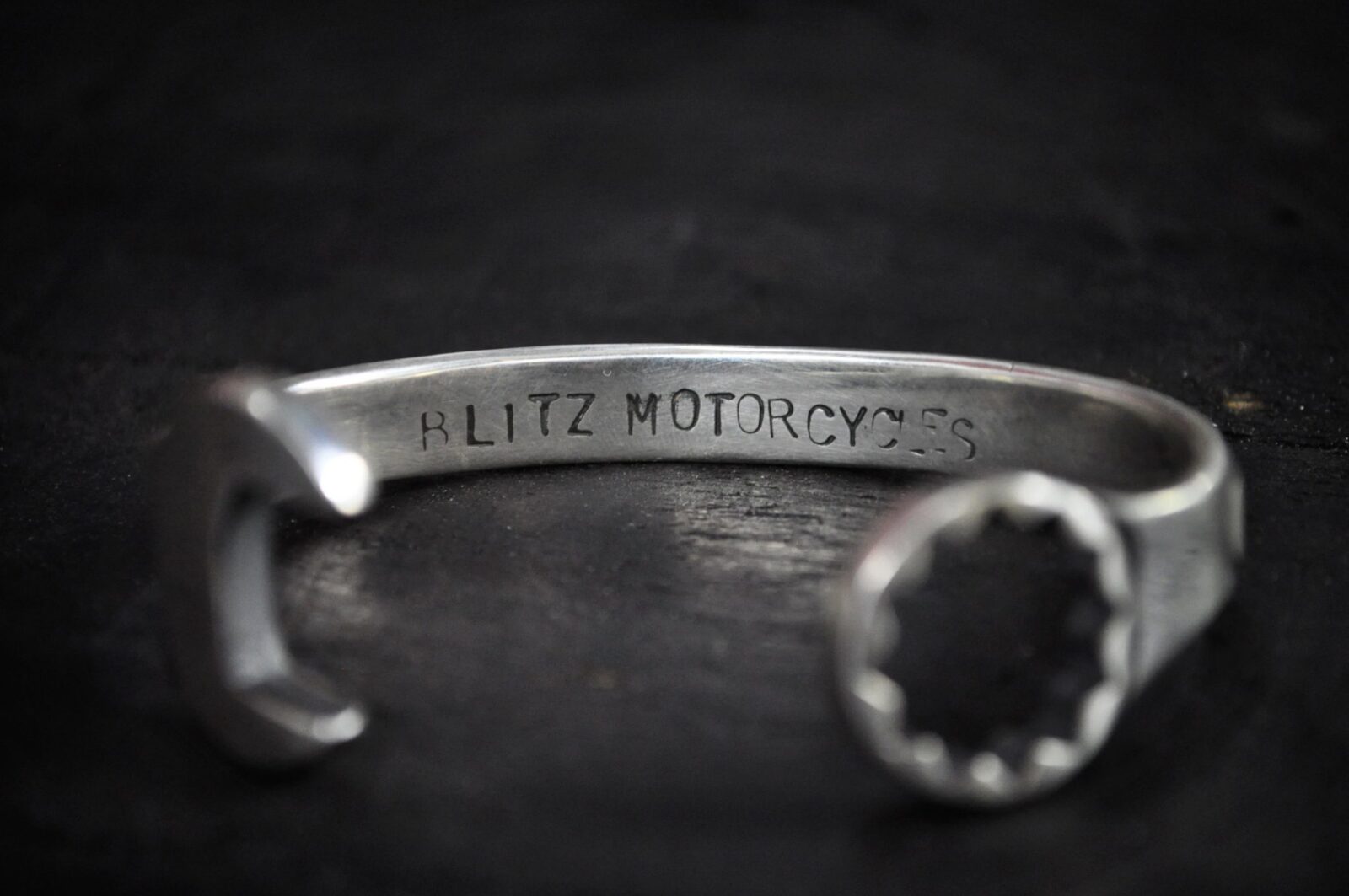 The number 14 wrench you see here is made from sterling silver, it’s a design that was first created by Hugo’s grandmother in France, the team at Blitz liked it so much they decided to produce a limited production run of 100 units.

Each wrench is moulded by hand in France from solid silver by a small, independent jeweller before having the serial number added with a hammer and “pin”, the final manacle weighs in at 60 grams and one size fits all. 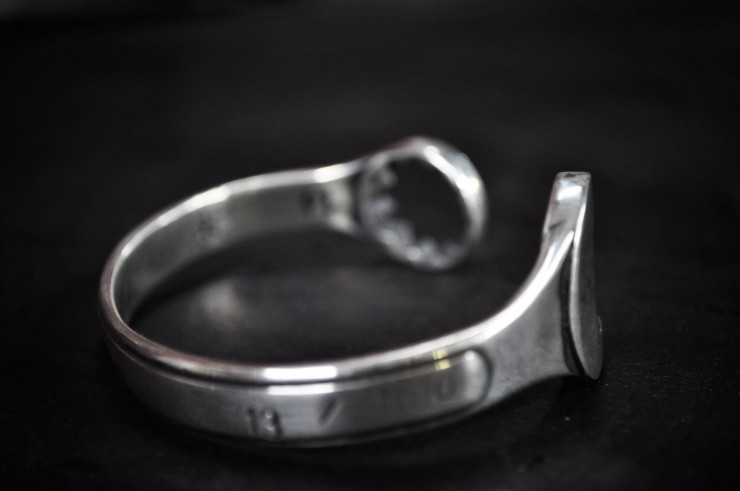 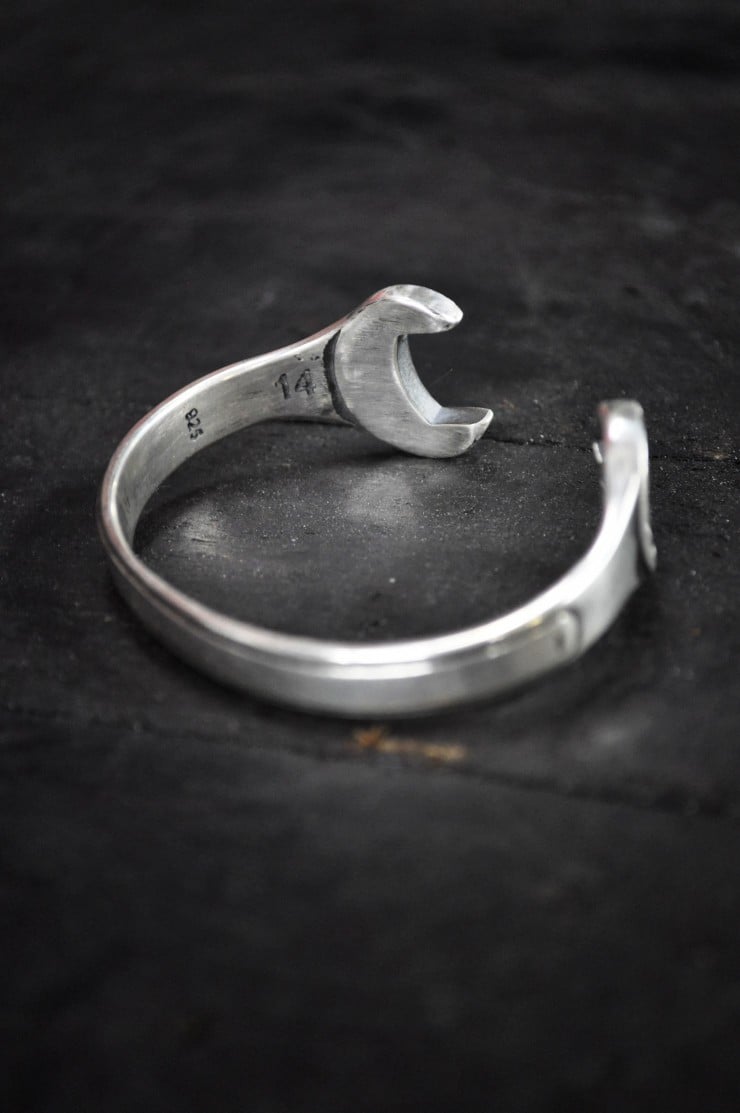 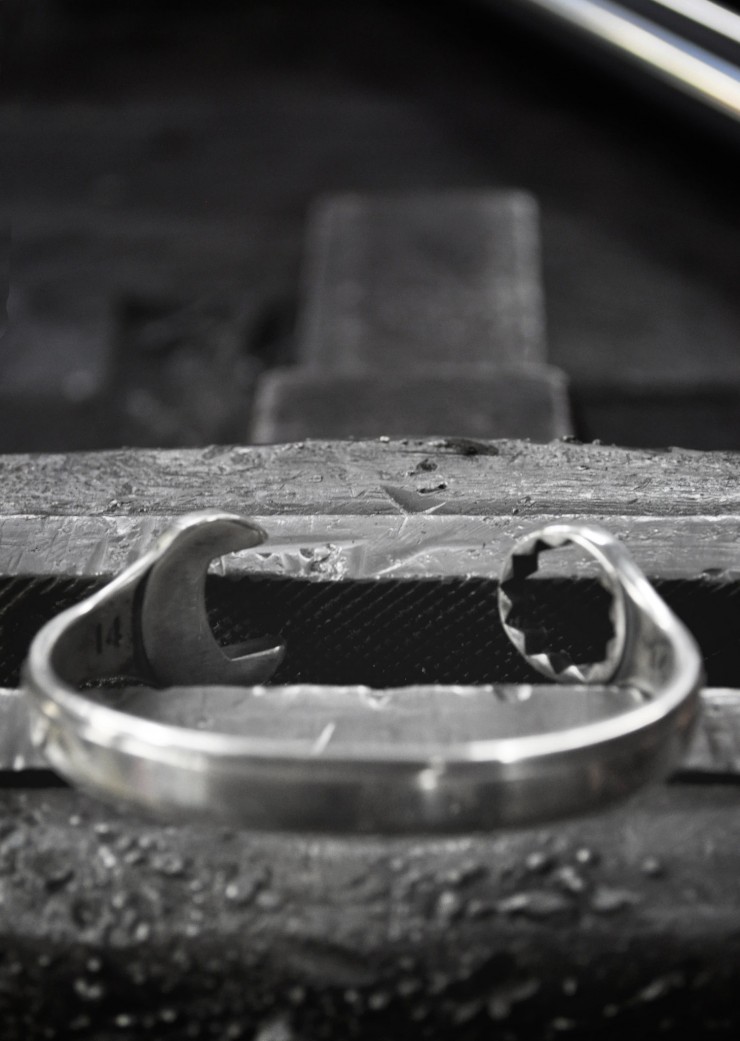 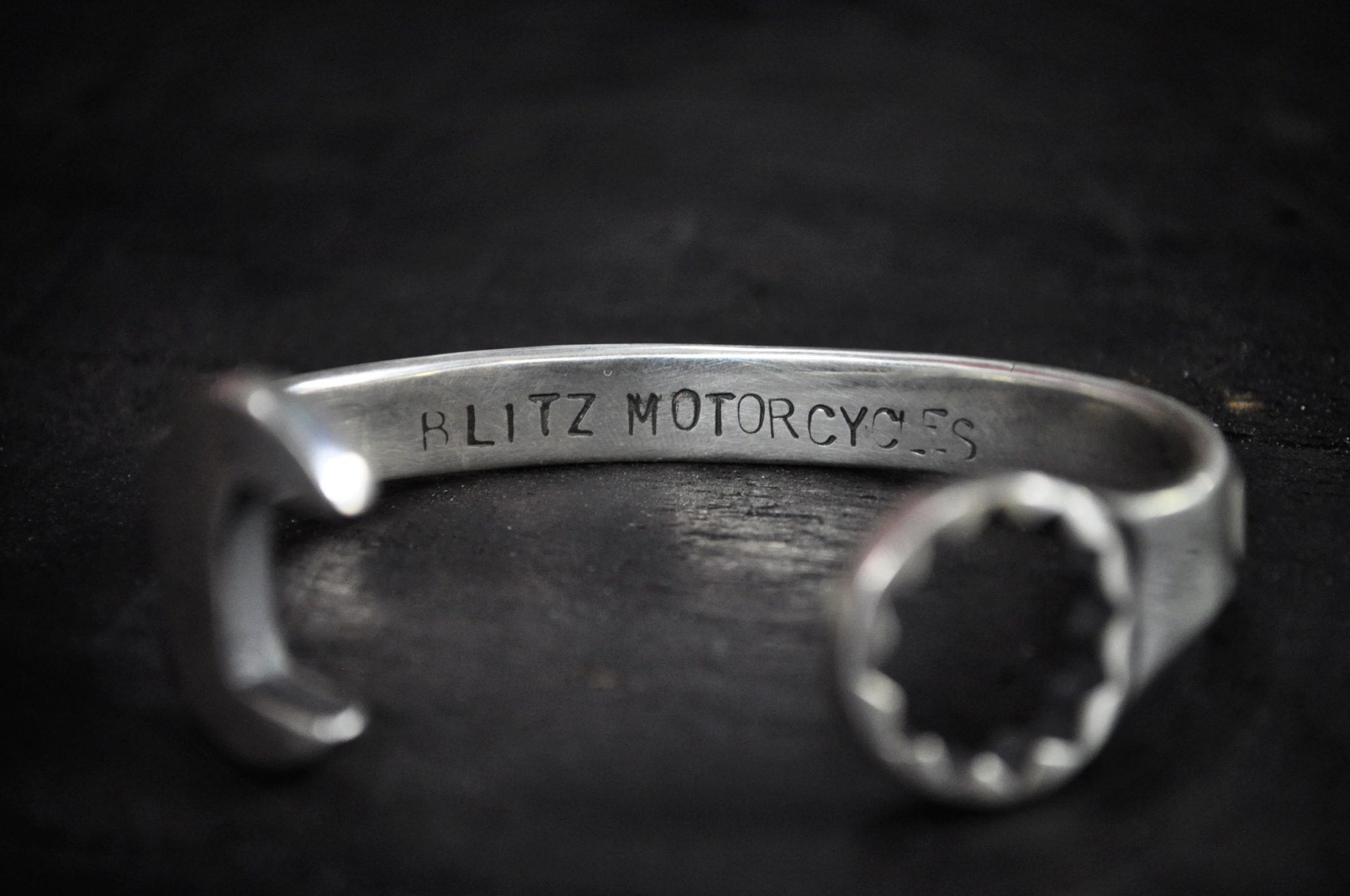