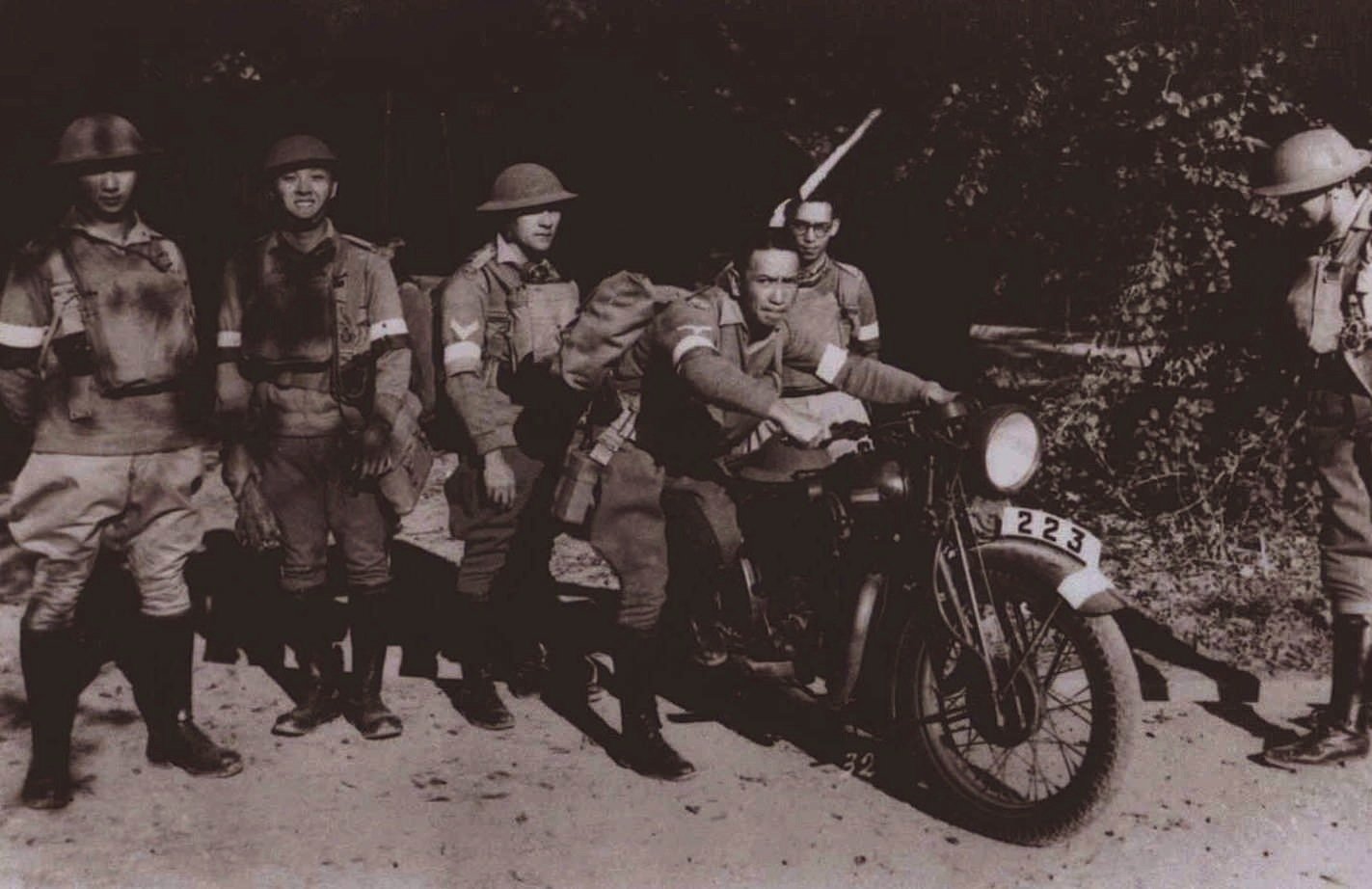 In 1941 the threat of a Japanese invasion of Hong Kong was imminent, the small British colony has a garrison made up of just 11,000 British and Indian troops set to fight the 6,095,000 men of the Imperial Japanese Army. Many local Chinese men volunteered to fight and those with their own motorcycles joined as dispatch riders, a perilous but vital job.