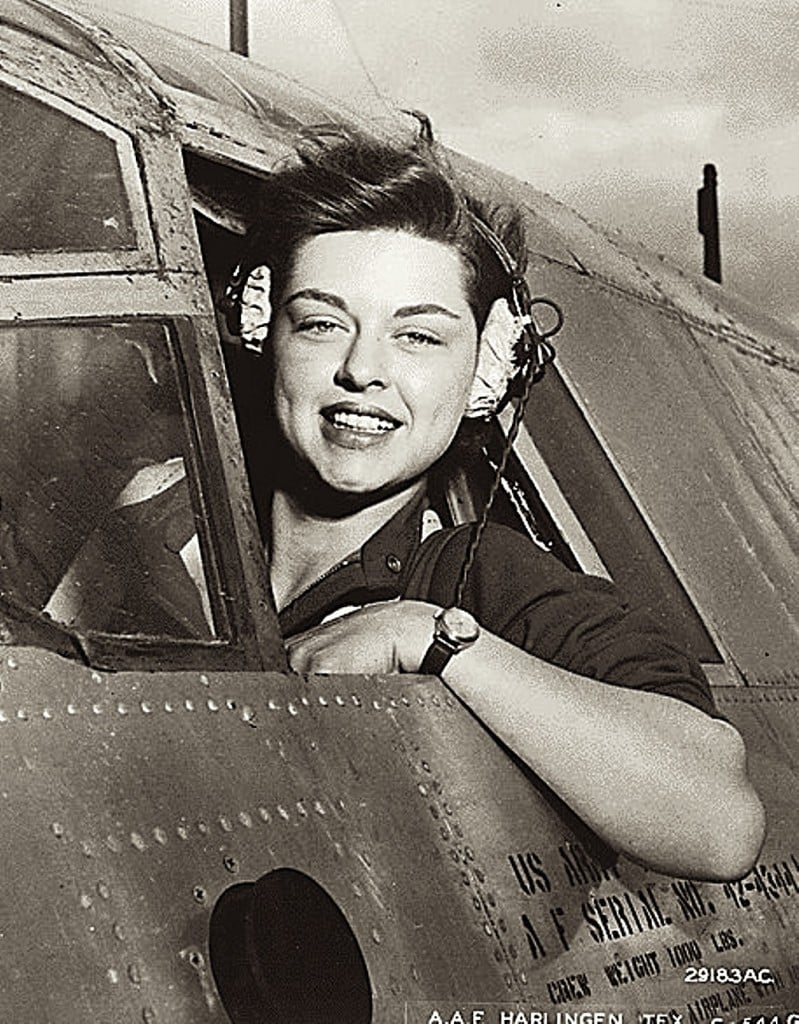 It’s a little known fact that during the Second World War, a number of American female pilots made their way to England to fly Spitfires, Hurricanes and Lancasters for the British Air Transport Auxiliary (ATA).

They started flying in 1940, long before America joined the war, and although they weren’t sent into combat, they were flying in exceedingly dangerous, combat-like conditions across the skies of Britain.

It wasn’t until September 10, 1942 that the US Military created the Women’s Auxiliary Ferry Squadron (WAFS, which eventually became WASP) and began allowing female pilots to fly planes from factories to air bases, as well as air base to air base, in order to free up male pilots for combat roles in Europe and the Pacific.

Read more about these remarkable women here, thanks to Wikipedia. 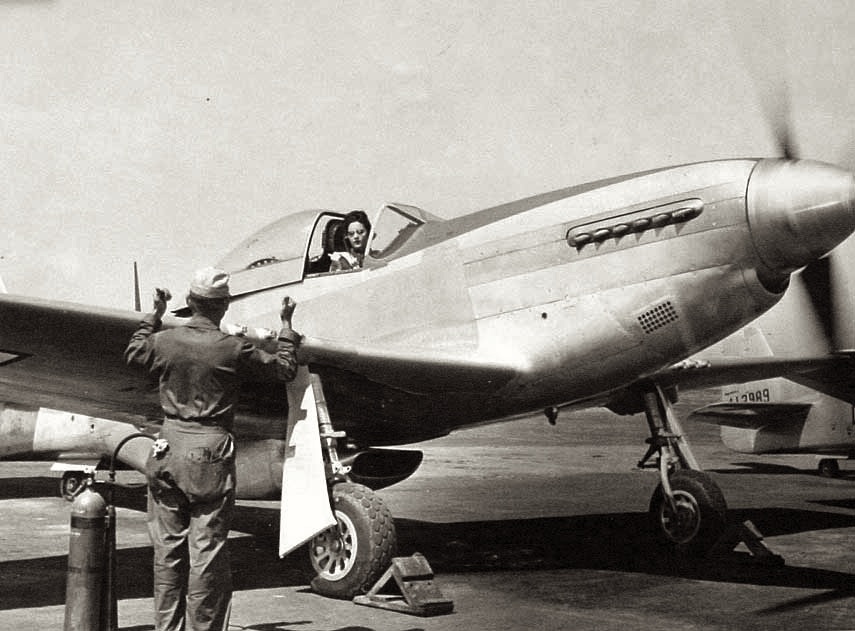 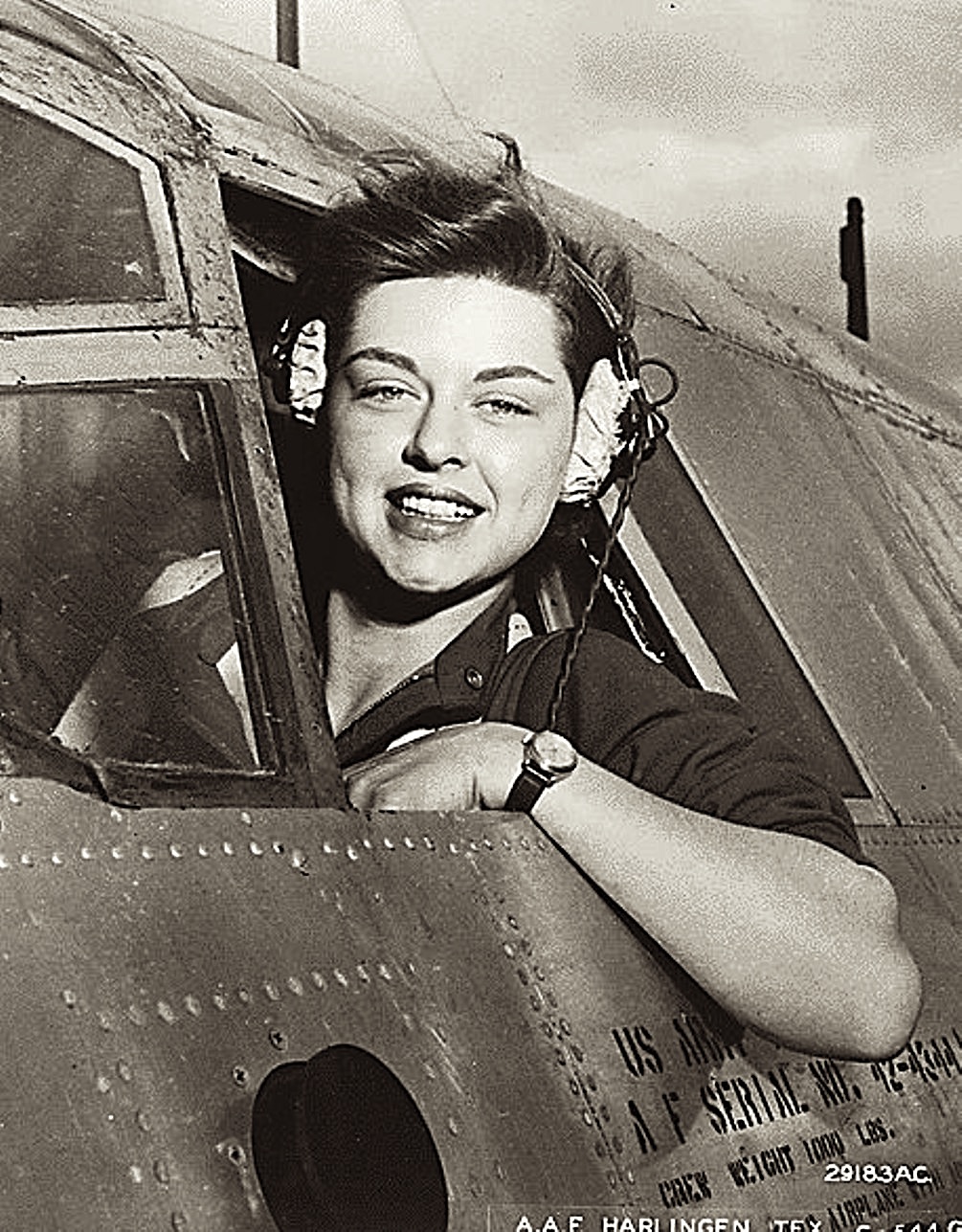