Impressively, Wolverine 1000 Mile Boots have been made in the United States for over 100 years – the boot was first introduced in the 1910s and named for the fact it offered 1,000 miles of wear.

Today the 1000 Mile Boot is still in production, in the company’s hometown of Rockford, Michigan. Back in 1903 Wolverine brought electricity to Rockford for the first time in order to service their factory, a major local employer that was making 300 pairs of 1000 Mile Boots each day.

In order to get the power they needed the company bought Rogue River Electric Light and Power Company, and they provided power to local residents once the factory had been wired in.

The company had originally started out in 1883 as a small leather shop founded by G.A. Krause, in the years that followed they would add a leather tannery, allowing them to control the various aspects of production and manufacture consistently high-quality boots. 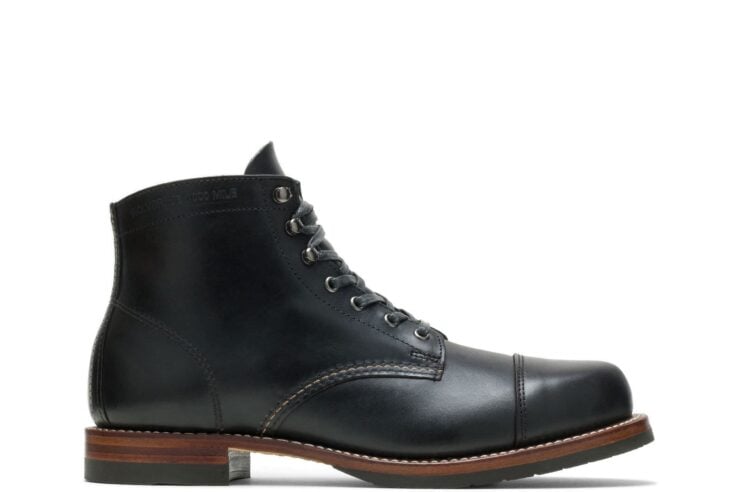 The Wolverine 1000 Mile boot was named for its ability to last a minimum of 1,000 miles of walking. The Goodyear Welt soles are replaceable, giving the boots a lifespan usually measured in decades.

The fundamental design of the boots has changed little over the past 100 years, though some small improvements have been made including the use of Vibram® rubber heels and Goodyear Welt construction that allows the boots to be resoled multiple times.

The modern cap-toe 1000 Mile Boot has an Upper made from premium leather sourced from the Horween Leather Company in Chicago, Illinois. They have flat waxed cotton laces and a thin, flexible rubber foresole has been added for better traction.

The boots are now made in sizes from 7 up to 14 and there’s a sizing chart on the website to help you get the right fit. Both Black and Havana Brown colorways are offered, the current MSRP is $385 USD, and the company offers free express shipping within the USA on each order. 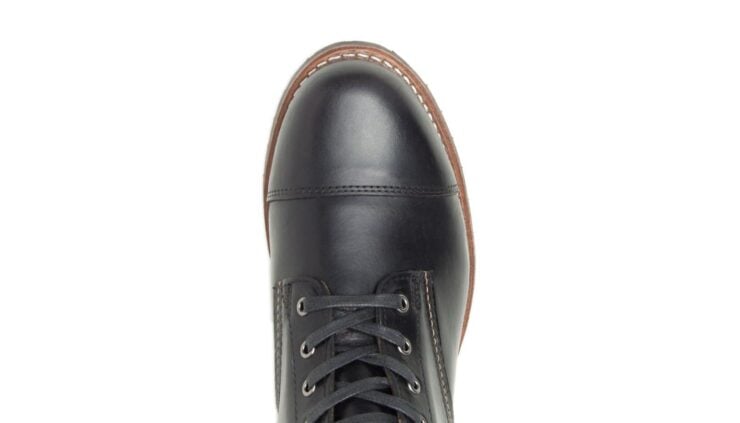 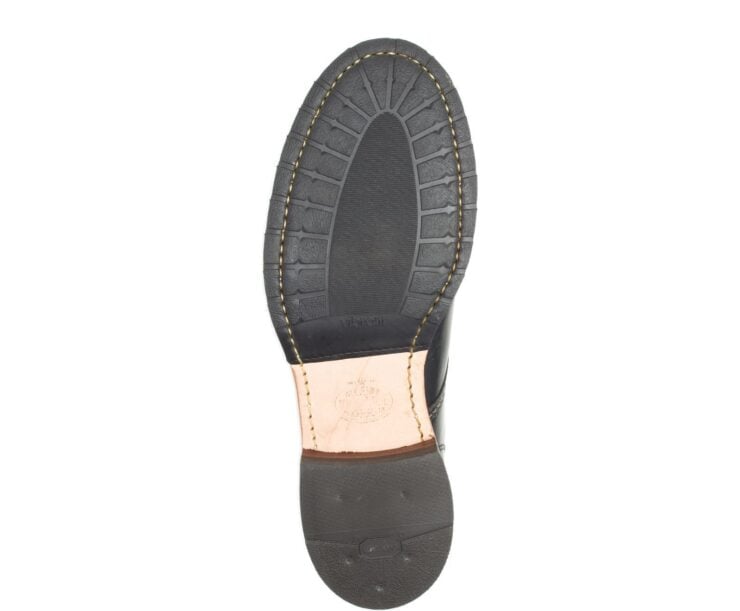 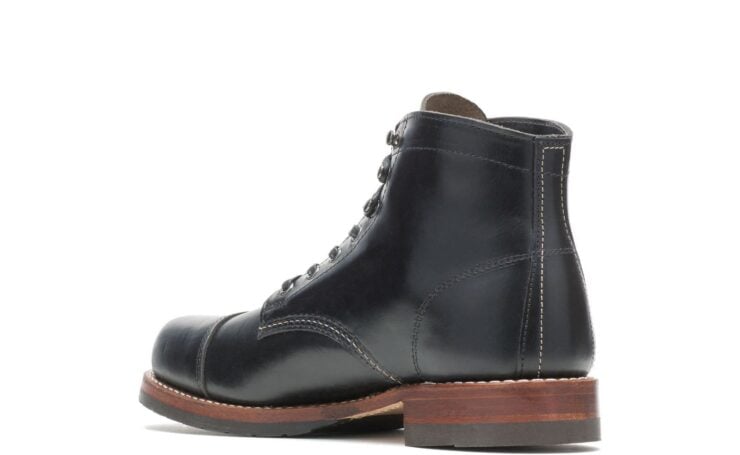