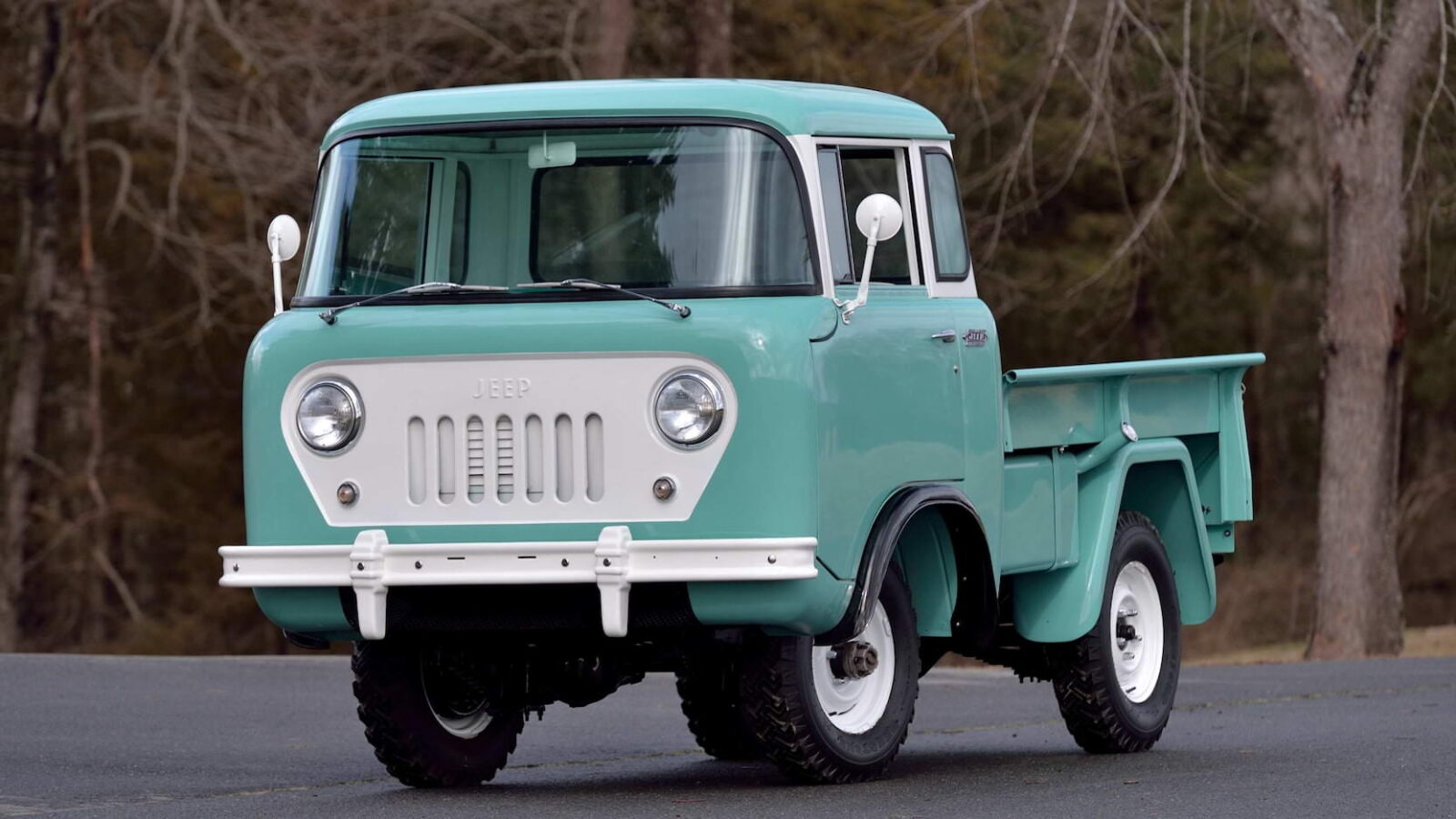 The Willys FC-150 was released in 1956, it used the chassis of the Jeep CJ-5 but used an all new body design with the cab situated up on top of the engine – hence the name “Forward Control” or “FC”. The FC-150 was an attempt by Willys to lay claim to a piece of the 4×4 pick up truck market segment that was proving so popular in the post-WW2 years.

The design of the FC-150 made excellent use of chassis space, offering a full 78 inch pickup bed even though it only had a wheelbase of 81 inches and a total length of 147.5 inches. The FC-150 was designed by Brooks Stevens, one of the most famous American industrial designers of the 20th century, a contemporary of Raymond Loewy, and one of the founders of the Industrial Designers Society of America.

The design of the Willys FC-150 was influenced by full sized COE (cab over engine) truck designs that maximize cargo tray size relative to the vehicle’s wheelbase and overall length. Stevens didn’t have the luxury of choosing his own preferred wheelbase as the goal was to use the chassis and running gear from the CJ-5 to reduce costs and offer good parts cross-compatibility. 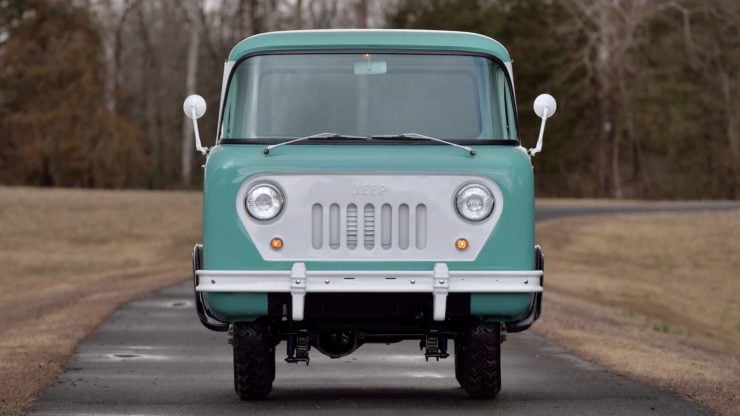 One of the core missions of the engineers working on the FC series was to ensure that the vehicle’s curb weight to payload ratio was 1 to 1, which they achieved with the release of the 1958 model. The fundamental layout of the FC series proved well-suited to modification and over the years a wide variety of modified examples were built including tow trucks, fire trucks, ambulances, and there was even a minivan concept developed by Brooks Stevens and built by famed Porsche coachbuilders Reutter in West Germany.

Despite its forward thinking design, excellent load carrying capacity, and good off-road ability, the FC series didn’t prove successful in the United States. Just over 30,000 were built between 1957 and 1963 before it was discontinued, however it carried on in production in both Spain and India for many years after this where it saw many more model iterations. 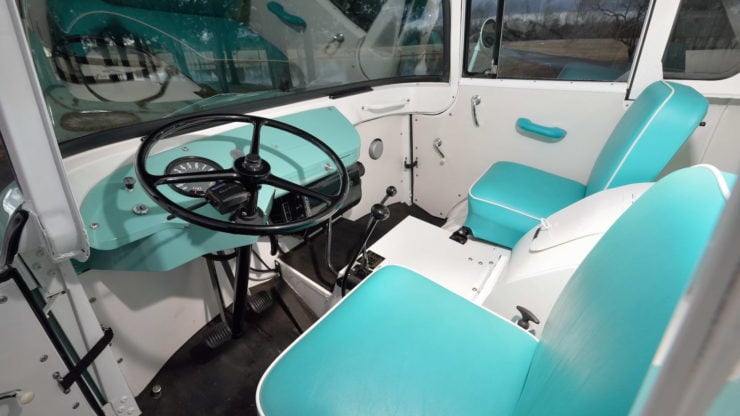 The 1957 Willys FC-150 you see here benefits from a concours restoration that was completed in 2013, it has accumulated just 200 miles since and it’s the best example we’ve seen in recent memory. It’s fitted with a number of desirable options including a Warn All-Range overdrive to offer better cruising ability than the standard top gear in the 3-speed manual transmission.

Extensive photographs of the restoration come with the vehicle, as do original Willys sales brochures, posters and owner’s manuals. If you’d like to read more about it or register to bid you can click here to visit the listing on Mecum. It’s due to cross the auction block in late June and at the time of writing there’s no estimate on the lot. 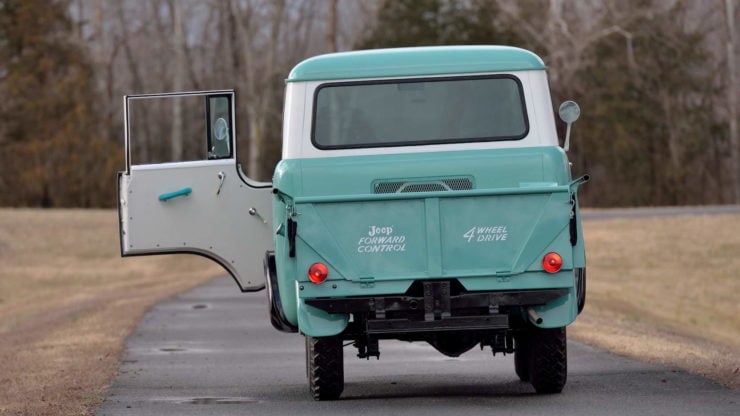 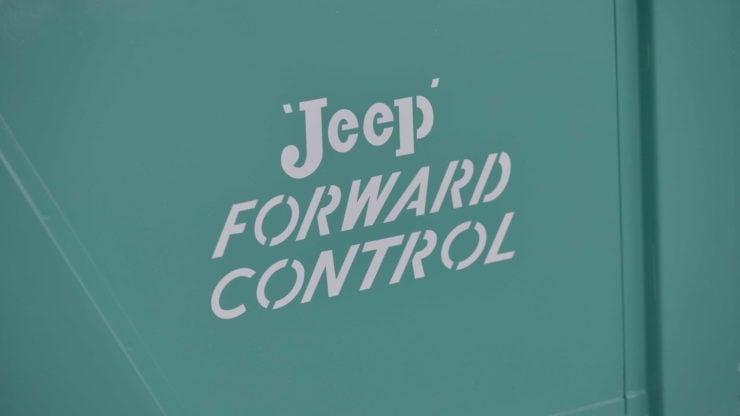 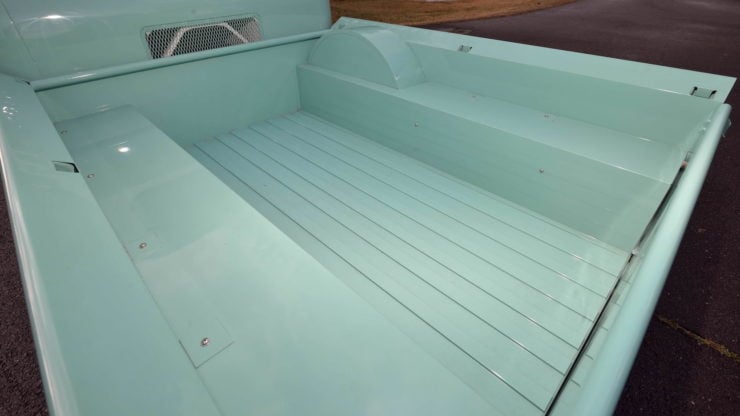 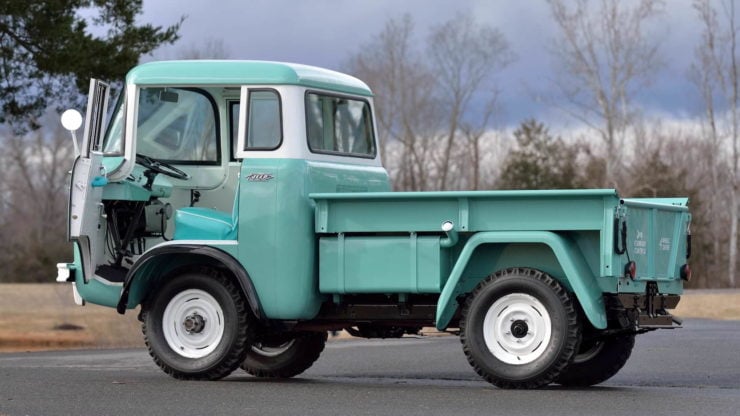 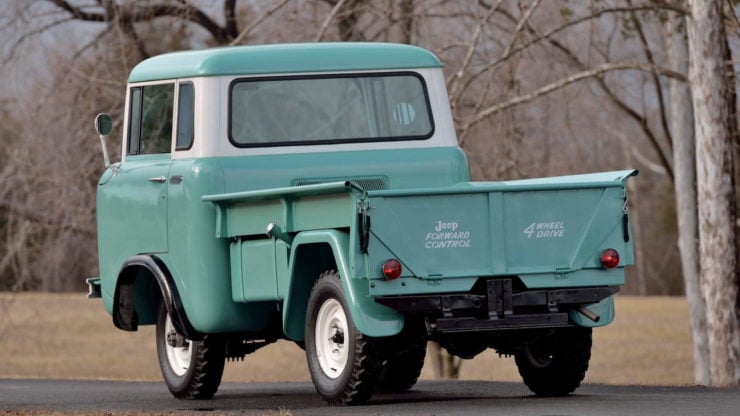 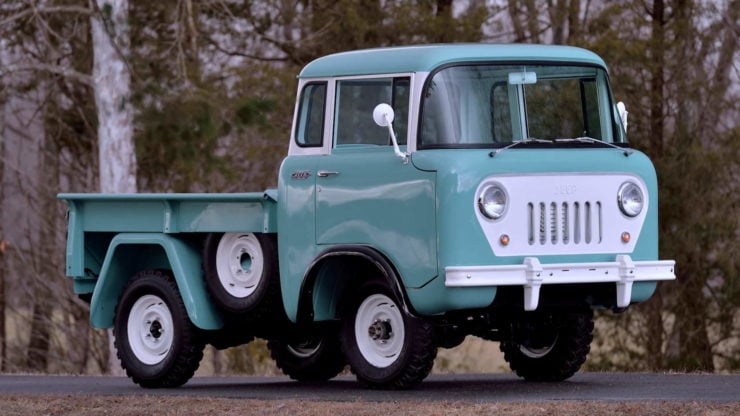 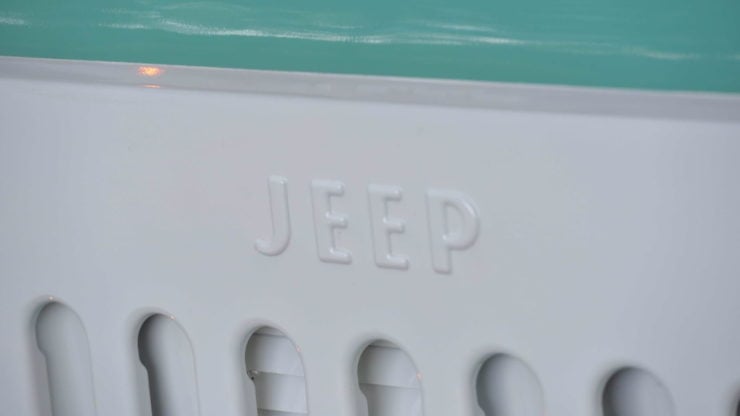 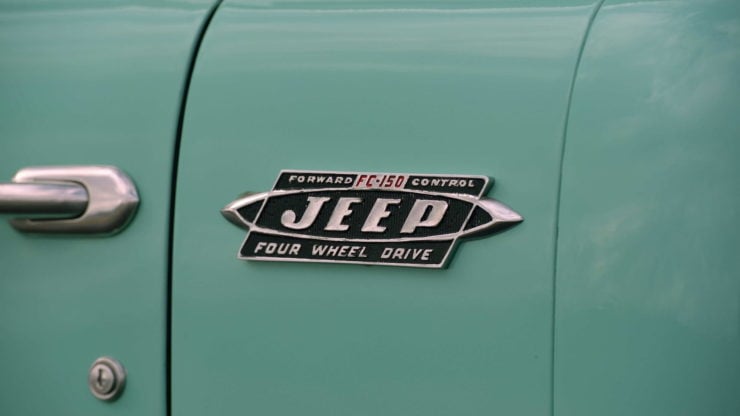 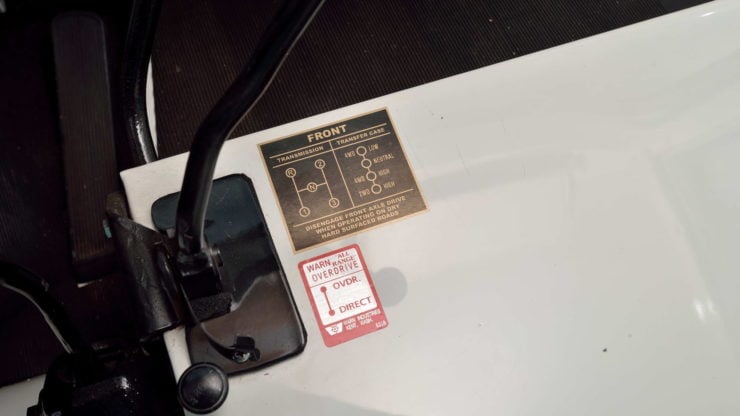 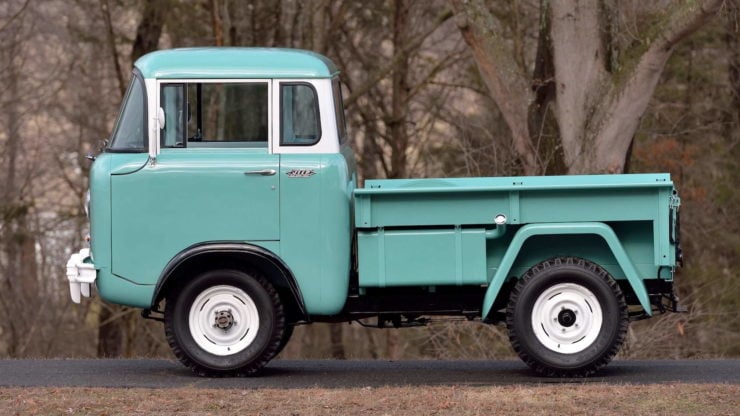 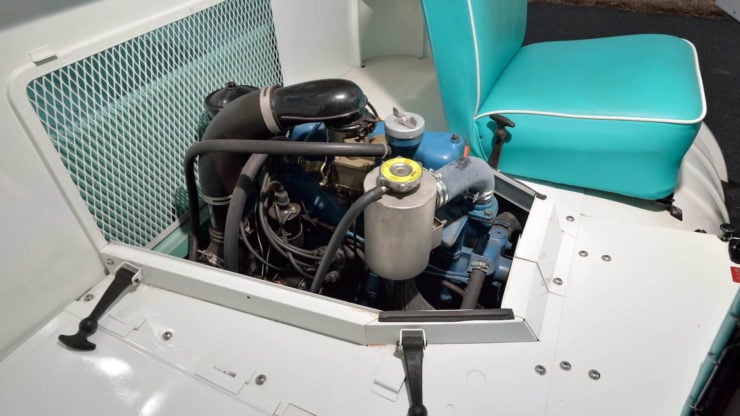 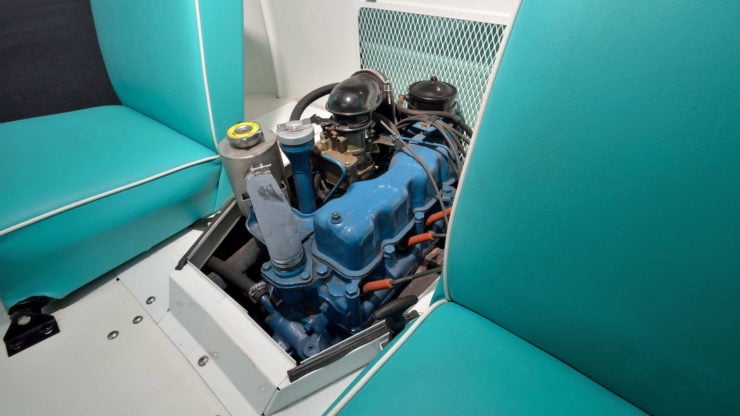 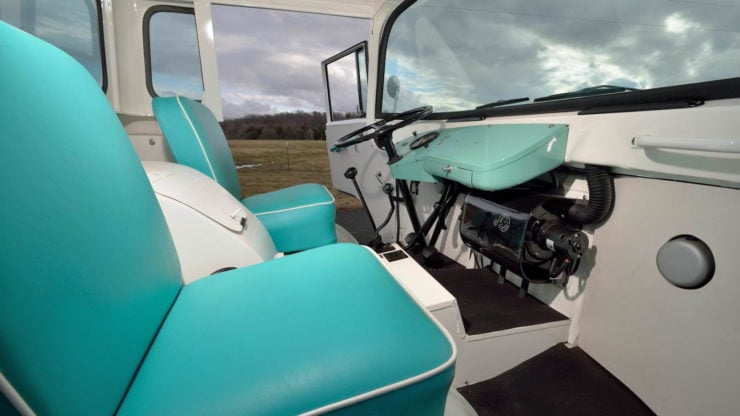 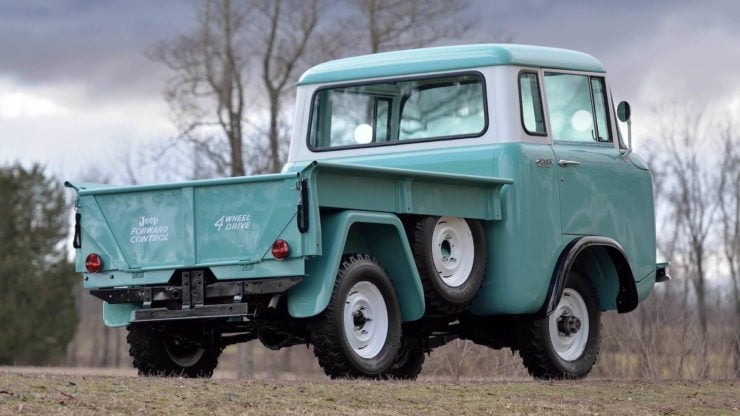 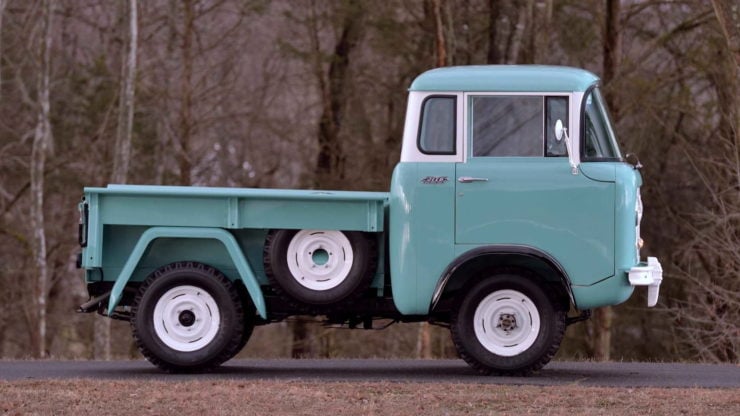 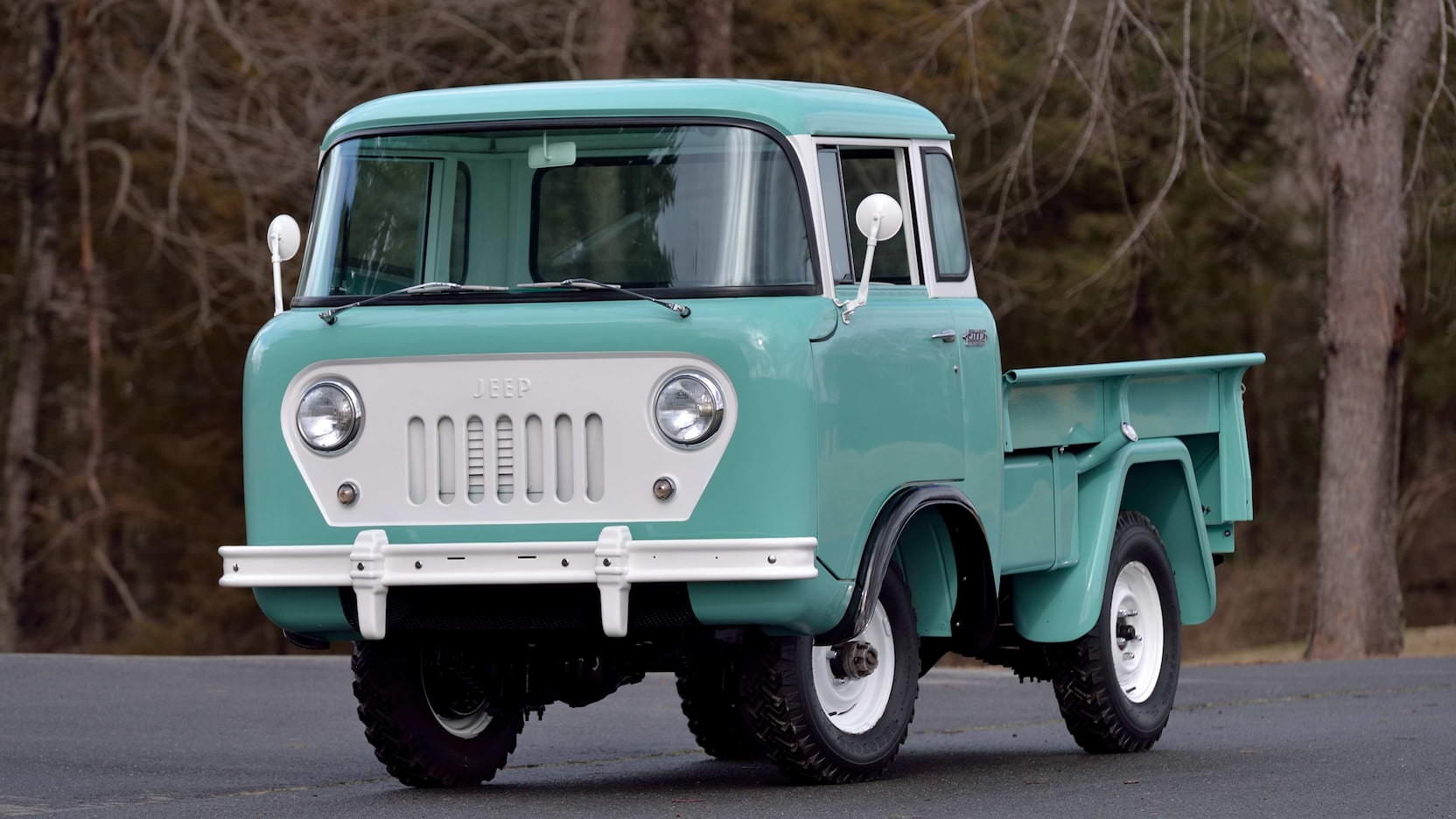