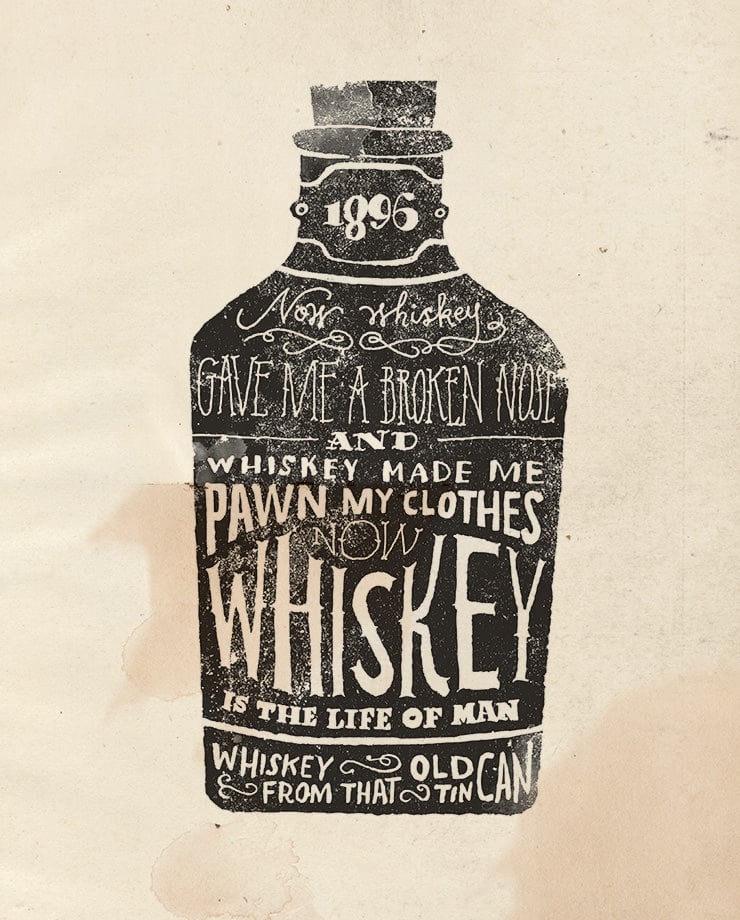 The poster is offered in 4 sizes ranging from small to large, with large being 20″ x 28″ in size – the only question now is how you’re going to convince the Mrs that you need one on the wall of the bedroom. 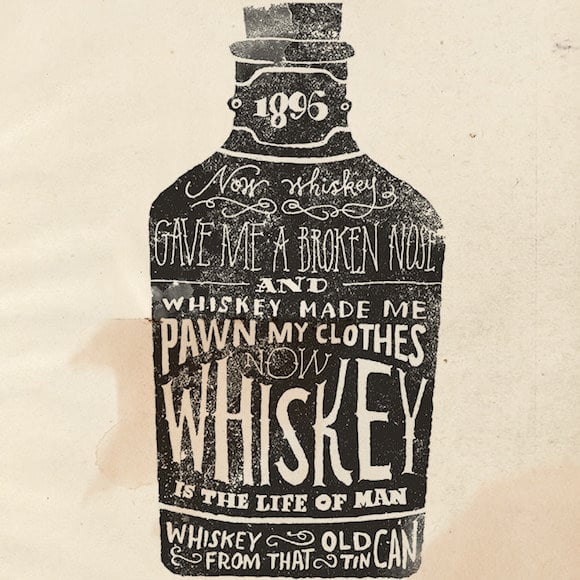