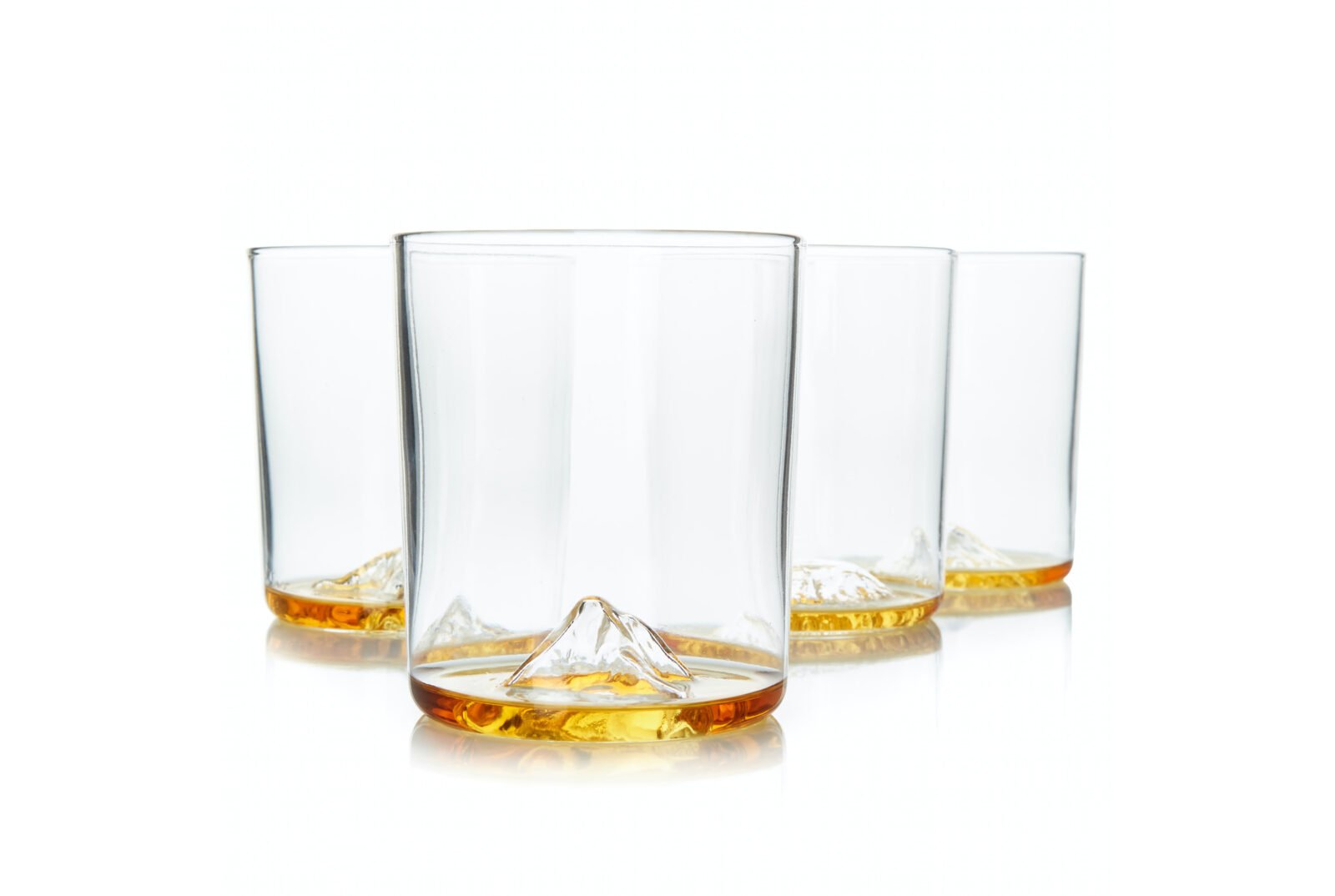 This collection of glasses by Whiskey Peaks features four of the most famous mountains in the world: Mt Everest, Mt Kilimanjaro, Mt Fuji, and the Matterhorn.

Each of these glasses is hand-blown from lead-free glass, allowing them to be thinner than normal glassware but no less durable. During the blowing process the glasses are each pressed onto a highly detailed sculpture of one of the mountains to create the permanent 3D topographic impression of the mountain in the base of the glass. 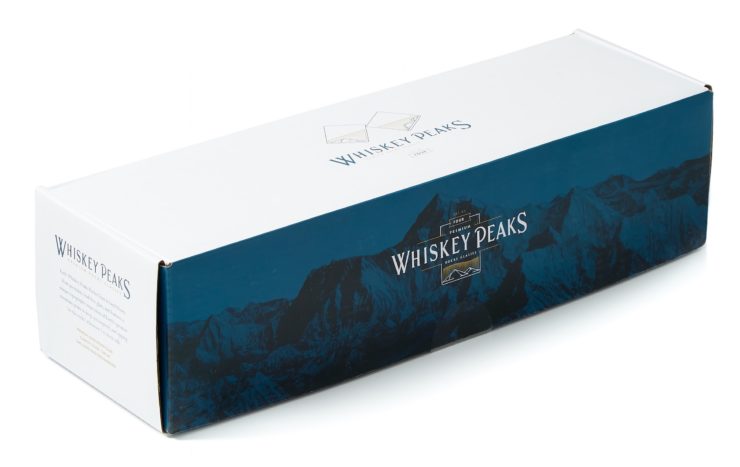 The lightweight, lead-free glass is ideal for drinking whiskey and other spirits and the mountains in the base are a great conversation starter. The full set costs $65, not a bad deal in the world of whiskey glassware, and each set is unique due to the slight differences that are inherent in any hand-blown glass.

Whiskey Peaks do a series of different glasses featuring a range of different mountains including a set dedicated to American mountains, as well as the Grand Canyon. Each glass has a capacity of 10 ounces and they measure in at 3 5/8” high and 3” diameter, this set of four comes in a box that makes them ideal as either a gift or an addition to your own whiskey shelf. 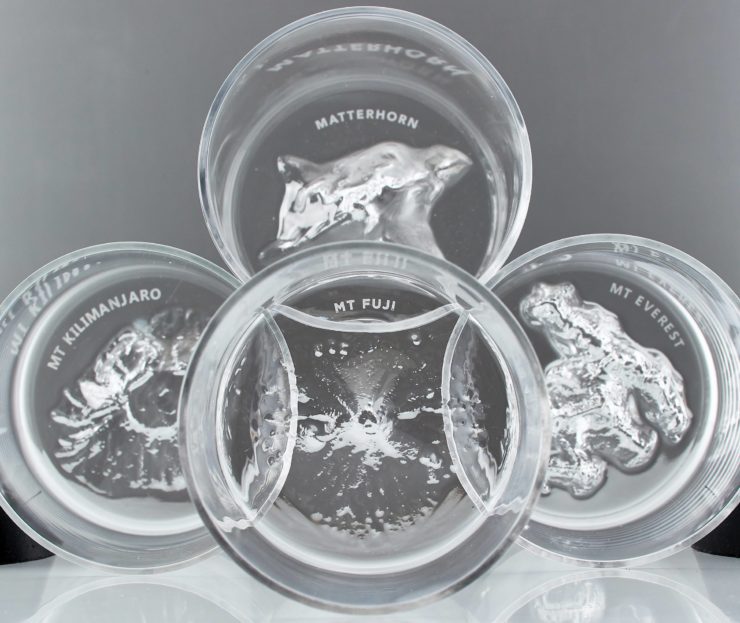 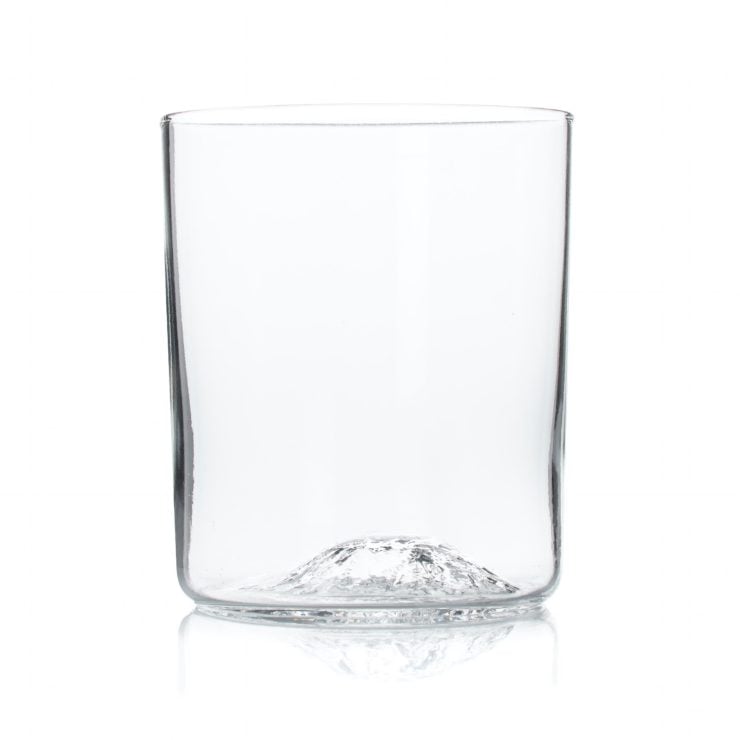 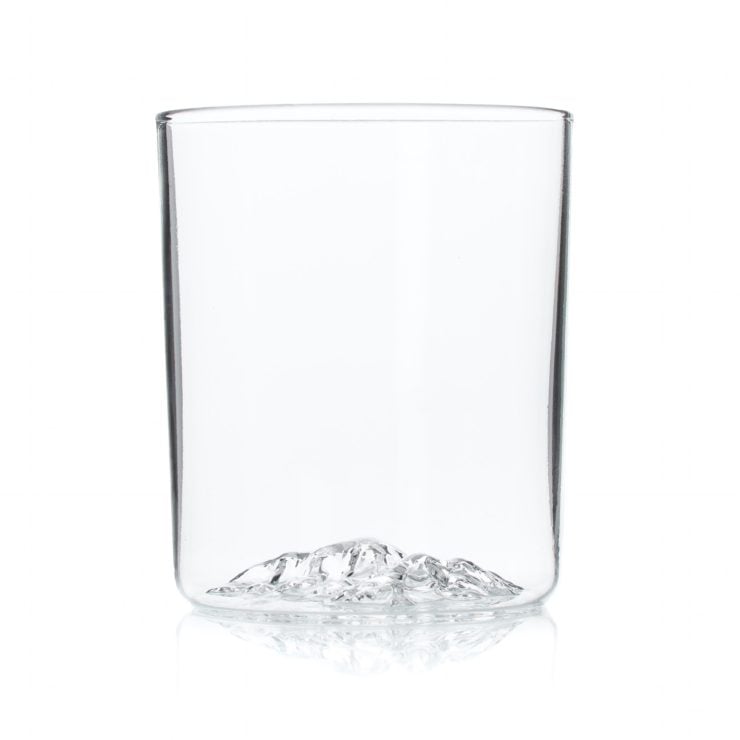 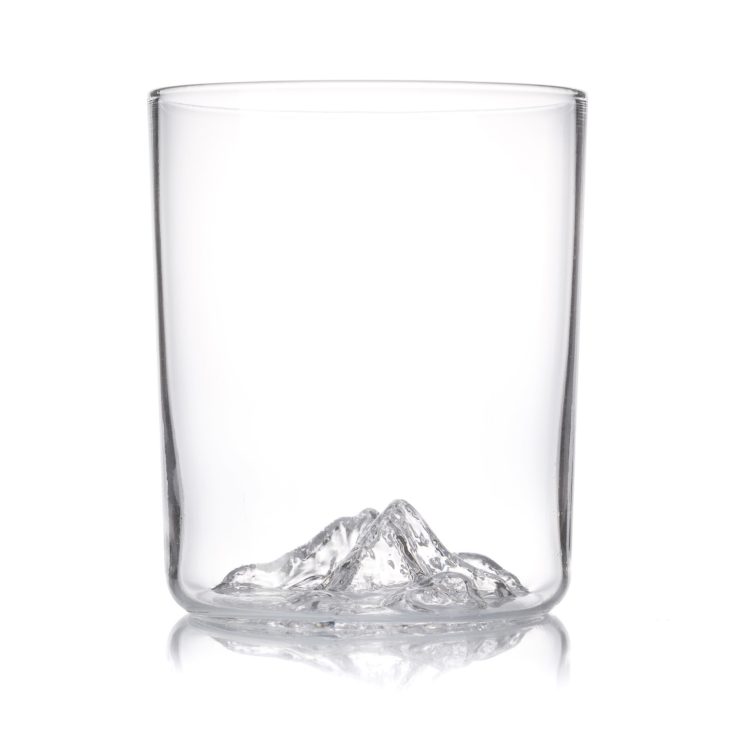 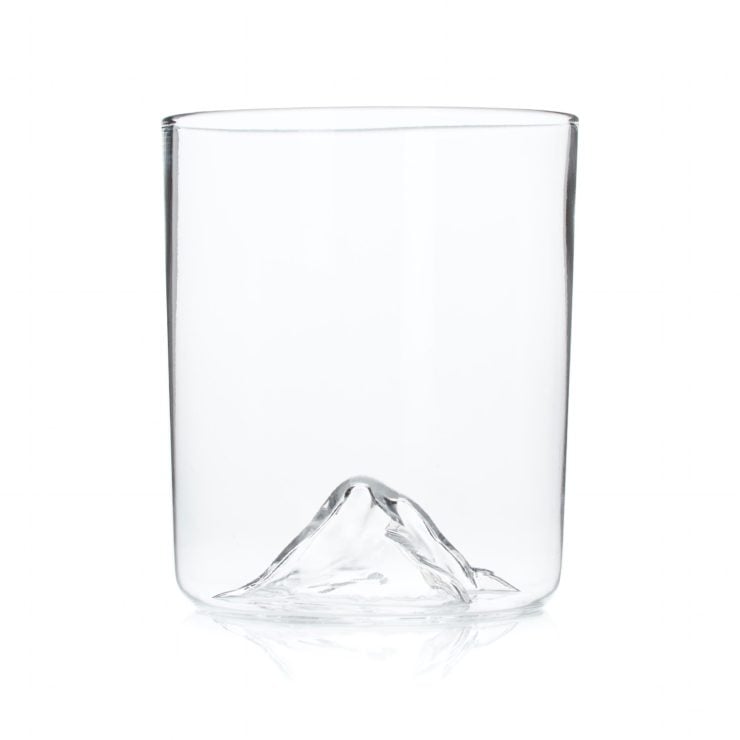