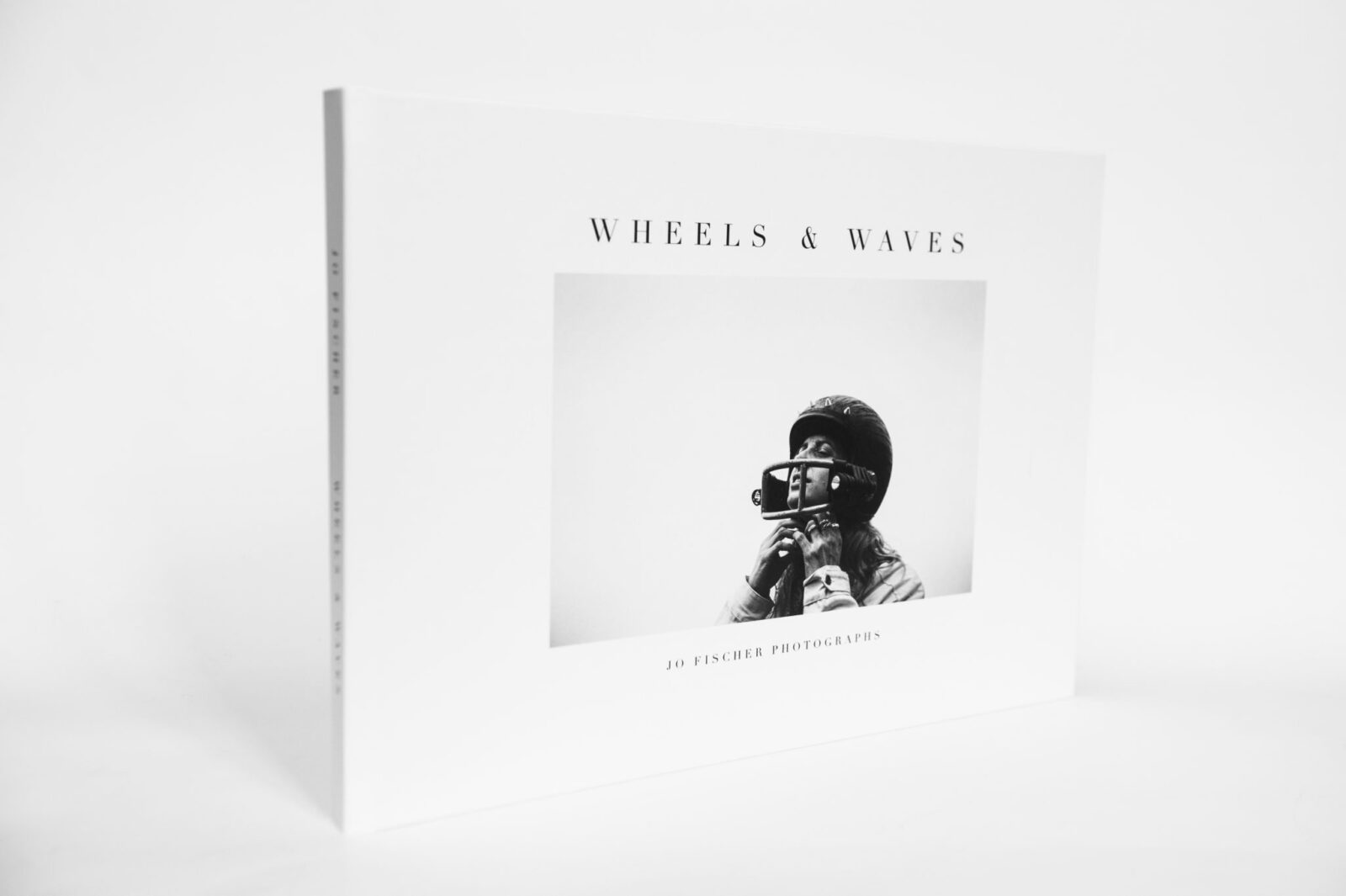 Wheels & Waves is a new book by photographer Jo Fischer, it’s a compilation of her images from the 2013 and 2014 Wheels & Waves event, held in France each year. The book is 140 pages in length and measures in at 30cm by 21.5cm, it’s printed on 170/QM Lumisilk, it has stitch binding and it’s limited to 500 copies. 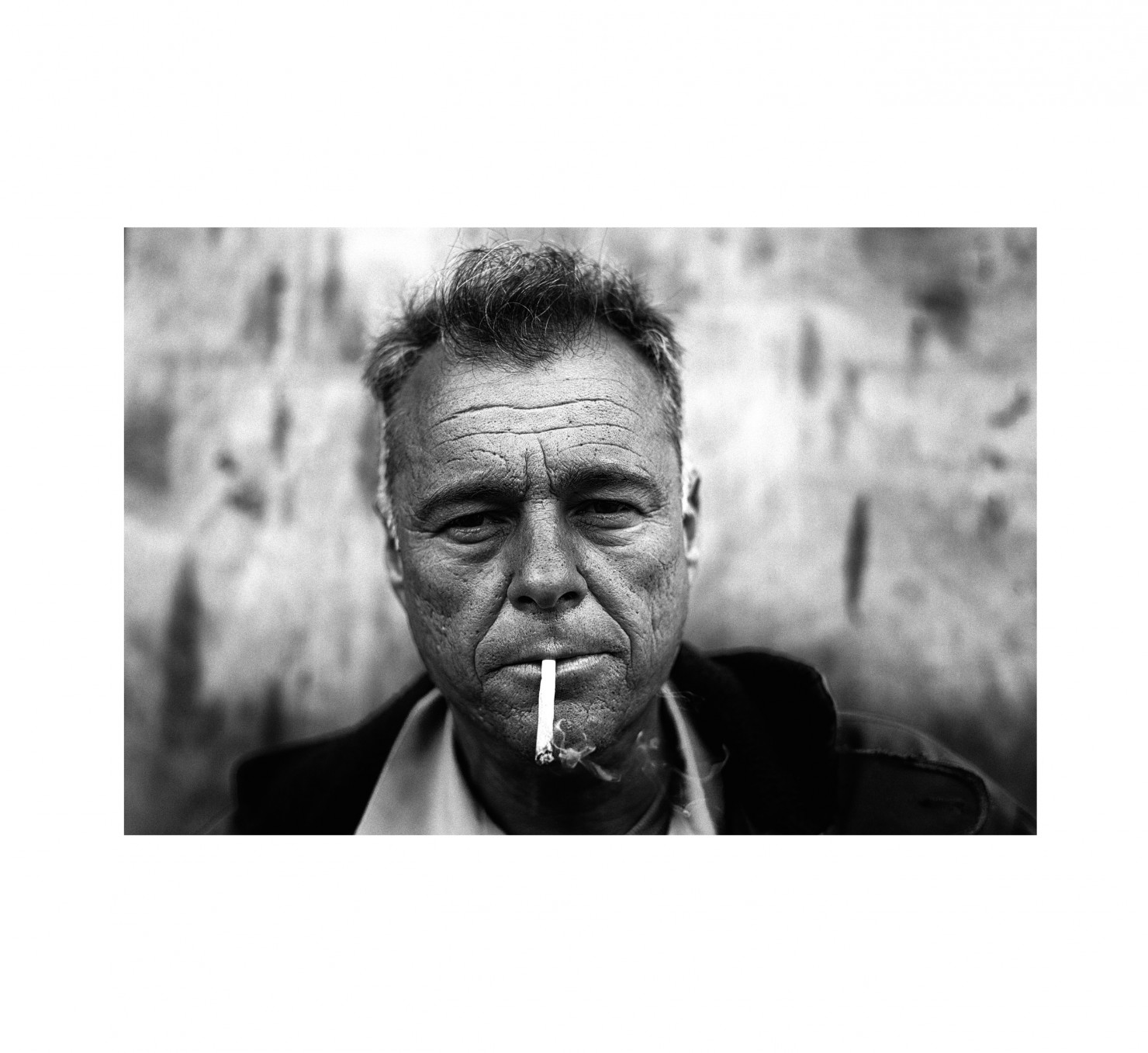 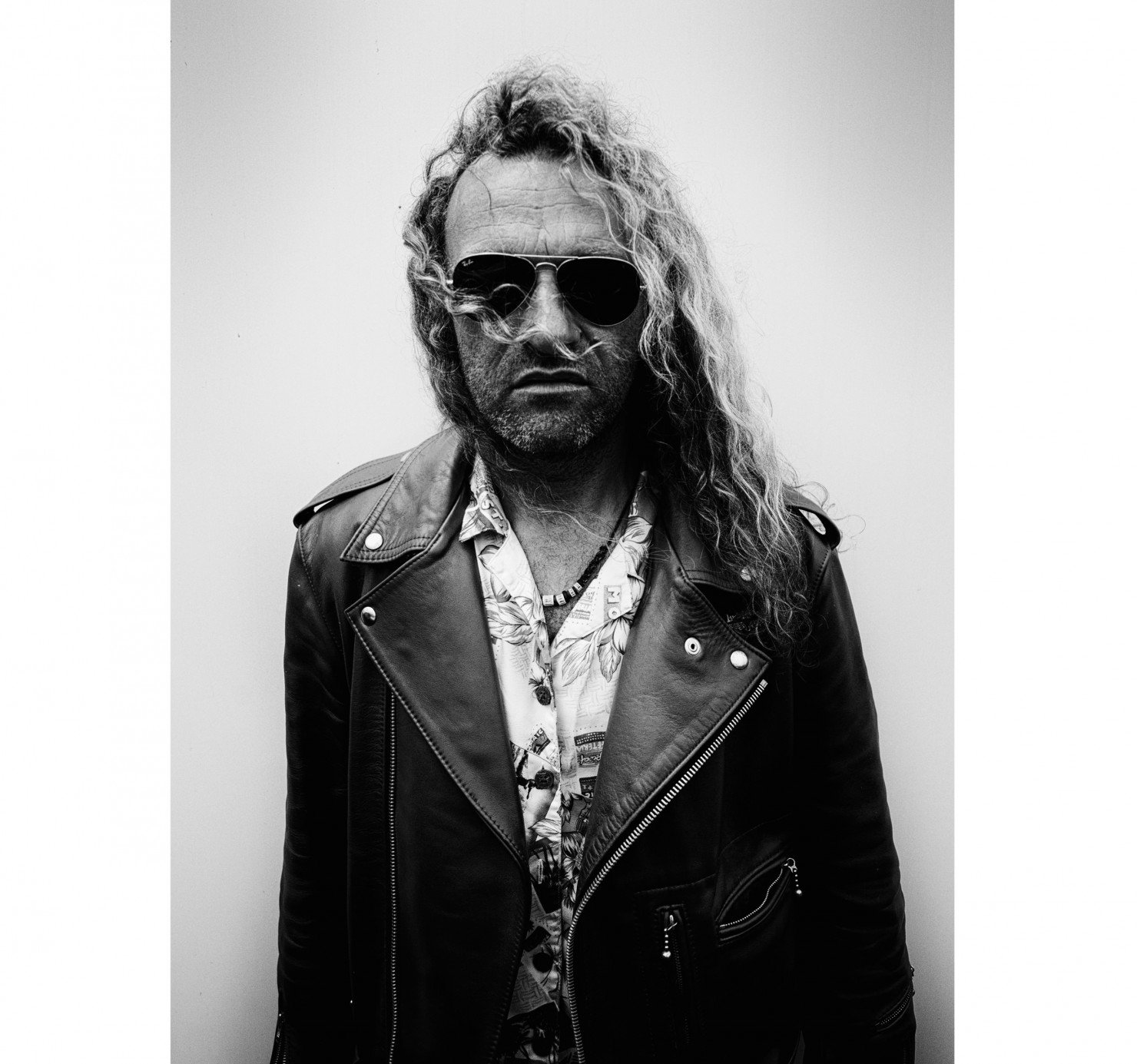 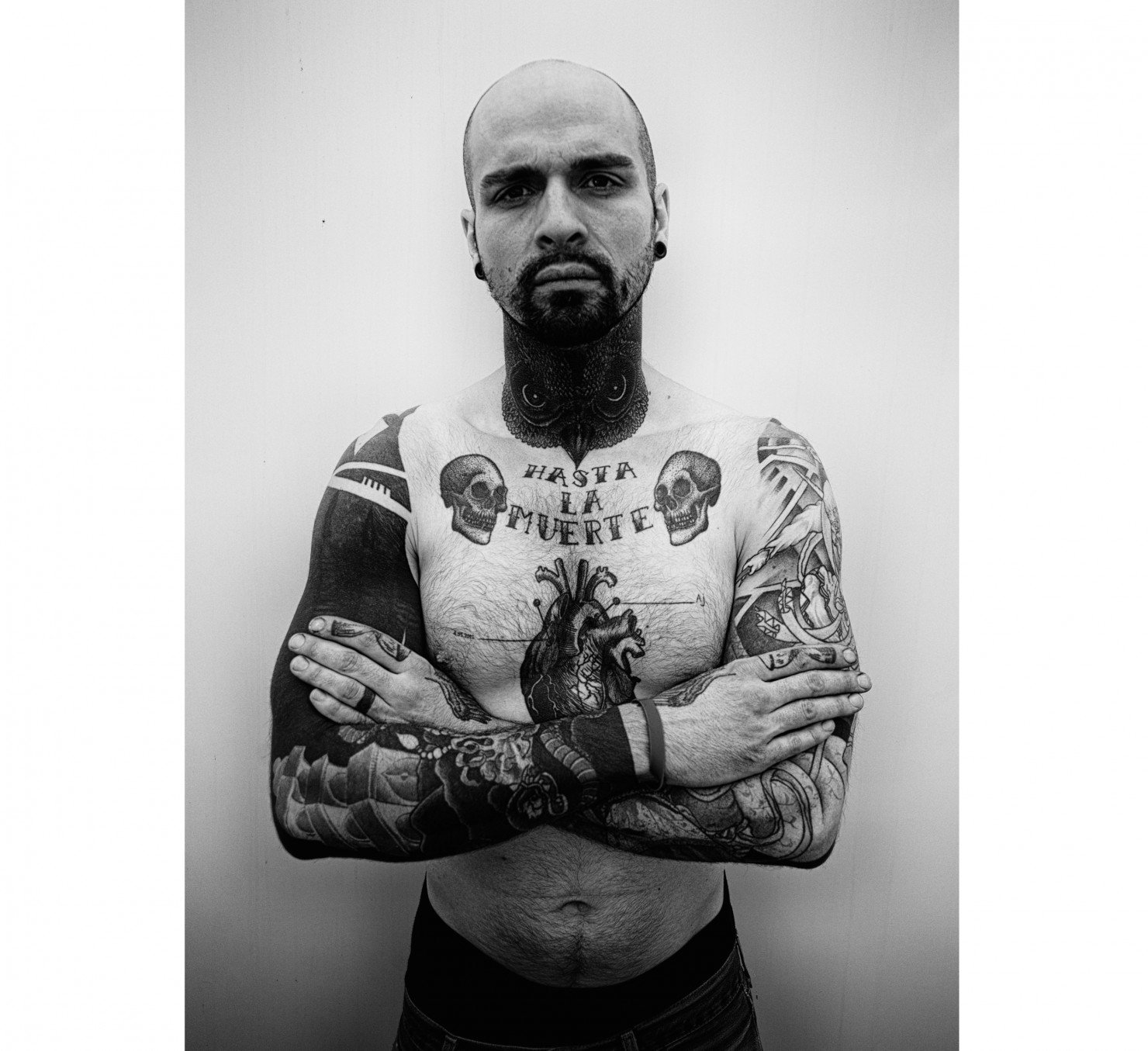 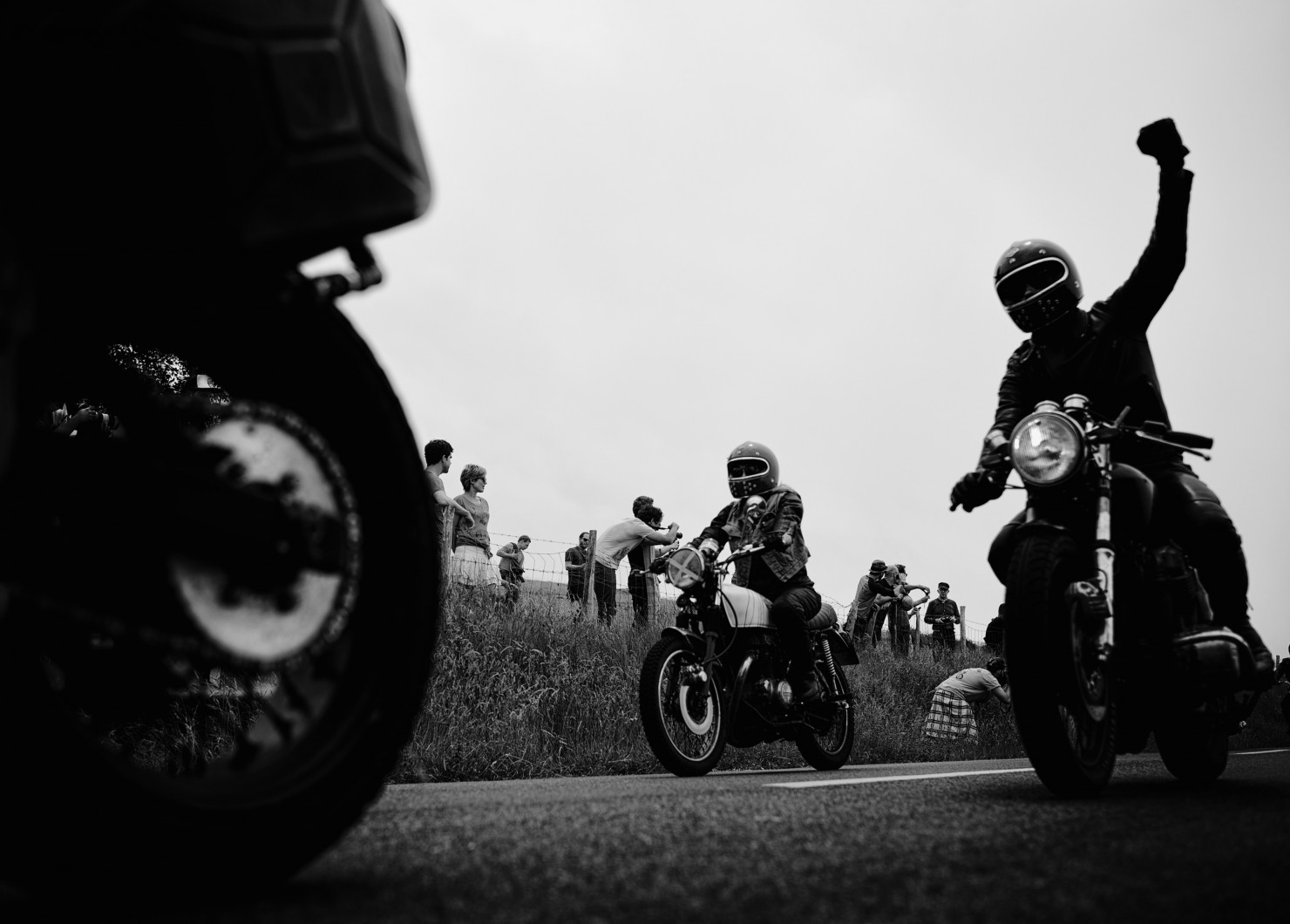 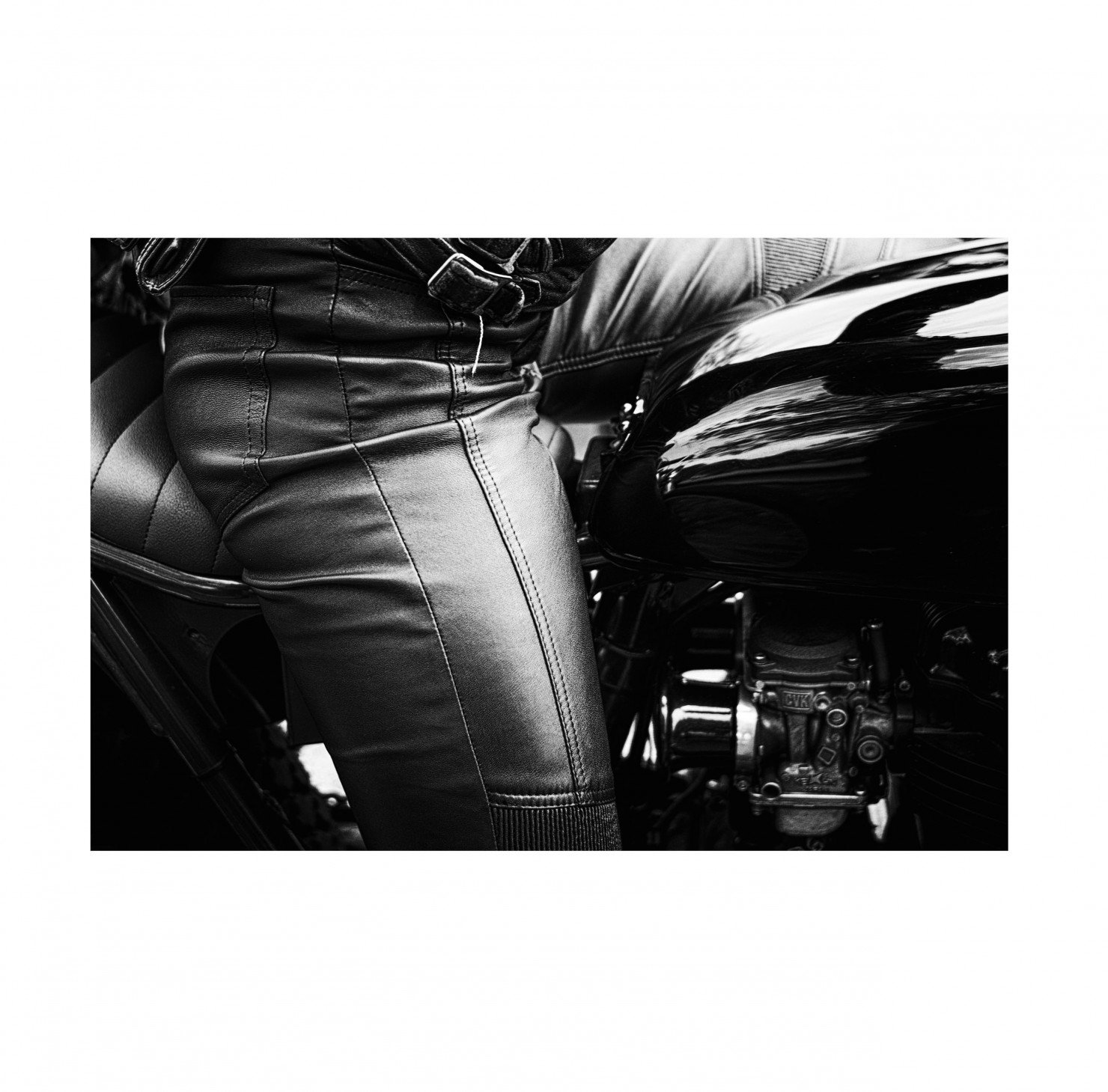 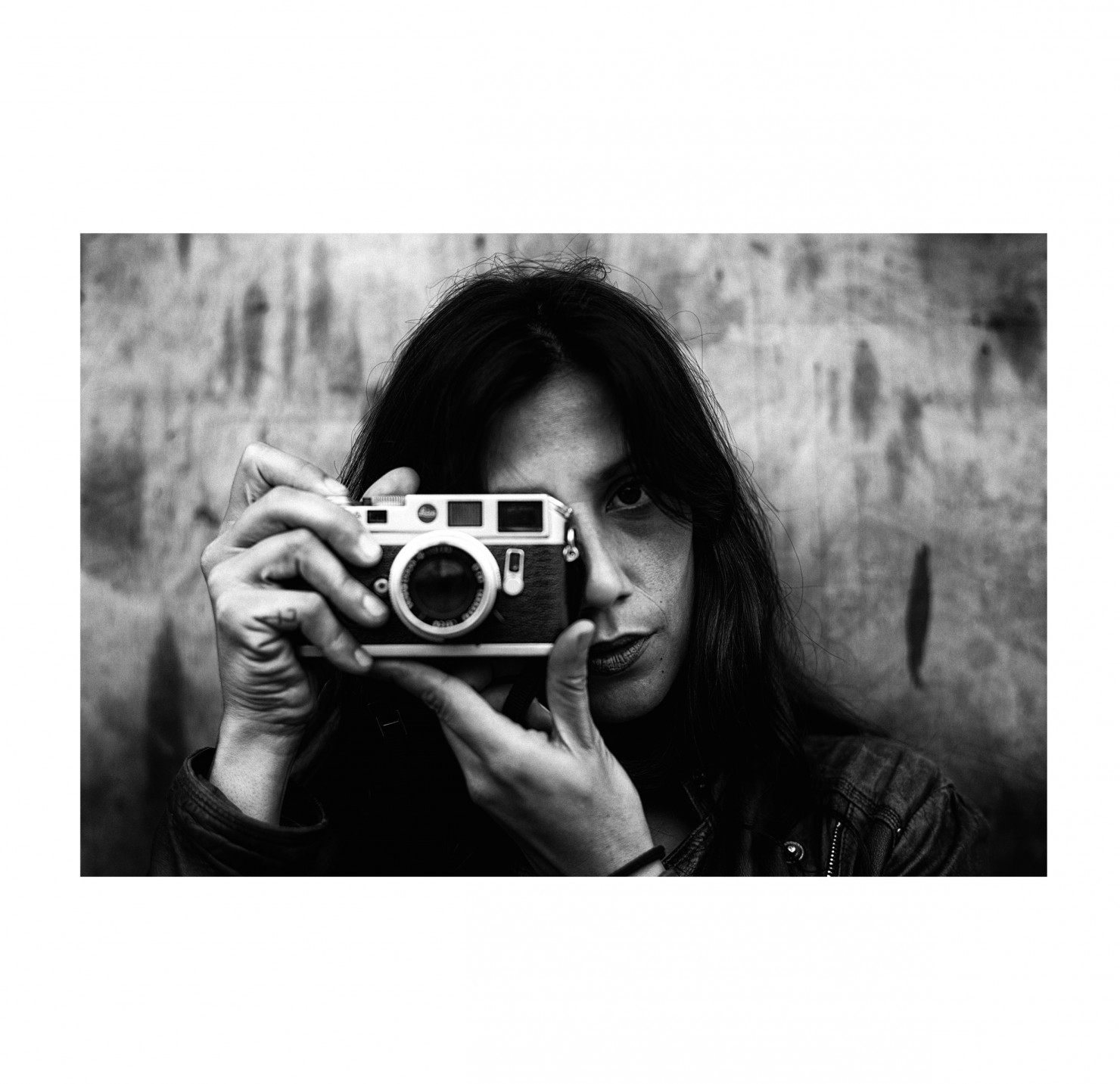 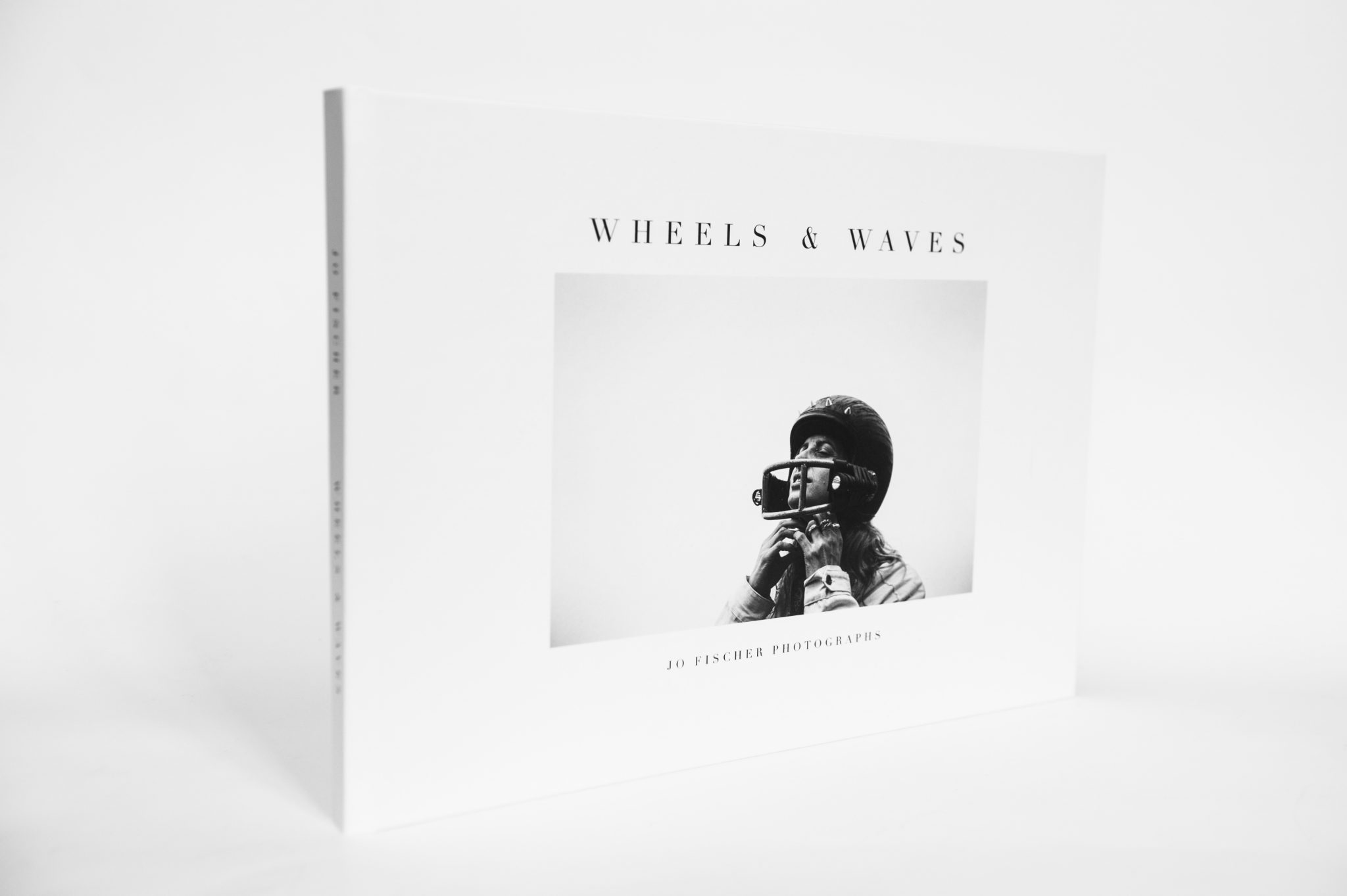