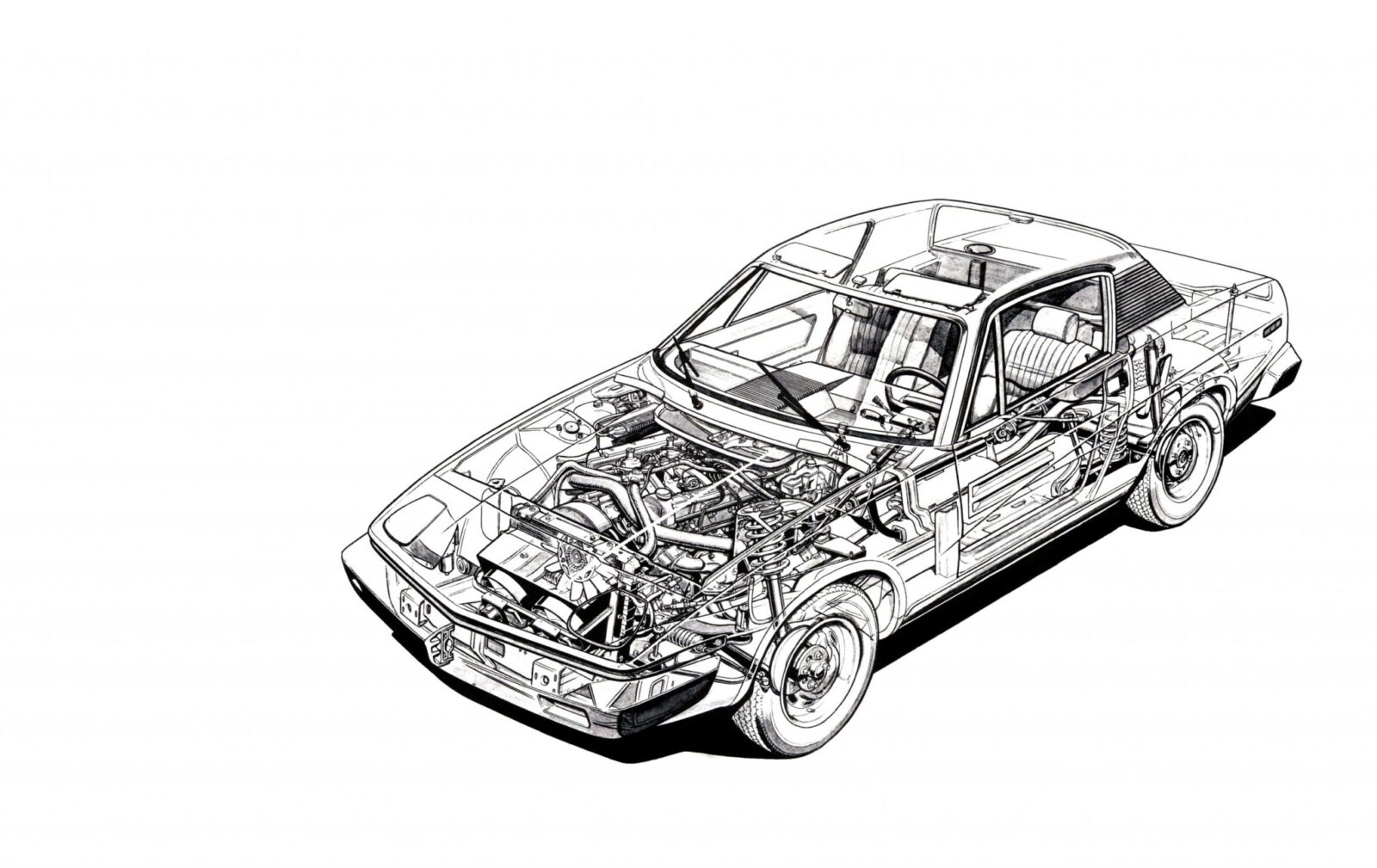 The Triumph TR7 represented a paradigm shift in design for Triumph, construction began in late 1974 for early 1975 deliveries in the USA – where the car sold faster than the Brits could build them. The TR7 was initially powered by a 1998cc 4-cylinder engine with 8 valves and a crank horsepower rating of 105 – although this may not sound like much, it only had to push the car’s relatively light kerb weight of 1000kg (2205lbs).

The unfortunate state of the British automobile industry at the time led to a broad range of quality control issues with the TR7, hamstringing the model even today in the eyes of collectors. Despite this, there are significant numbers of restored and restomodded TR7s on the secondhand market, the most popular modification is to drop a V8 into the car in place of the 4-pot. This results in a lightweight car with excellent (albeit a little understeery) handling and an obscene power-to-weight ratio.

If you’d like to download the above wallpaper you can click here to load it in a new window, I’ve also included an original 30 second TV spot for the car below with a print ad from 1976. 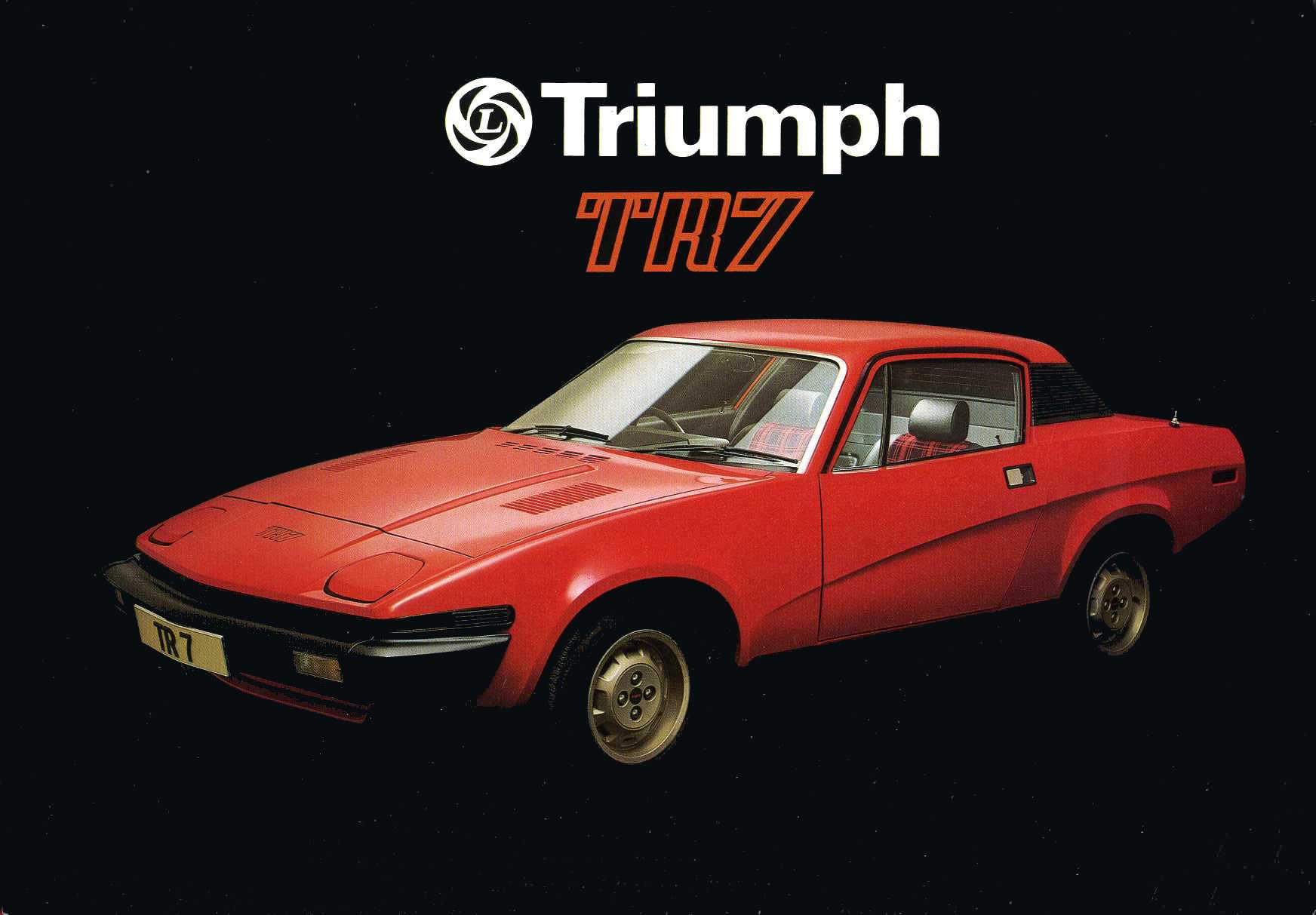 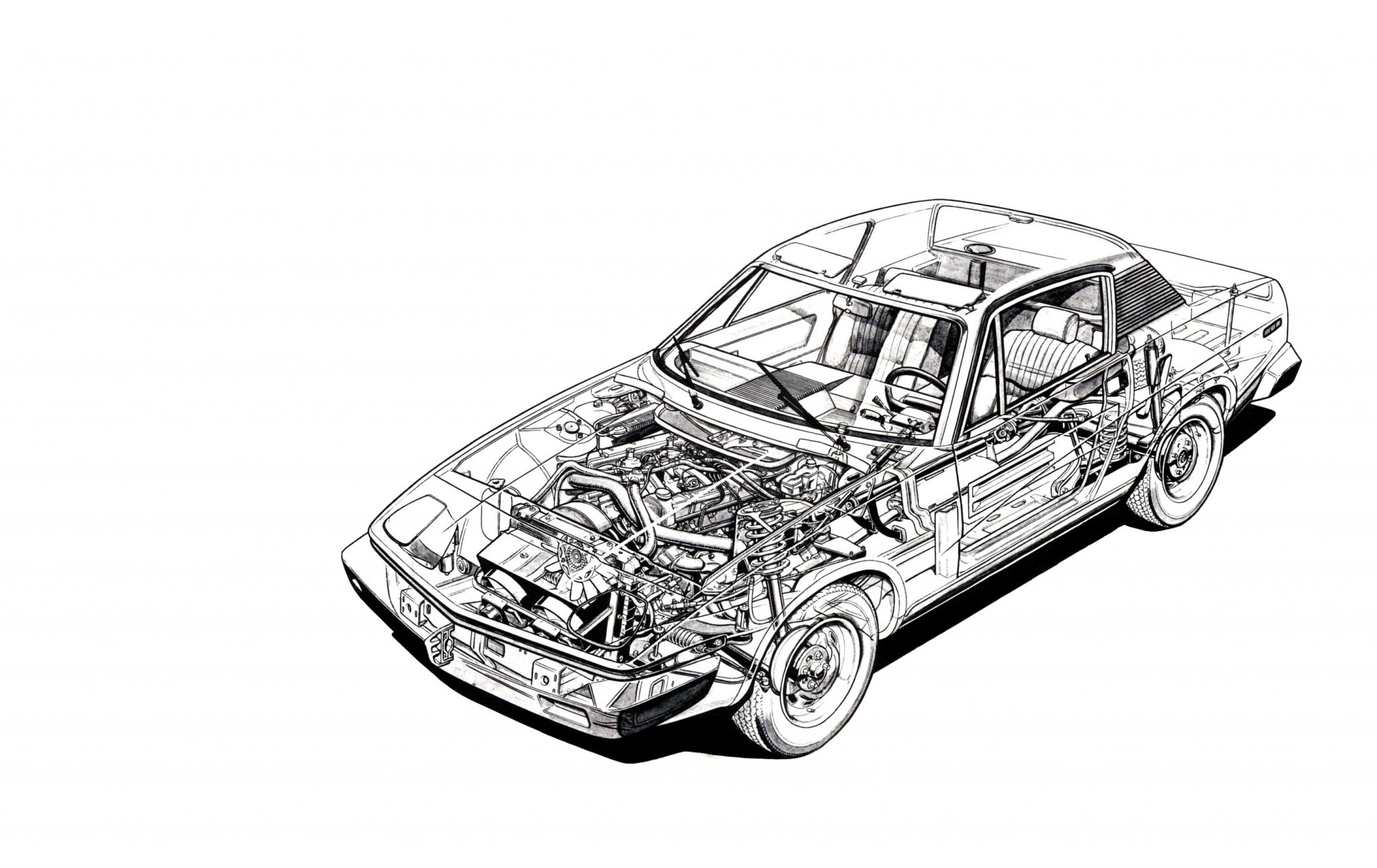