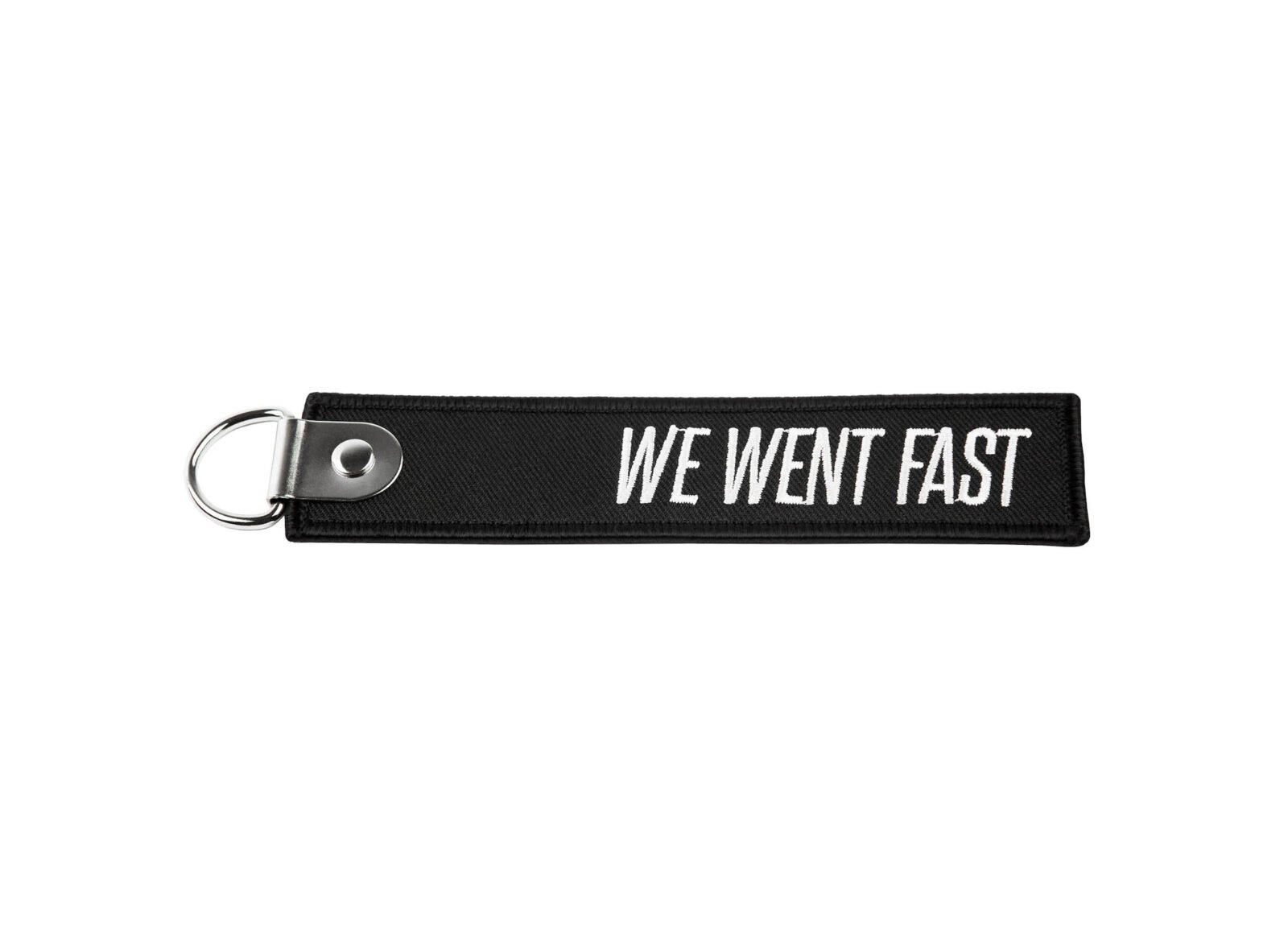 We Went Fast is a website dedicated to stories and photography of motor racing, oftentimes motocross and other forms of off-road, two-wheeled competition. The site is run by Brett Smith, himself a former MX racer, who realized one day whilst talking to his old racing buddies that they each had troves of photographs and stories that the world might never see.

The site contains a series of fascinating stories and images from days gone by including an excellent piece on Jeff Matiasevich, and an interesting read about early board track racing.

Brett is part-funding the site through the sales of a limited number of items including this key tag that’s ideally suited to holding the key to your car, motorcycle, speed boat, or biplane. Each costs a rather reasonable $7 USD, it’s a great way to support We Went Fast, and independent motorcycle journalism. 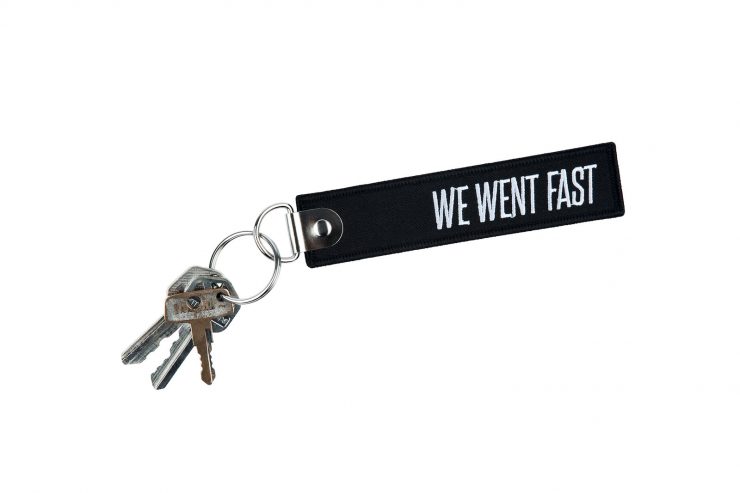 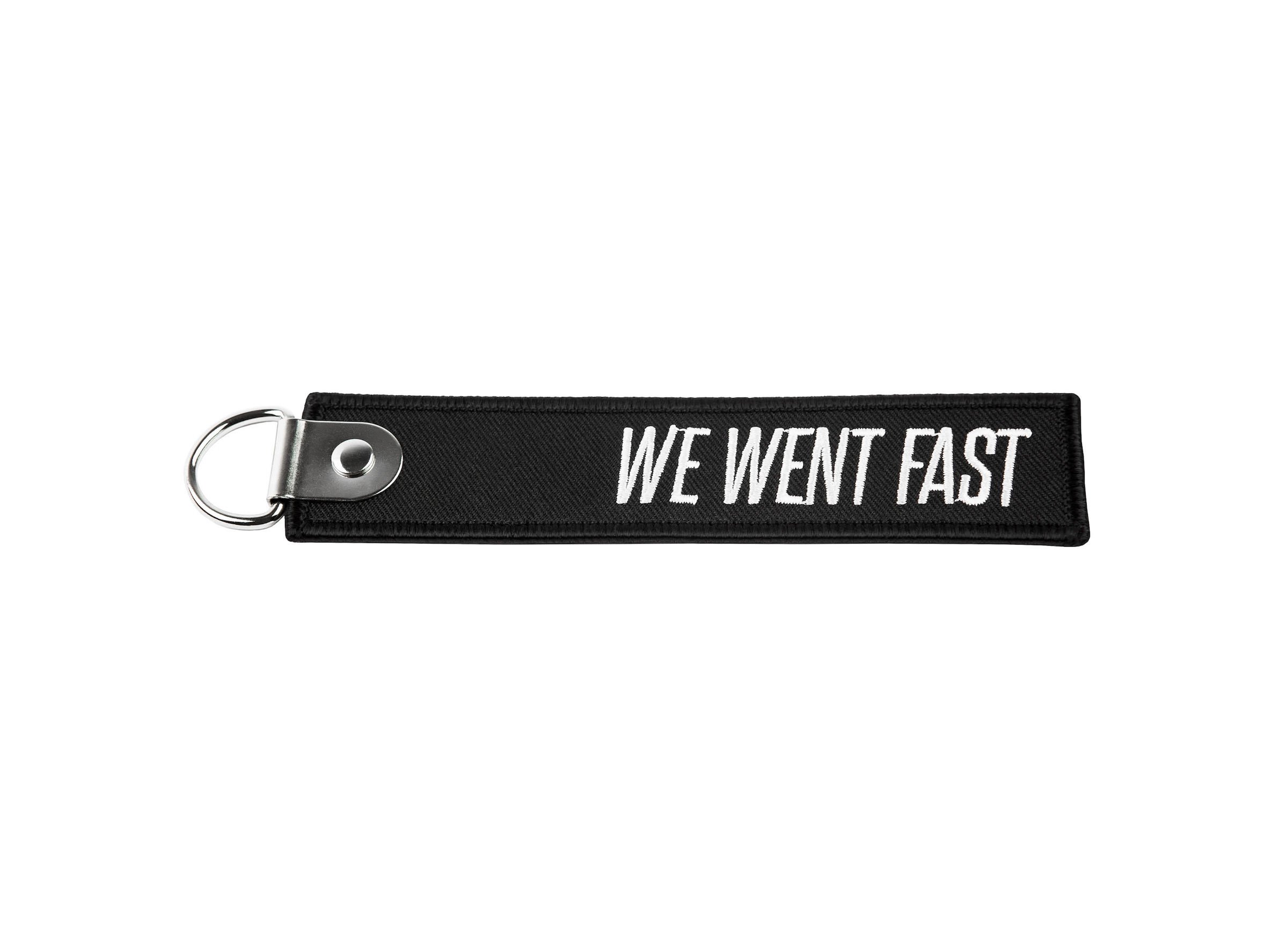