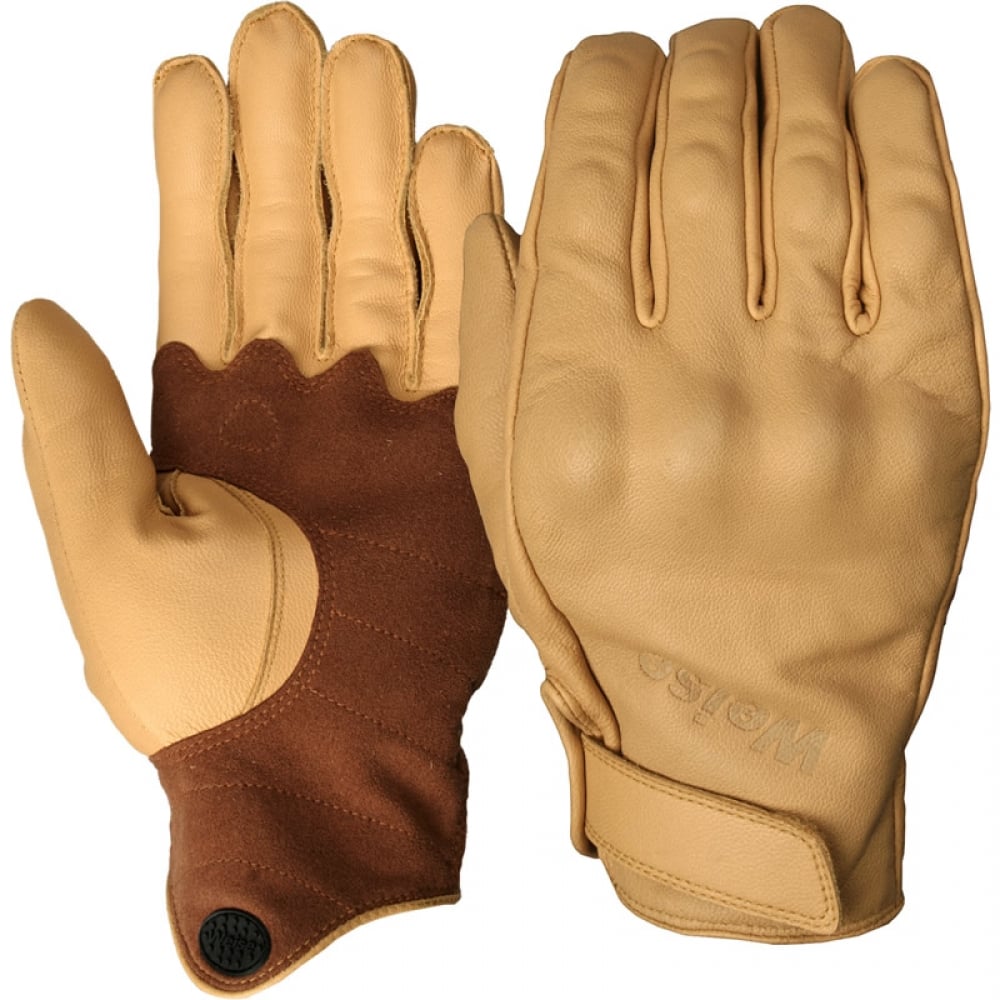 Gloves are a motorcyclists best friend, when you inevitably do come off your bike, chances are that your hands will be the first thing to hit the asphalt and with that in mind, it’s a good idea to have a little leathery protection. These Weise Victory motorcycle gloves are 100% moulded goat leather with reinforced knuckles, external stitching and a handy pull-tab for getting them on. 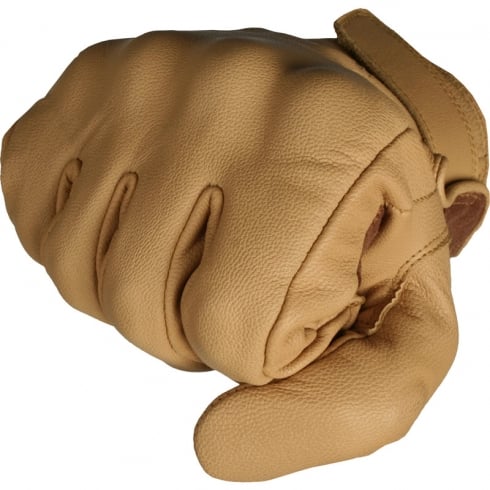