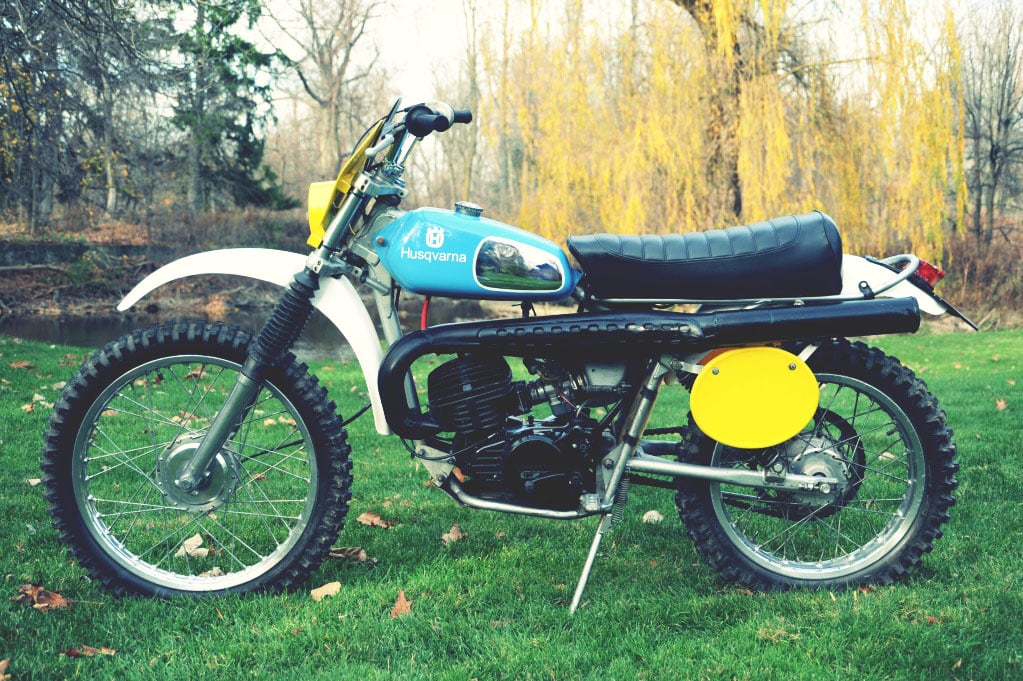 I love a good Husky. Especially the older models like this one, there’s just something glorious about them, I could park this in my living room just as soon as I could take it up a trail.

The Husqvarna story started all the way back in 1689, they produced muskets for the Swedish Army before expanding into bicycles, chainsaws, motorcycles, sewing machines and lawnmowers. In the 60’s and 70’s they dominated the motocross world with their lightweight, 2-stroke designs winning 14 Motocross world championships, 24 enduro world championships and 11 Baja 1000 victories.

This 1975 Husqvarna 175 GP is offered up for sale out of Buffalo, New York. The seller explains that it’s been totally rebuilt and restored by a Husqvarna specialist and looking at the photographs, it’s easy to see that they did a great job. There are 4 days left on the auction with bidding stalled at $1,275, if you’re in the market for a retro off-road belter, this might just be your ride.

Check out the auction here. 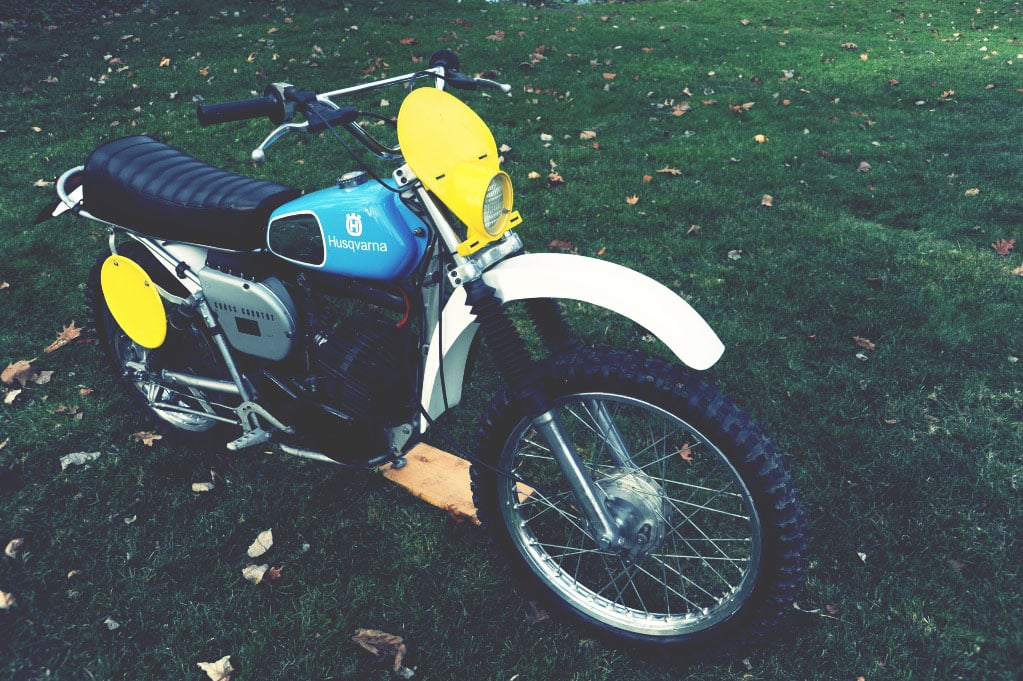 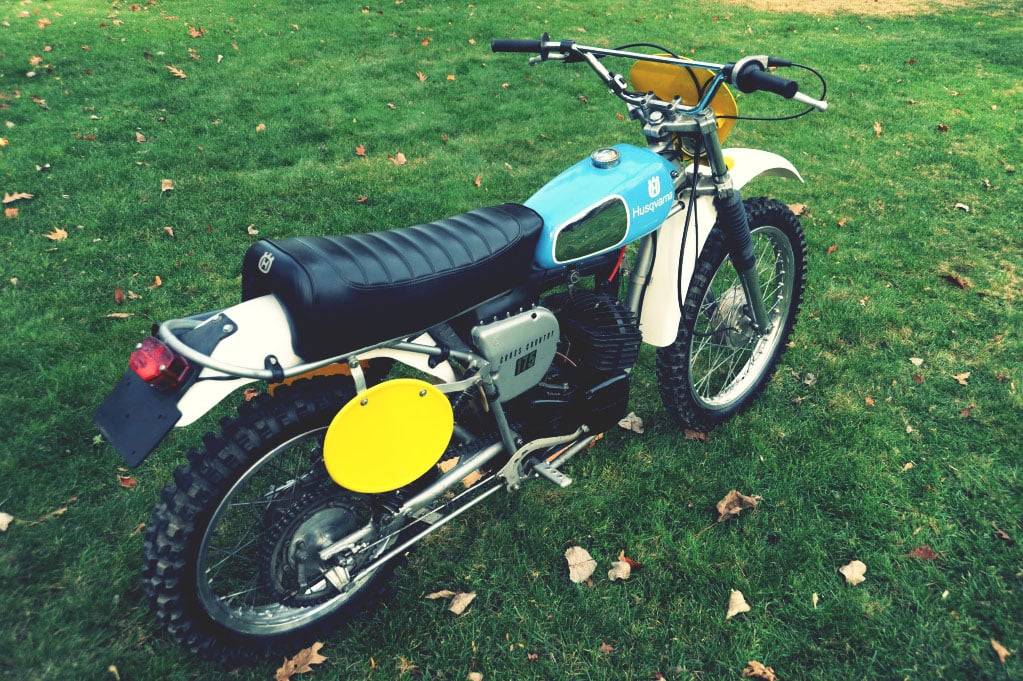 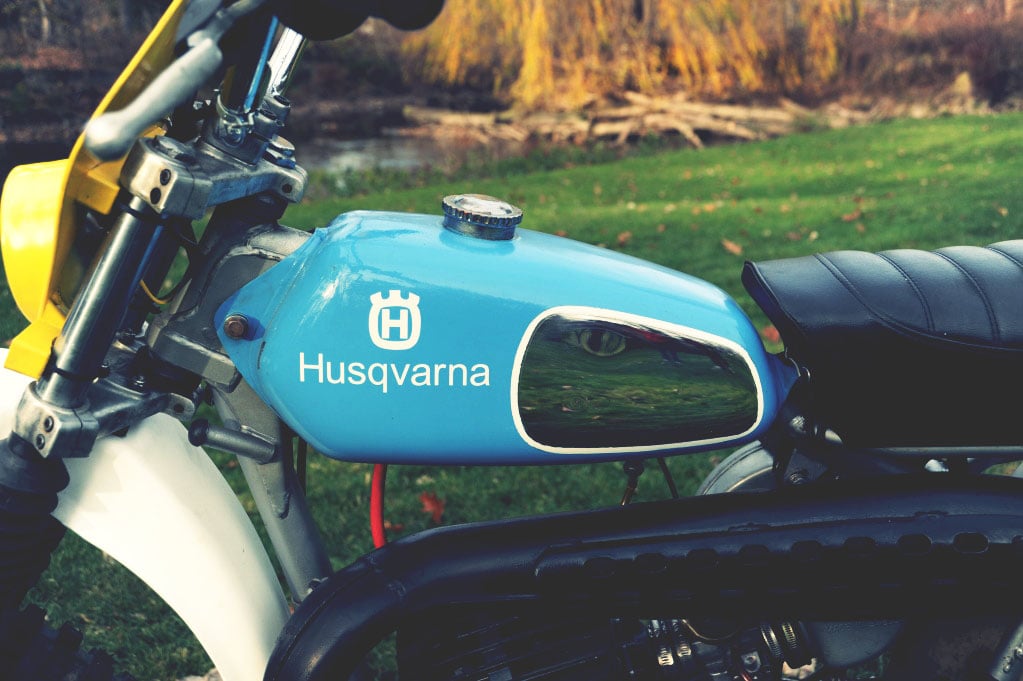 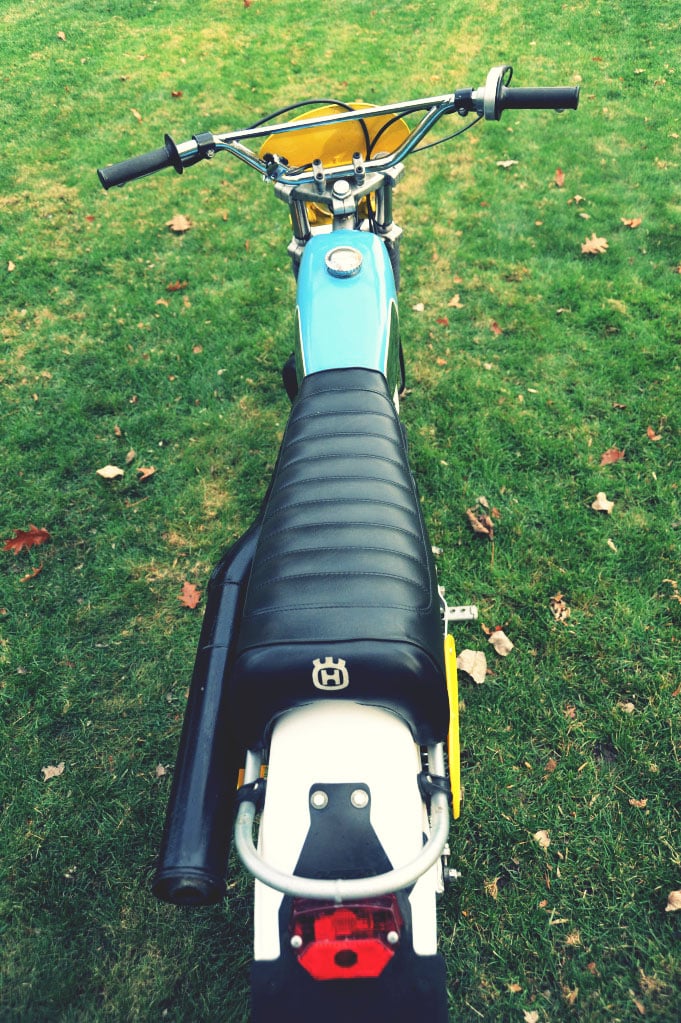 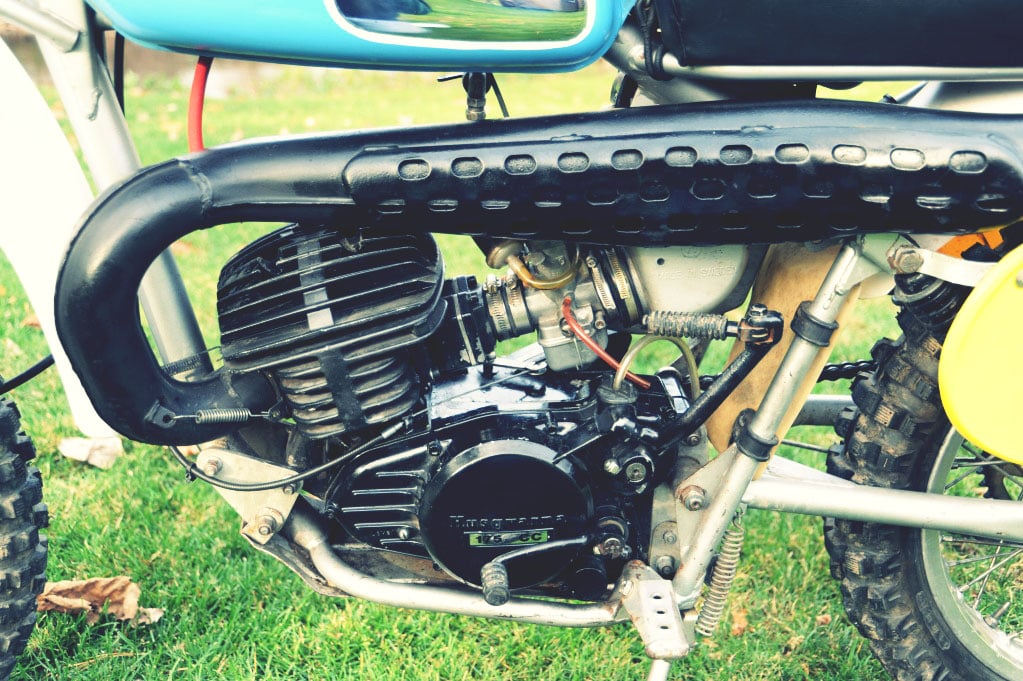 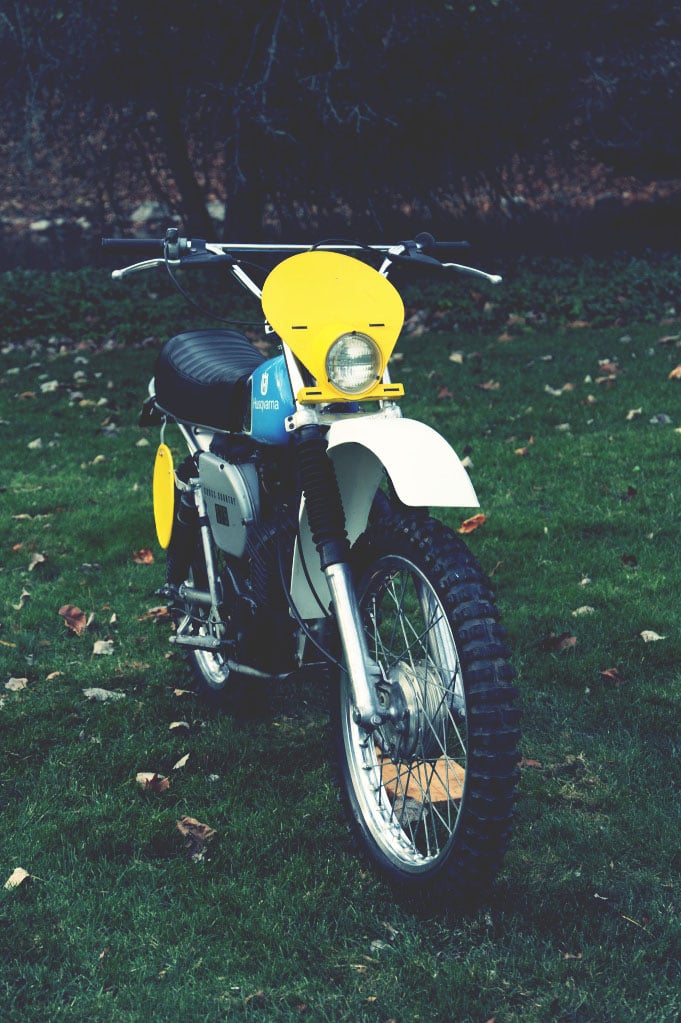 This is the new Trevor DTRe Stella, an electric dirt tracker from Belgium that produces 260 Nm (or 192 lb ft) of torque at the rear wheel thanks to the magic of reduction gearing. It’s…