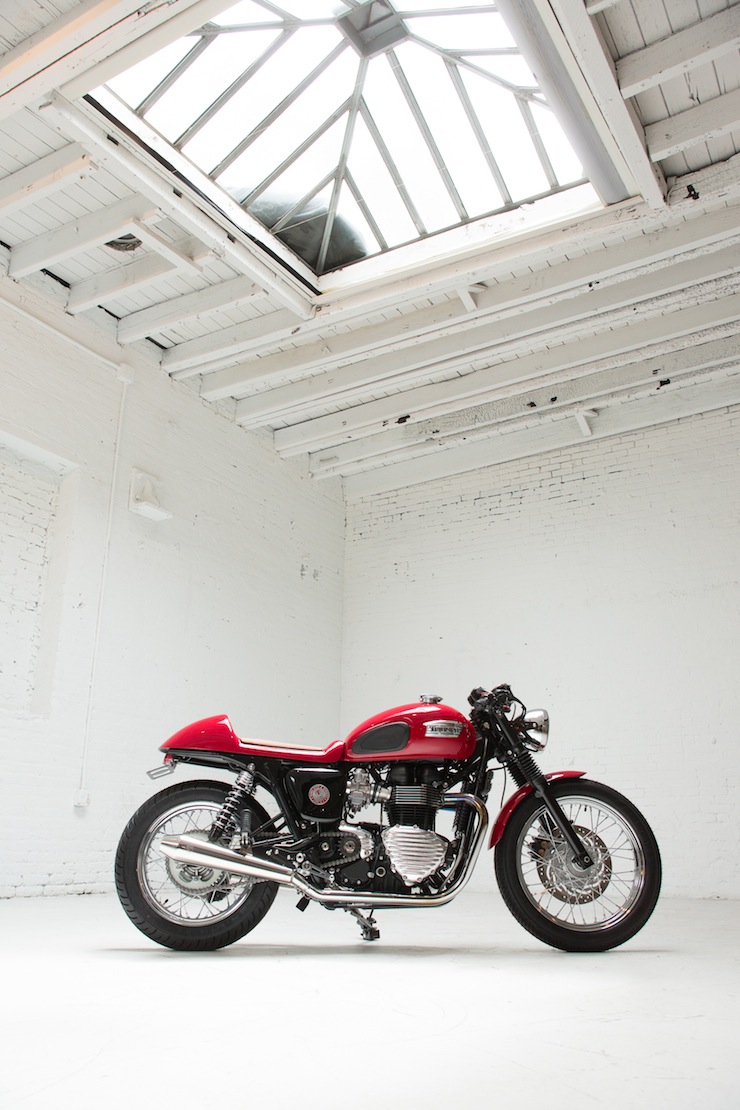 This beautiful Triumph Bonneville by Dime City Cycles is currently being given away to benefit an orphanage in Peru, the competition is open to a full international audience and it even includes free shipping to your current country of residence. If you’d like to enter the competition I’ll post the link right here before I keep rambling on, as you’ve probably stopped reading already.

The bike was built by Dime City Cycles and Iron & Air with the help of Triumph, British Customs, Progressive Suspension and The Speed Merchant. It’s been gone over so thoroughly that I suspect it might be one of the best set up Bonnevilles in the world.

If you’d like to read more about this bike and the charity that it’s supporting, click the link to visit Iron & Air Magazine. It’s a worthy cause and it’s not everyday you get a chance to park a Bonneville in your garage. 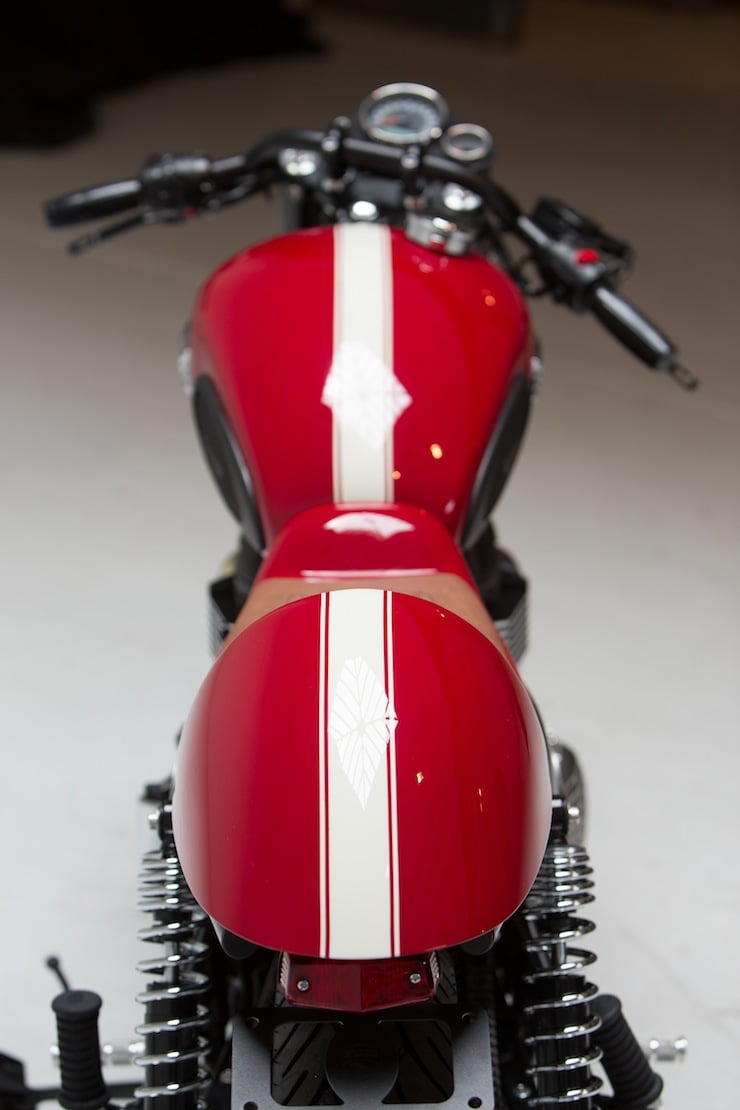 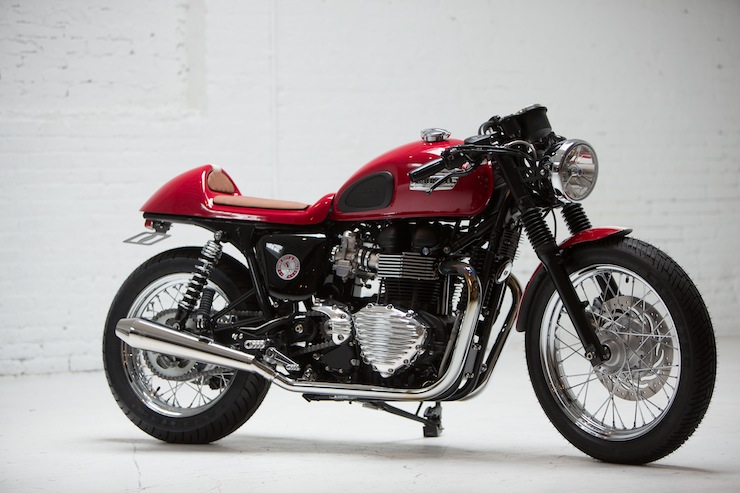 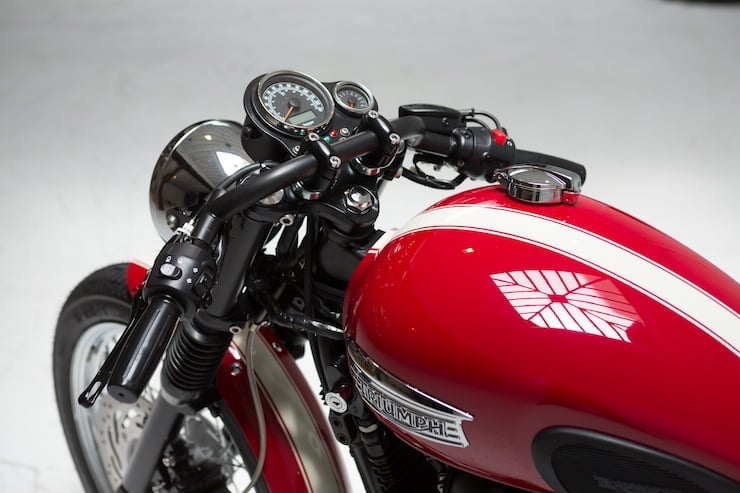 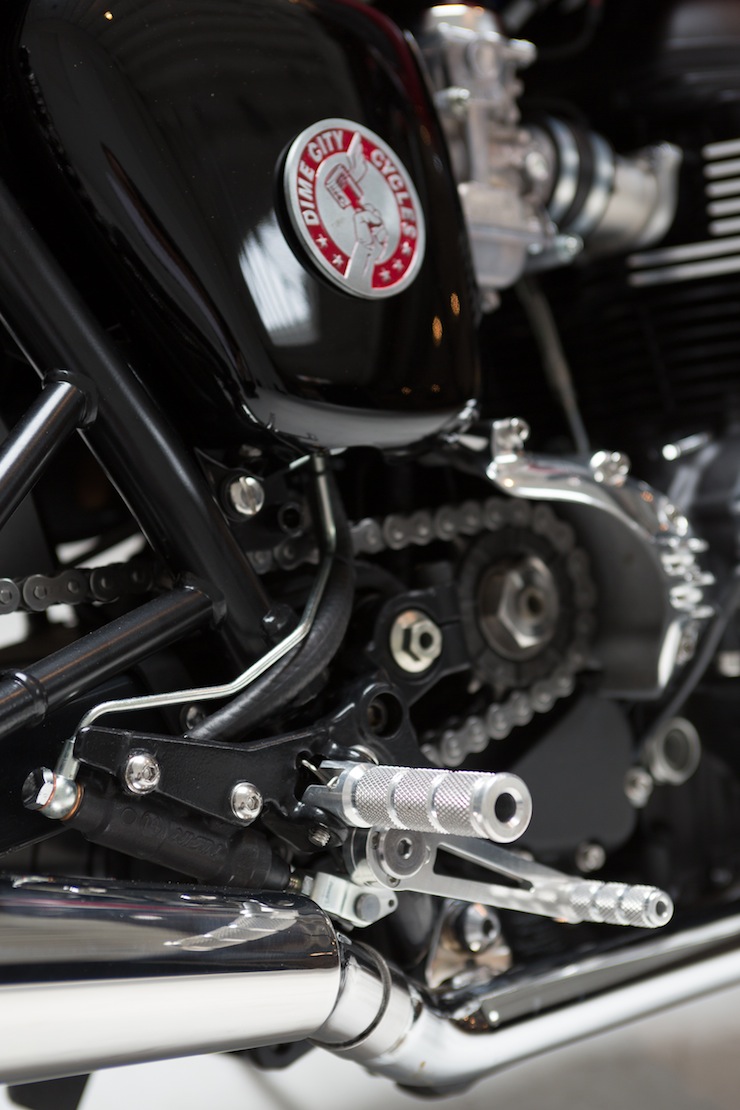 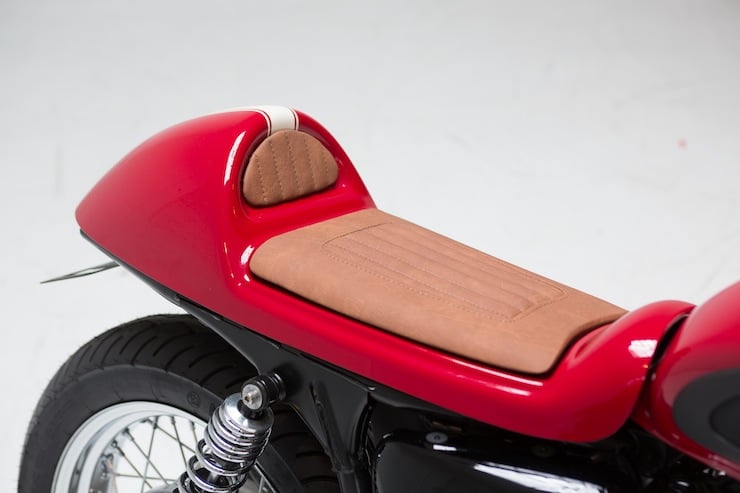 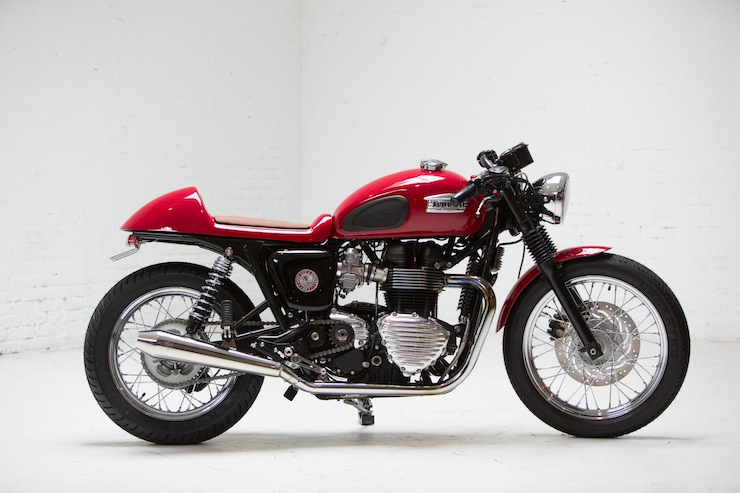 This is a 1971 Honda Z50A K2 Mini Trail, it’s a member of the second generation of Honda’s now legendary Z50 series of minibikes which are often just referred to as “Monkey Bikes.” This nickname…

Editor’s Note: The claims made by the seller of this Triumph are in dispute, we’ve received numerous reports since this story was first published. As always, please do full due diligence before bidding or buying….