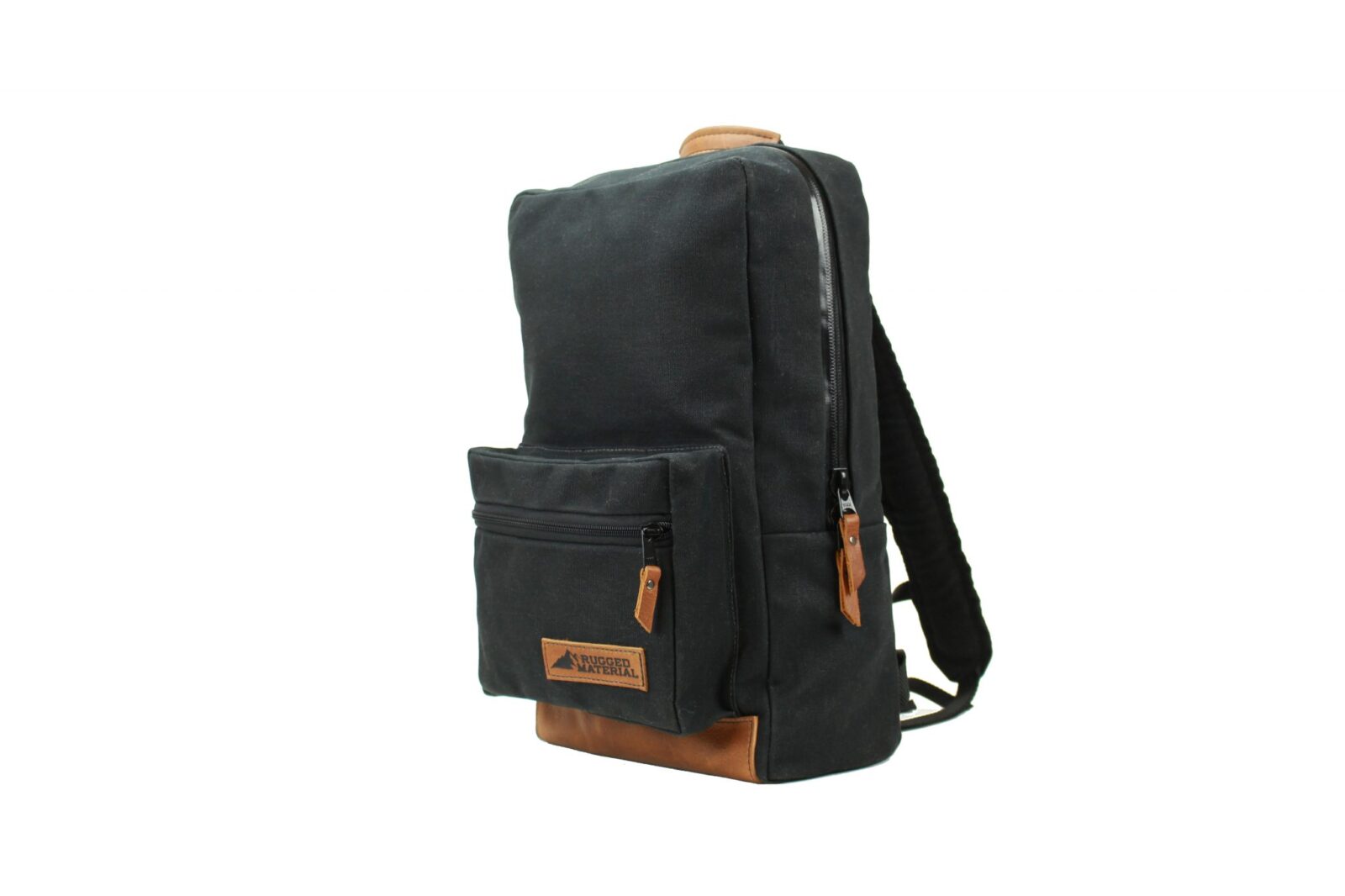 Rugged Material is a new company based in Cedar City, Utah that was founded by motorcyclist and product designer Tyler Condie. Tyler’s goal has been to create a series of everyday-carry items that’ll outlast modern civilisation and with that in mind, he gives each product a lifetime warranty – not something you see very often.

Each of the Waxed Canvas Rucksacks is made from American leather and waxed canvas, they utilise oversize zippers and either steel or aluminium hardware throughout. The bags have a laptop compartment, a tablet compartment and a total internal capacity of 20 litres.

If you’d like to get your hands on one of the first bags you can click here to visit Tyler’s Kickstarter page, he’s already received $58,769 in funding with an initial goal of just $15,000 – so you can be certain that Rugged Material is well-funded and your gear will be made from only the best materials. 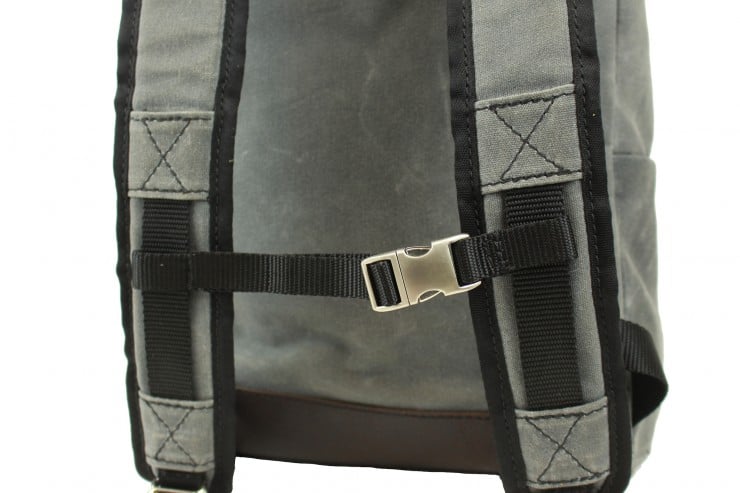 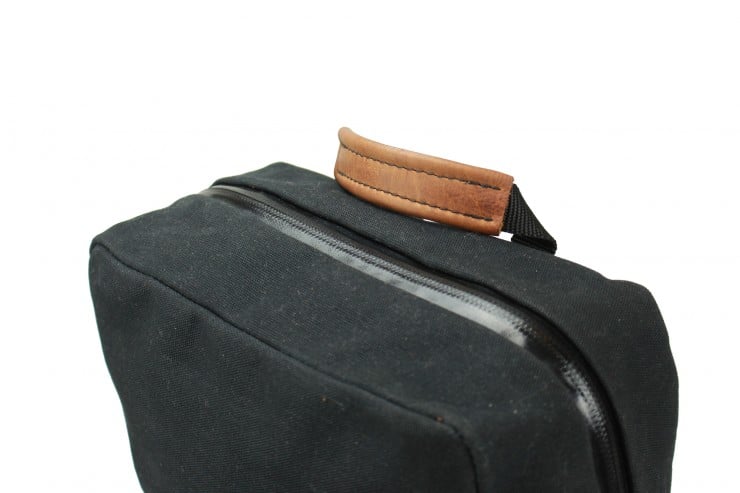 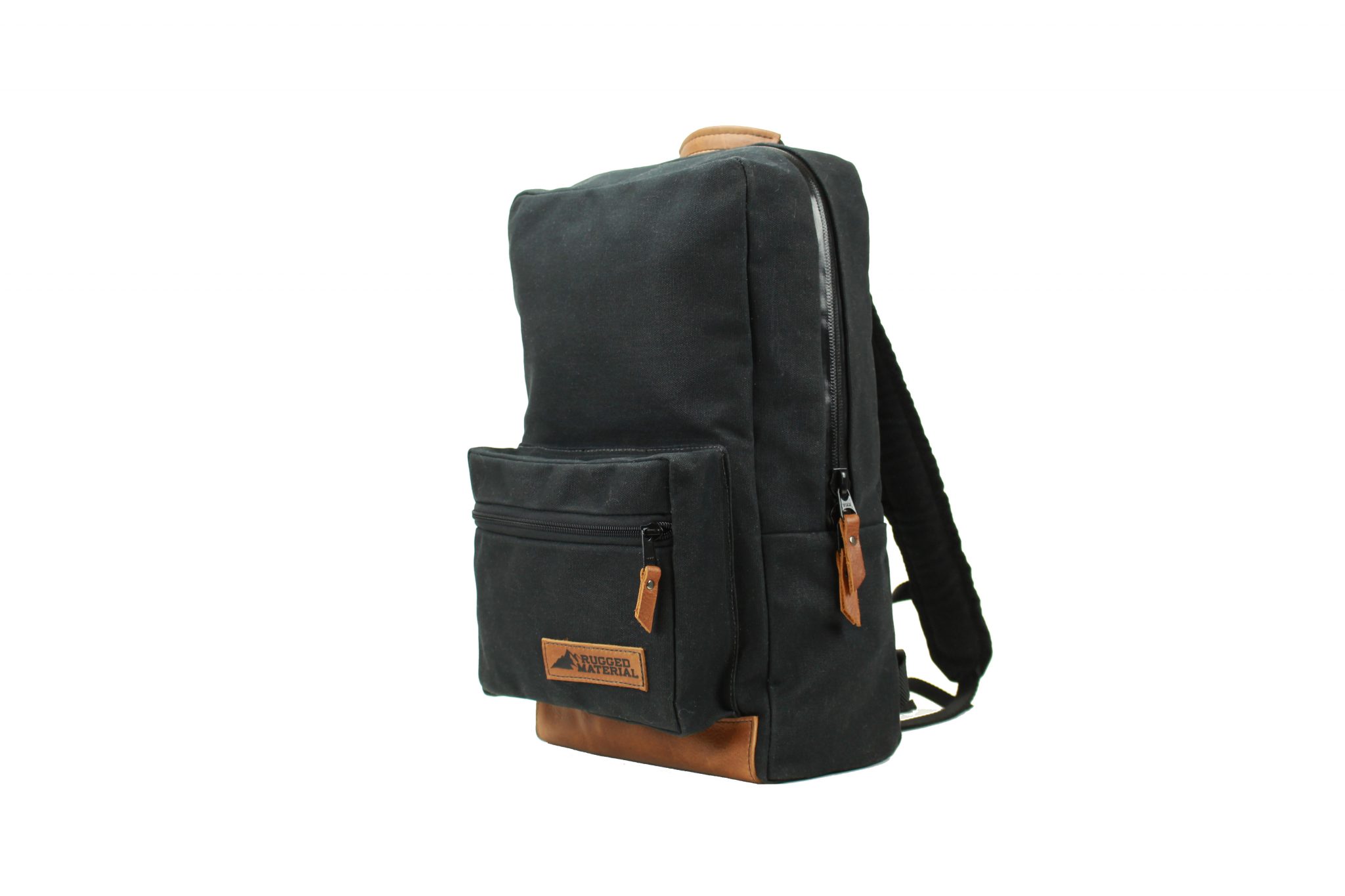