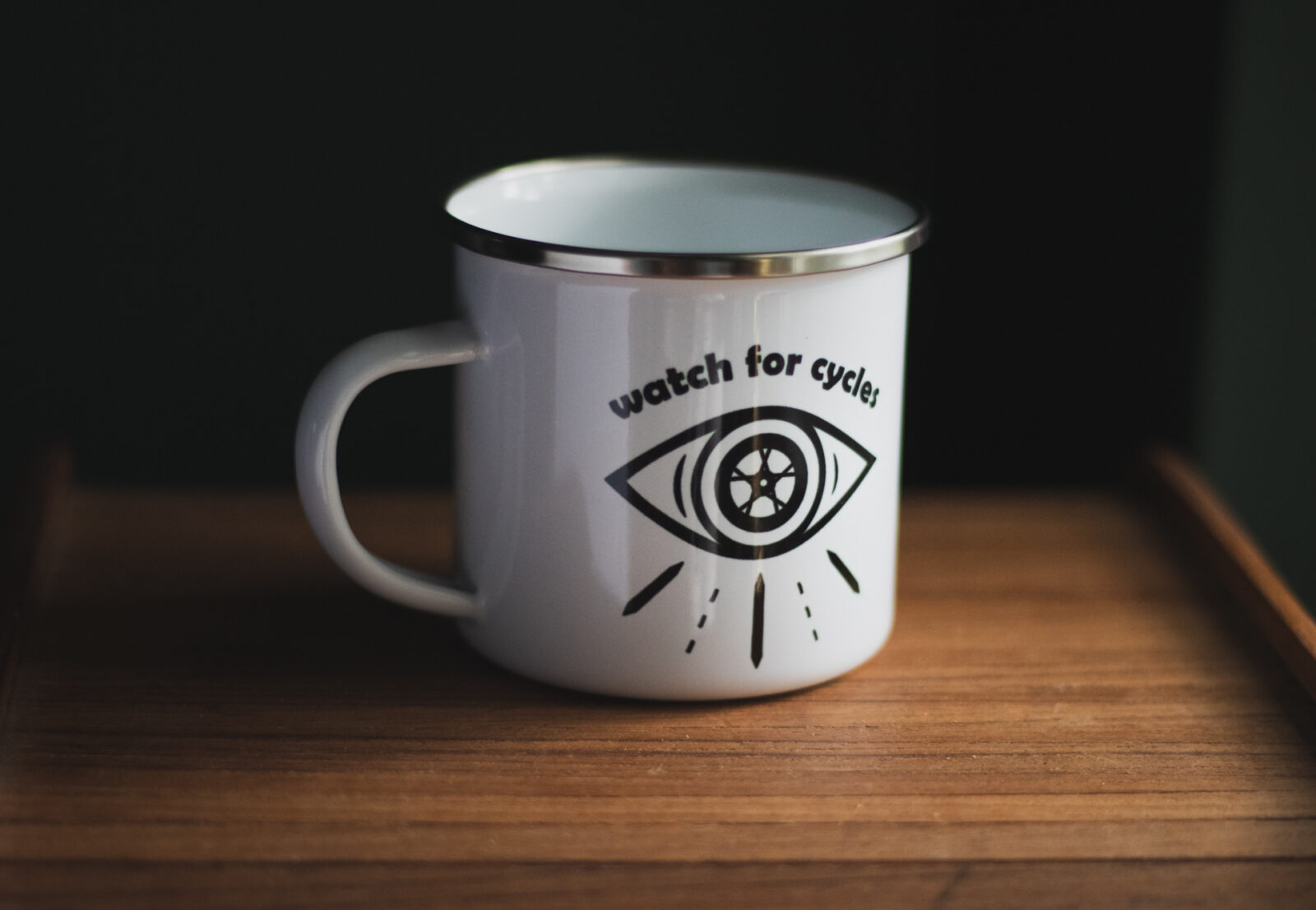 This is the “Watch For Cycles” enamel mug by Great Lake Supply Co., a Milwaukee, Wisconsin-based outfitter founded by the Ducati aficionado, writer, and web developer Meghan Stark.

Enamel mugs like this used to be essential kit for everyone from military personnel and adventurers to campers and lumberjacks. As with many other things in our daily lives enamel mugs was largely replaced with plastic cups and mugs but in recent years there’s been a wave of interest returning to reusable items rather than cheap disposable plastic, and as a result we’ve seen enamel mugs becoming a popular choice once again.

The reason enamel mugs are so tough is because they’re typically made from steel, which is then coated in porcelain enamel (also known as vitreous enamel) before being fired in a kiln. This provides a hard-wearing protective layer over the steel to stop corrosion, and the enamel itself is highly heat-resistant making it ideal for both hot and cold beverages. 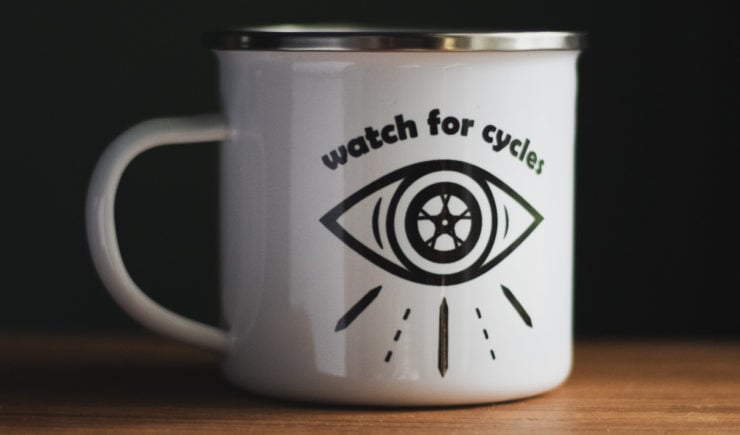 The Great Lake Supply Co. was founded by Meghan Stark, a Wisconsinite who lives in the hometown of Harley-Davidson. She explains that her company draws design inspiration from the zen of riding (and coffee), and that the “Watch for Cycles” eye is a reference to motorcycles themselves as well as the cycles of life, and the design cleverly uses a motorcycle wheel as the eye’s iris.

Any motorcyclist knows that the greatest danger to them on the roads is inattentive drivers, and all riders will have stories about close calls or accidents involving distracted drivers or drivers who simply don’t seem to see motorcycles. 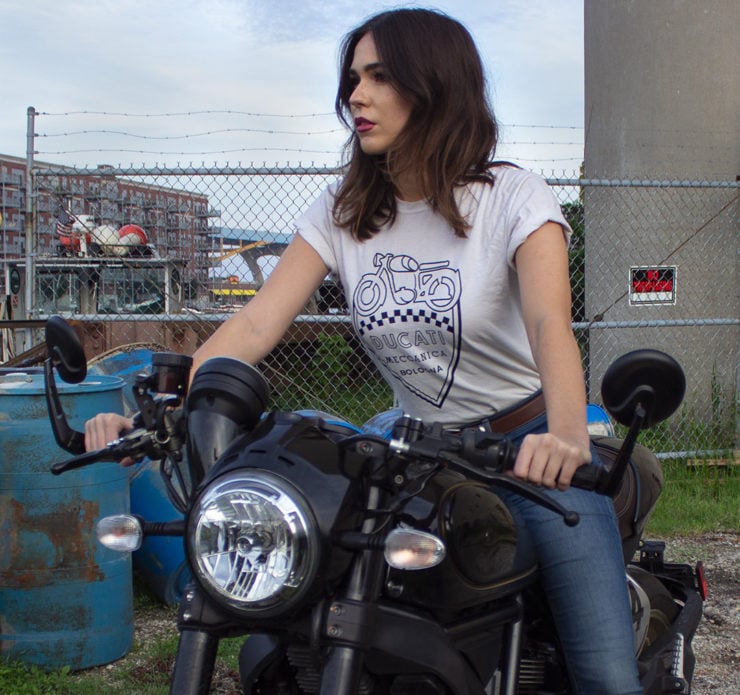