Watches like this appeal to me, they’re antithetical to the currently-trendy giant face hipster watches and they stand well apart from anything digital.

Ben Sherman tend to make well thought out gear and this watch is no exception, it’s available now from their online store for a rather reasonable £60.00. 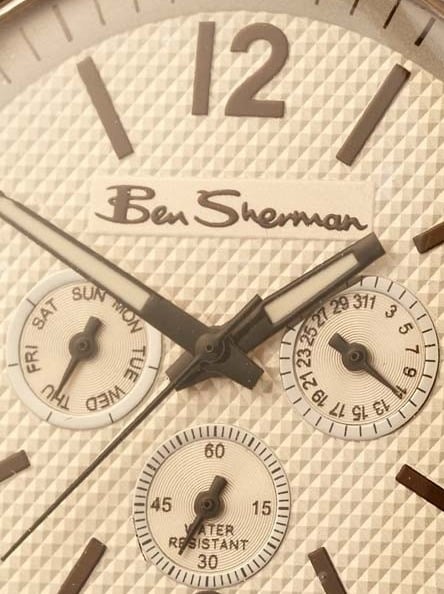